Get ready for the 5th edition of White Night in Bratislava, the biggest and the most popular international festival of contemporary art in Slovakia, happening right in the streets of capital city. For the first time ever, the event lasts three whole days. Be sure not to miss it!

White Night is a festival of contemporary art, not a festival of lights. A lot of genres are involved, ranging from visual art, including digital art and light design to live performance, music, literature and film. The largest and most-visited international festival of contemporary art will take place in Bratislava on September 27 to 29, 2019.
White Night embodies the desire to (re)discover urban environment which is given a new dimension through art. A city is transformed into an interactive space whose usual nocturnal cycle ceases to exist for a few hours. Contemporary art breathes life into the city at night and the night thus becomes “white”.
White Night offers visitors the opportunity to take an unconventional artistic tour of the Slovak capital by night, full of new experiences and sensations. On the second Saturday of September, night becomes day as the streets of the city will be filled with people and art. Each visitor will receive a map guiding them along the numerous stops including visually-stunning installations, concerts, films, theatre, dance, literature, live performances, and much more.
This year's highlight is sculpted from a matrix of more than 700.000 LEDs. Axiom is not only a monumental edifice and canvas for audiovisual experimentation but conceptual gateway, one that attempts to 'bridge' our connection with everyday base reality to a seemingly invisible higher order, one that is said to exist in a known yet undiscovered space. Emerging as three symmetrically aligned archways, the installation presents a series of video animations that embody and envelop its surfaces and contours whilst peering inside its virtual volume through an illusion of depth effects.
White Night is a prestigious international art project aimed at bringing near to the general public not only contemporary art forms, but also untraditional, unknown and important spots of big European cities. From Paris, the project expanded into New York, Los Angeles, Chicago, Miami, Santa Monica, Montreal, Toronto, Rome, Tel Aviv, Gaza, Jerusalem, Madrid, Brussels, Riga, Bucharest, Amsterdam, Brighton, Turin, Naples, St. Petersburg, Bratislava, Košice, among others.
White Night is the largest and most visited festival of contemporary art in Slovakia. It is one of the most beautiful autumn events in Bratislava. This year it celebrates its 5th year, where you can experience an untraditional artistic walk through the night city, full of experiences and new perceptions.

By buying the festival pass, BN PASS, you support our festival of contemporary art and its next edition. It will enable you to get to into all interior or fenced areas, other installations in public spaces remain free of charge. The entrance is free for children up to 15 years, people with a severe health disability card and retired people. The festival pass can be bought in places marked on the map. 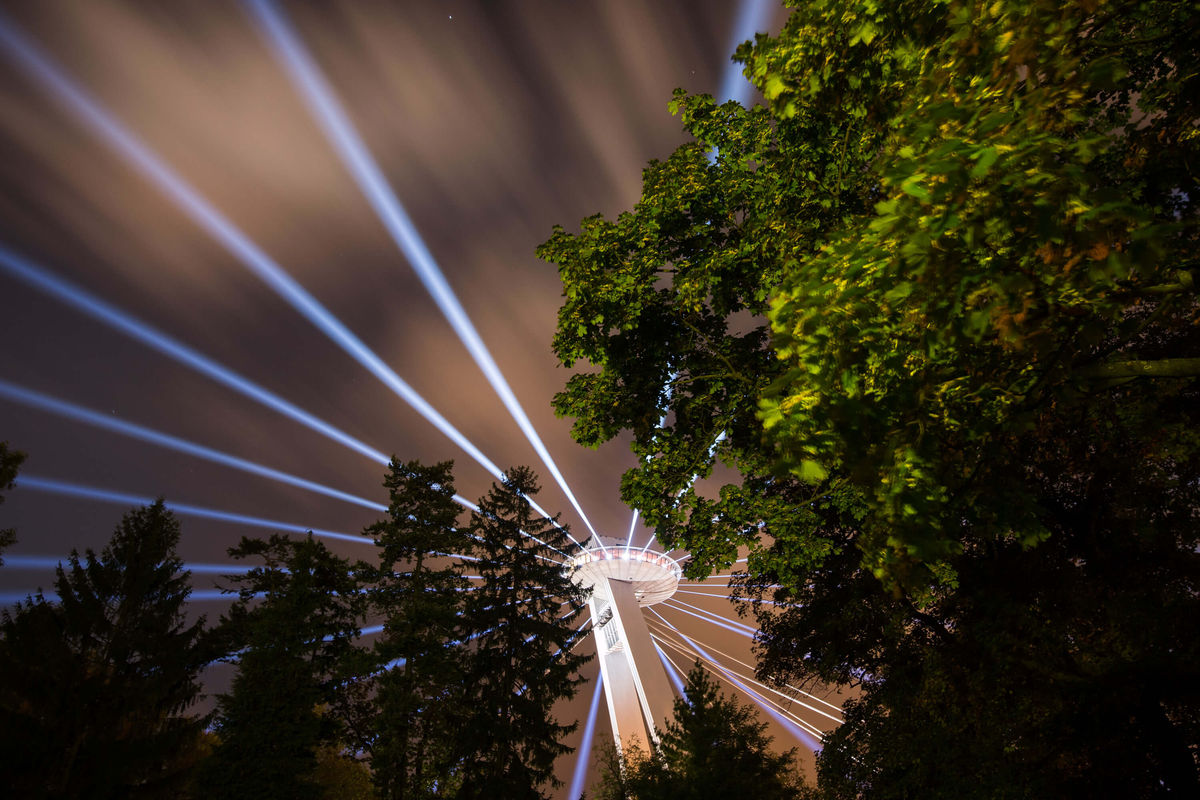 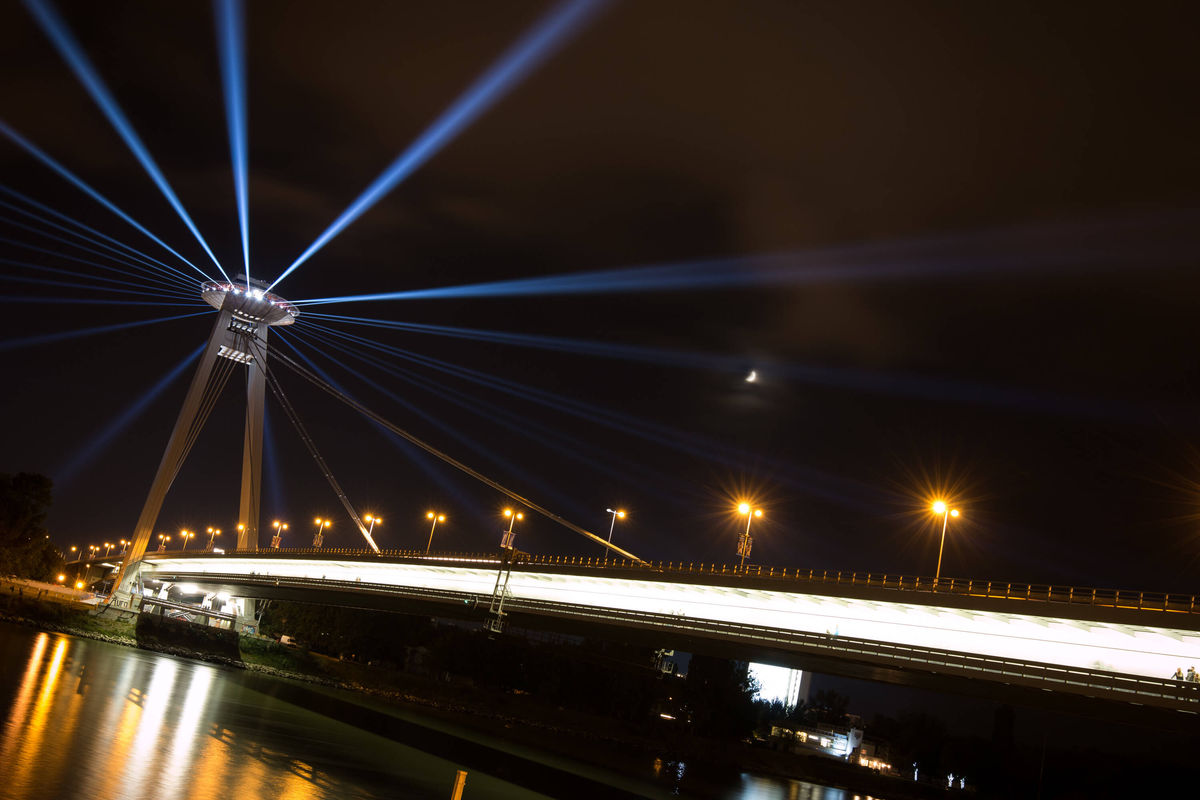 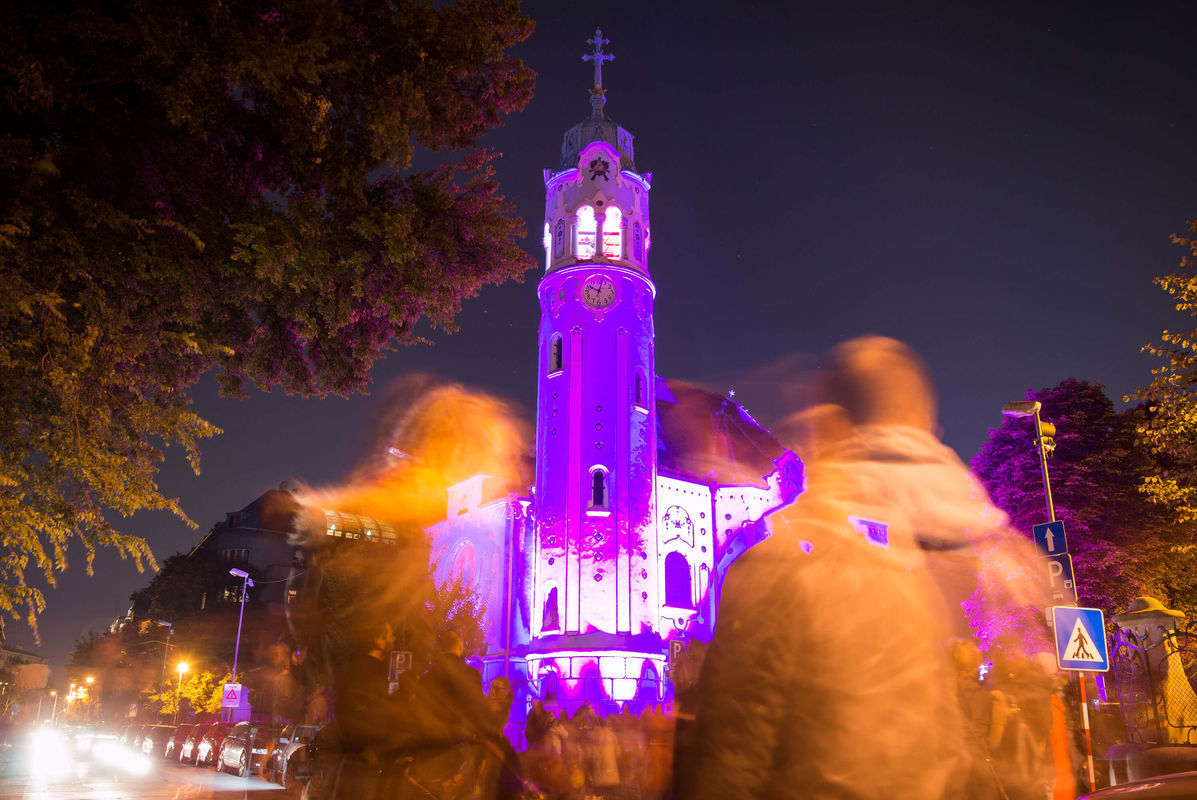 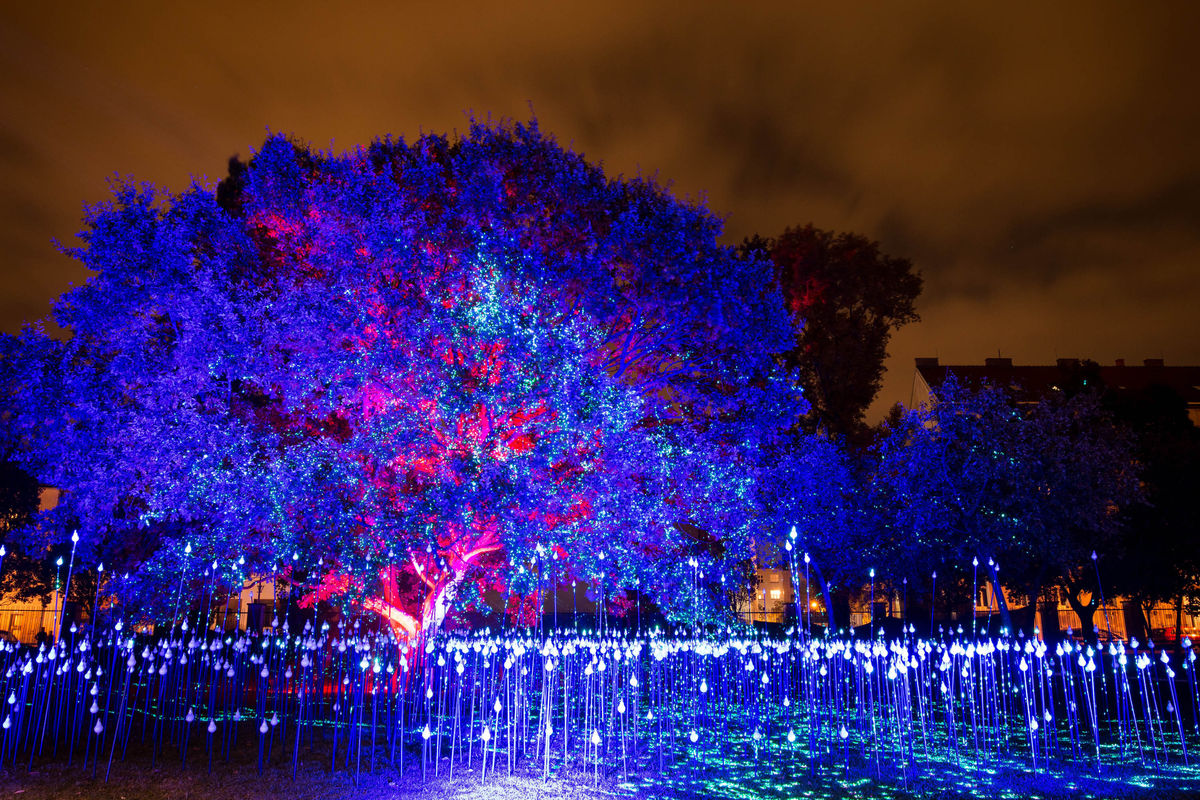 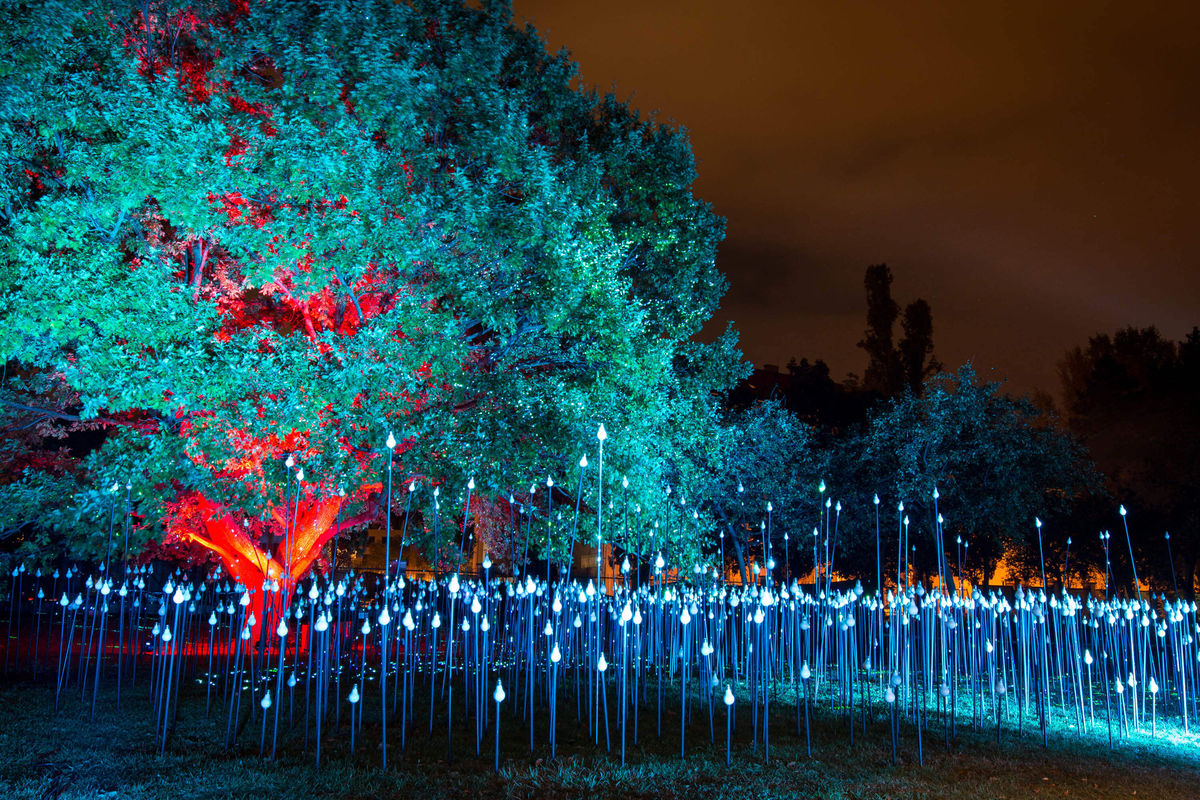 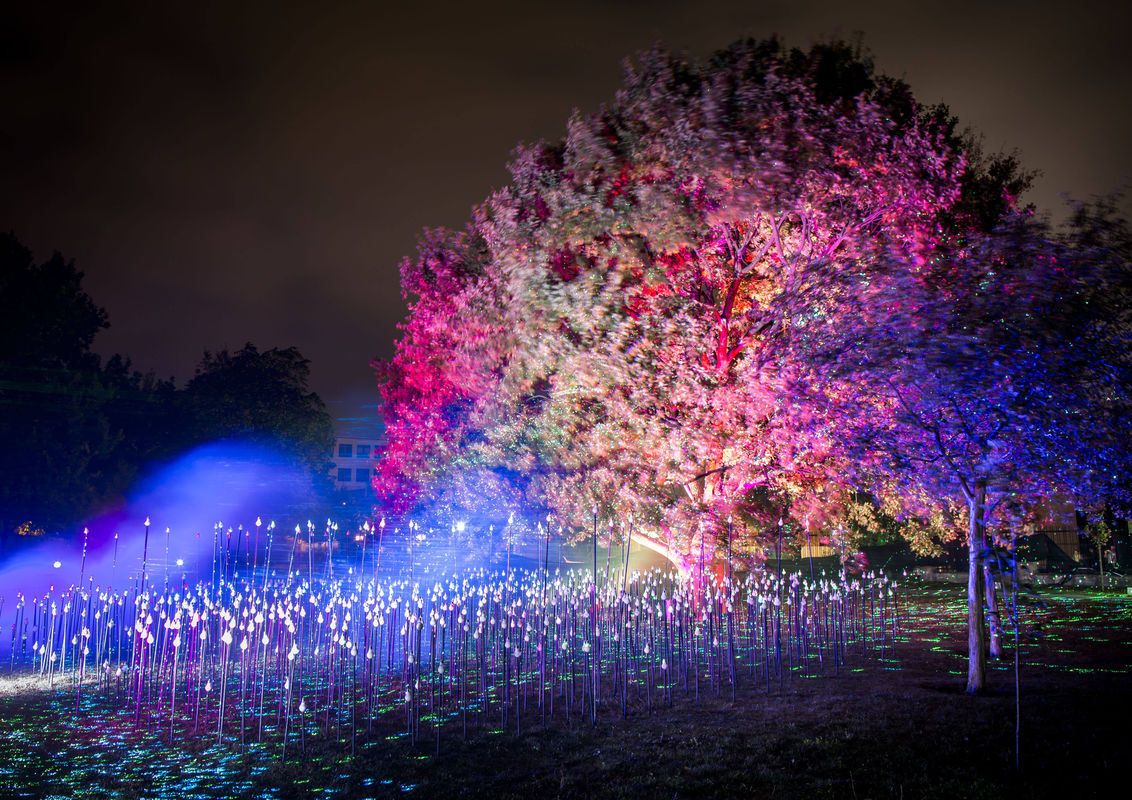 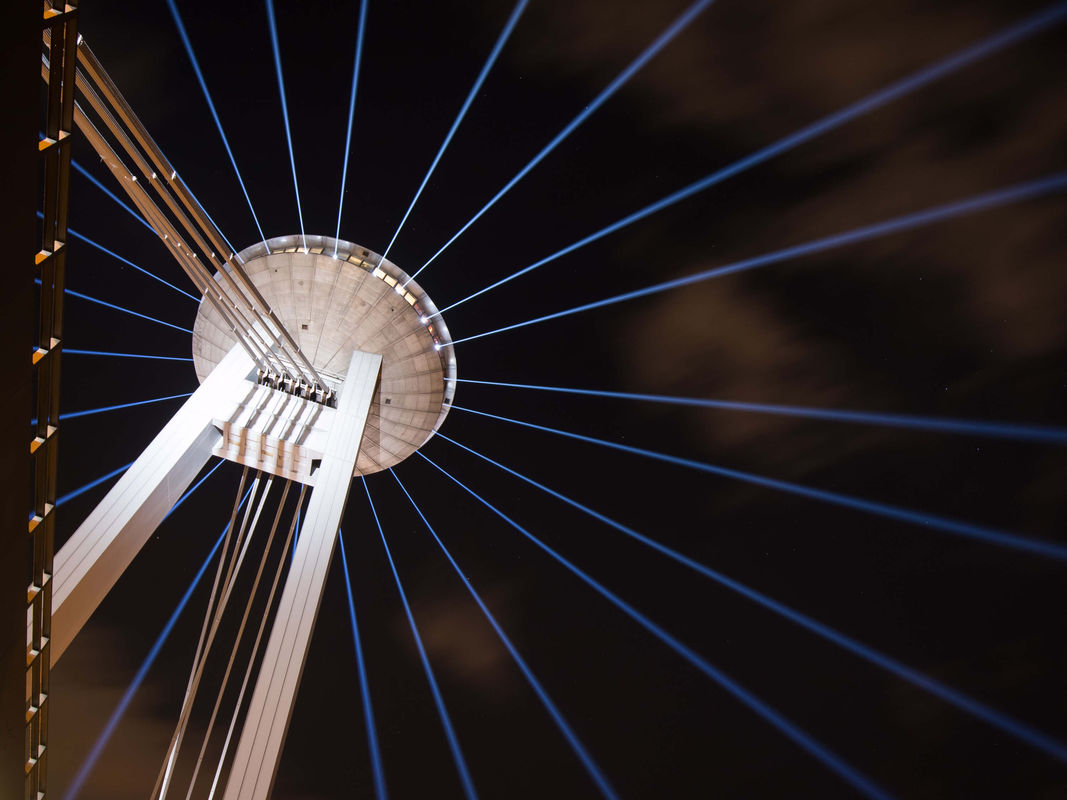 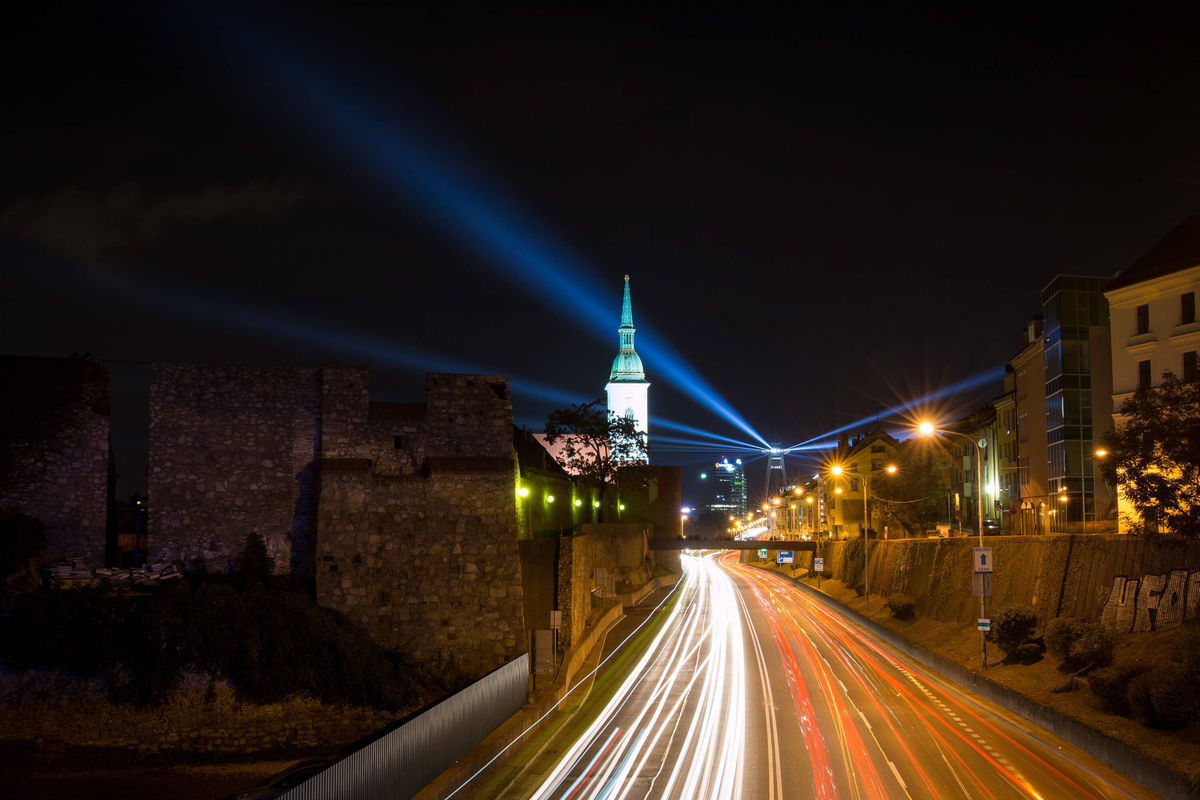 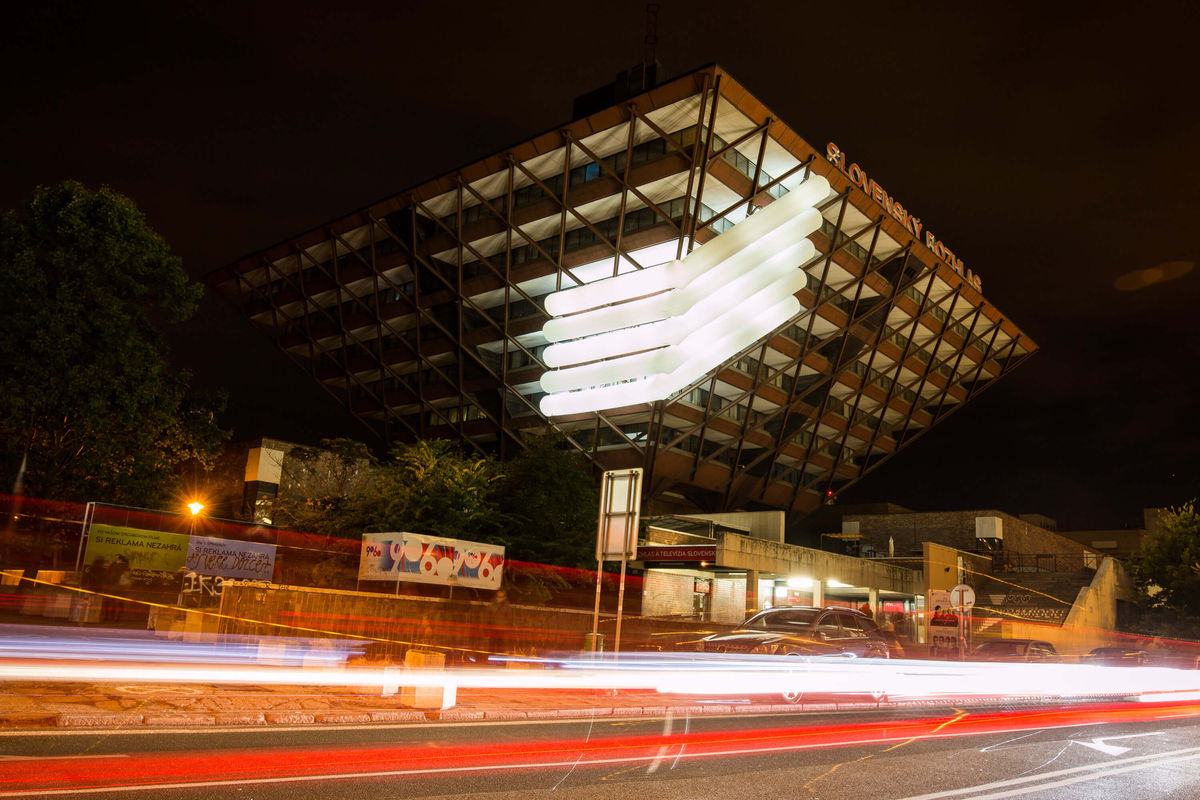 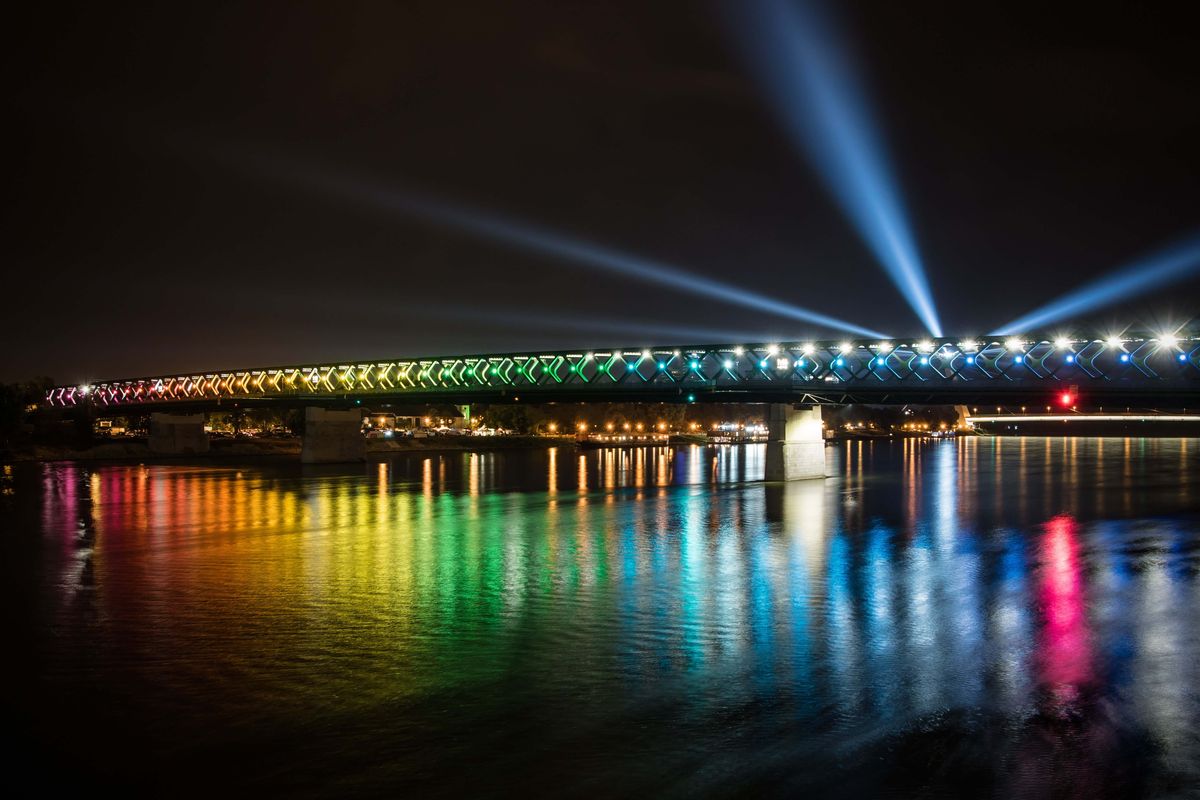