Which fairy tales were filmed at Orava Castle? Find out at a new exhibition

The Orava Museum of P. O. Hviezdoslav has prepared an interesting attraction for the main summer season at Orava Castle.

The theatrical scenery of Orava Castle have been luring film makers for nearly 100 years, and movies like Dragonheart, Nosferatu, and King Thrushbeard rank among the most famous filmed at this castle.

The grand opening of a Media Library will be held on 21 June 2015 at 4 p.m. in the upper part of the castle – the Citadel. The objective of this exhibition is to inform visitors about the origins of movies at the castle and to draw attention to the fairy tales filmed there.

The Media Library will be an attractive addition to the permanent exhibitions at Orava Castle, the interior and exterior of which were a magnificent setting for various movies produced in the former Czechoslovakia, as well as the current Slovakia, and international film crews.

Due to limited space, only a couple of movies could be portrayed, using large-format banners and three-dimensional figurines.

Some protagonists from the fairy tale Love in Your Soul will appear at the grand opening: the director, Mariana Čengel-Solčanská, and the actors Samuel Spišák (alias Prince Matej) and Judit Bardos (alias Hana). The successful parkour group Freerun Slovakia, who shot their famous video at the castle, will also star at the event.

The Media Library will be accessible until the end of the year. 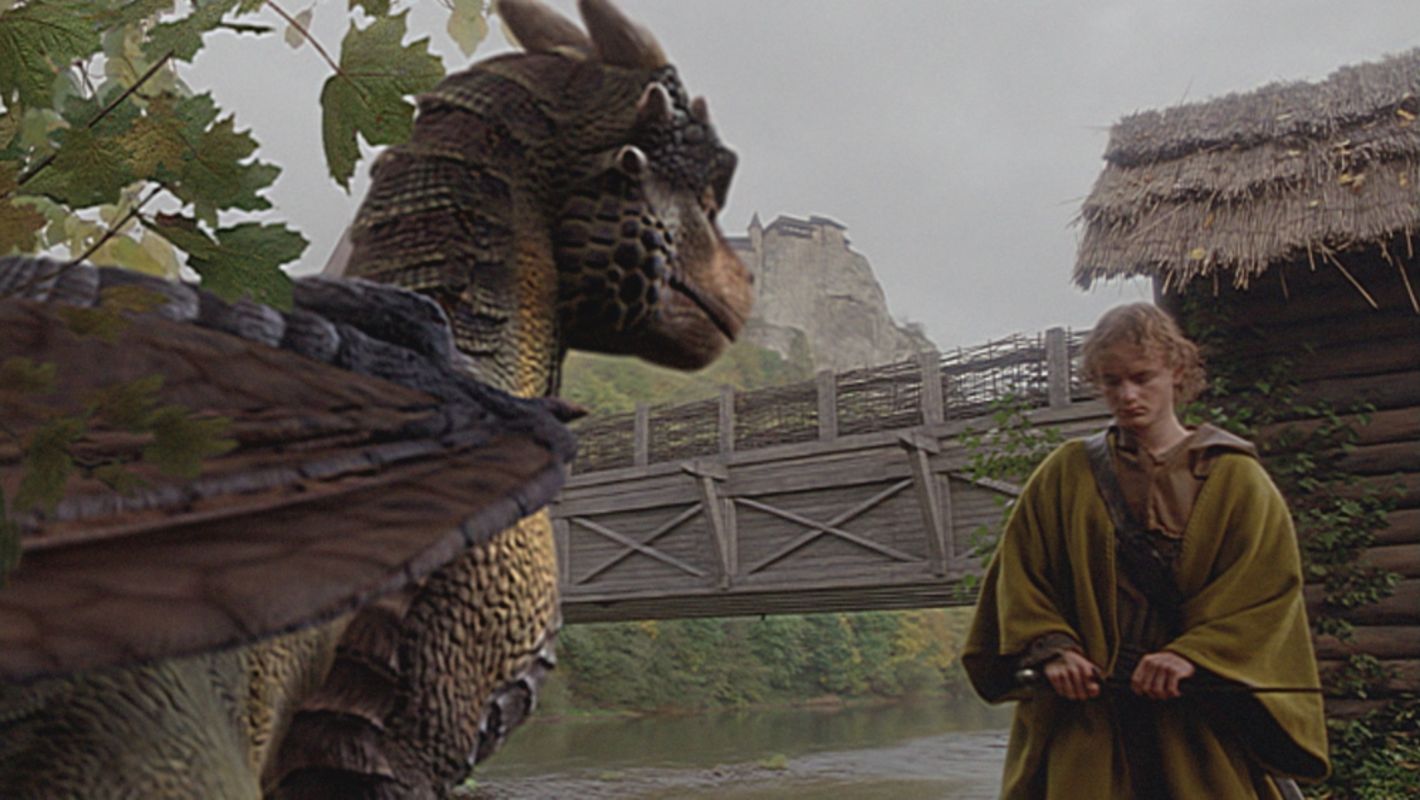 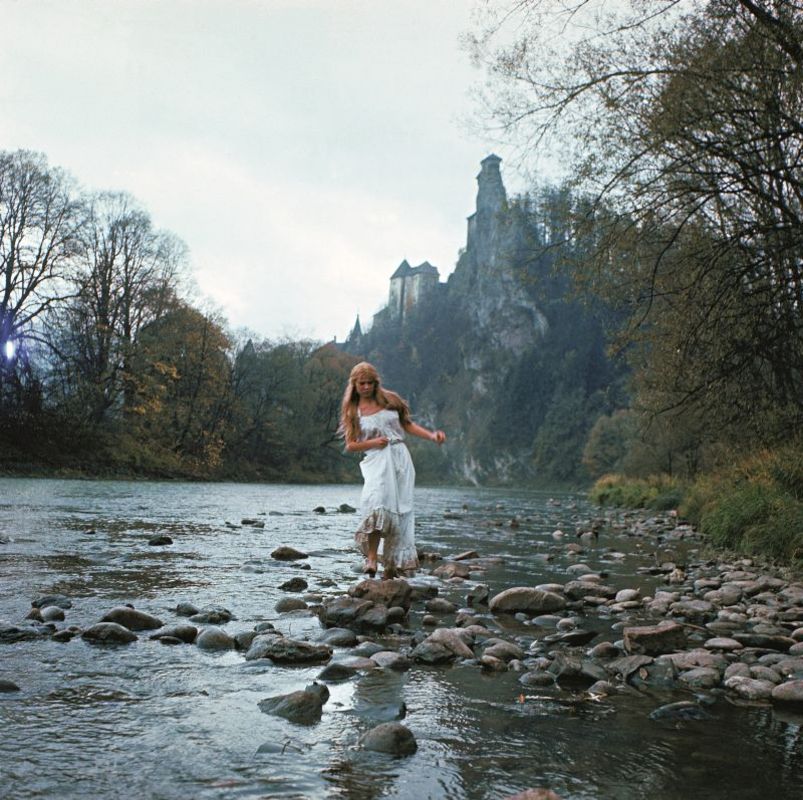 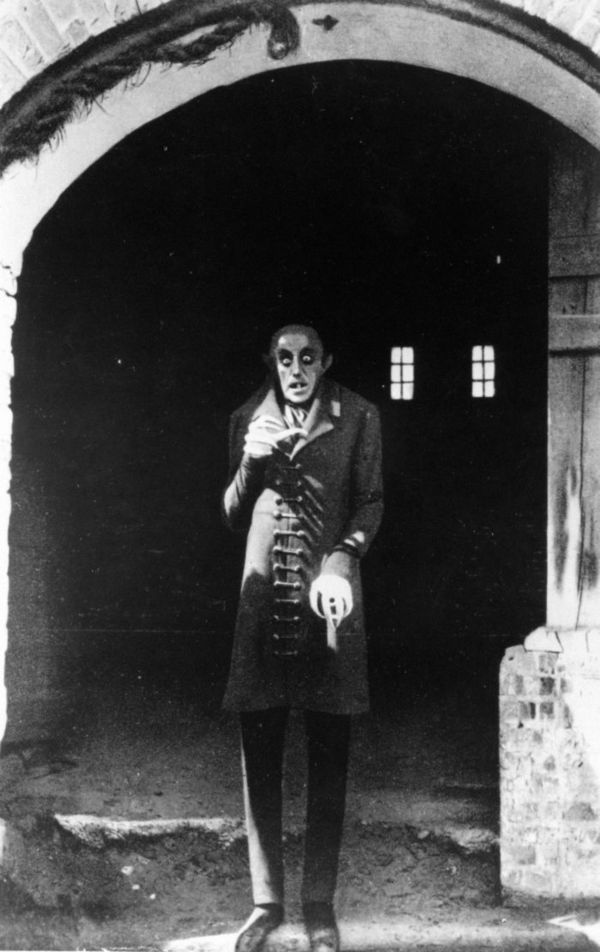