Experts classify water mills in the valley Kvačianska dolina among the mountain type of mills. They stand in what is often referred to as a most beautiful Slovak valleys, in the mountain range Chočské vrchy. This is one of the last surviving monuments of its kind and in its natural environment.

The mills stand in the upper part of the valley Kvačianska dolina. The place is called Oblazy and it is next to the confluence of brooks Hutianka and Borovianka. Both mills are from the first half of the 19th century when they stood next to an important road. The road communicated the regions Liptov and Orava with Poland. In 1936 one of the mills was adapted into a saw mill. Its later owners abandoned it. Enthusiastic members of the Slovak Union of Conservationists and those of the movement Strom reconstructed it.

The upper mill consists of three parts, and stands on stone masonry. It operated by means of the wheel driven by upper race water. The mill belonged to the village Sviniarky.

The village Veľké Borové owned the lower mill. In 1931 František Brunčiak of Kvačany bought it. The mill had two wheels and one of them drives the saw mill. It has been thoroughly reconstructed.

The mills are on the instructive path running between the valleys Prosiecka and Kvačianska. 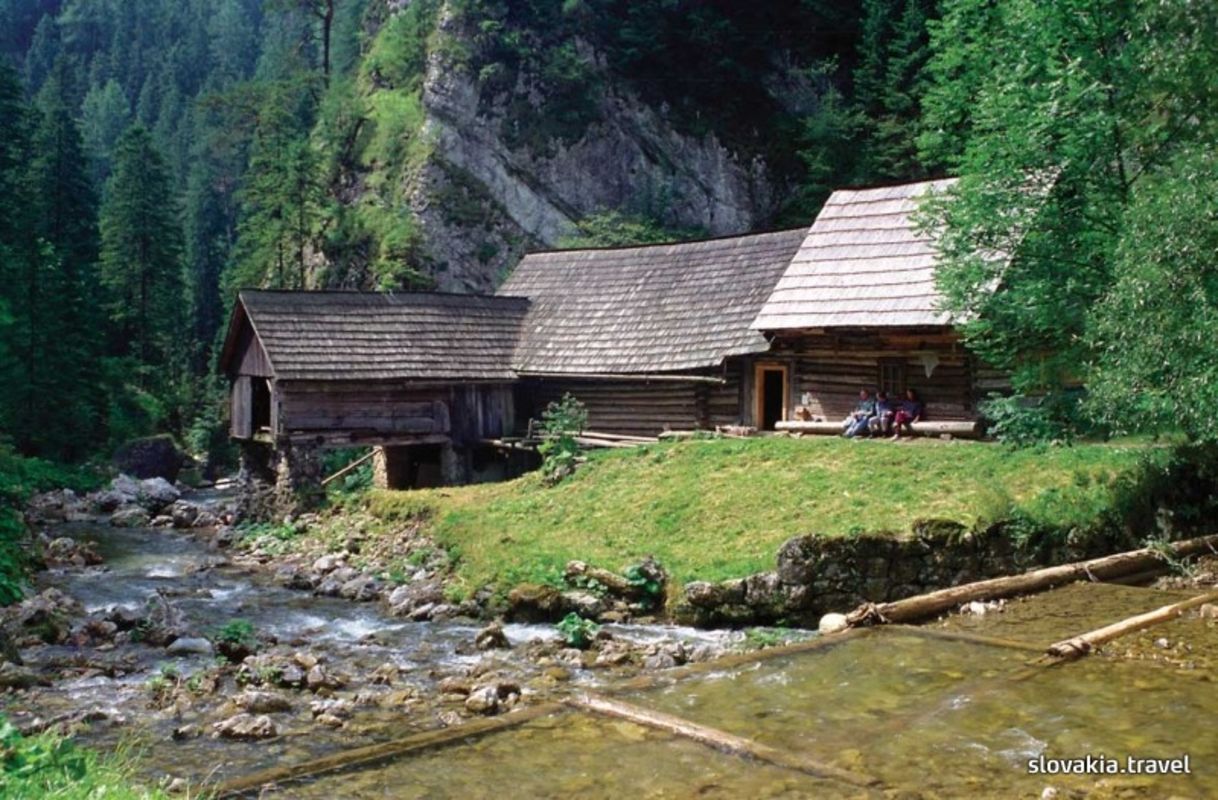 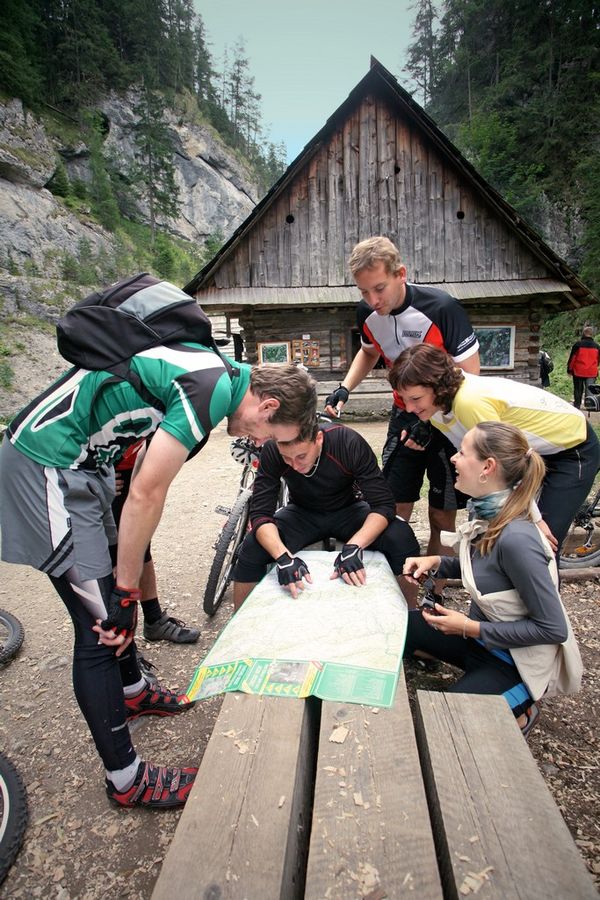 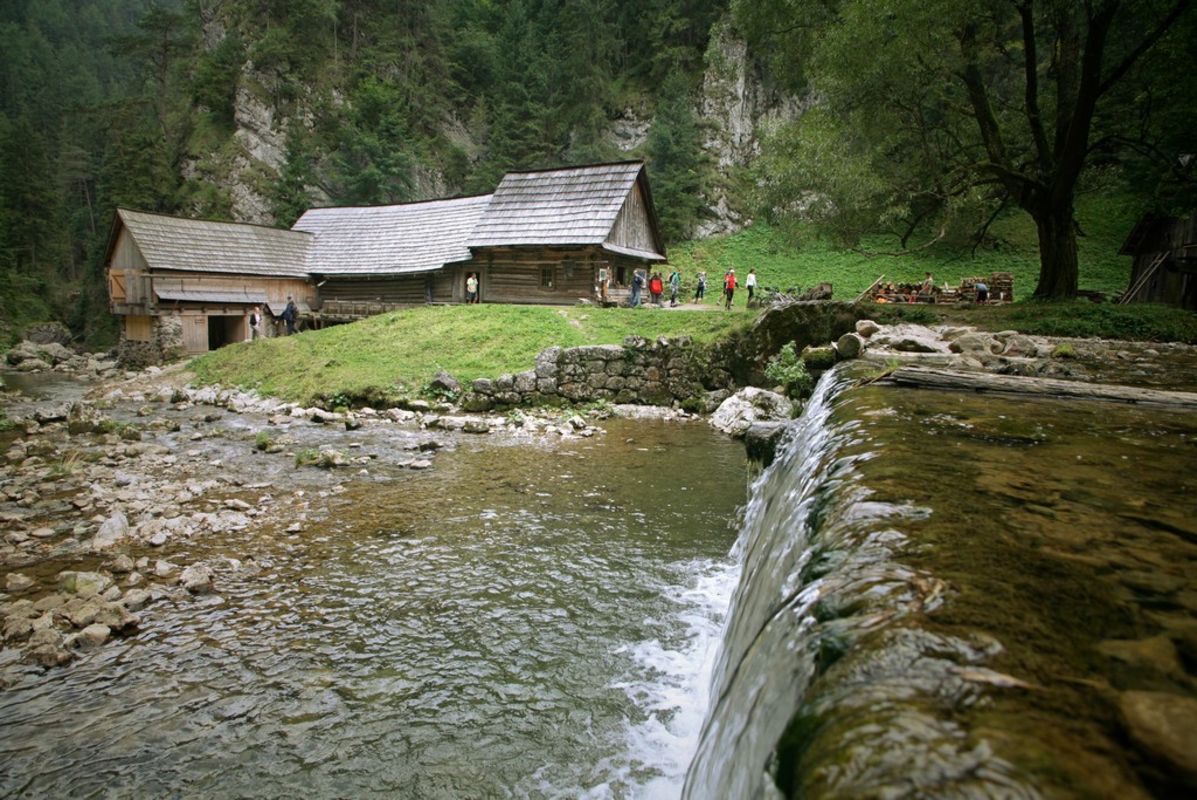 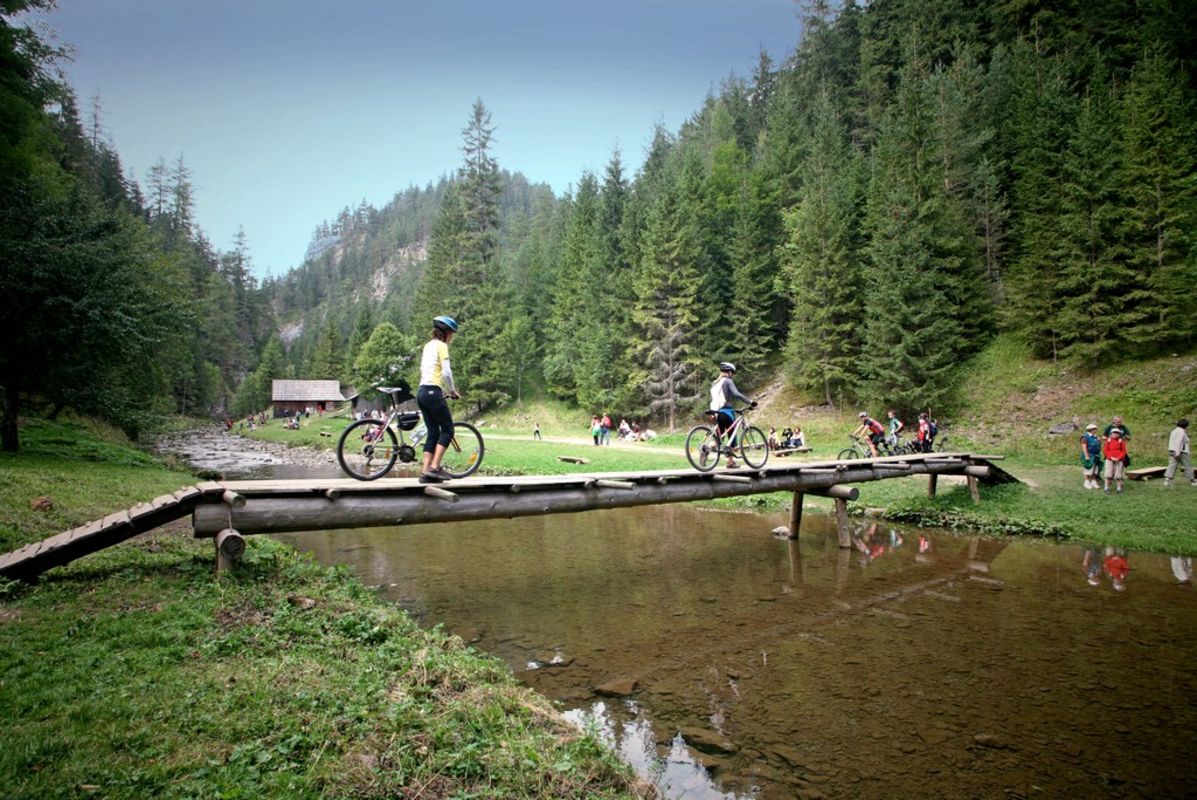 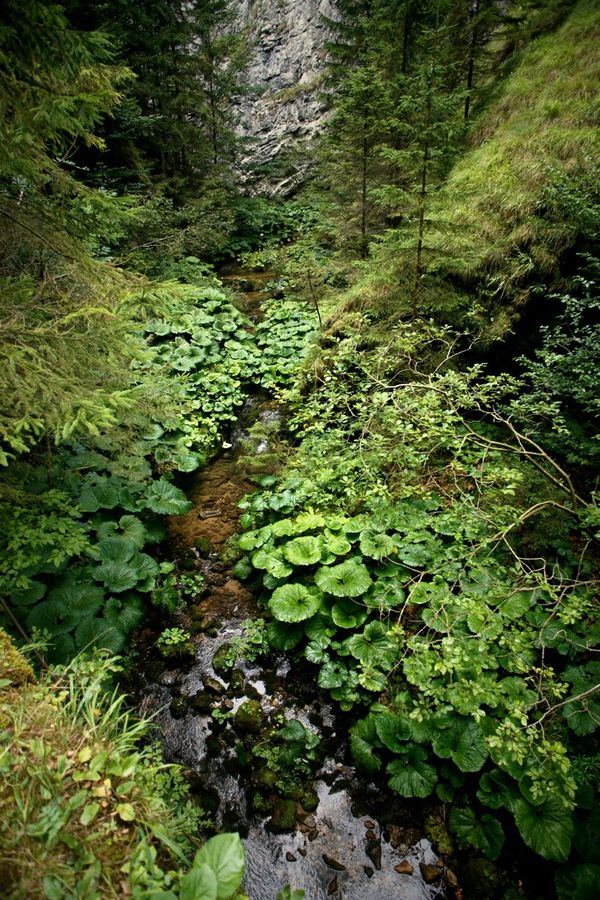 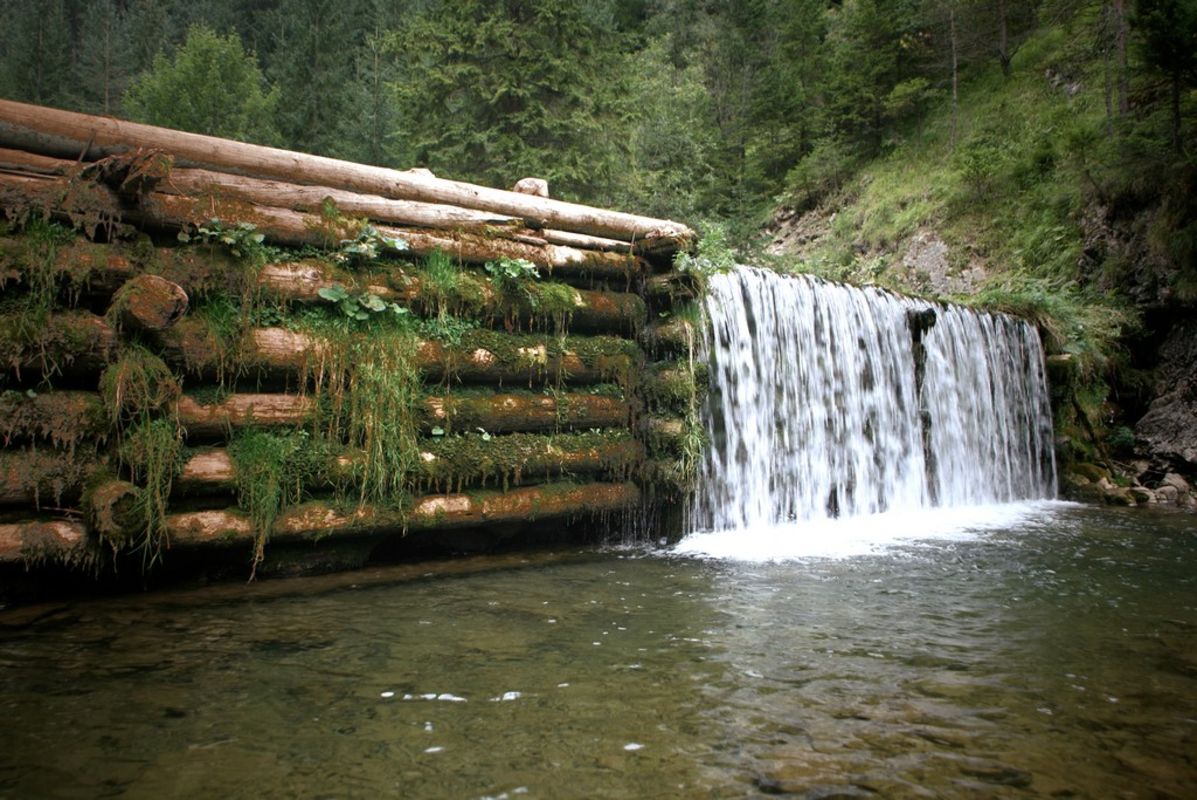 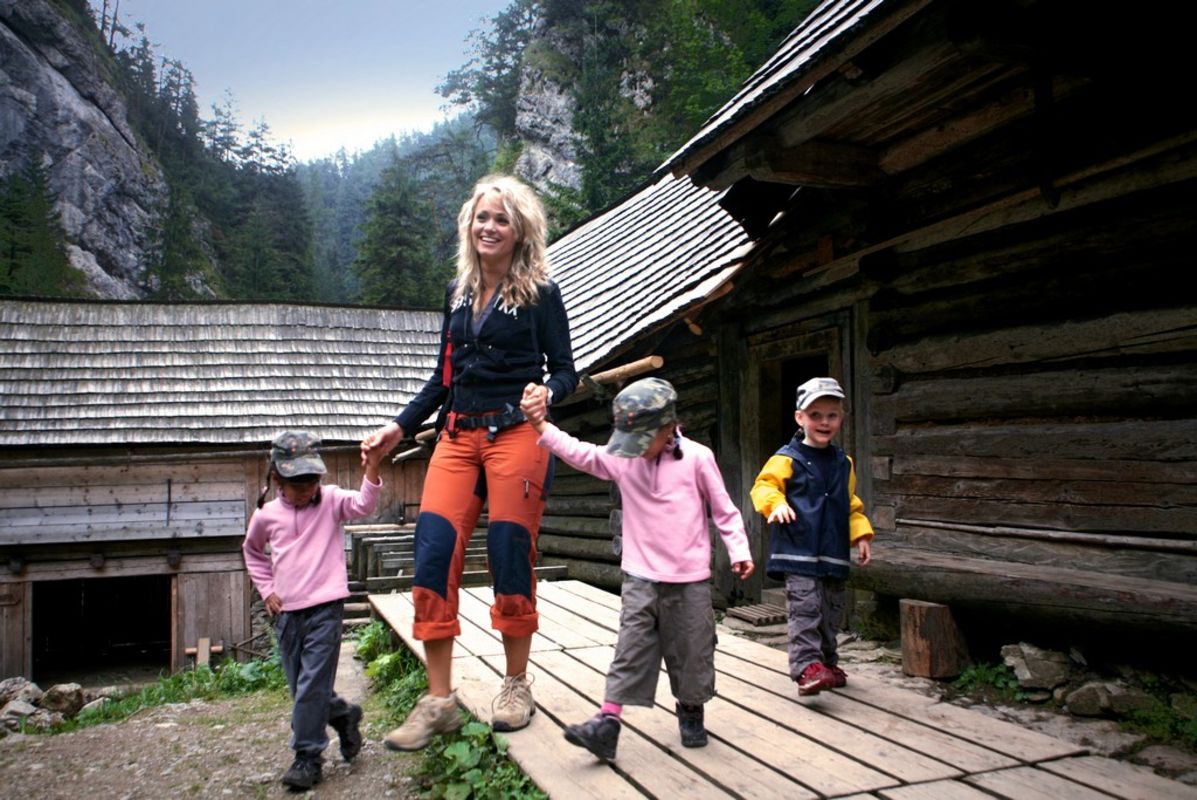