The Važecká jaskyňa cave, which is located on the southern edge of the village of Važec, is the most visited natural landmark of the upper Liptov region. The cave is counted among the best-known paleontological sites as far as discoveries of bones of the cave bear are concerned.

Though the locals knew about the cave's existence since time immemorial, O. A. Húska, native of Važec, discovered the cave for general public in 1922. The cave was formed by the Biely Váh river.

A part of the cave was made available for the public in 1928, and ever since 1954 visitors have been able to admire the cave in its current state, with its passageways totalling 235 metres. A tour of the cave takes between 25 and 40 minutes.

The cave also includes bones of cave bears (Ursus spelaeus) dating back 40,000 to 51,000 years. Numerous bone remains of animals that became extinct in this area approximately 15,000 years ago can be found in alluviums of a cave passage called Kostnica (Ossuary). 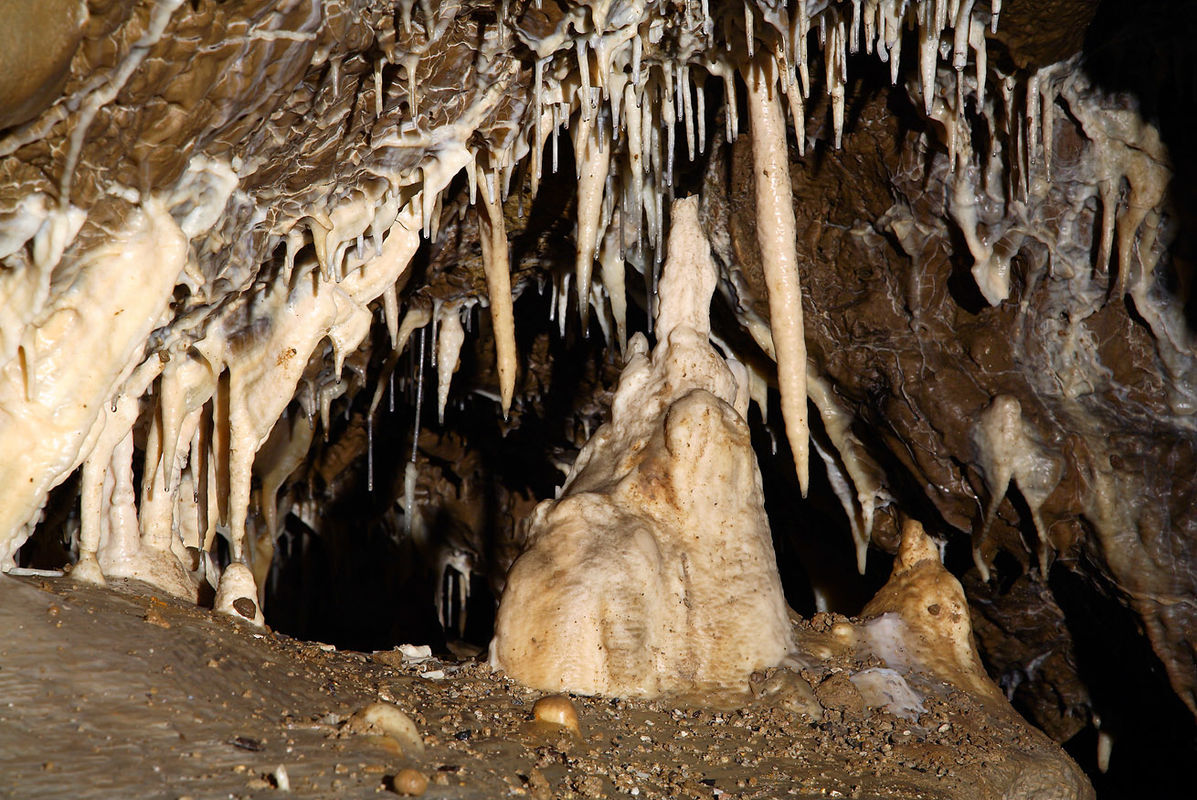 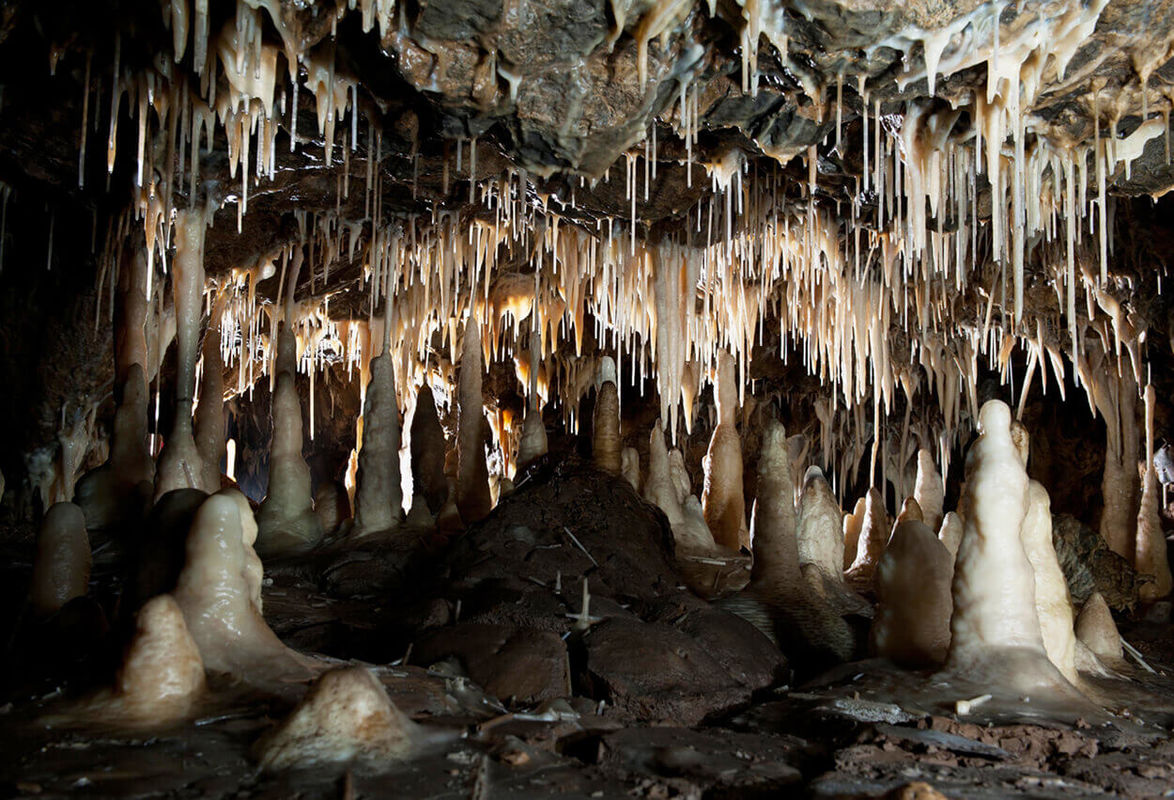 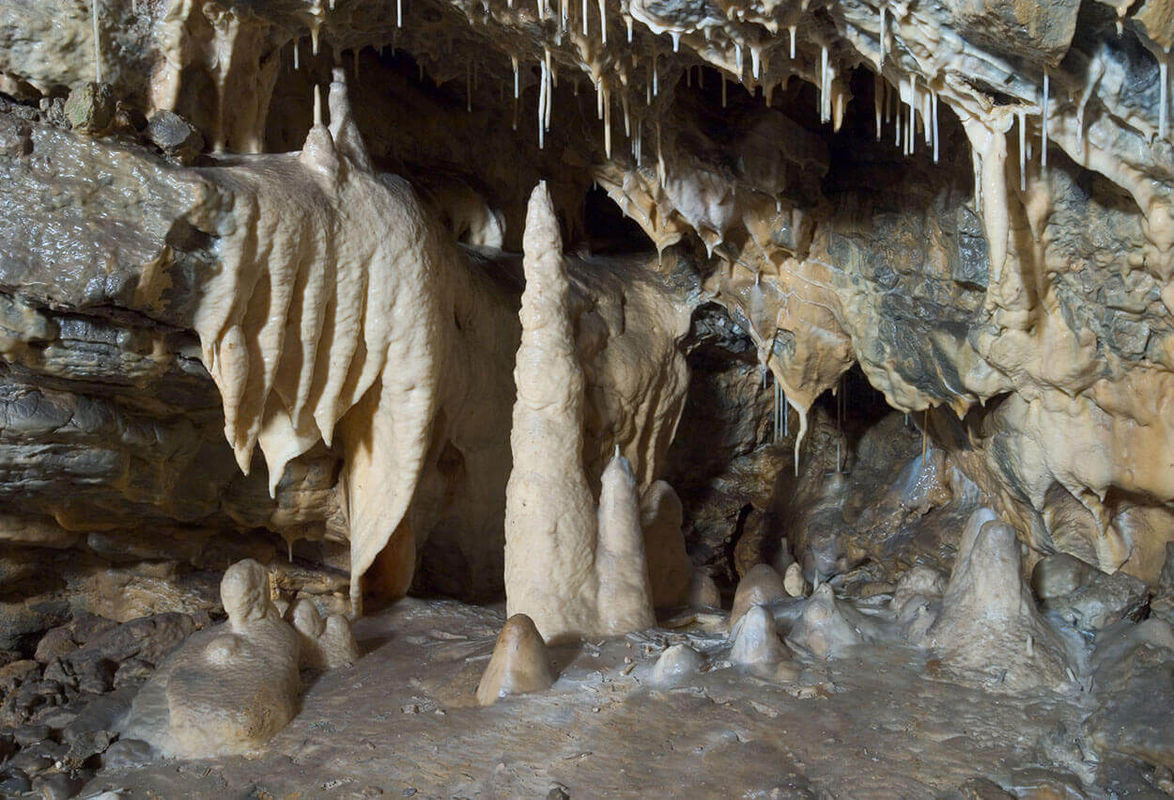 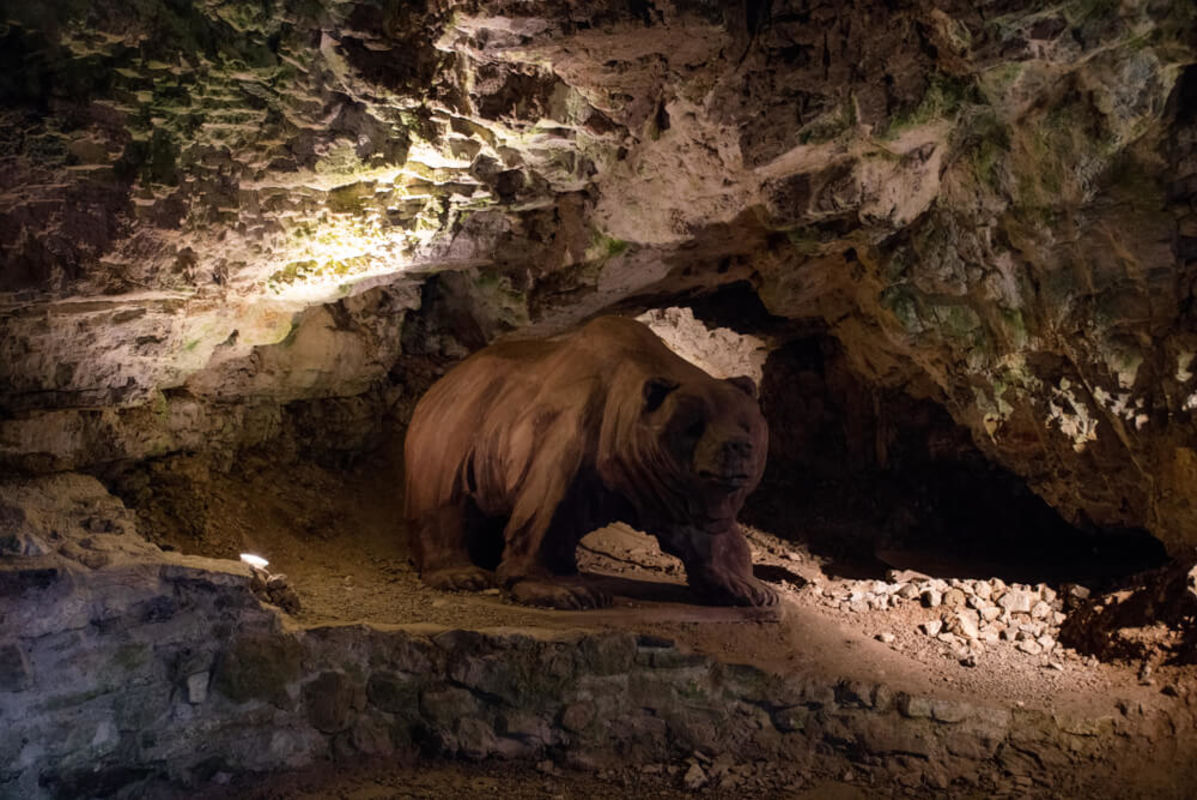 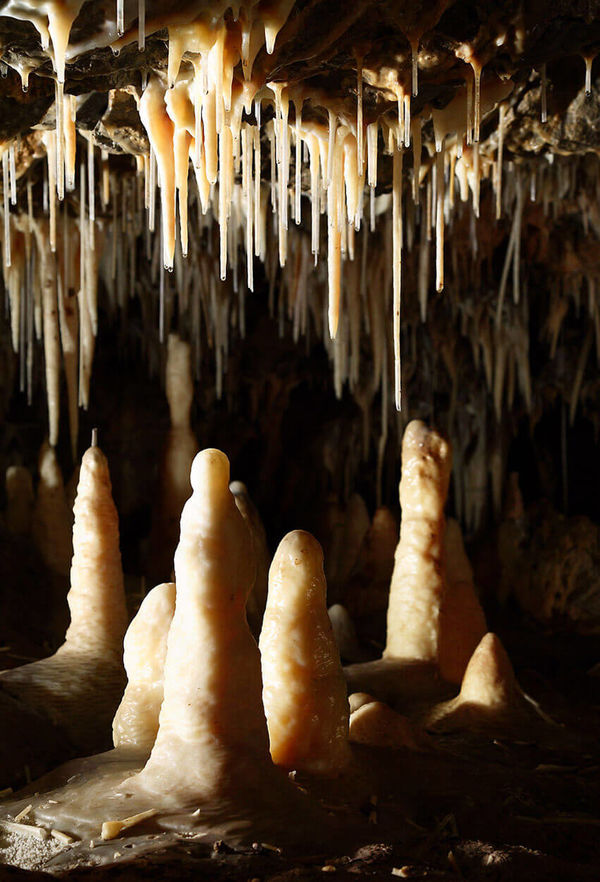 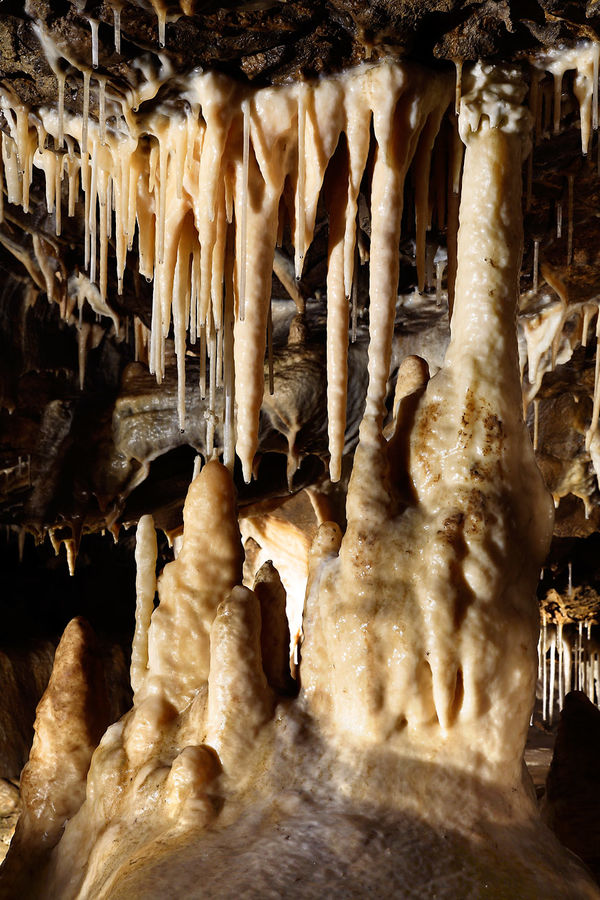