Fujara is the most typical Slovak musical instrument. It was included by UNESCO in the Representative List of the Intangible Cultural Heritage of Humanity. The list was founded in 2001.

Fujara is an overtone fipple flute that can be up to 1.8 m long. It is usually made from elder tree and has a characteristic meditation tone.

It is known nowhere else in the world but Slovakia. This country is considered to be the place of origin of this instrument, especially the region of Poľana and North Gemer. It used to be the typical instrument of shepherds. Fujaras were decorated by ornaments or figural decorations.

The longest instrument is the Fujara Trombita, up to 6 m long that was used for signalling and for communication among shepherds on their pastures because of its magnificent and strong tone. It is made from pine wood. 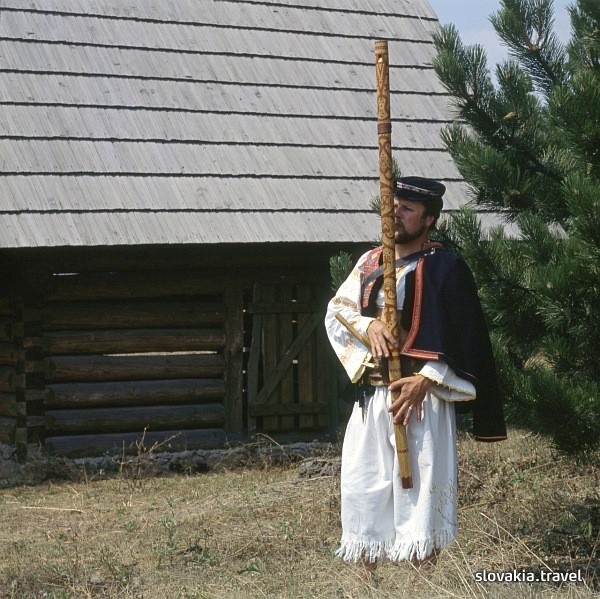 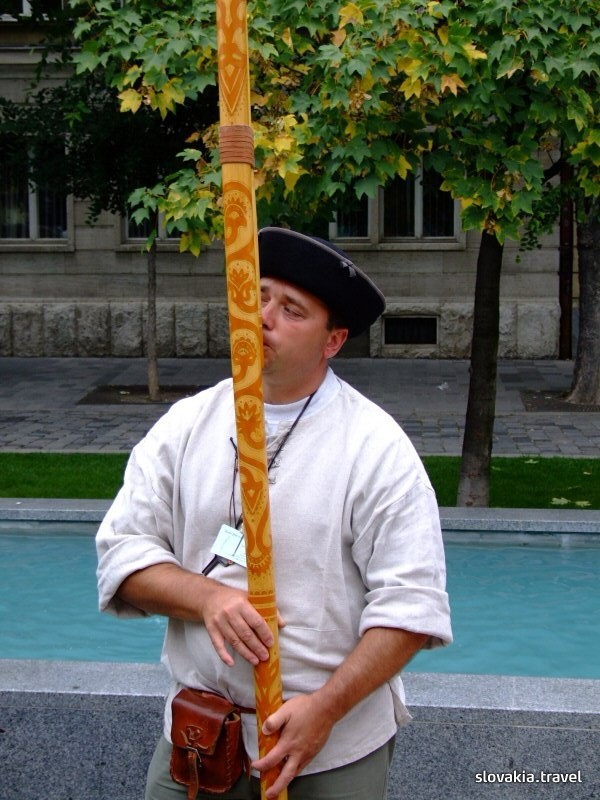 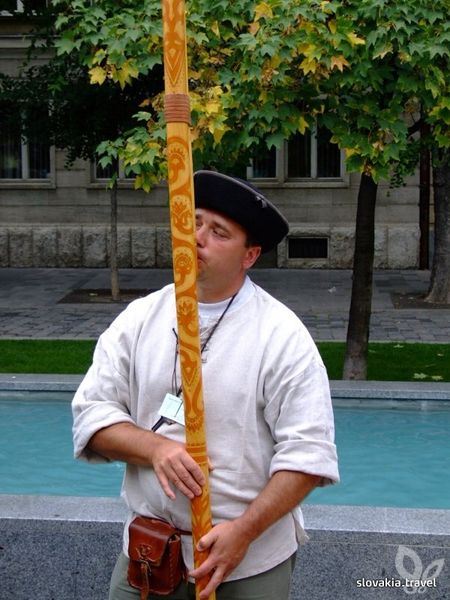