Two countries. The image of Slovakia: the 19th century vs. the present

The trans-historical and multi-genre project on the rich material (drawings, graphics, photographs, paintings, sculptures and objects, installations, videos, events and performances) shows the range and diversity of depicting the Slovak country as a topographically defined location, processed and interpreted by the authors of the 19th century, as well as by the current authors. The exhibition begins on June 27 and lasts until 19 October 2014.
More 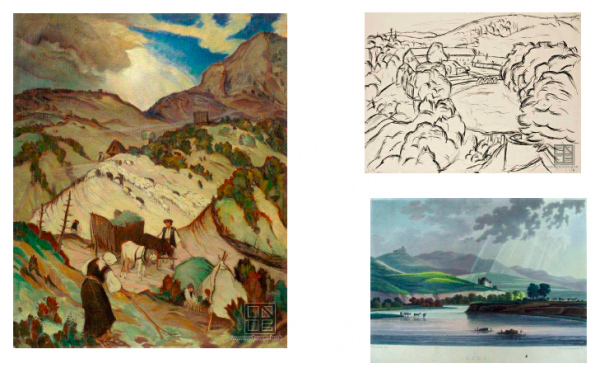