We would like to invite you on an extraordinary journey to the cradle of our civilization - the time of the Egyptian pharaohs! Join our journey in the footsteps of the famous Egyptologist Howard Carter, who discovered the tomb of the young pharaoh Tutankhamen in 1922.

The exhibition Tutankhamen - His Tomb and Treasures is compiled exactly as when the tomb was discovered and opened almost 100 years ago. All sacred objects, sculptures, jewellery and sarcophagi lie exactly in the same places as they were once found. Visitors can see more than 1,000 beautiful items, including the world famous gold death mask of Tutankhamen and his huge gilded sarcophagus. Due to the fact that they are perfect replicas which were produced under the strict supervision of Egyptologists from around the world, all the objects of the Pharaoh's tomb can be gathered in one place and can thus create an overall picture of the ancient advanced civilization, its art and sacred ceremonies. 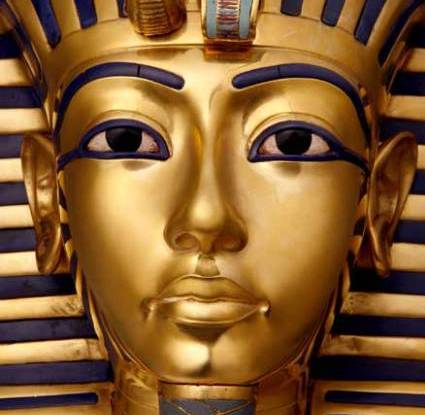