The Turkish bridge over the river Ipeľ in Poltár, in the south of central Slovakia, is the third oldest preserved bridge of its kind in Slovakia.

The impressing stone bridge with three arches is situated in the ward of town Poltár called Zelené. The bridge dates to the time of the Turkish occupation in this region in the years  1554 – 1593. 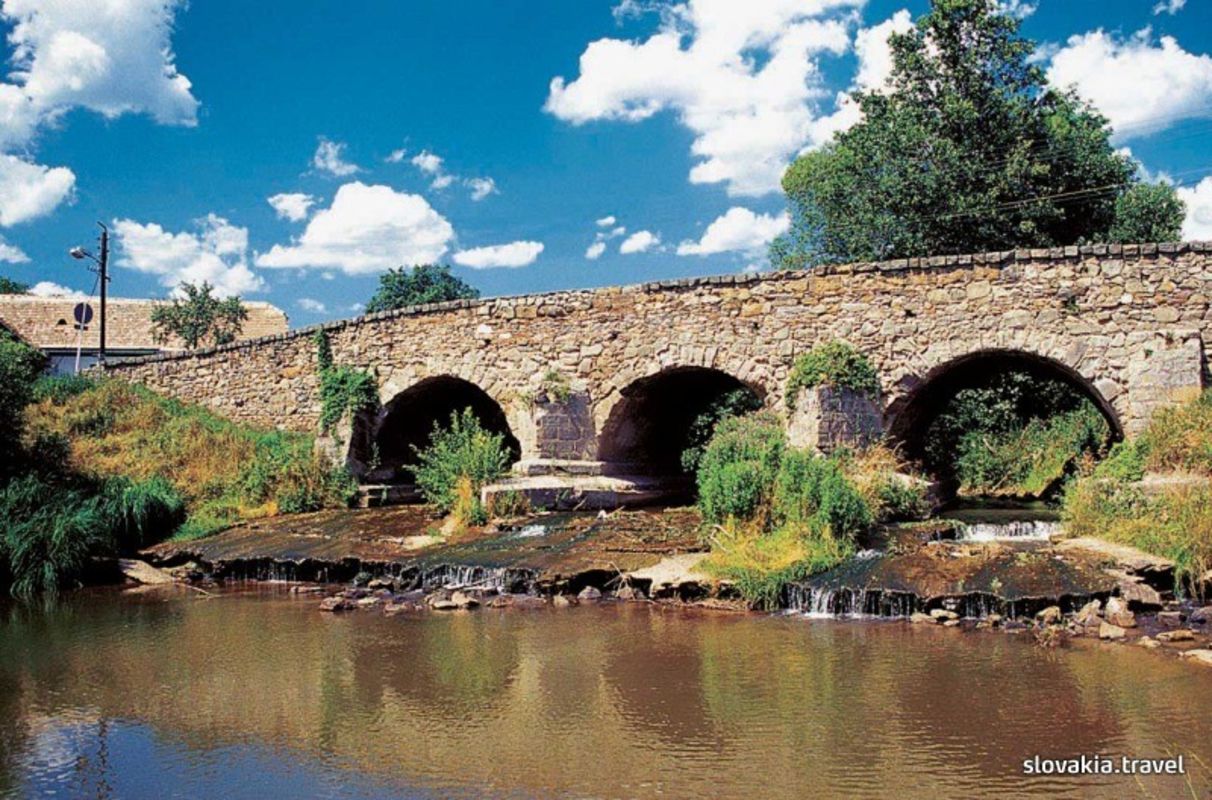