TRNAVA also referred to as the Slovak Rome is the pearl among Slovak towns thanks to its architectural gems and sacral monuments. There is such a concentration of churches on a small area in Trnava like in no other town of Slovakia.

The document issued by King Belo IV in 1238, which contained privileges of the free royal borough for Trnava as the first Slovak town, is much more important in respect. Only several towns of central Europe can boast such large section of castle walls as that surviving in the eastern and western parts of the town core. For their high level of preservation the walls are unique and significant monuments of the kind in terms of Europe. Fortifications are from the 13th to 16th centuries.

The dominant of the square and in fact of the town, is the town tower. Master Jacob built it in 1574 on Gothic foundations and its view terrace provides a perfect view of Trnava and its environs.

The Early Baroque building of national significance, university church of St. John the Baptist is one of the most valuable historical monuments of Trnava. The monumental wooden main altar from 1640 dominates in its interior. Additional buildings including the college, grammar school, university, seminars and refectories accompany the university church.

Another Gothic monument, St. Nicholas Basilica, parish church stands on the square Námestie Sv. Mikuláša on the site of an older Romanesque church from the 14th century. It was a cathedral church of the Esztergom Archbishop in the years 1543-1820. Trnava is the first Slovak metropolitan seat of archbishop since 1978. 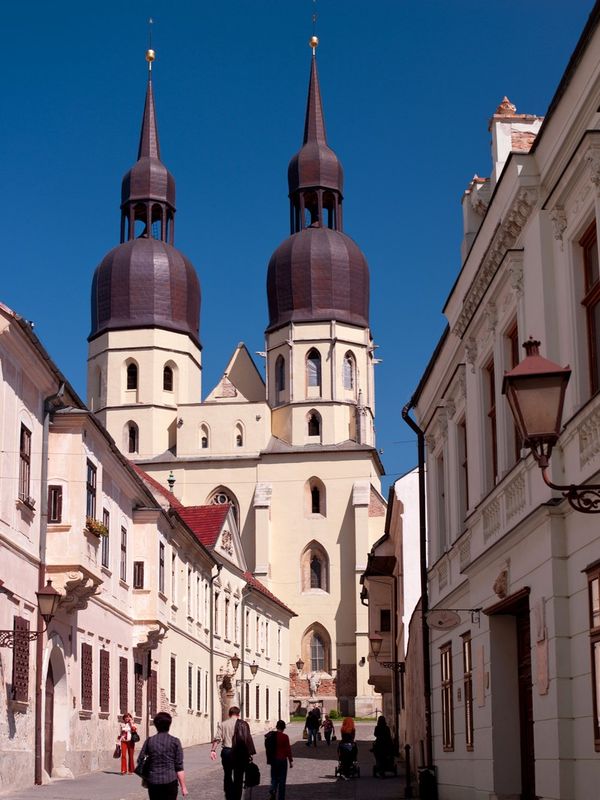 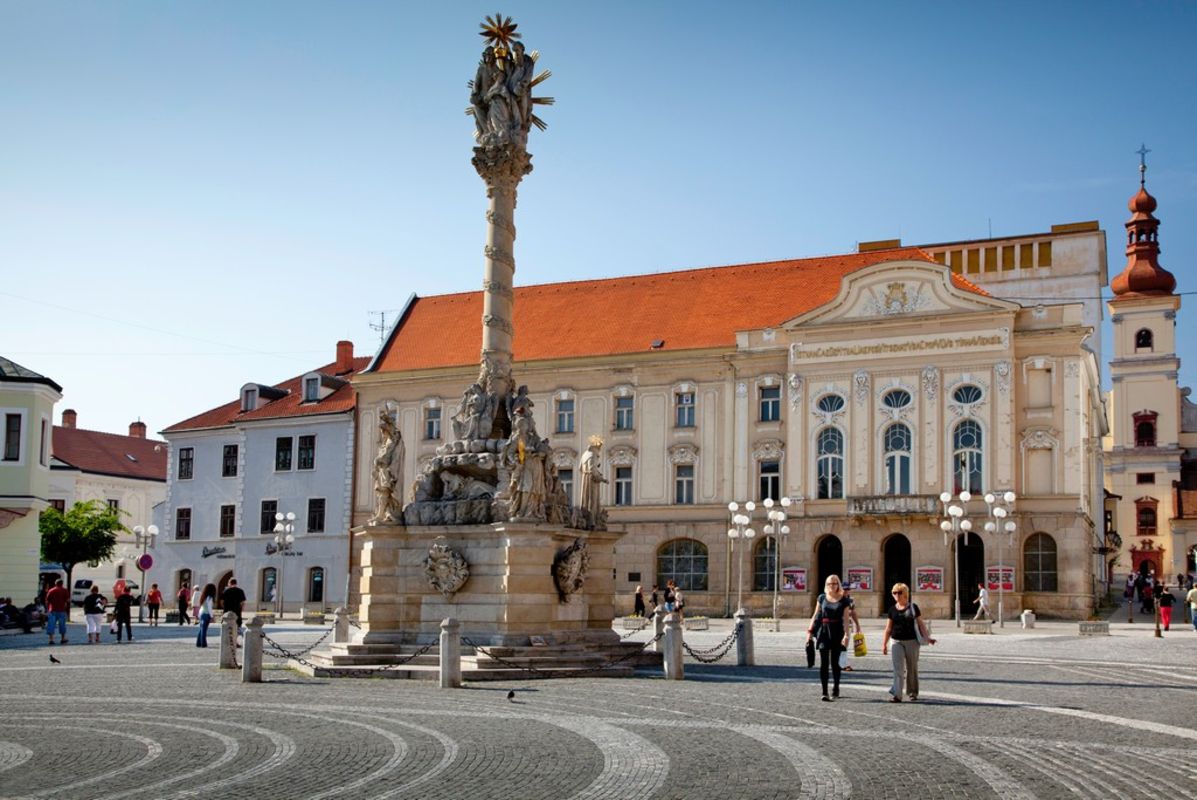