Send to a friend
Print
Display on map
Street view:
The City of Trnava invites all lovers of classical music to enjoy this festival of organ music played by organists from around the world. Cycle of concert performances is held in a magic gothic St. Nicolas Basilica.
The 23rd year of an organ music festival Trnava Organ Days with international participation, dedicated not only to all classical music enthusiasts, regularly welcomes renowned organ players.
The international festival Trnava Organ Days brings the best organ players into Trnava since 1996 already. During more than twenty year tradition, many renowned interprets have been introduced in "Little Rome", including organ player David di Fiore, Ivan Sokol, Ai Yoshida or Olivier Latry.
Organ concerts are held at a place that has a really rich musical tradition - in the St. Nicolas Basilica, connected to the name and life of the national artist Mikuláš Schneider-Trnavský. He accepted the position of a local choirmaster after his return to Trnava from his studies and he became interpreter of several important sacral songs.
The songs echo through the playing organs in St. Nicolas Basilica including the oldest preserved organ in Trnava - organ positive by Valentino Arnold from 1783.
This event is financially supported by Ministry of Transport and Construction of the Slovak Republic
The event is supported by National Tourism Portal slovakia.travel

Entrance fee for Trnava Organ Days concerts: € 5
Concerts start at 8 p. m. Tickets are sold in Tourist Information Centre and at the place of action, however always 30 mins. before starting 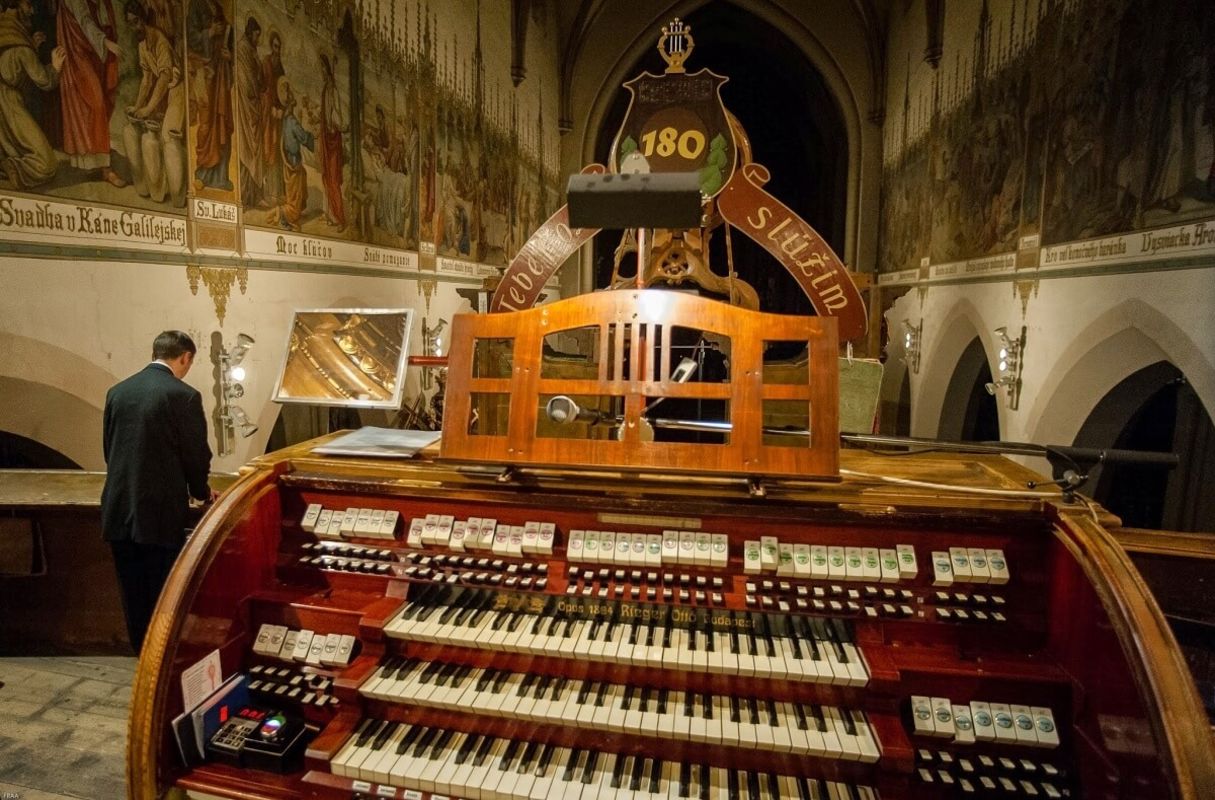 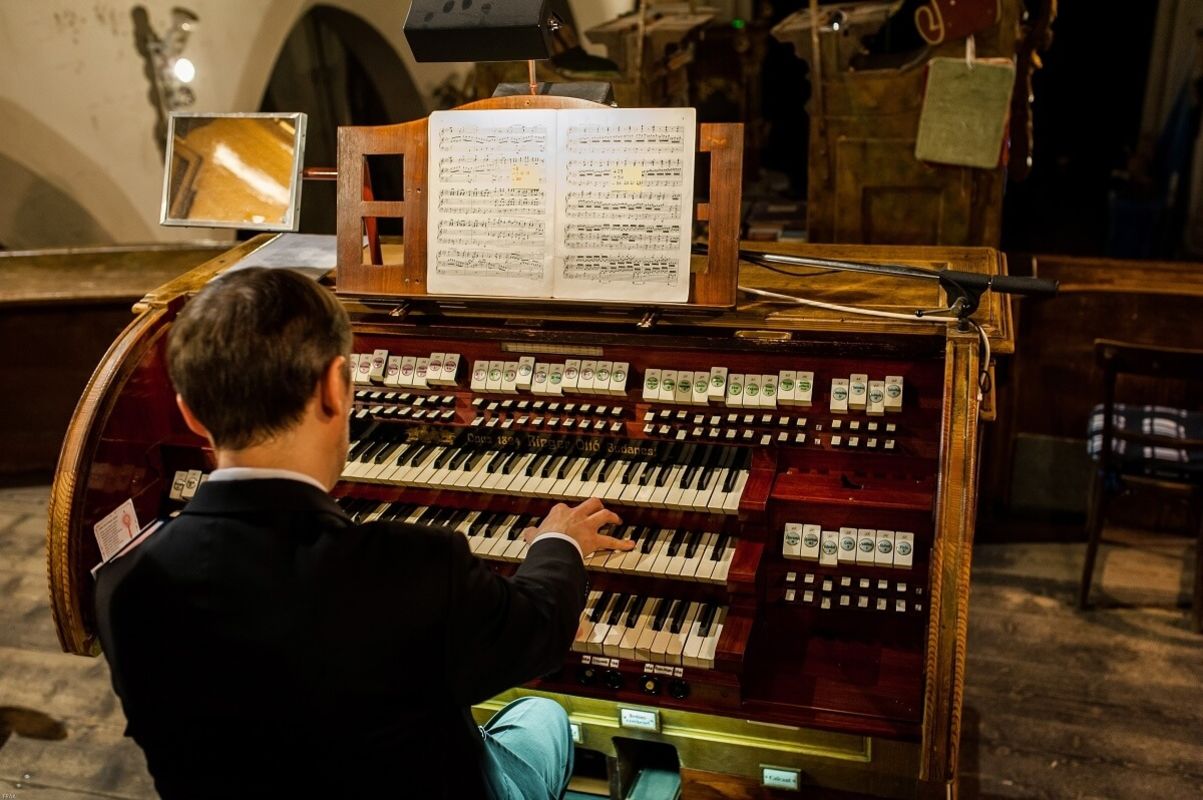 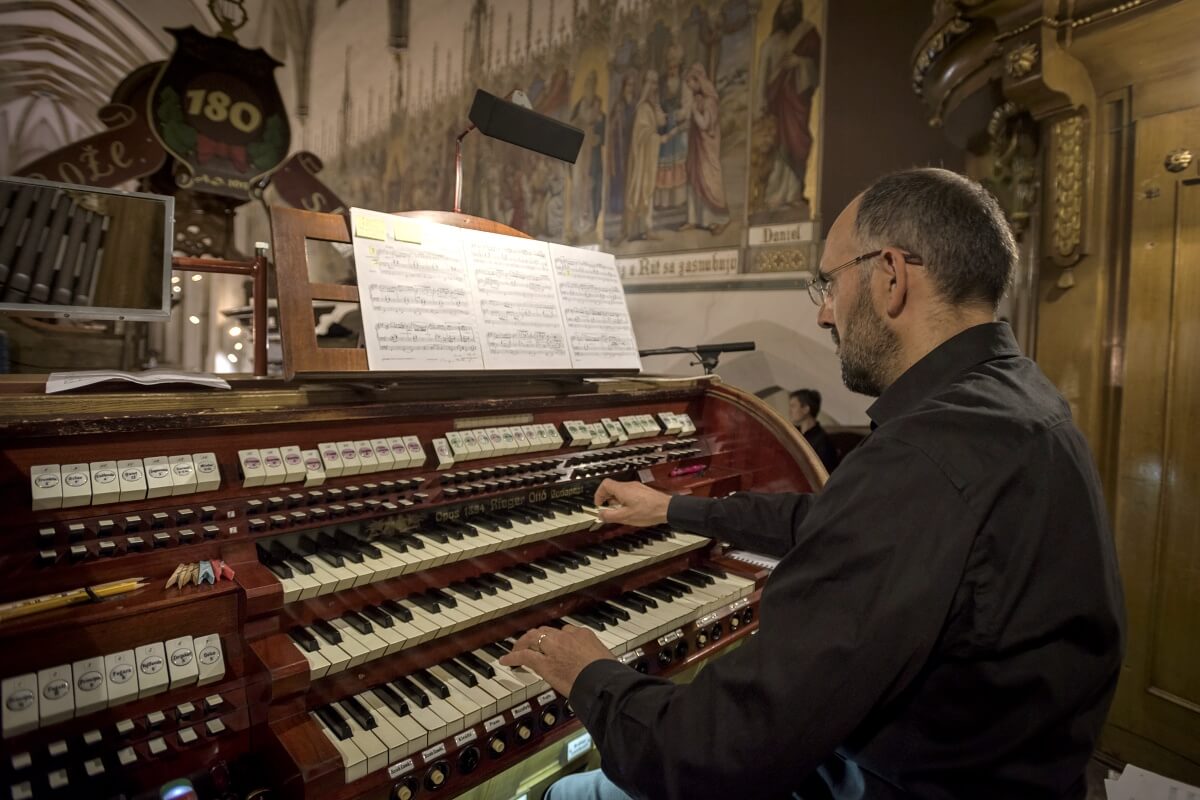 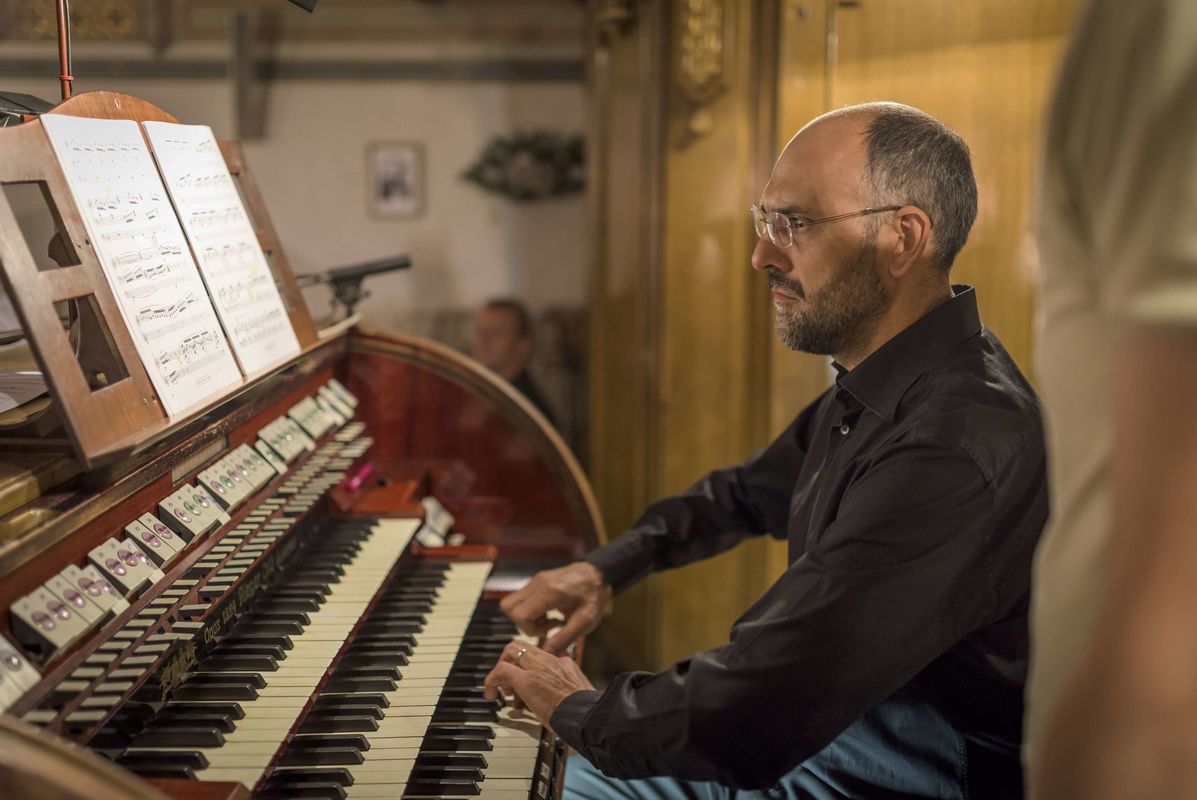 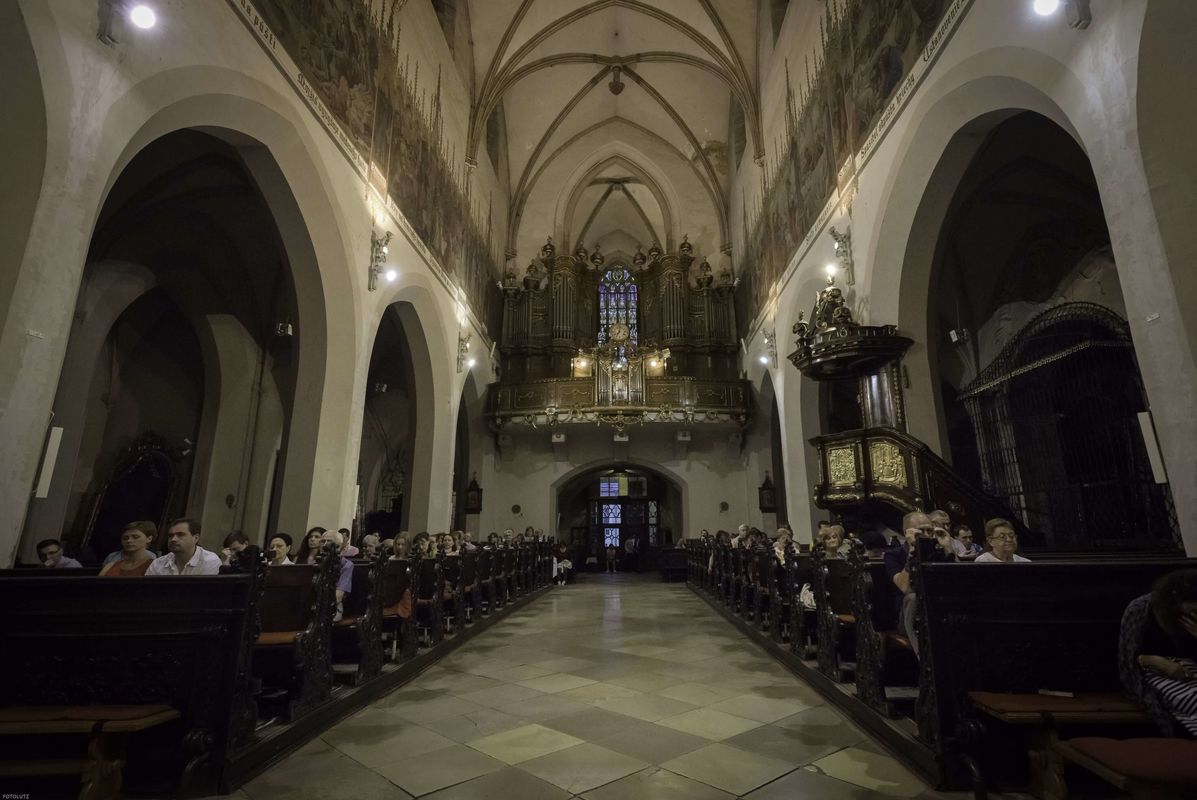 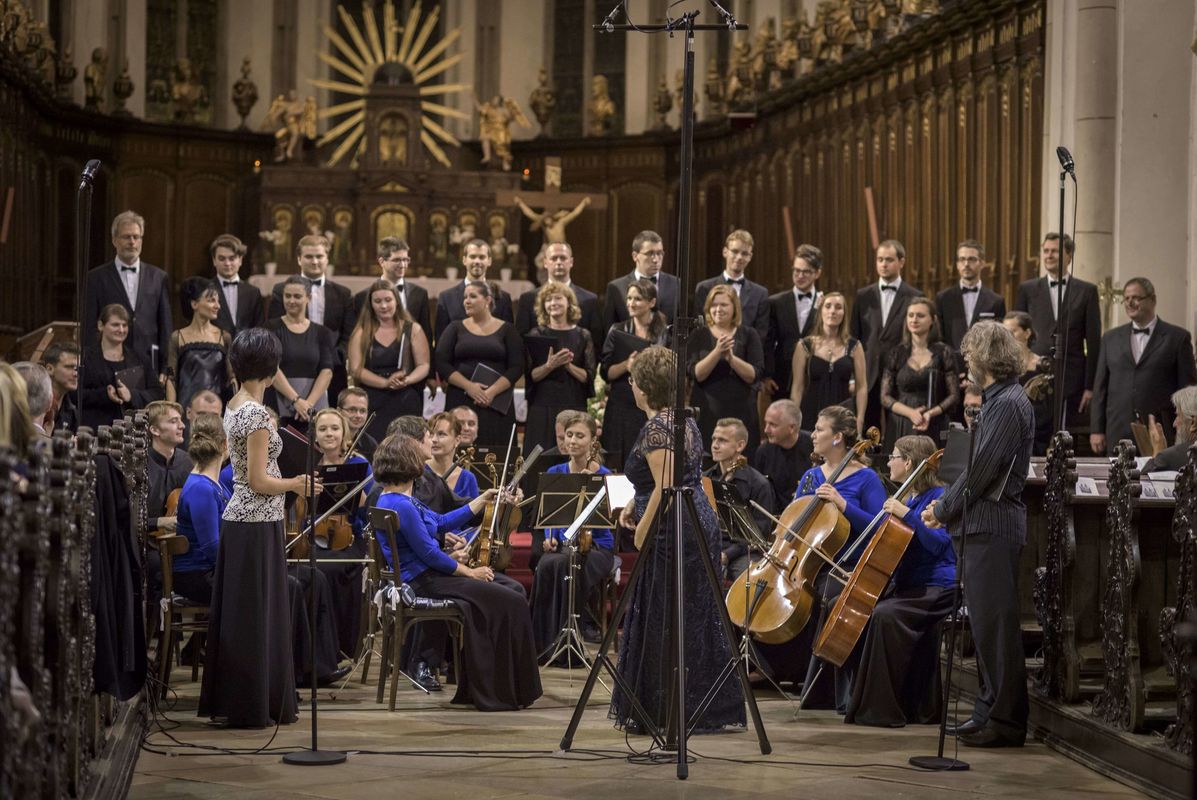 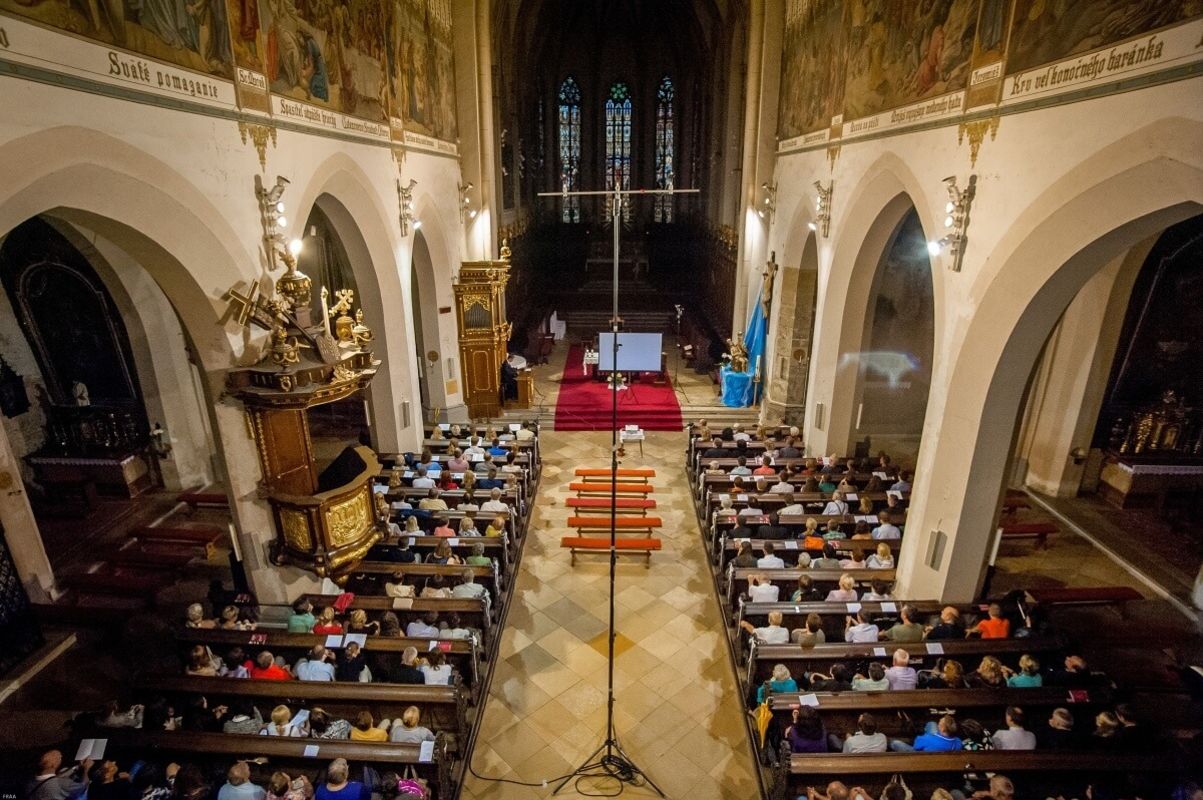 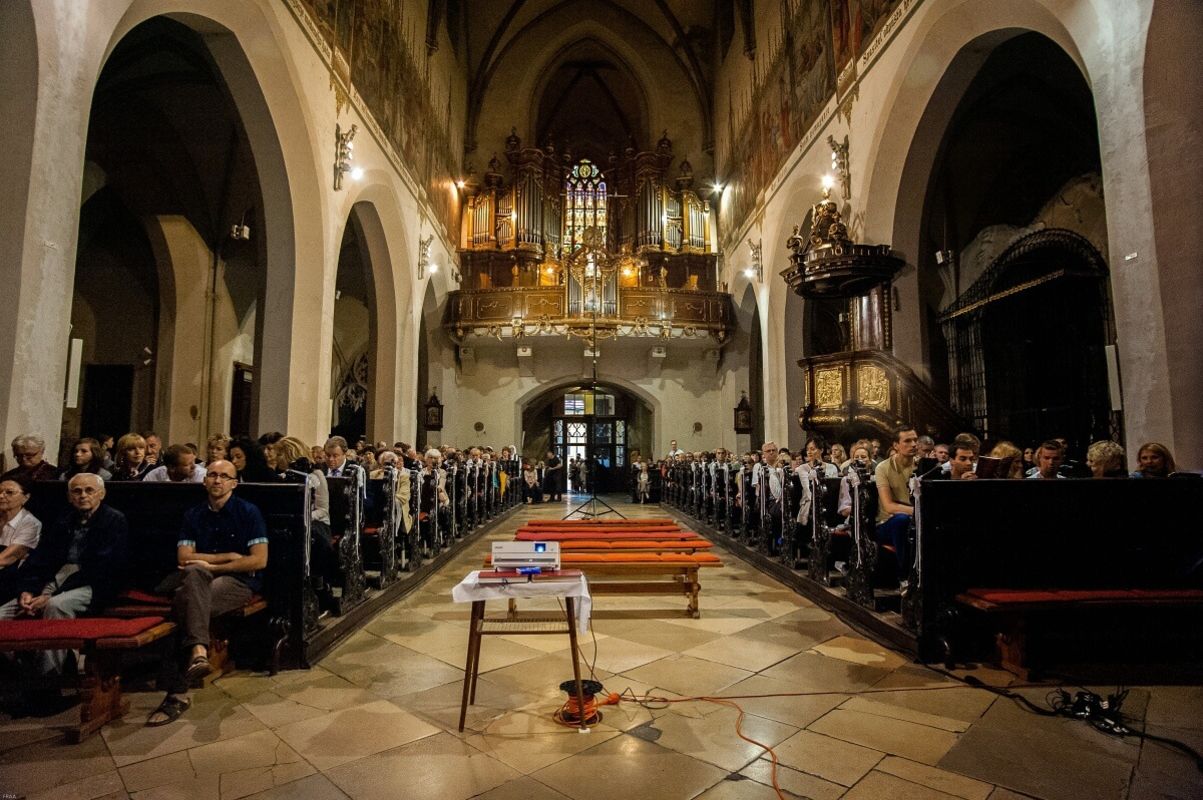 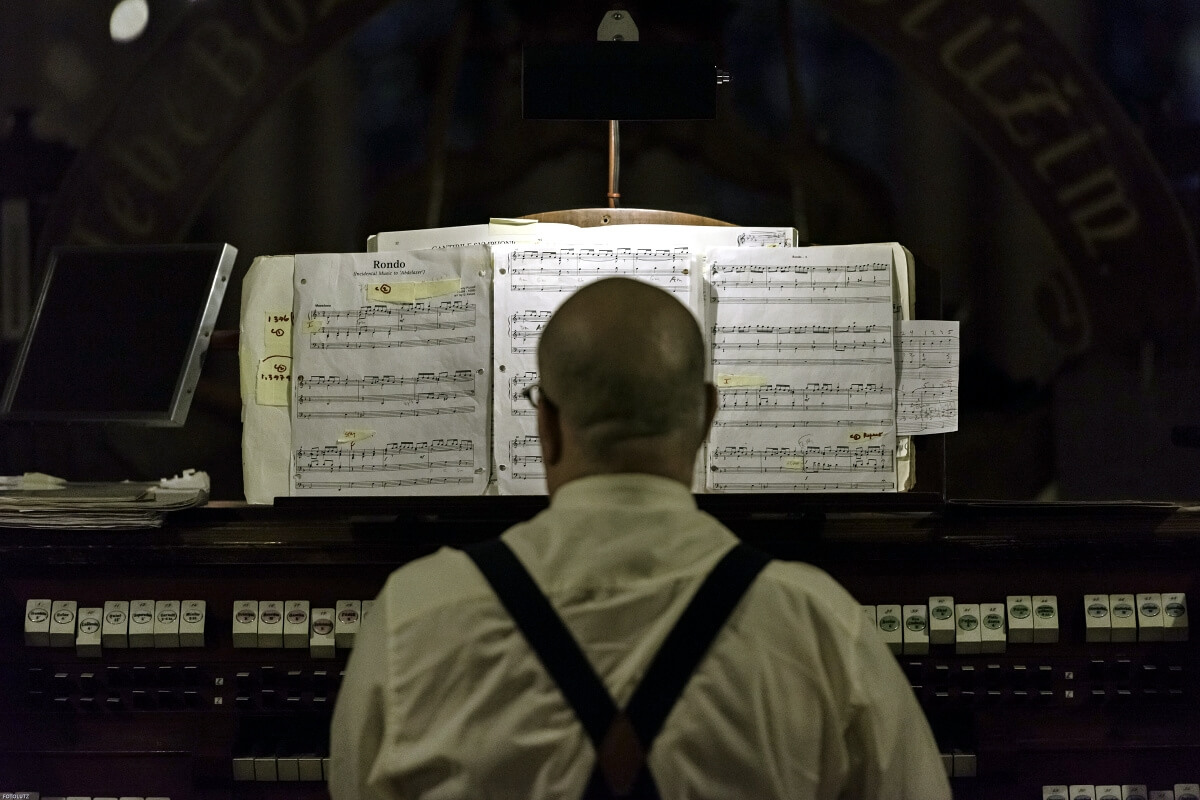 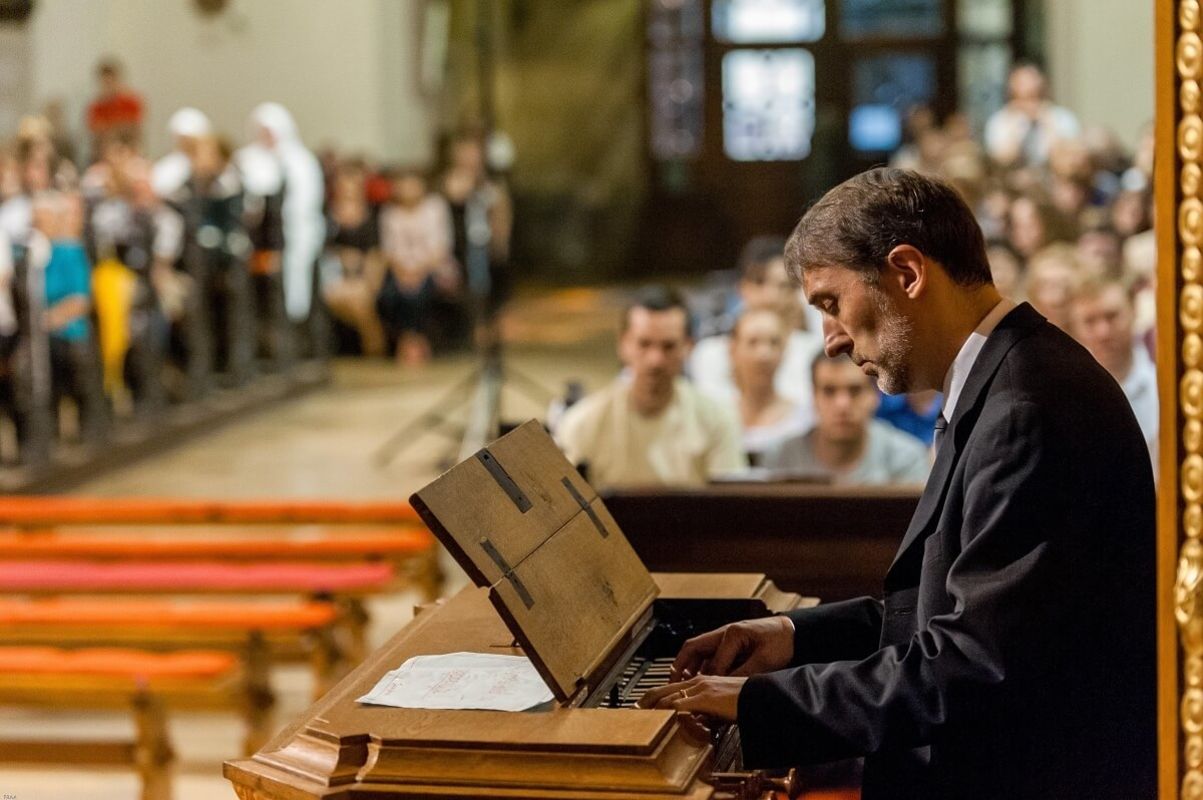 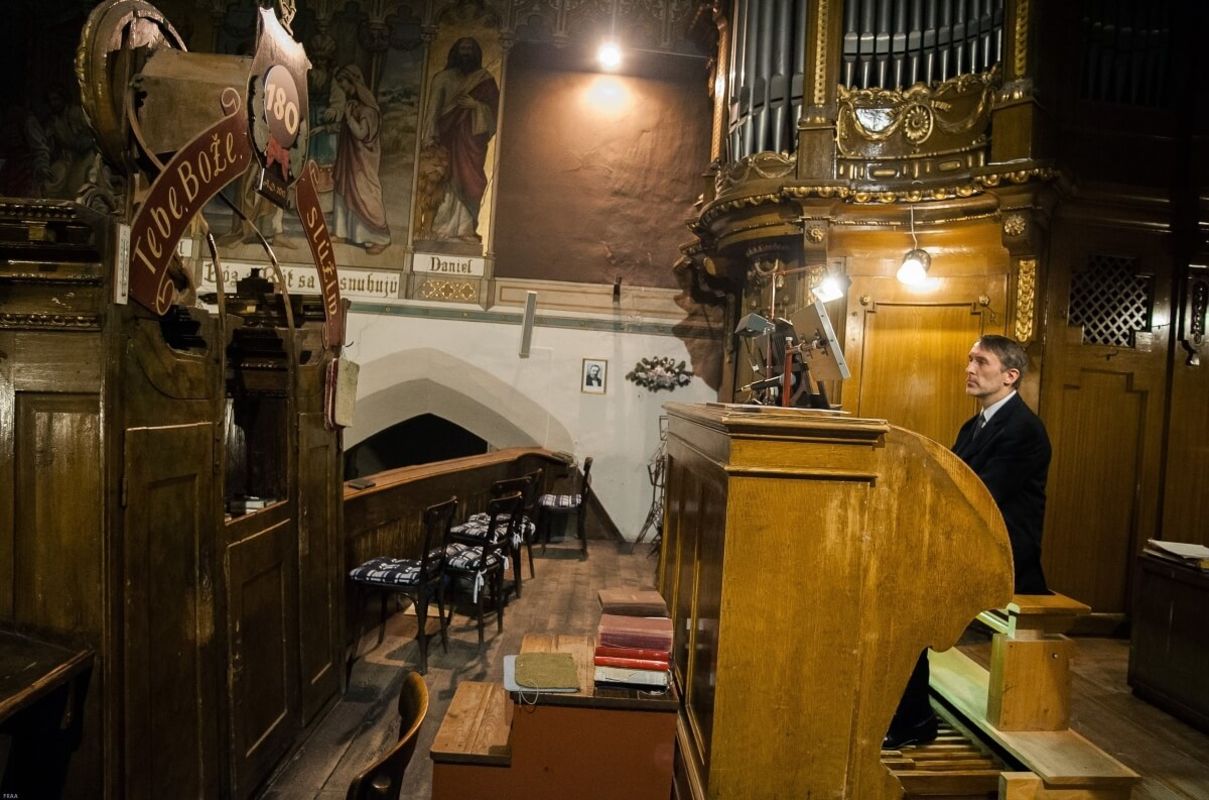 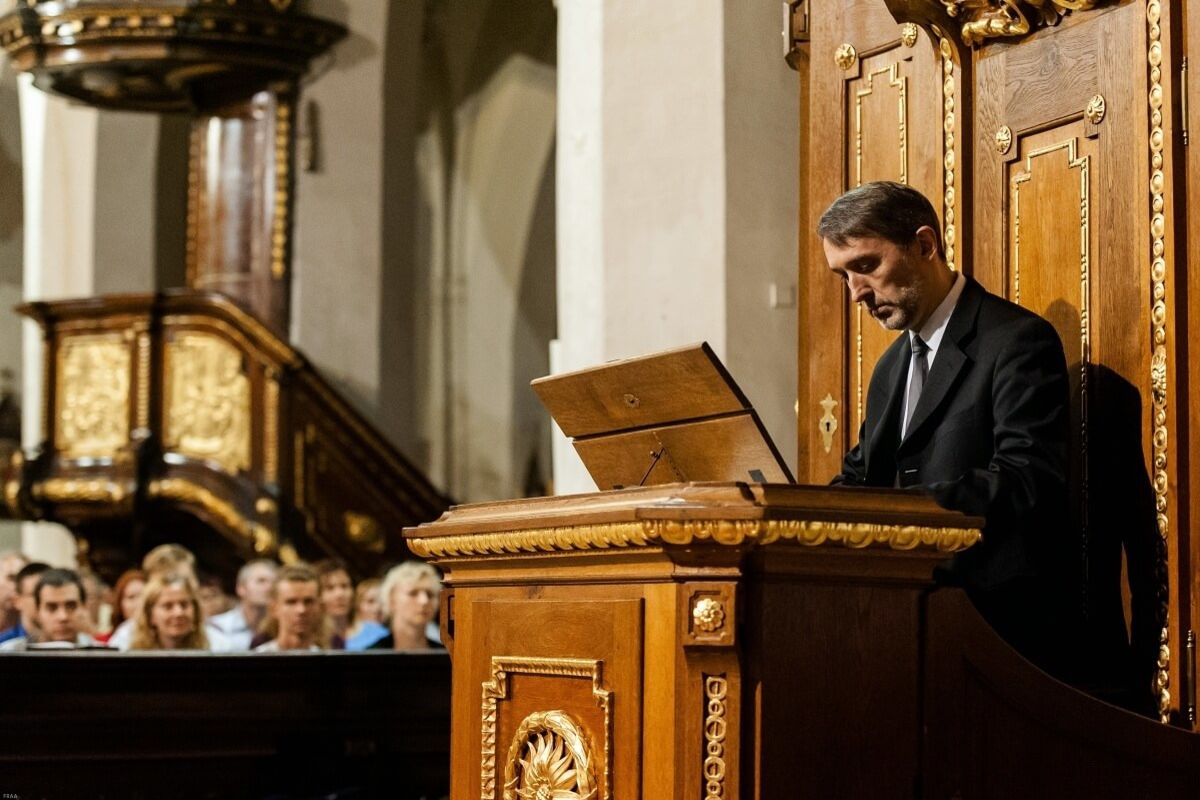 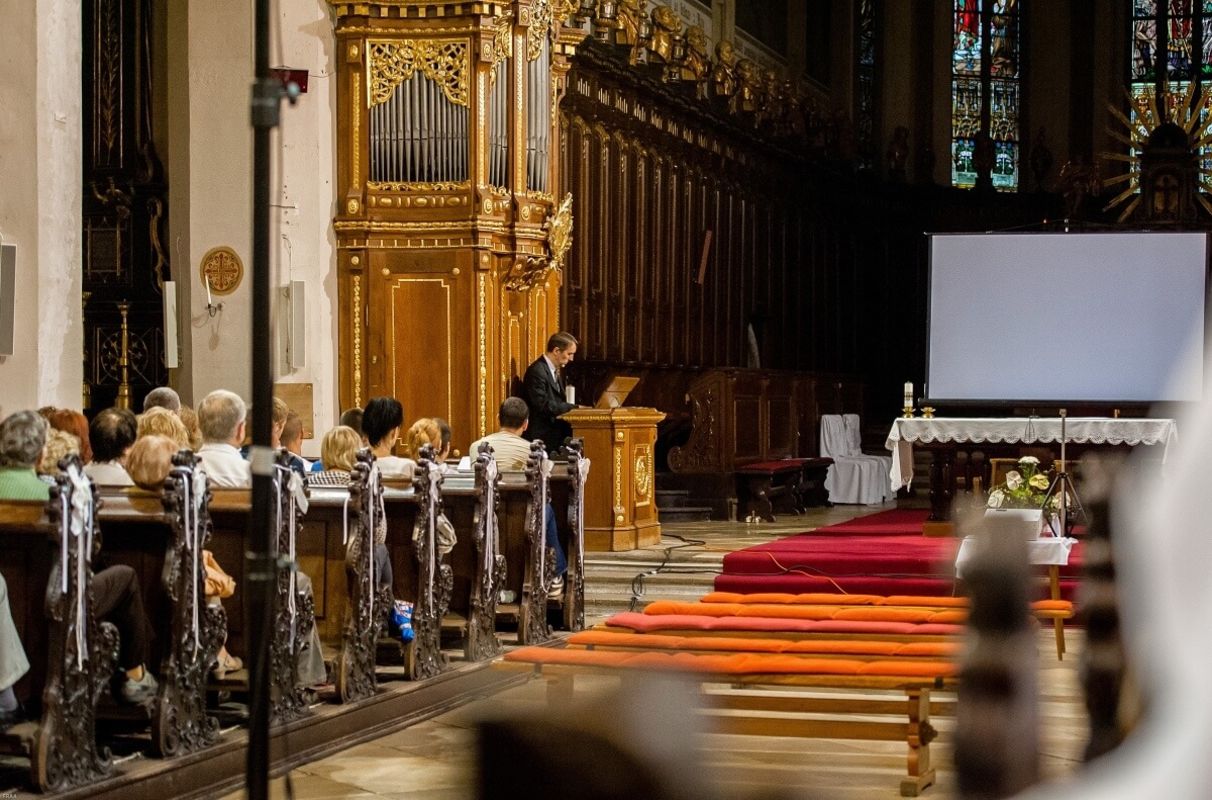 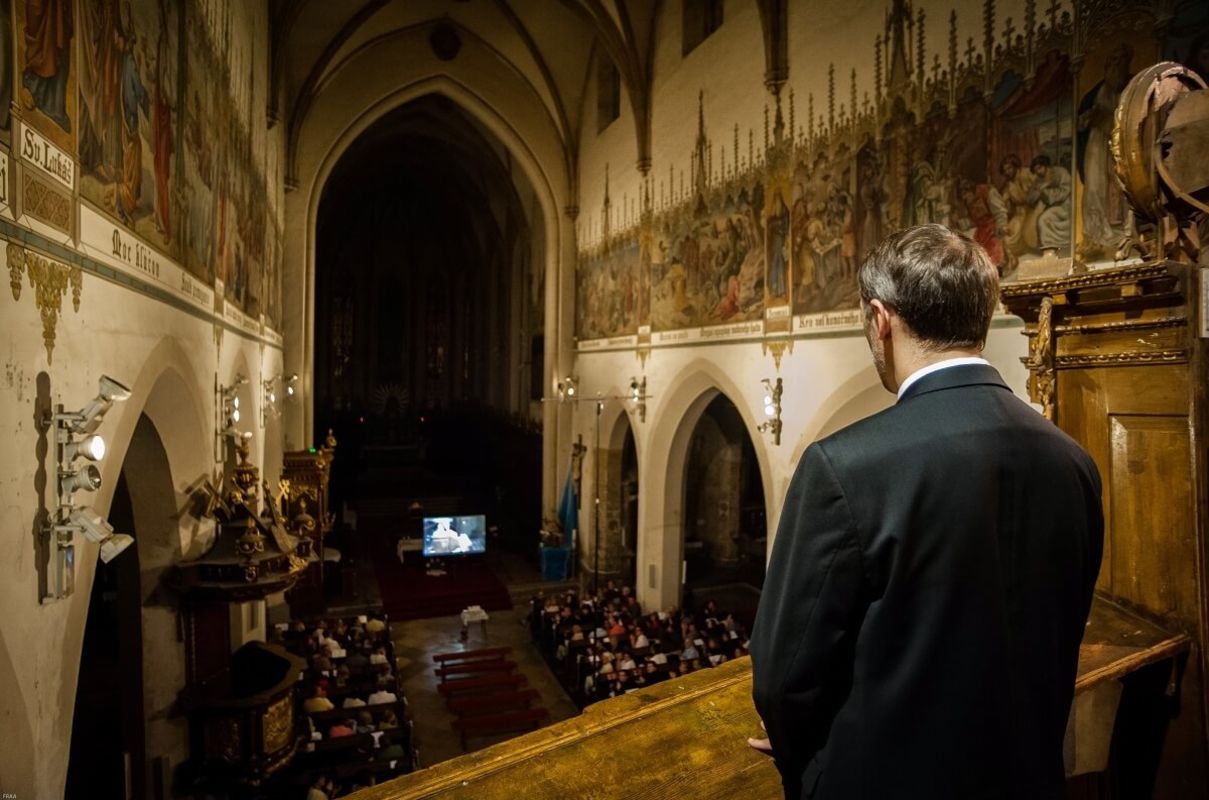