The most important cultural and social event in town of Trnava is a ravishing Traditional Trnava Fair that brings us back to the traditions of local fairs and folk crafts. An authentic medieval camp at town walls is a must.

The fair is carried out in the spirit of preserving traditions and values of the past and as a remembrance of the successful fair past of the oldest free royal town in Slovakia. During four days, the demonstrations of folk arts - products by skilled smiths, tinkers, cornhusk craftswomen, carvers or honey cakes bakers are reasons why people are visiting the Little Rome. The traditional fair nibbles like lokše, goose feast and new wine are a must; as well as carousels and a rich additional cultural programme in the Trinity Square.
The traditional Trnava fair represents a return to traditions of ancient local fairs that were important for life and development of Trnava. The king Belo IV. himself granted the right for organising it. There were eight regular big fairs in Trnava that transformed into anniversary fairs. The today's Trnava fair followed the fair on Saturday after the 8th of September.
Don't miss your chance to experience a real atmosphere of medieval life during the Middle Ages under the walls event. Behind the ancient town walls, in Anton Bernolák's park, there is a camp full of swordsmen and knights with their crews every year during the Traditional Trnava Fair. They give you an idea of the smell, taste and atmosphere of real Middle Ages through the period cuisine, craftsmen creation, fencing performances, archery demonstrations or horse riding. 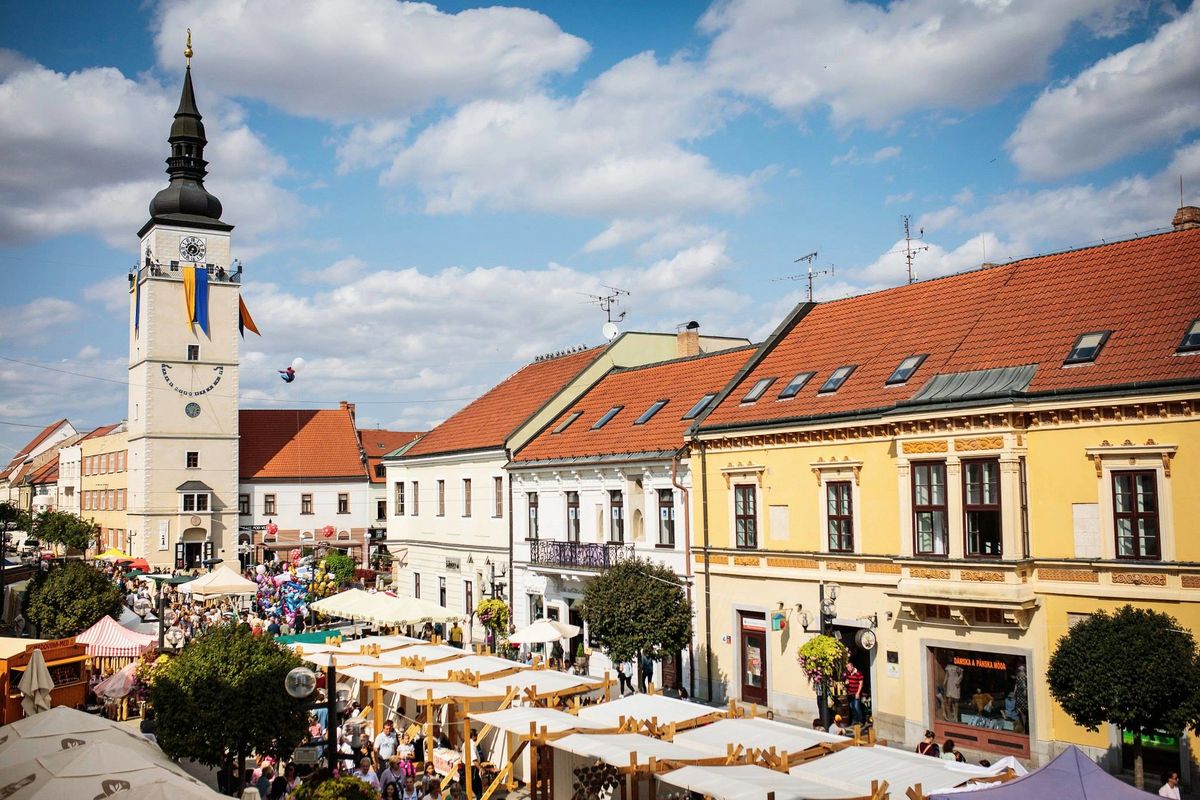 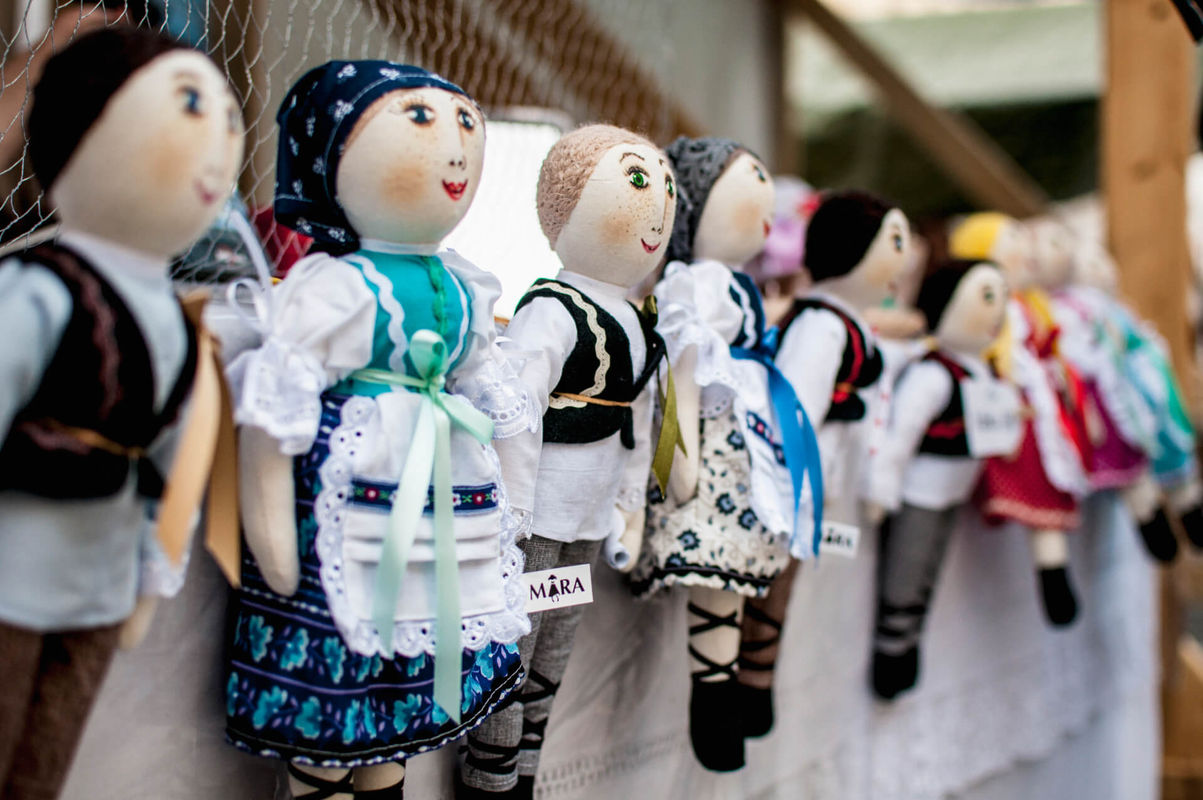 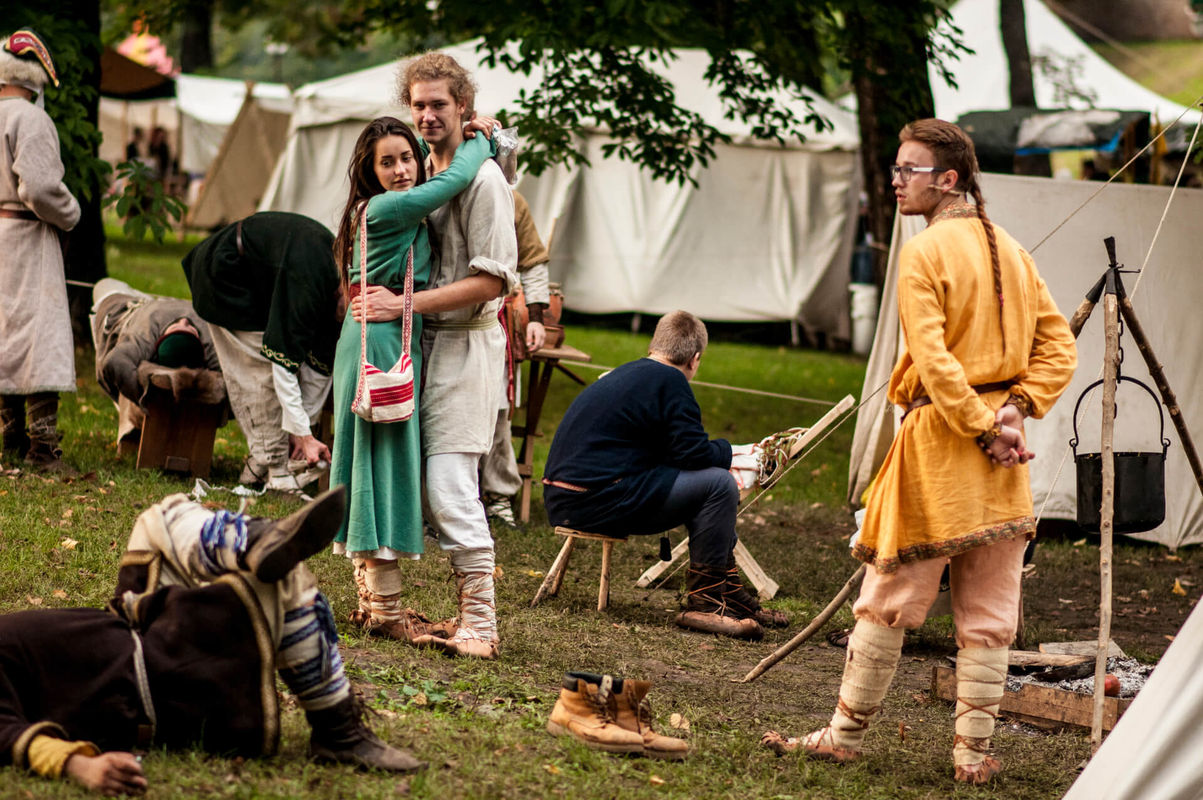 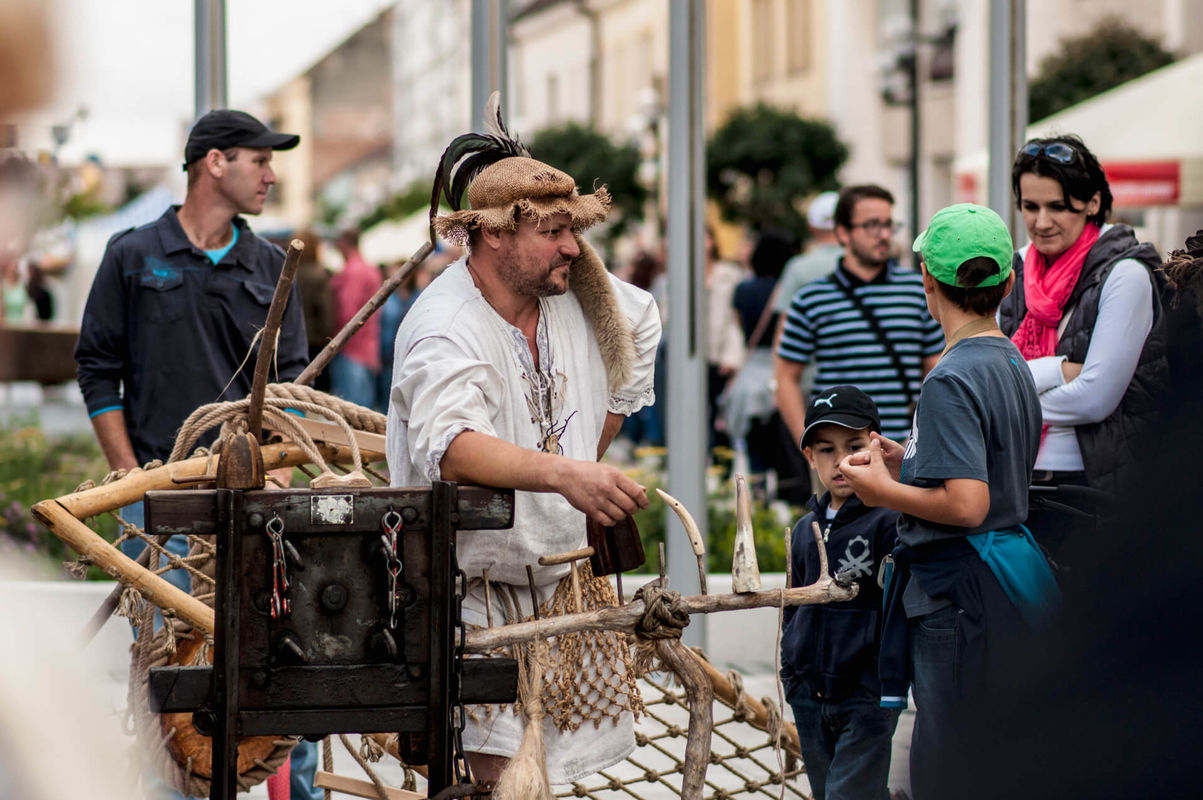 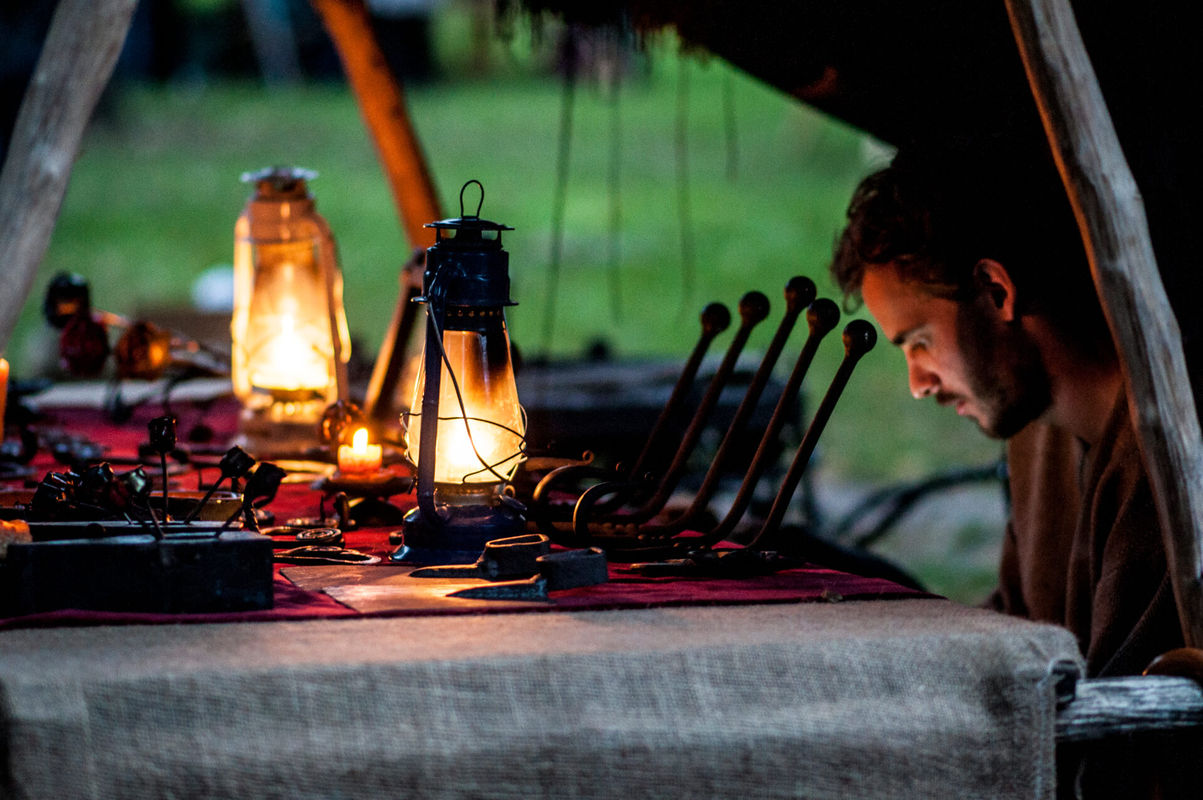 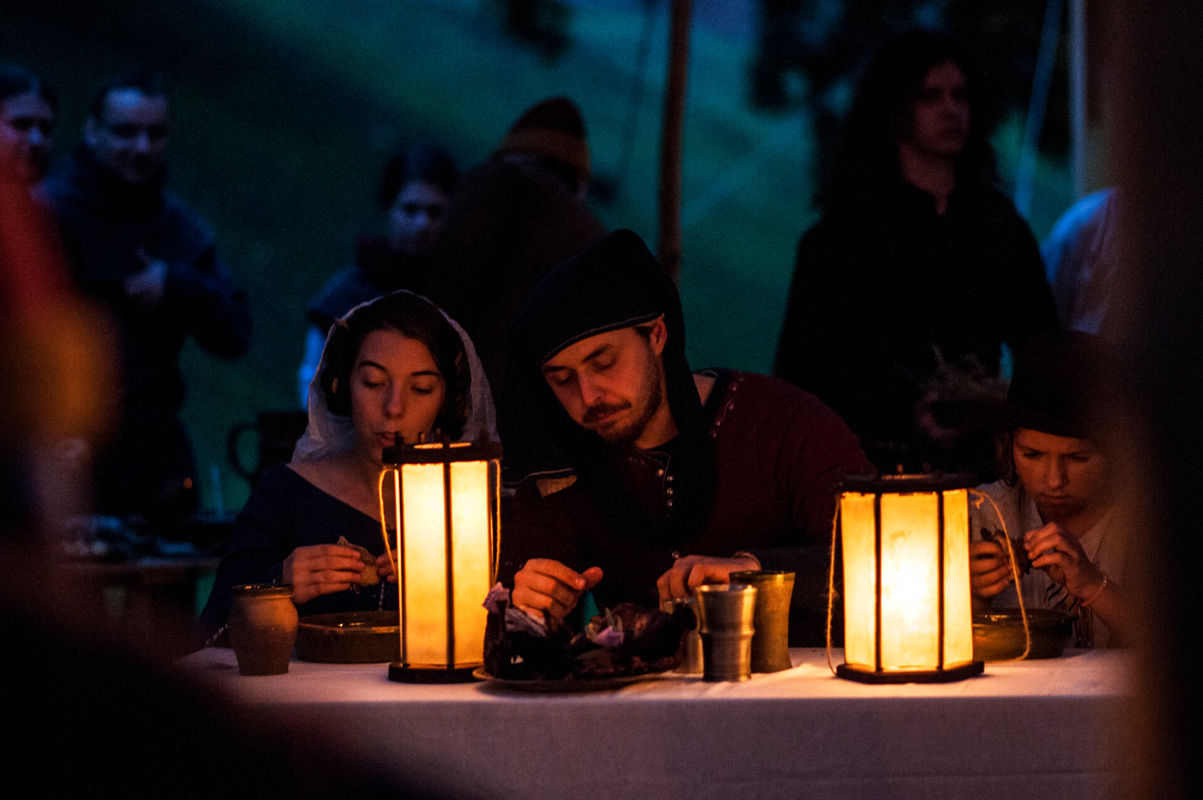 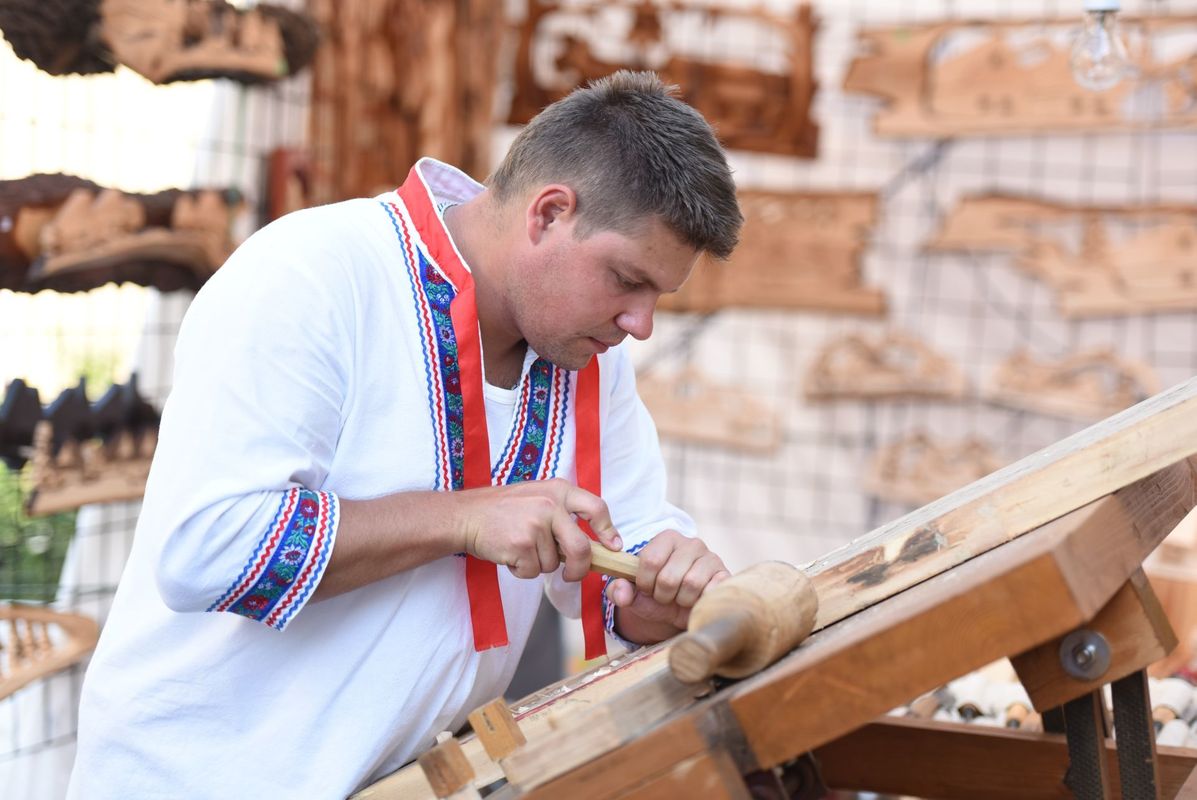 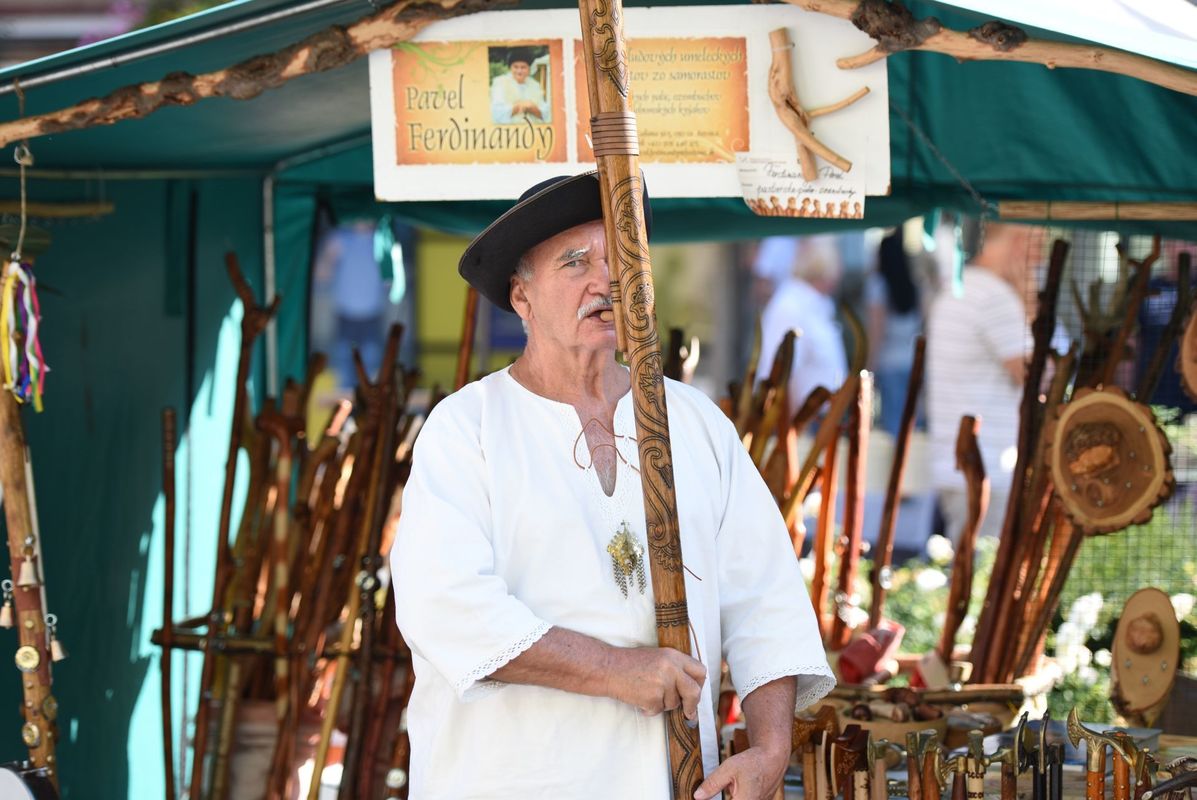 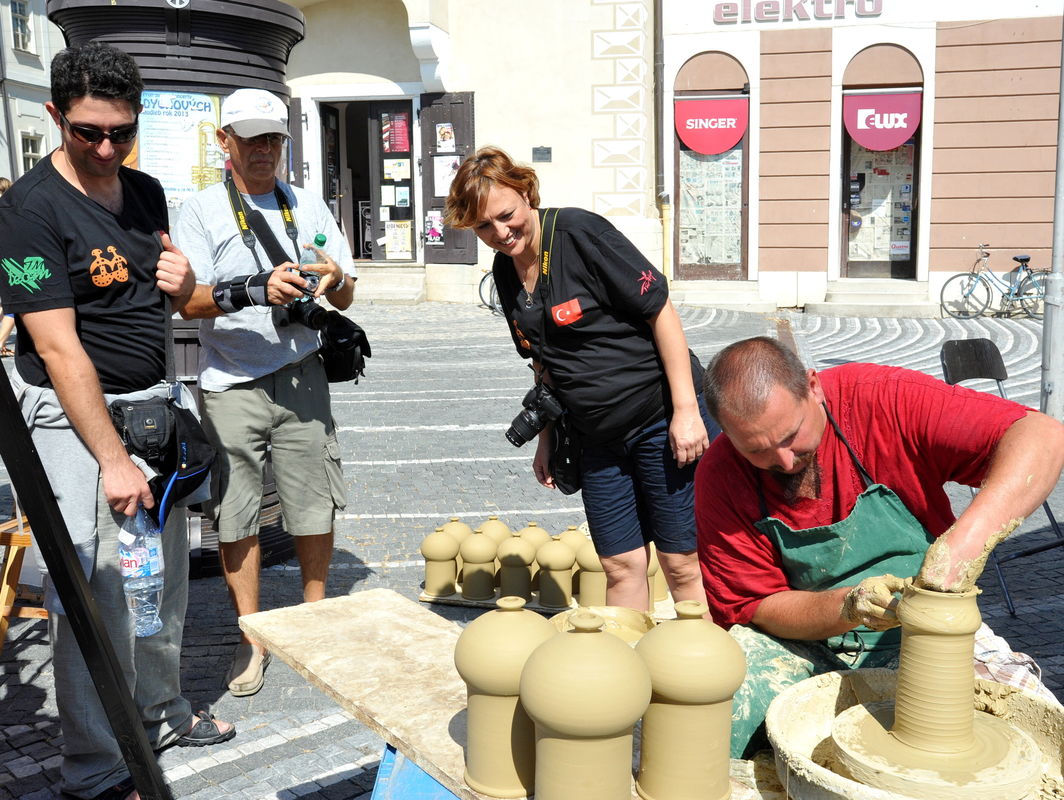 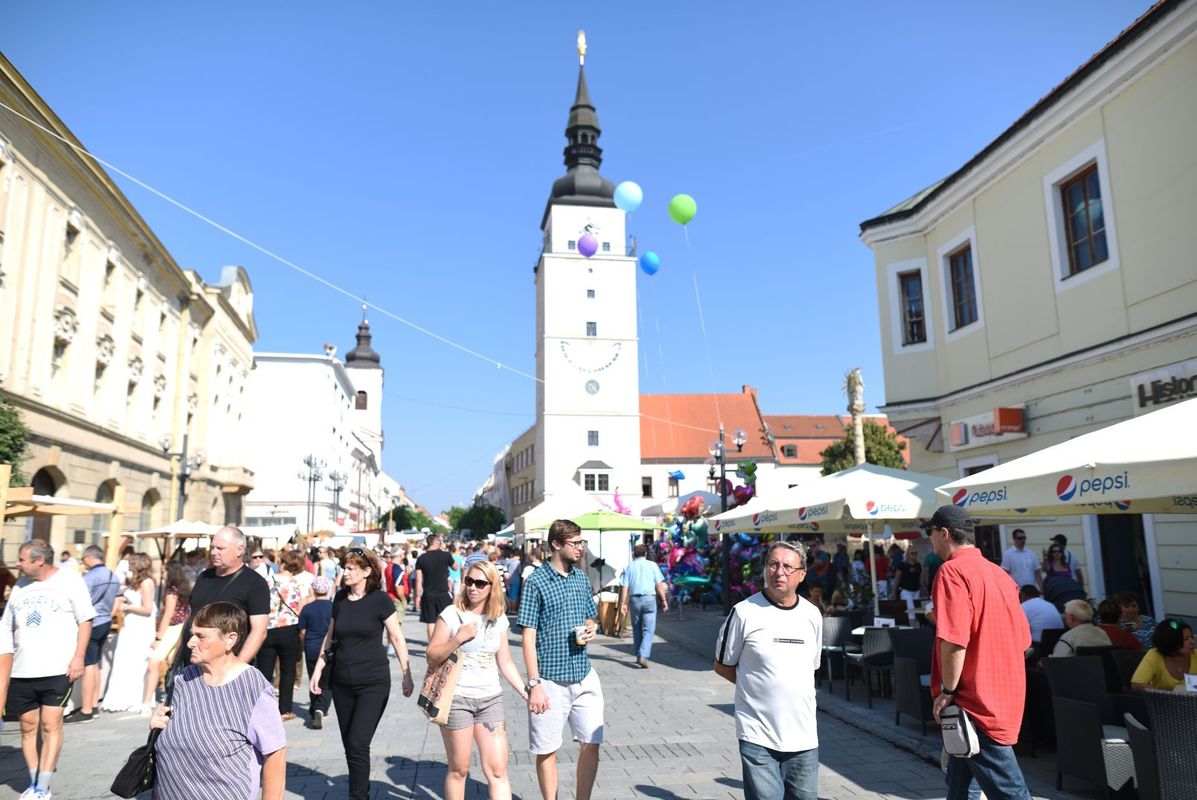 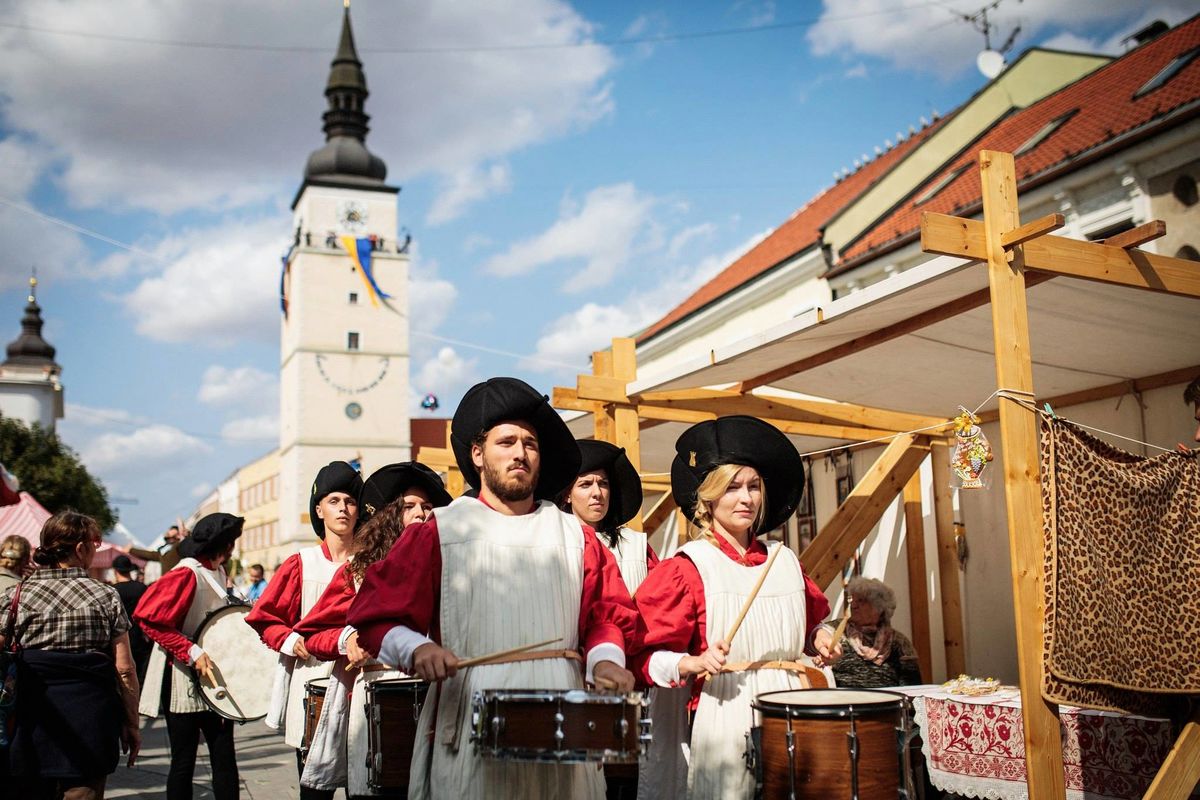 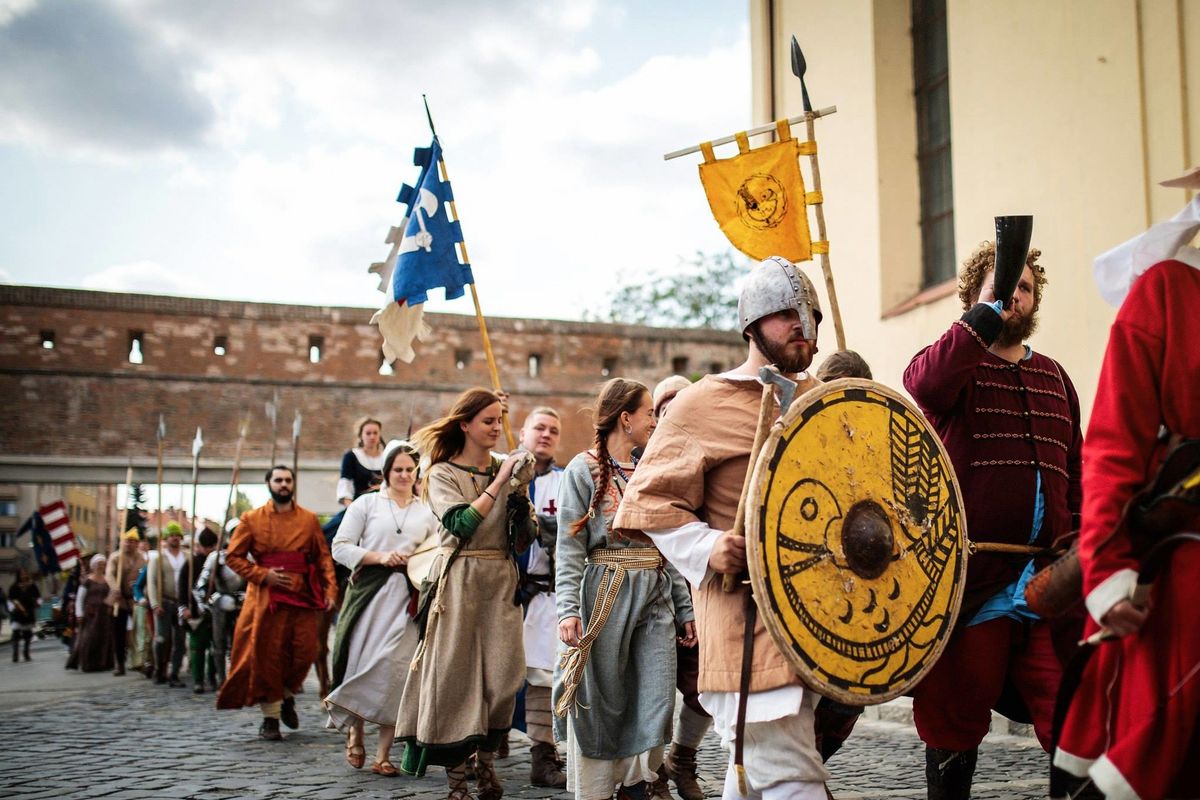 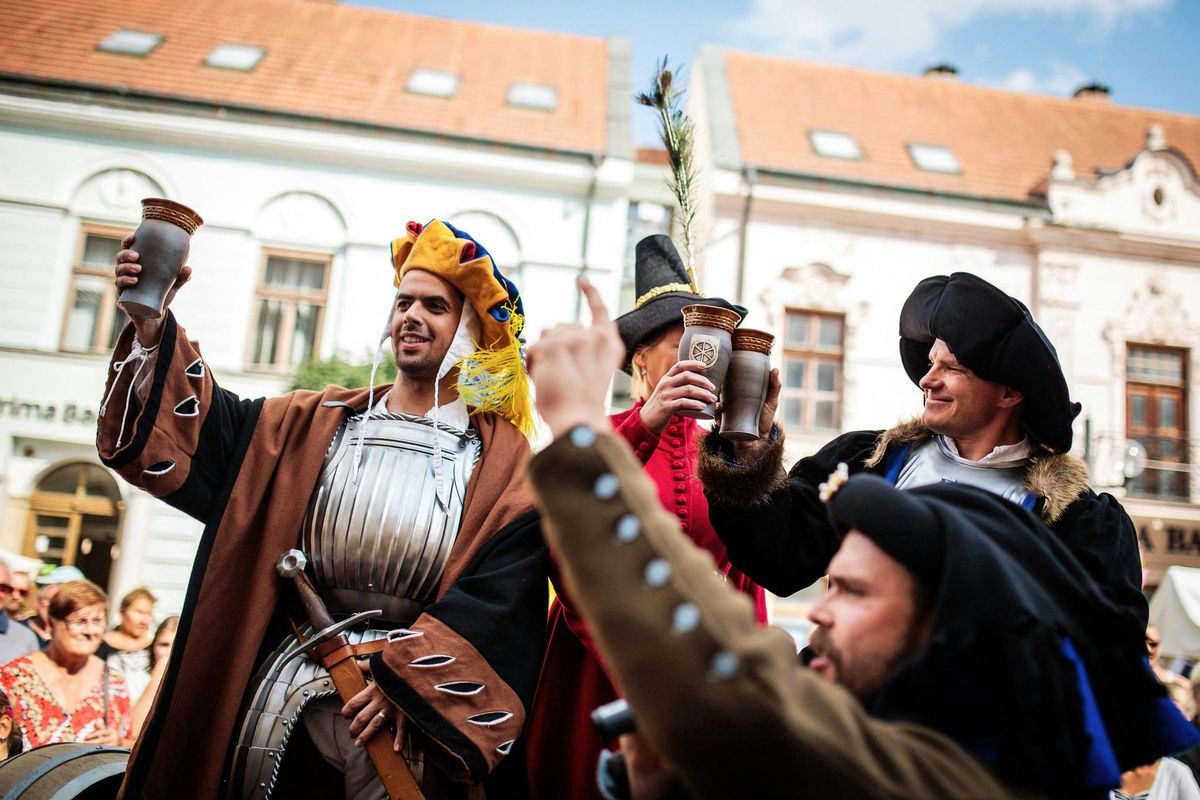