Region Trnava stretches in the south-west of Slovakia and its whole western edge coincides with the border of region Bratislava. It borders with the Czech Republic and Hungary in the west and south respectively.

The metropolis of the region is Trnava. Its special feature is the historic core with abundant sacral monuments. Piešťany is the world-famous spa and the natural landmarks are situated in the picturesque mountain range of the Malé Karpaty (Driny cave, the karstic area of Smolenice). The region contains numerous castles (Ostrý Kameň, Korlátka, Dobrá Voda, Smolenický zámok), favourite destinations of trips. The part of the region Záhorie is known for the spa in locality Smrdáky, Basilica of Šaštín and cultural and historic monuments in the town Skalica. 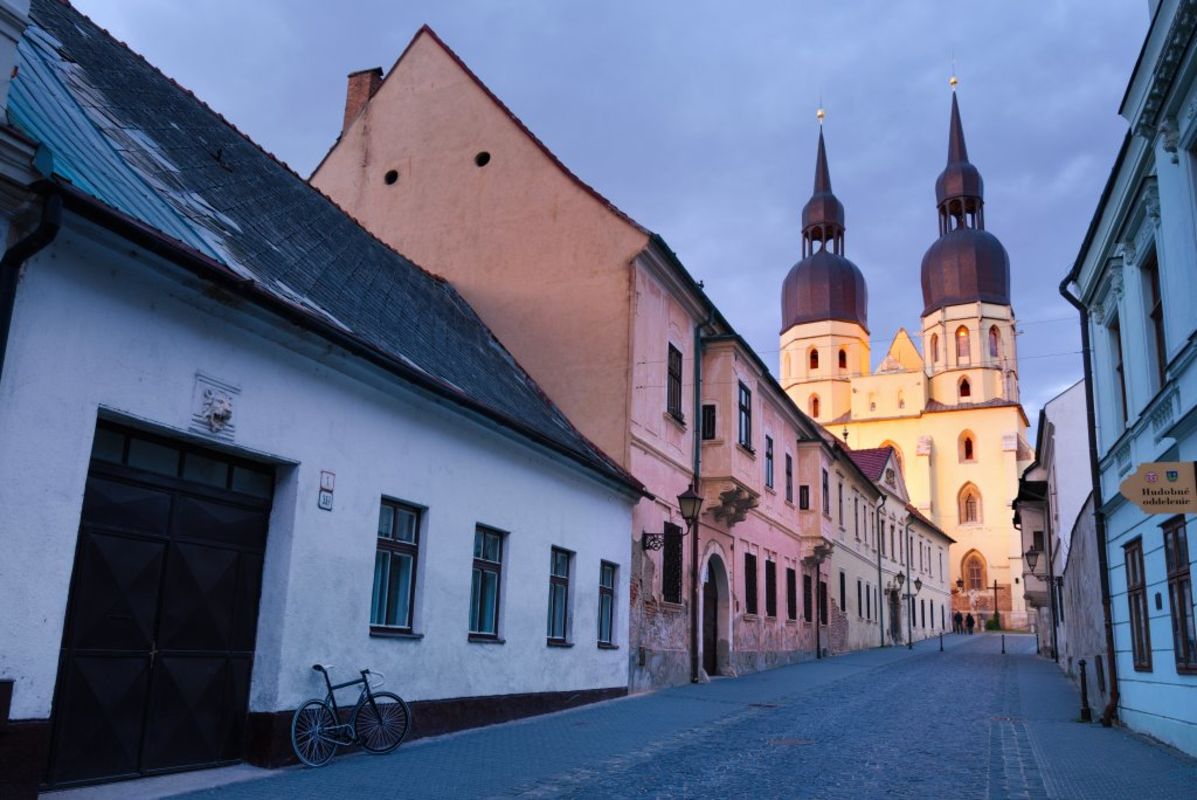 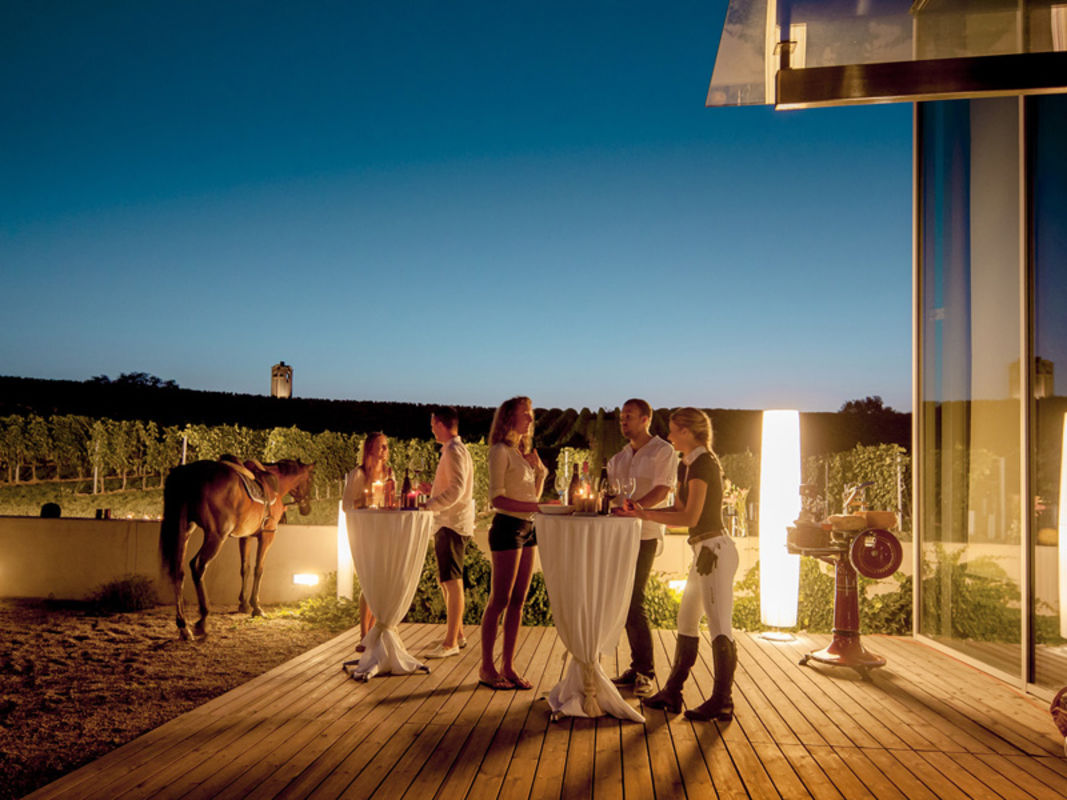 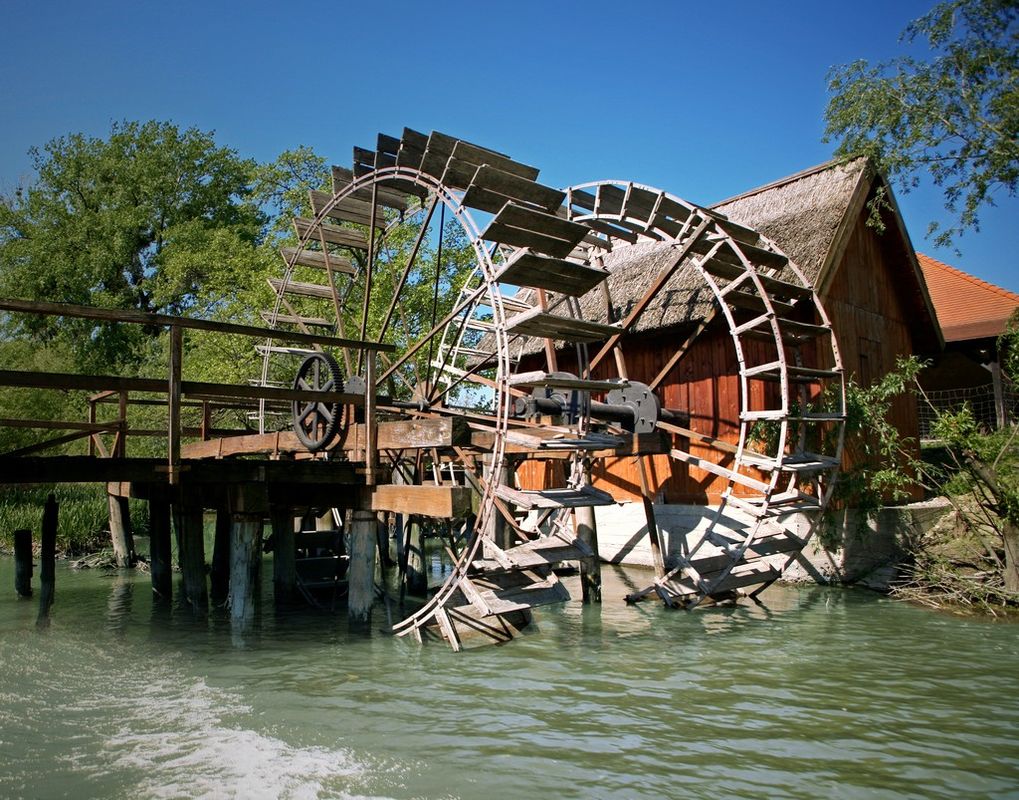 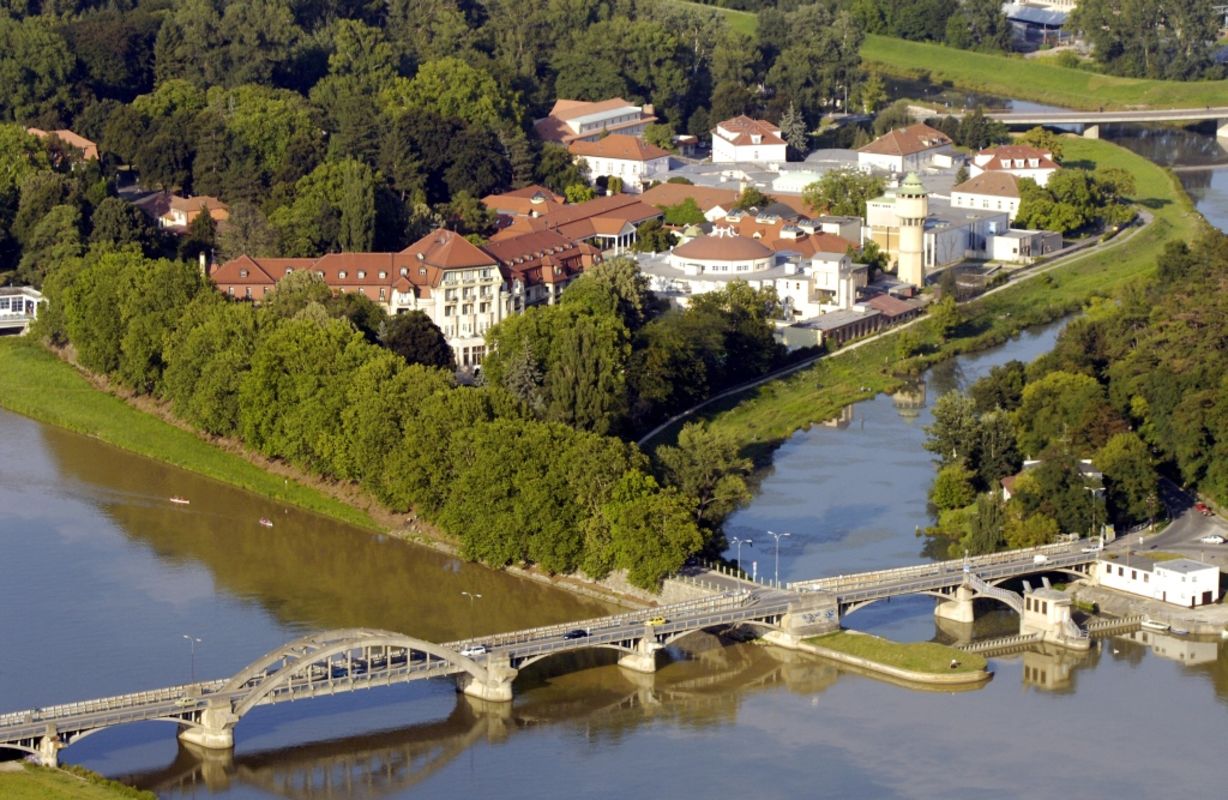 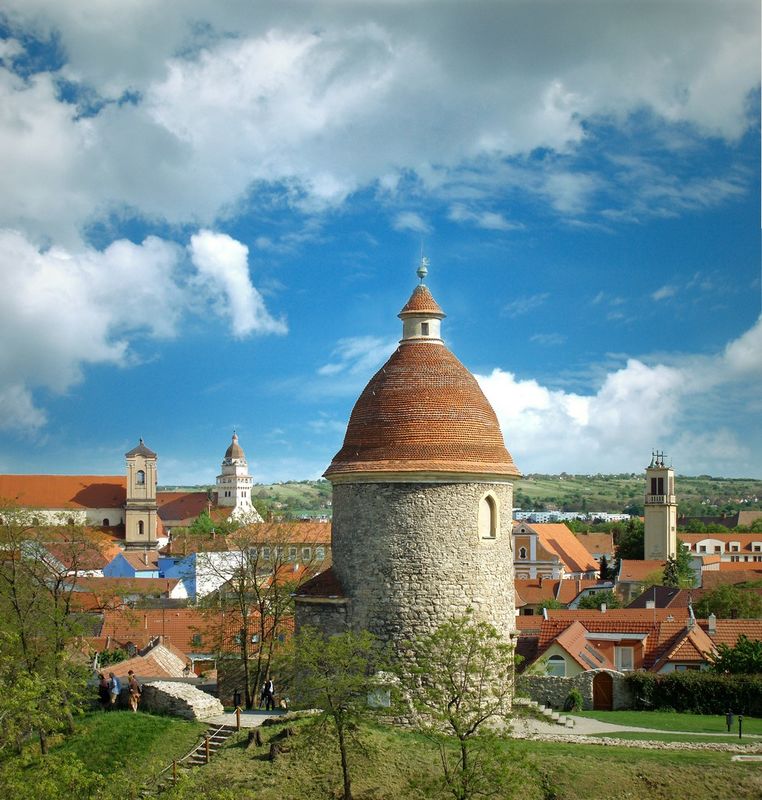 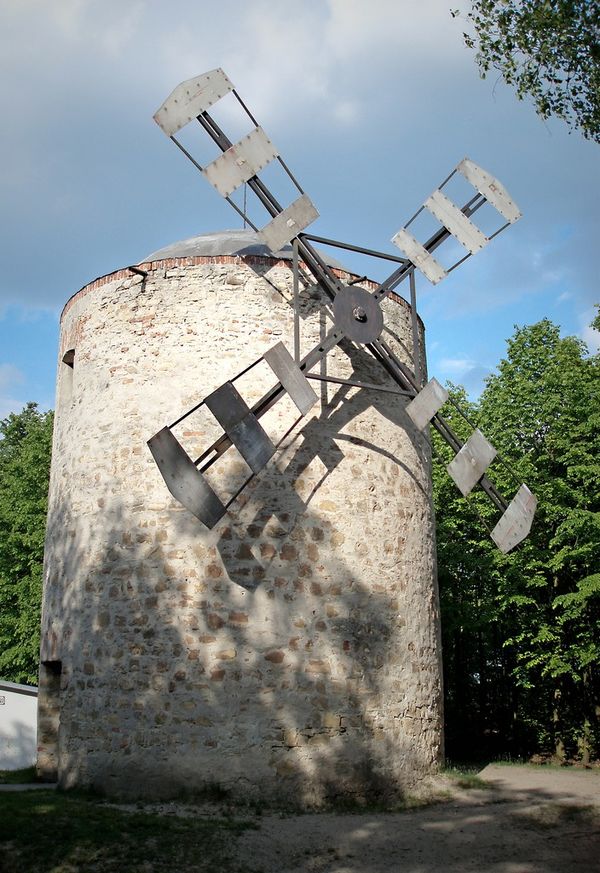 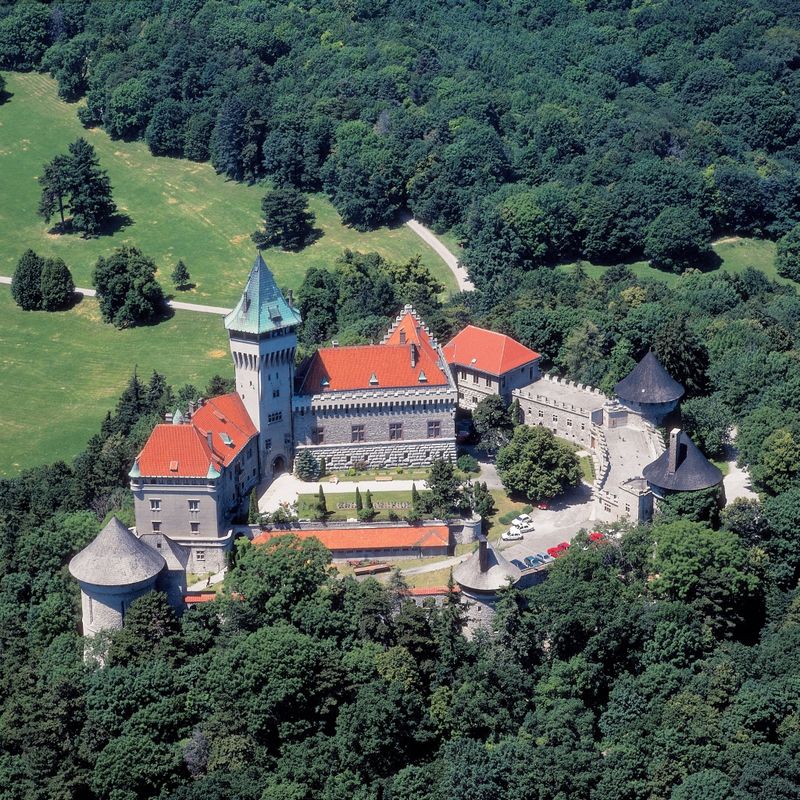 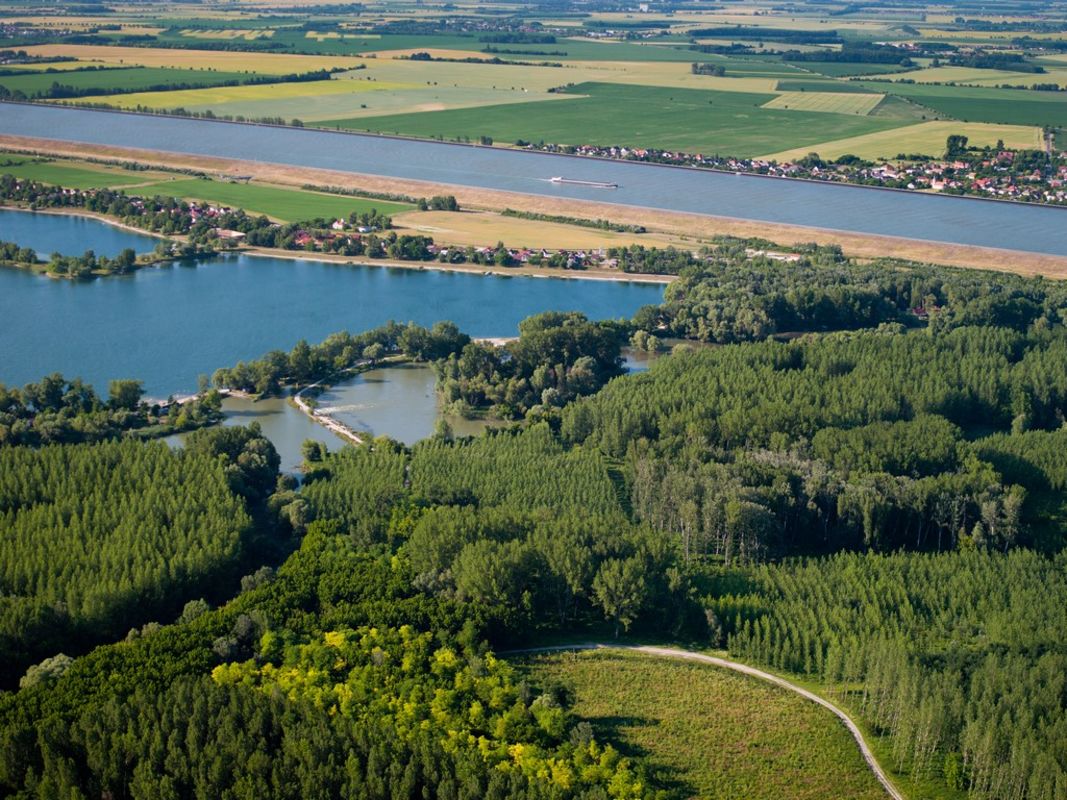