During the meeting of Historic Hotels of Europe, awards were given to the best historical hotels in Europe for 2016.

Based on the vote of hotel guests from all over the world, of 500 hotels Trenčín’s Hotel Elizabeth won in one of 10 categories and the hotel was prestigiously awarded The best historical hotel of Europe 2016. The event took place at the Chateau de l’Epinay castle in France.

The award was even more significant because Hotel Elizabeth has won for two consequent years, last year it was first place for Best Customer Service in Europe and now Best Historic City Hotel of Europe.

Hotel Elizabeth opened in September 2012 after a two-year renovation. It provides 78 comfortable rooms, Caracalla wellness spa, Sisi secession café, and own restaurant Elizabeth. The congress areas of the hotel are adaptable and ideal for organizing weddings and other social events. 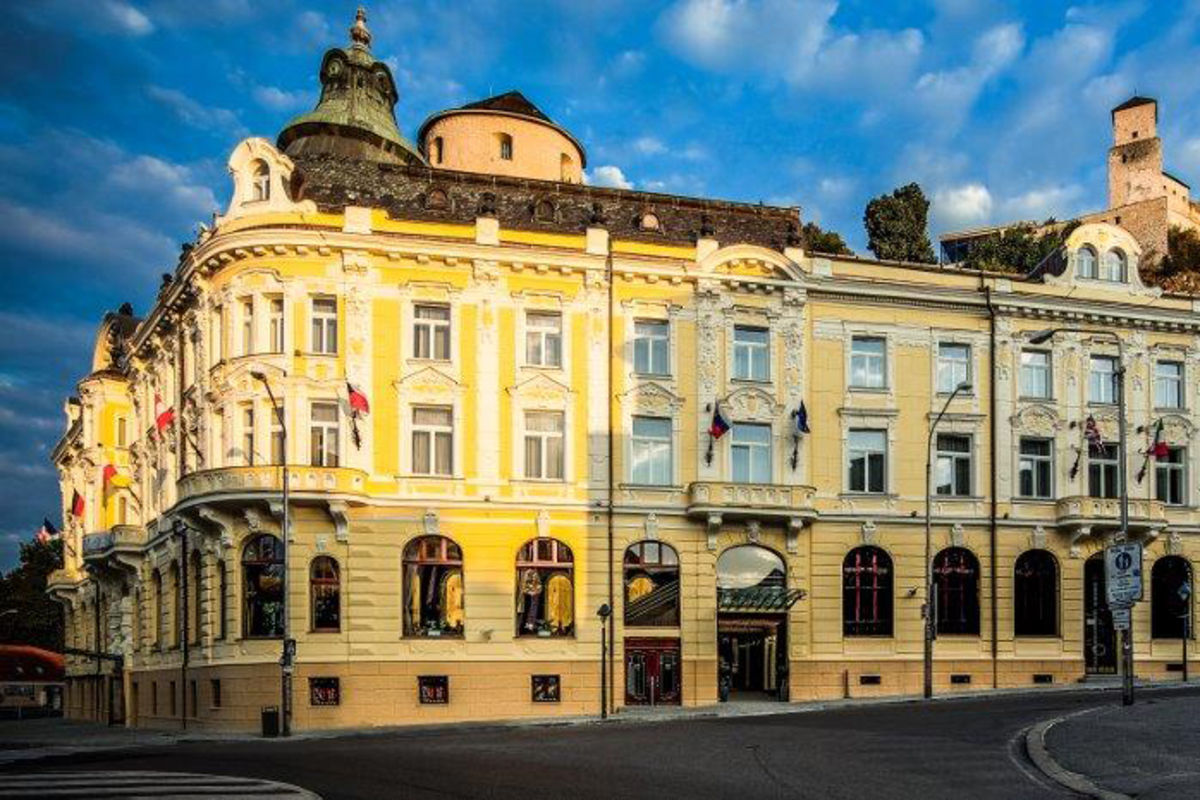 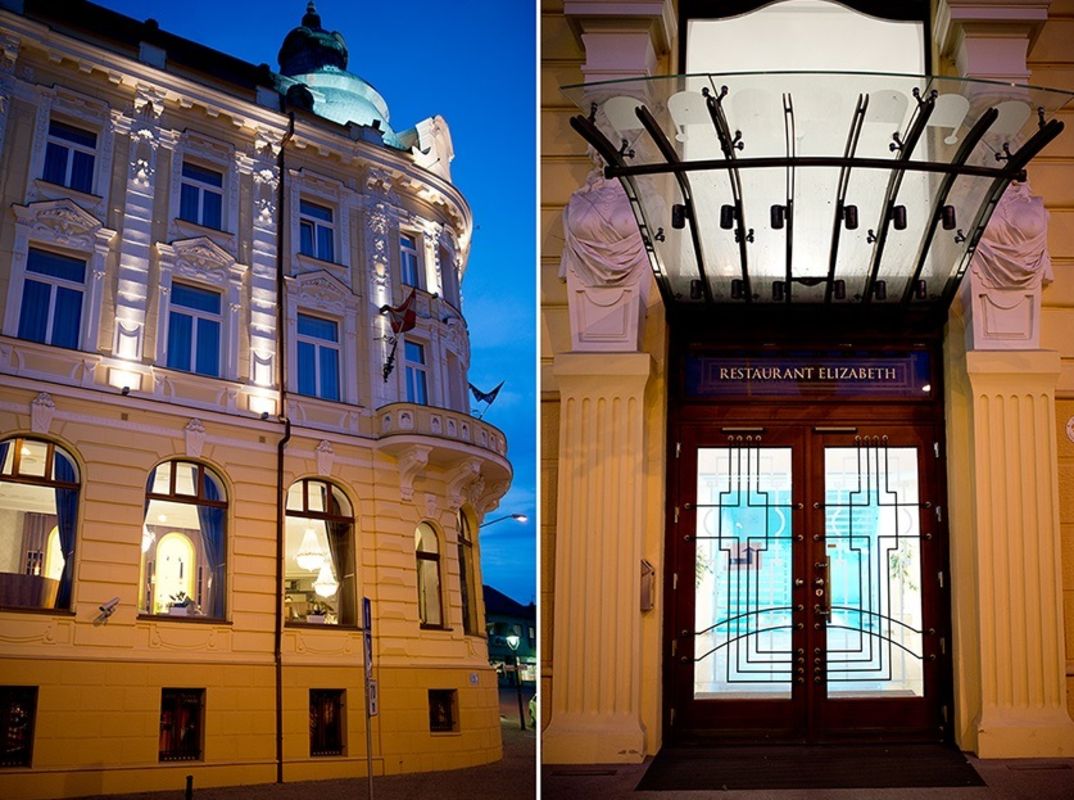 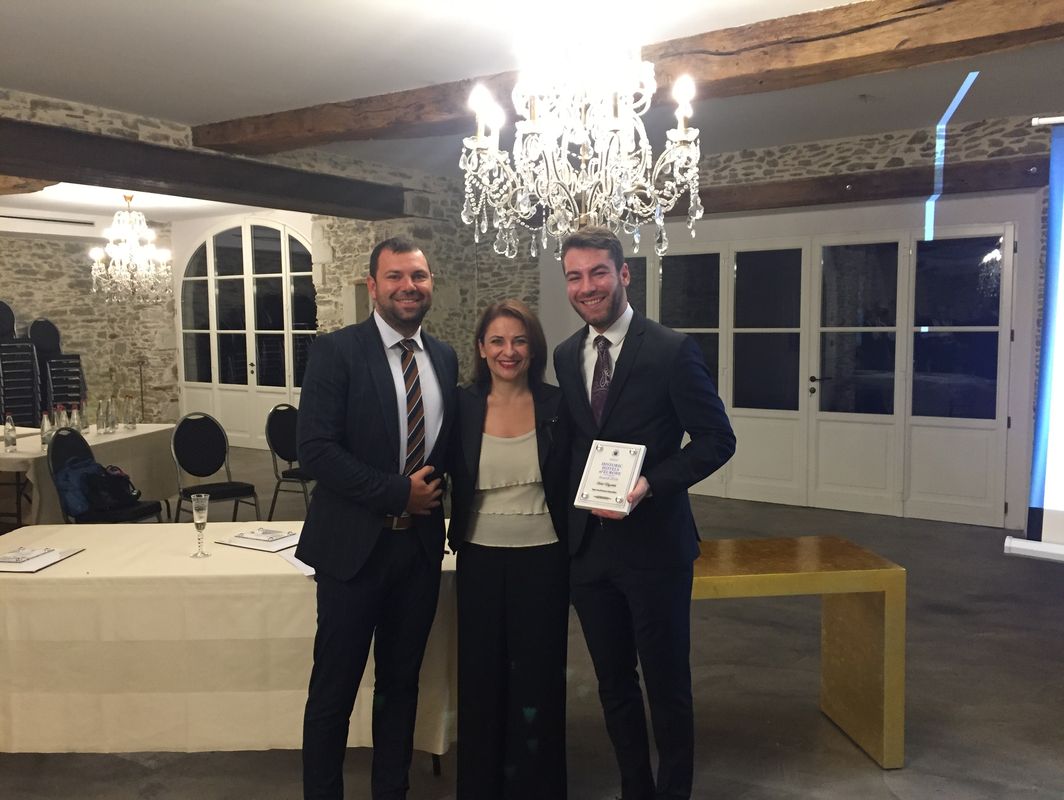