Trenčín tram on the rails again

Trenčín electric railway is a unique gem not only in Slovakia but also worldwide. In summer 2014, it celebrated its 105th anniversary and it will also run along its traditional route in 2015.

It will run regularly, three times per day (Friday, Saturday and Sunday) during the summer months of July and August 2015. The tram will again transfer guests to and from the spa, since timetables respect the arrivals and departures of the fast trains also used by spa guests. The tram will not be the sole means of transport since a road with ample bus connections runs parallel to the rails.
It is mainly about preserving its nostalgic nature, or as a tourist attraction on various occasions, for example, on Children's Day, St. Nicholas Day or at Easter. A one way ticket costs €1 and a return costs €2. 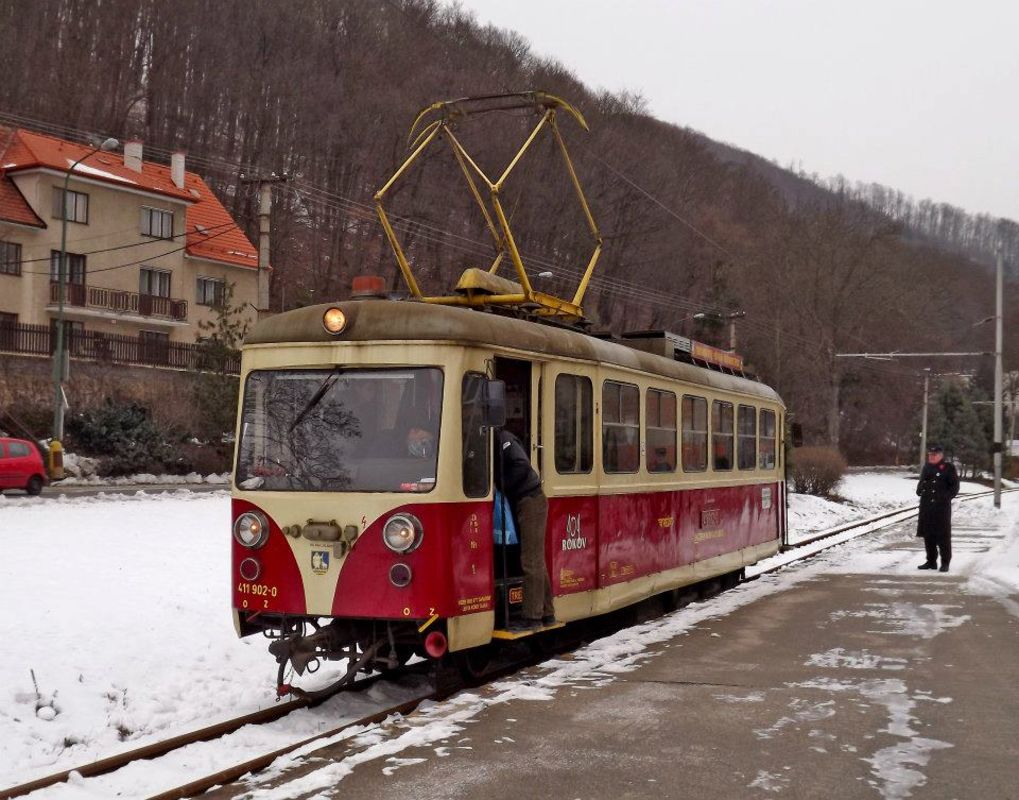