The permanent exhibition of road transport features a collection of vehicles ranging from the very first means of transport with and without engines, through bicycles, personal vehicles and lorries of the period between the two world wars, up to the vehicles from the 1960s and 1970s. Prototypes, which were developed by Slovak car plants following WWII, plus military and government vehicles, are a particularly interesting feature of the museum.
Railway tracks feature a selection of steam,engine and electrical locomotives, freight locomotives and special railway vehicles that can be seen at Slovak railways. One of the museum's exhibition halls showcases railway signal, safety and communication equipment, devices for railway maintenance, uniforms and other objects that provide the visitor with an insight into the history of railway transport in Slovakia.

The youngest visitors will certainly be drawn to a model railway track and the replica of a traffic office.

The museum is located in a railway track area of the first Bratislava's station of steam-engine railway from the 19th century and the adjacent storehouses. It can be accessed via a pedestrian overpass over Šancová Street or alternatively via a curved road from the corner of Šancová and Pražská Streets.

The museum is part of the Slovak Technical Museum in Košice.

Adults: From 3,30 €
Reduced admission fee: From 1,50 €
Complete pricelist to be clarified by service provider 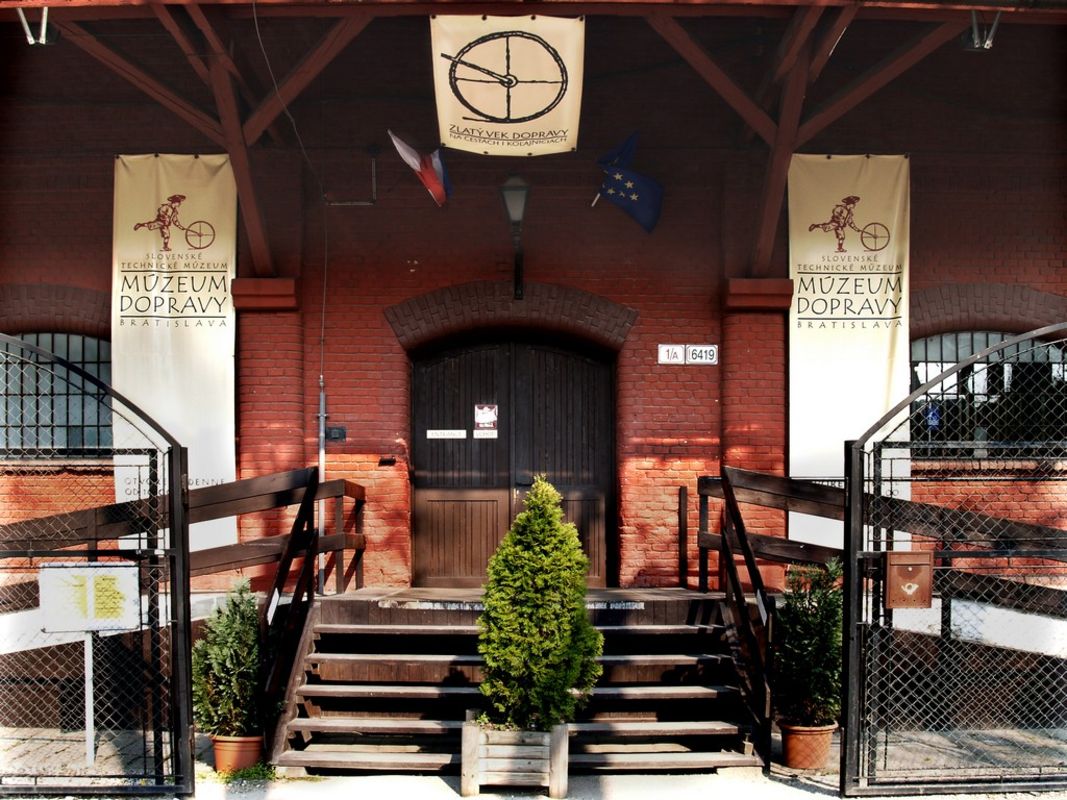 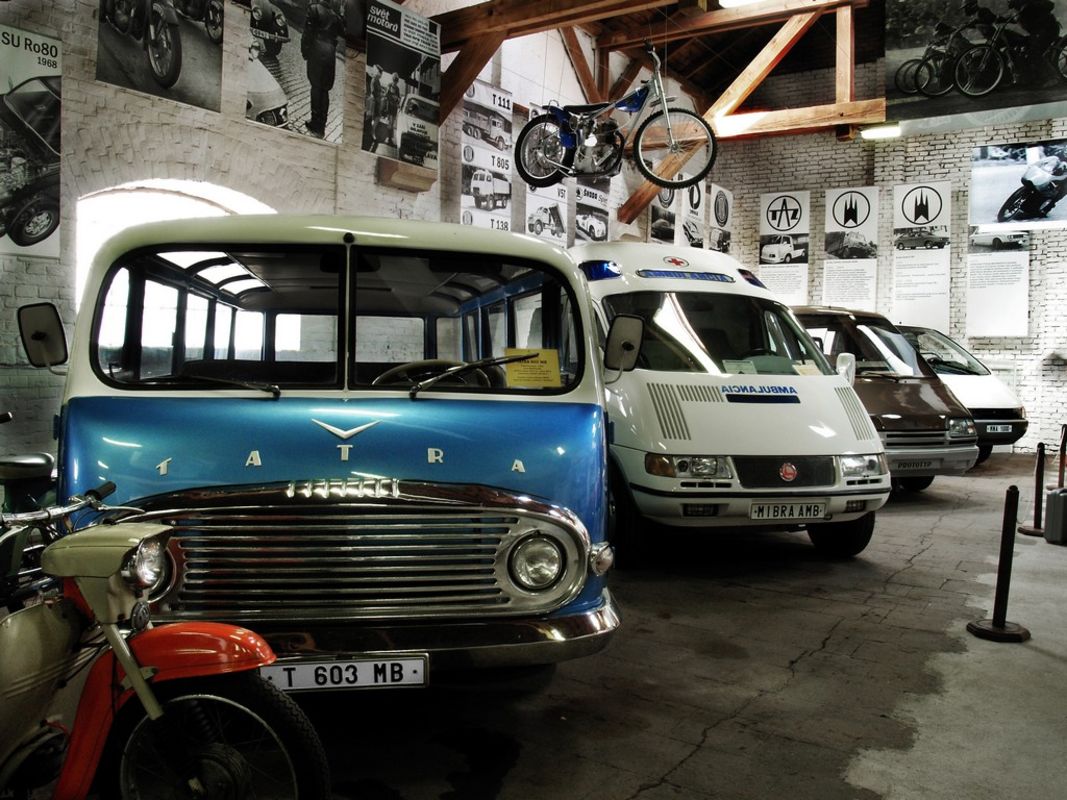 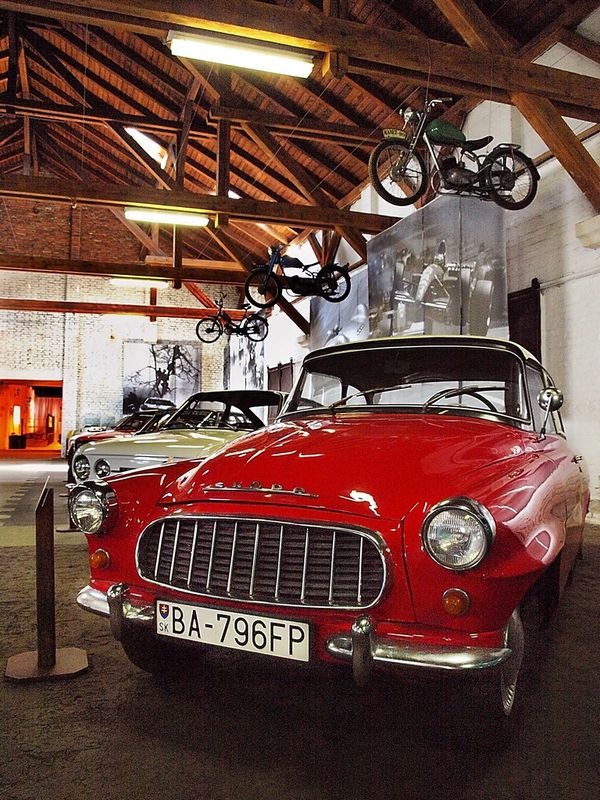 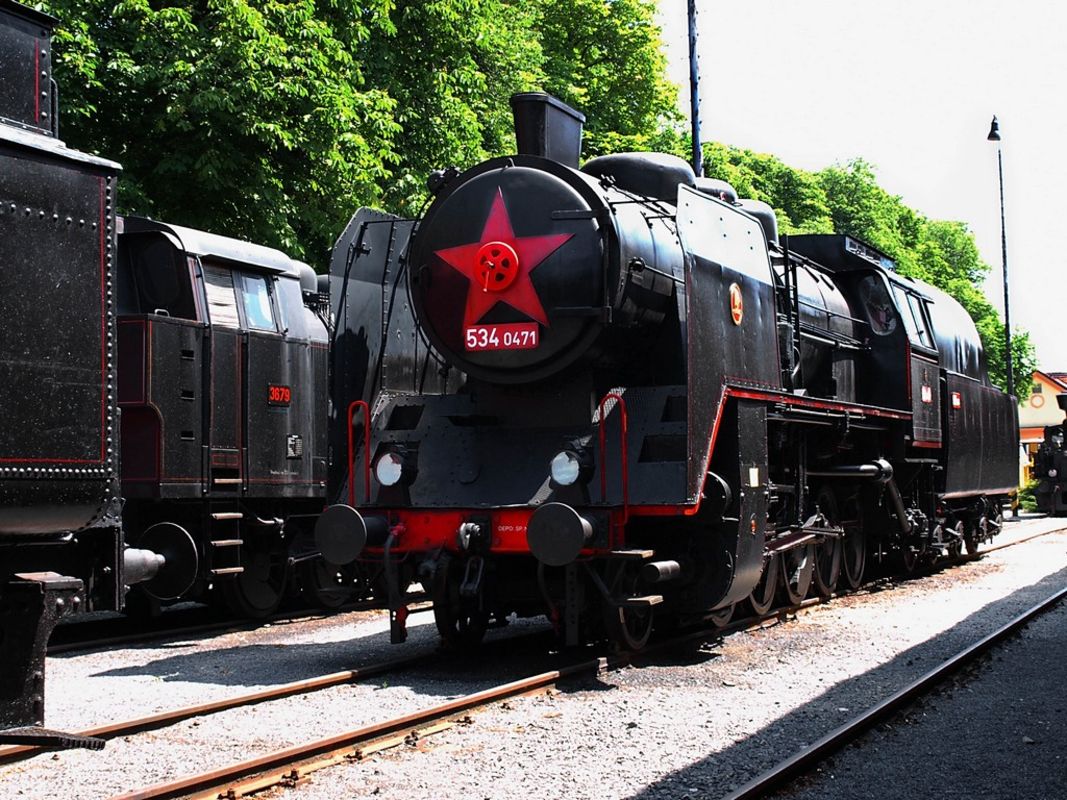 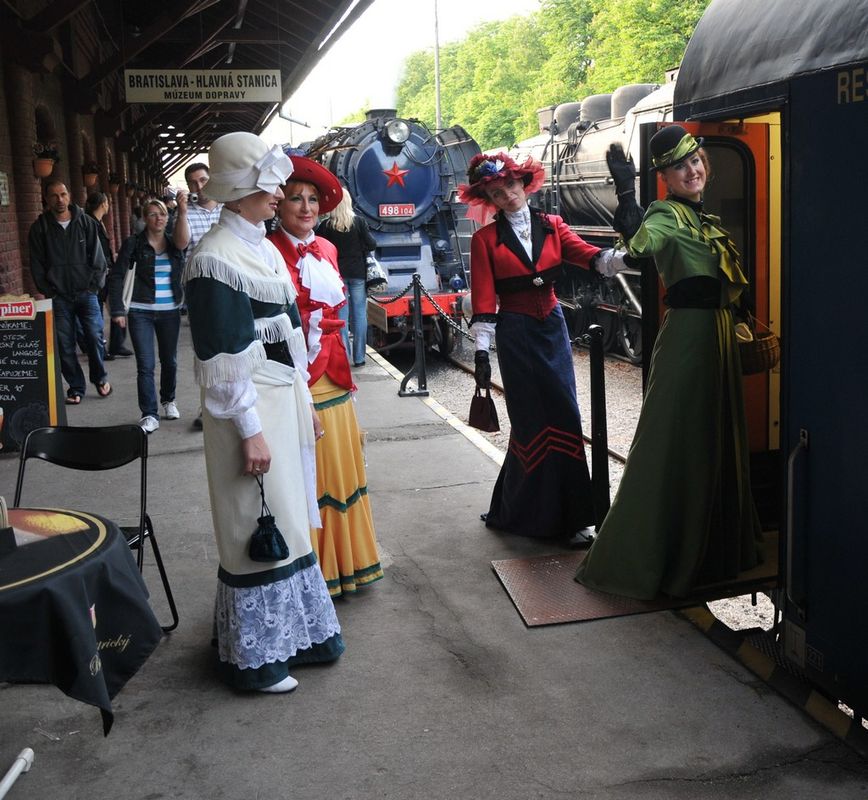 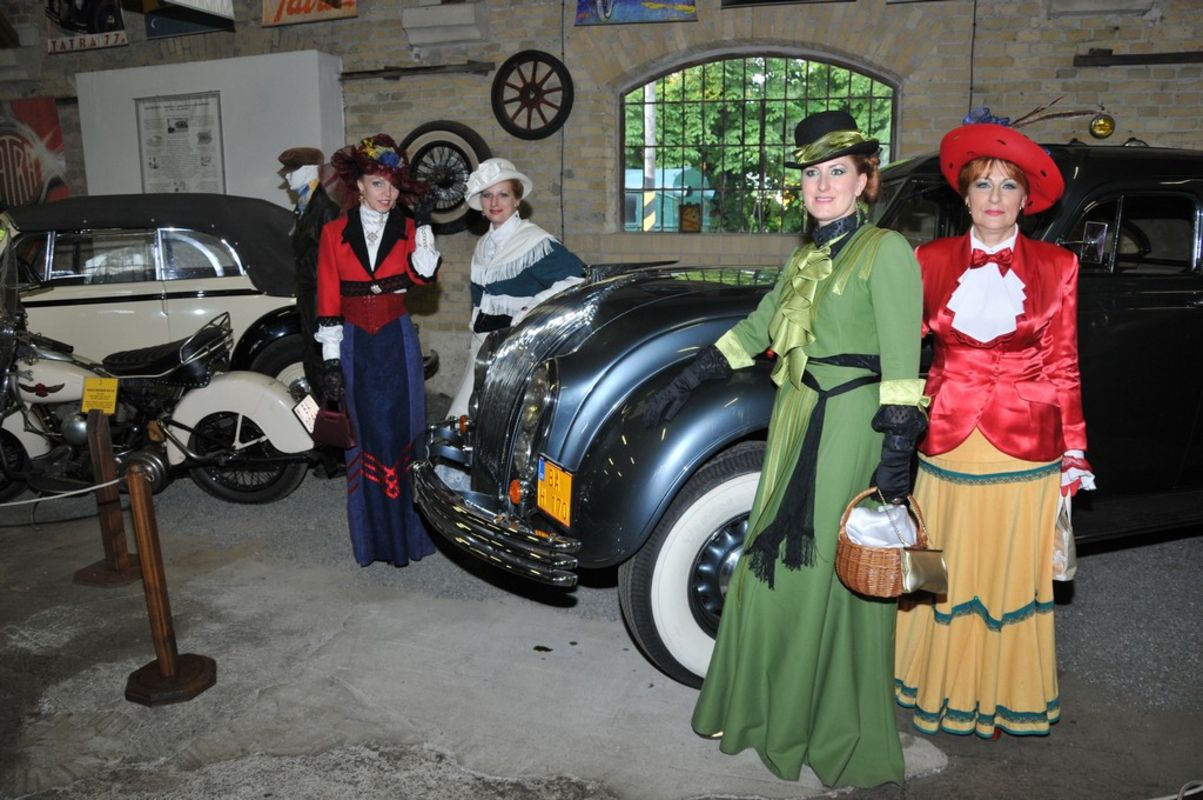