There is only one place in Slovakia, hidden in beautiful oak forests surrounding the community of Topoľčianky, where one can see Europe´s largest mammal, the European bison, "a close relative" of more known, the North American buffalo.

The bison as the biggest mammal, can reach 2,7 meters in length and 1,9 meters in height, the bull can weight as much as one and a half ton and live as long as 30 years. The mating season is in August and September and the cow usually gives birth to a single calf. According to an international treaty, all bisons born in Slovakia receive names beginning with Si – Sibirka, Sigmund, Sivko, Silan, Silvo etc.

This massive animal was once a natural part of Europe´s forests and it could be found living freely as late as in the 19th century, a fact proven by numerous place names in Slovakia for instance Zuberec, Zubrohlava, Zubrá etc. The Red Book of endangered species is listing it among the ones that have been saved from extinction, chiefly thanks to efforts undertaken by similar parks across Europe, most notably in Poland. In Slovakia, you can see the bison in the Bison Park in Topoľčianky.

The Bison Park of Topoľčianky was founded in 1958 with the purpose of contributing to the effort of saving a species that then consisted of mere 150 individuals worldwide. The park has an area of 140 hectares, with the core area being of 27 hectares divided in four zones used alternatively and the rest serving as a security zone. The area´s dimensions are meant for twelve animals.

The bisons liked the park to the degree that just a few years since its founding, more than 120 animals had been raised, most of which found their way to ZOOs, different public and private parks. In 1964, the whole area was declared a protected study zone. Since the very beginning, the park is run by the Lesný závod Topoľčianky (State Forestry Station).

Adults: From 2 €
Reduced admission fee: From 1 €
Complete pricelist to be clarified by service provider. 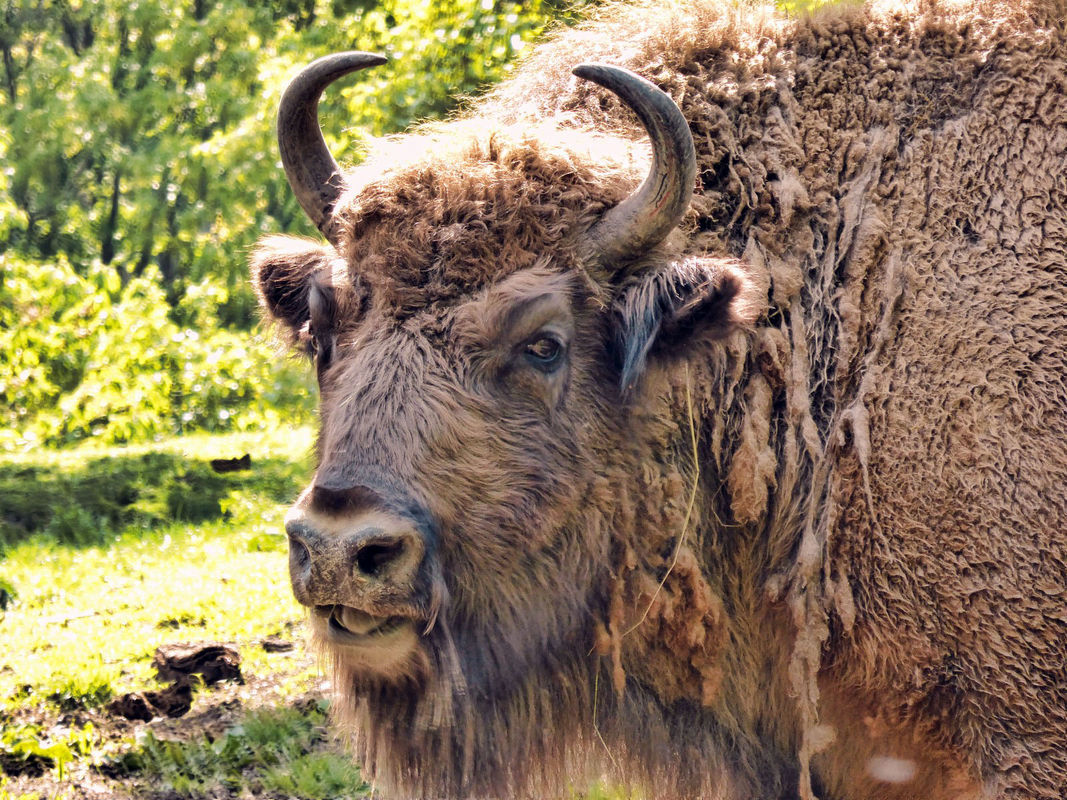 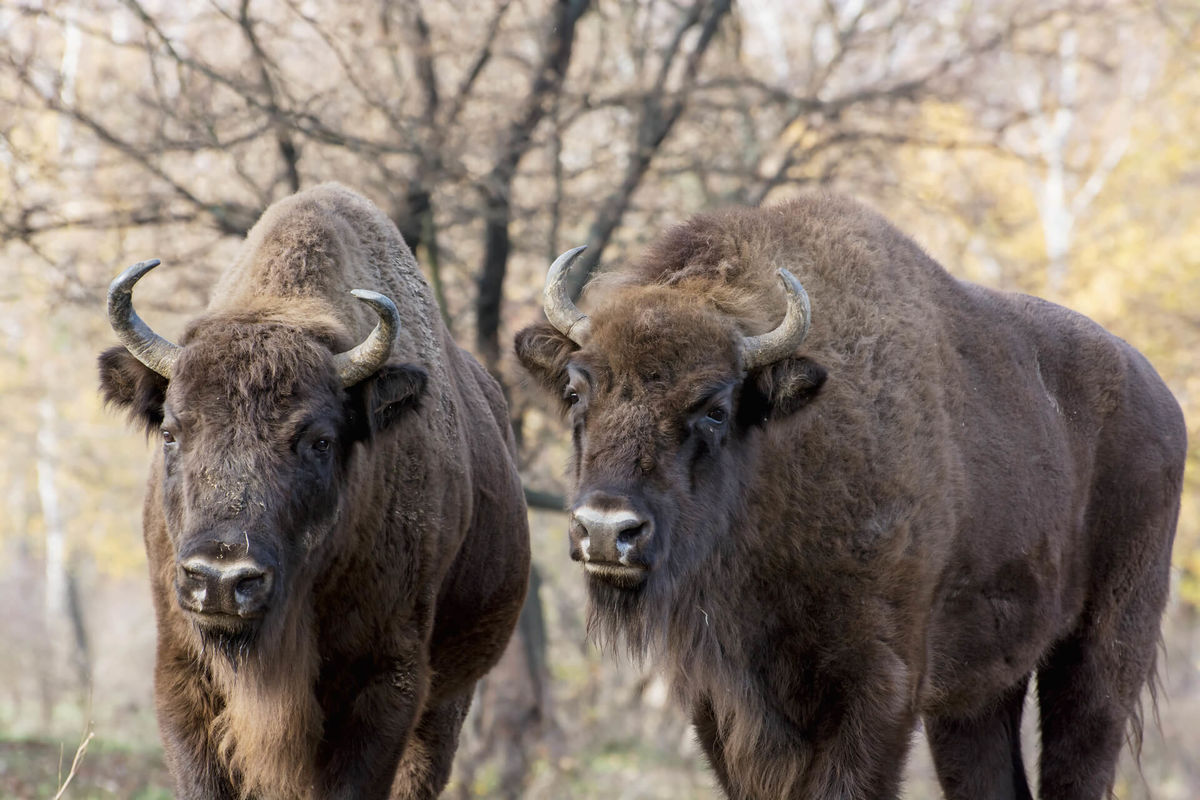 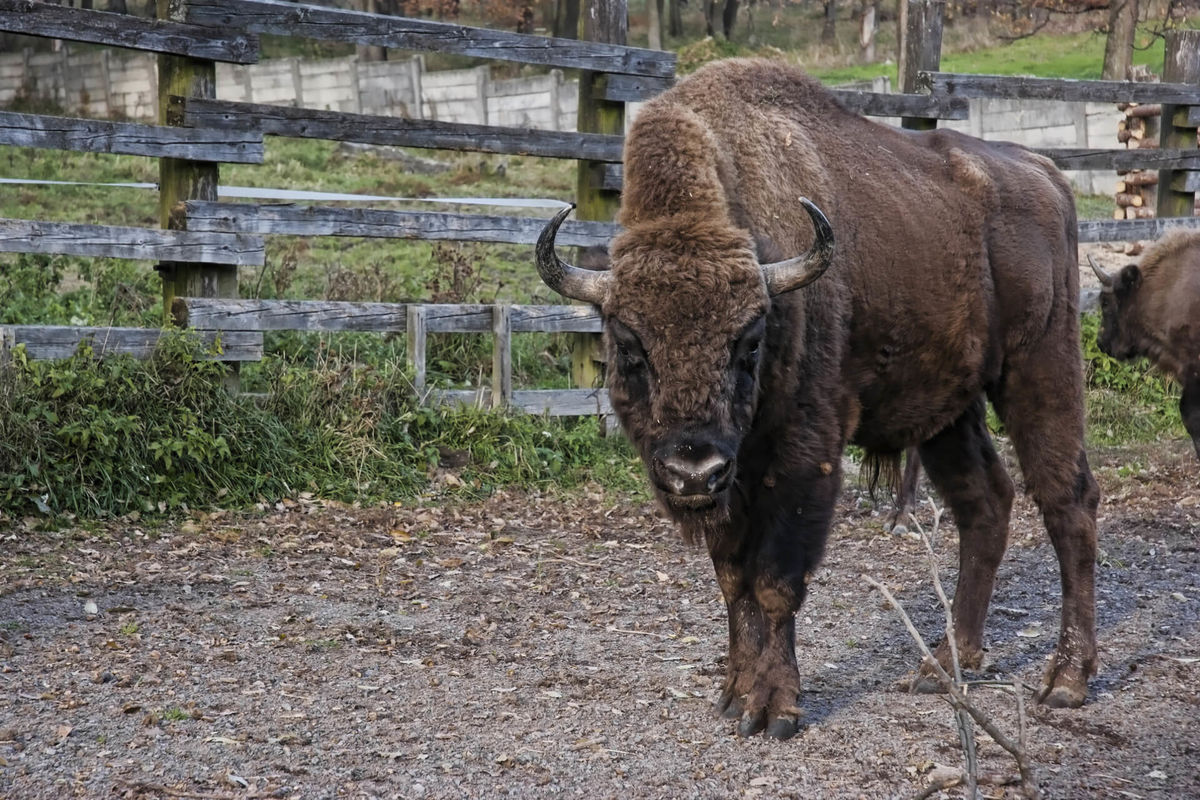 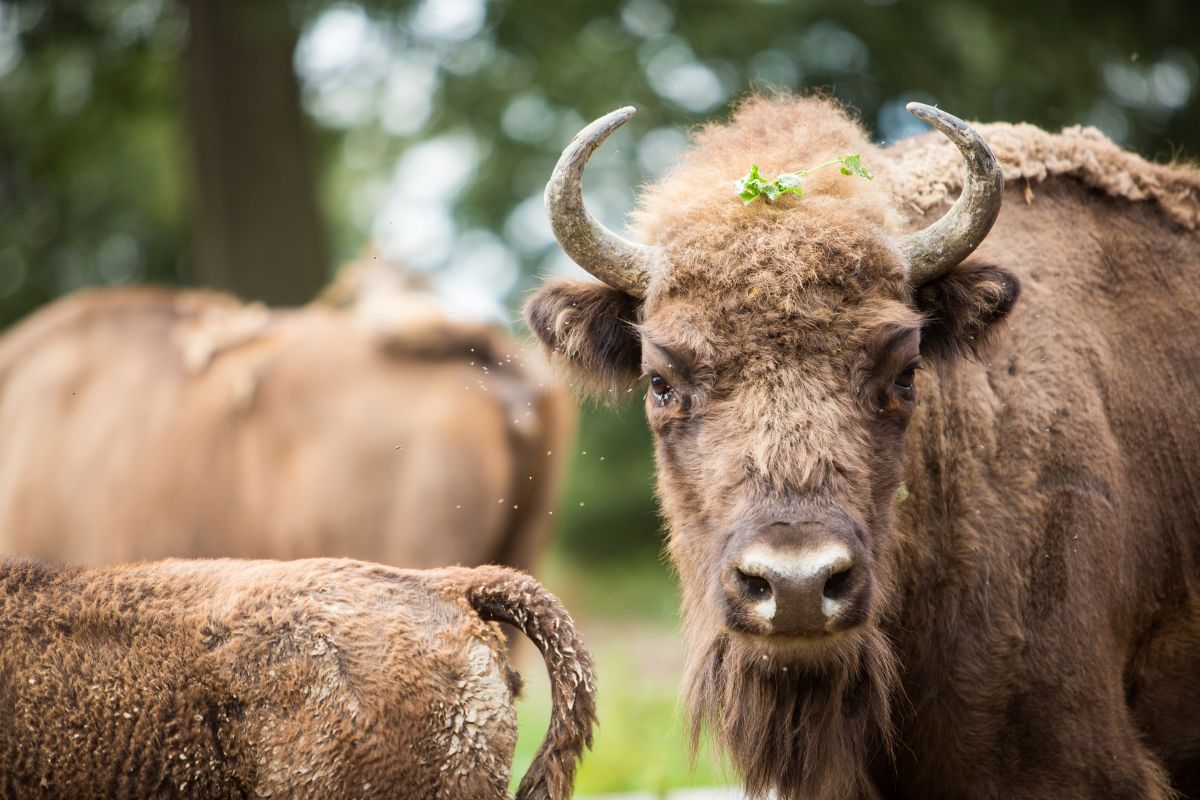 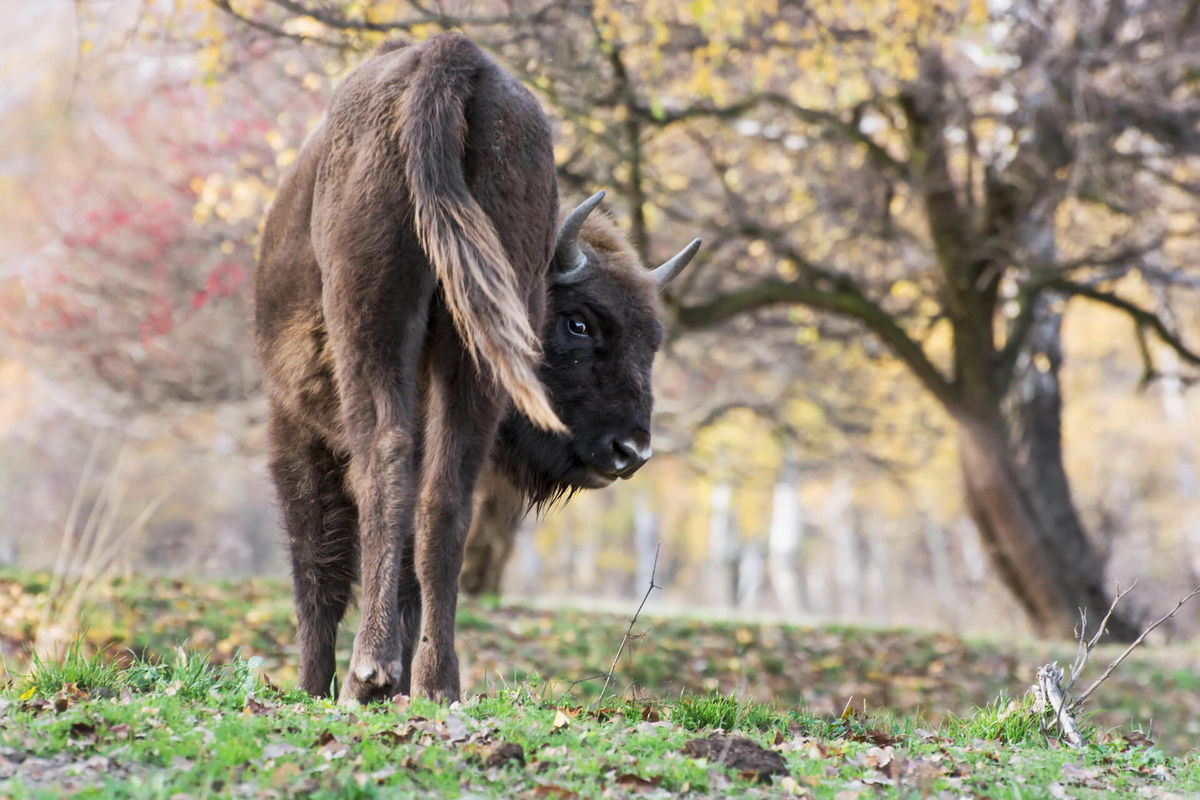 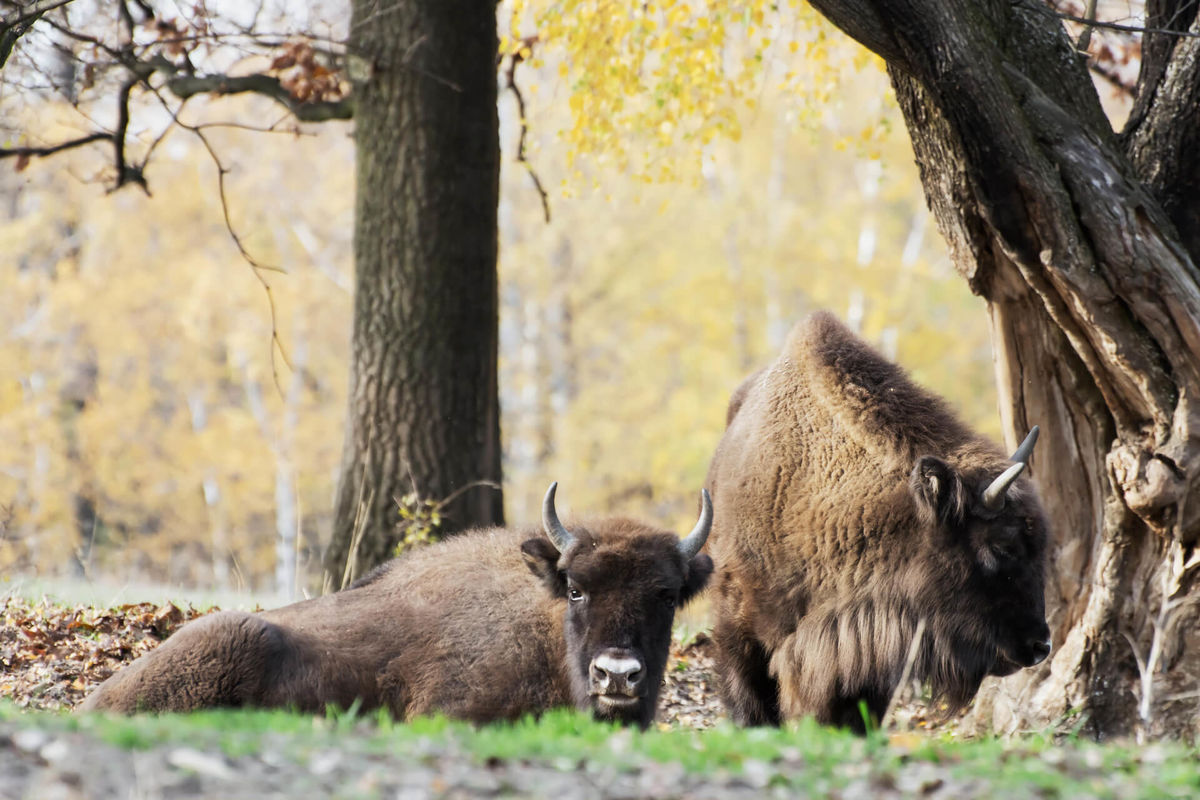 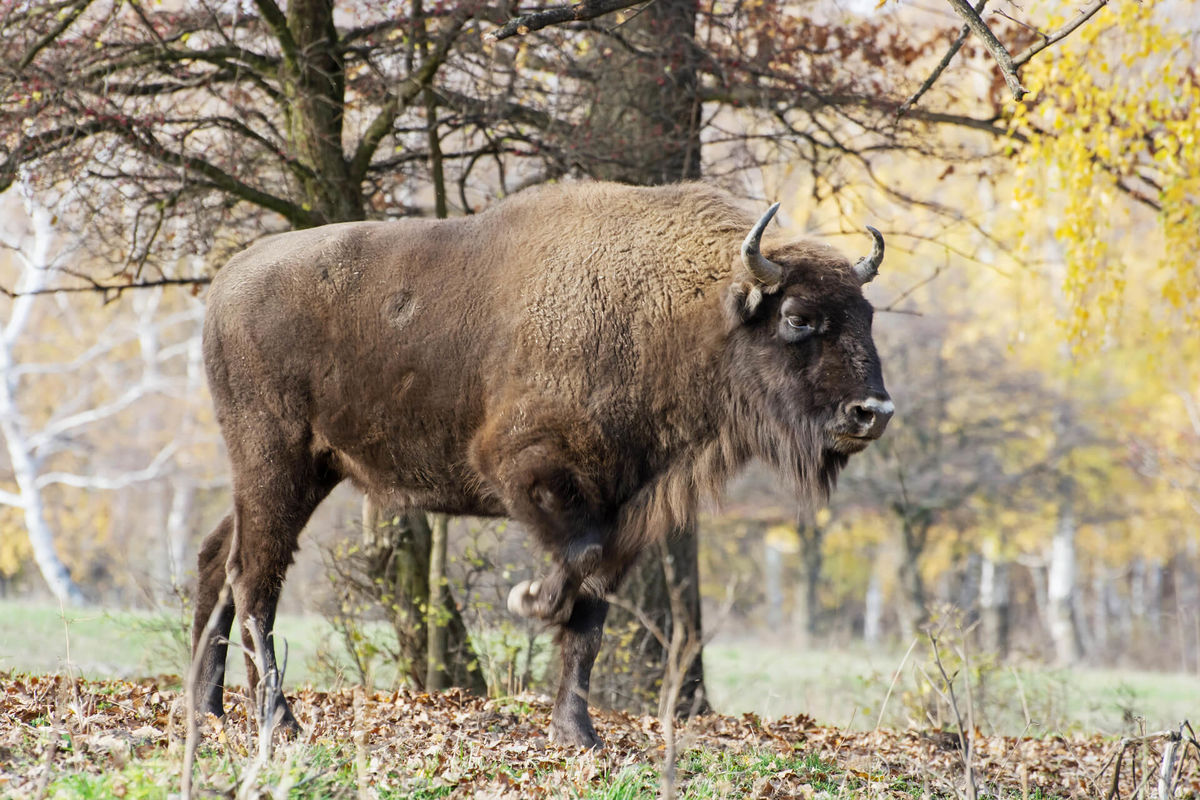 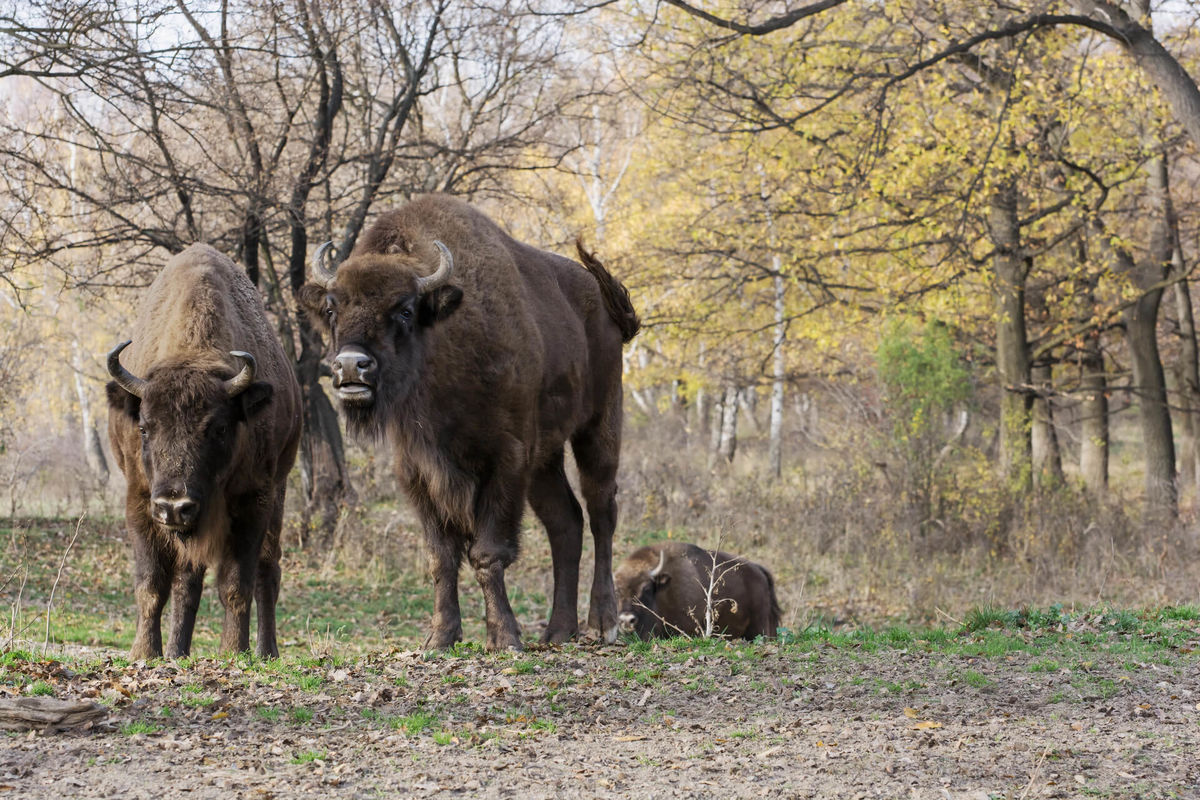 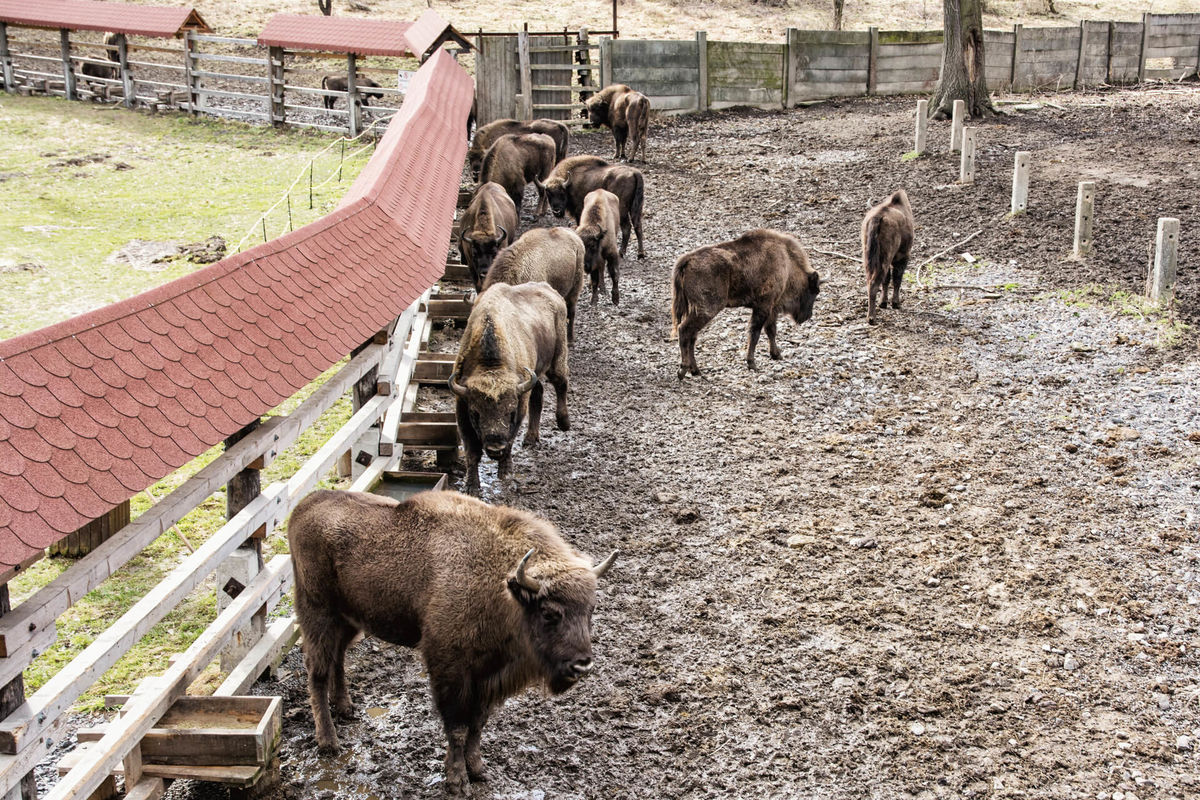