TOP in the world

Do you know, what you won´t find anywhere else in the world except in Slovakia? Get attracted by places unique within the world which are offered to every visitor of this small country!

The world highest wooden gothic altar is to be admired in Levoča, in the St. James church. It is 18,6 m high and his author is Master Paul from Levoča. He carved it of lime wood at the beginning of the 16th century. It took him 10 years.

The Kremnica mint is the oldest enterprise in the world which operates without any break. The coins have been made here since 1328 and – for instance – the Slovak Euro-coins will be punched here as well.

The so called „Bratislava tapestries“ exhibited in the Primate Palace are the world most complete collection of tapestries made in English royal manufactory in Mortlake (part of London). The collection consists of 6 pieces and is dated back to the 17thcentury. It shows a tragic love story between the priestess Hero and a young man Leandros.

The world highest sinter column is hidden in the Krásnohorská jaskyňa cave, in its „Giants´ Hall“. It is called „The dripstone of Rožňava speleologists“ and measures 32,6 m. You can find him in the Guiness book of world records as well.

The first technical university in the world was the Mining Academy founded by Maria Theresia in 1762. It was placed in Banská Štiavnica, which used to be the centre of mining science and technical development in Europe.

The building of the first horse railway in The Kingdom of Hungary (connecting Bratislava with Svätý Jur) is one of the oldest railway buildings in the world.

The Tatra Chamois is a completely unique chamois kind (a separate subspecies), because after the end of the ice ages it evolved thousands of years totally isolated. Therefore it differs from its related chamois in the Alps or Apennines and you wont find this kind anywhere else on Earth. Because at present there are only slightly more than 1000 pieces, they are protected very strictly. 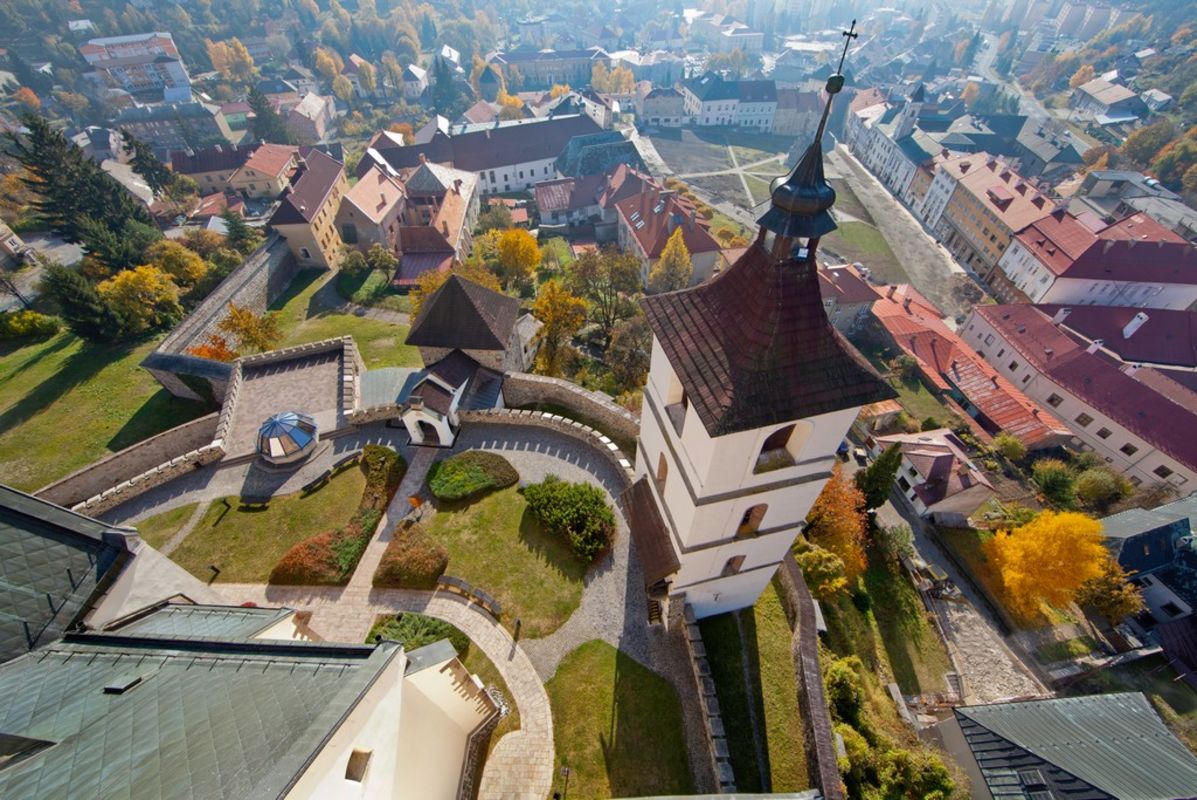