To the palaces of the metropolis in eastern Slovakia (Košice)

The walk in Košice starts next to the Hotel DoubleTree by Hilton located only several meters south of the Hlavné námestie square, one of the most beautiful in Slovakia. Its dominant is the monumental St Elizabeth Cathedral, the biggest church in Slovakia and simultaneously the easternmost situated cathedral of the western type in Europe.

The neighbouring Urbanova veža tower built in the 14th century and the independently standing St. Michael Chapel from the end of the 14th century form a wonderful Gothic compound in the centre of the town. It is the liveliest place of Košice and along with the park and the “singing” fount and carillion it is also the most visited one.

Passing by the eastern row of house on the square, the former palaces of nobility, burgher houses and two churches intrigue visitors. The street Hlavná ulica ends on the Námestie Medzinárodného maratónu mieru square with the statue of the Marathon Runner and the Neo Renaissance building of the East Slovakia Museum built in 1896-99. Its most interesting exhibit is the famous Golden Treasure of Košice.

After returning to the Hotel DoubleTree by Hilton the route continues along the western row of houses on the treet Hlavná ulica with the dominant of the Baroque-Classicist Rákóczi Palace which contains exhibits of the Slovak Technical Museum and the Classicist Csáky-Dessewffy Palace from the first half of the 19th. The Bishops Palace from 1804 and the Empire Forgách Palace from the 19th century complement the historic core of the town. 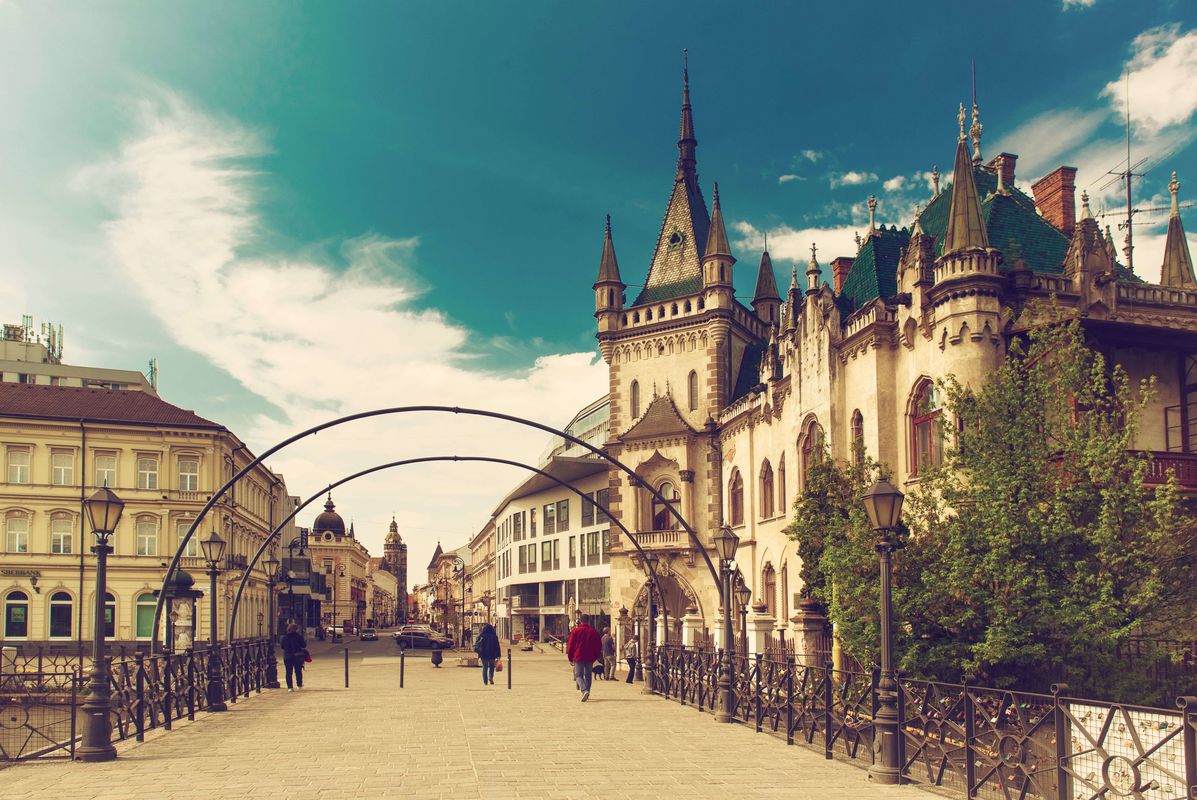 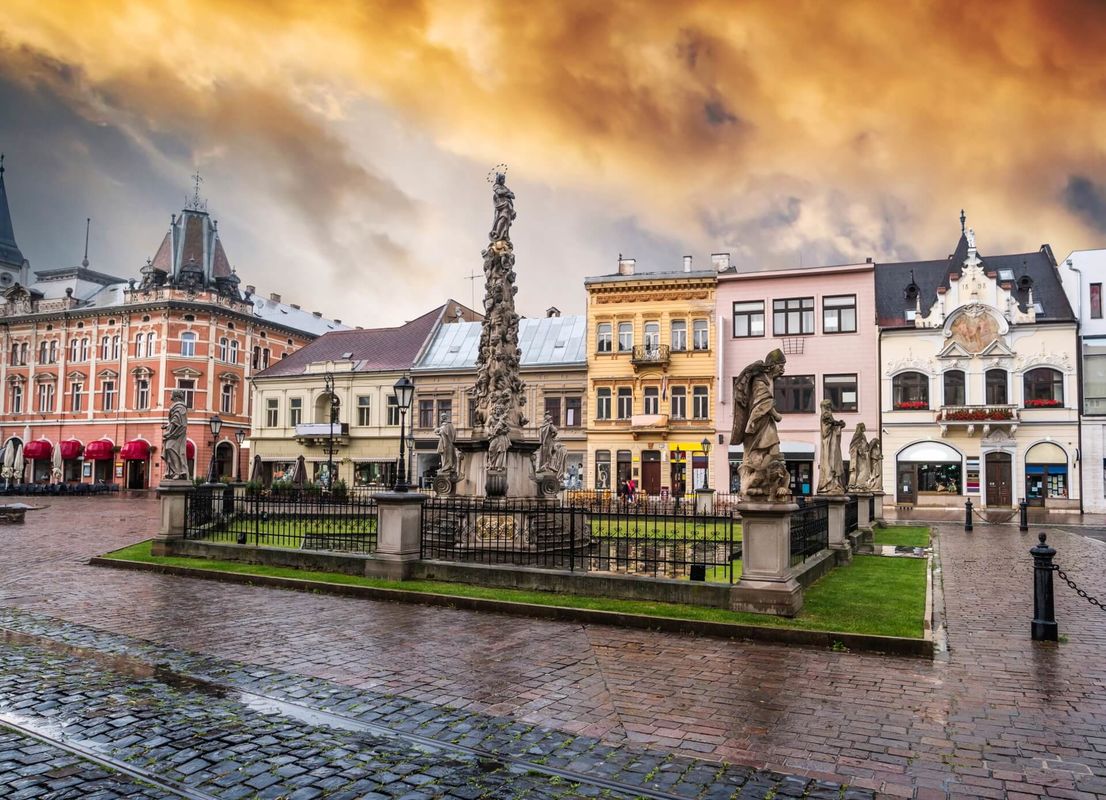 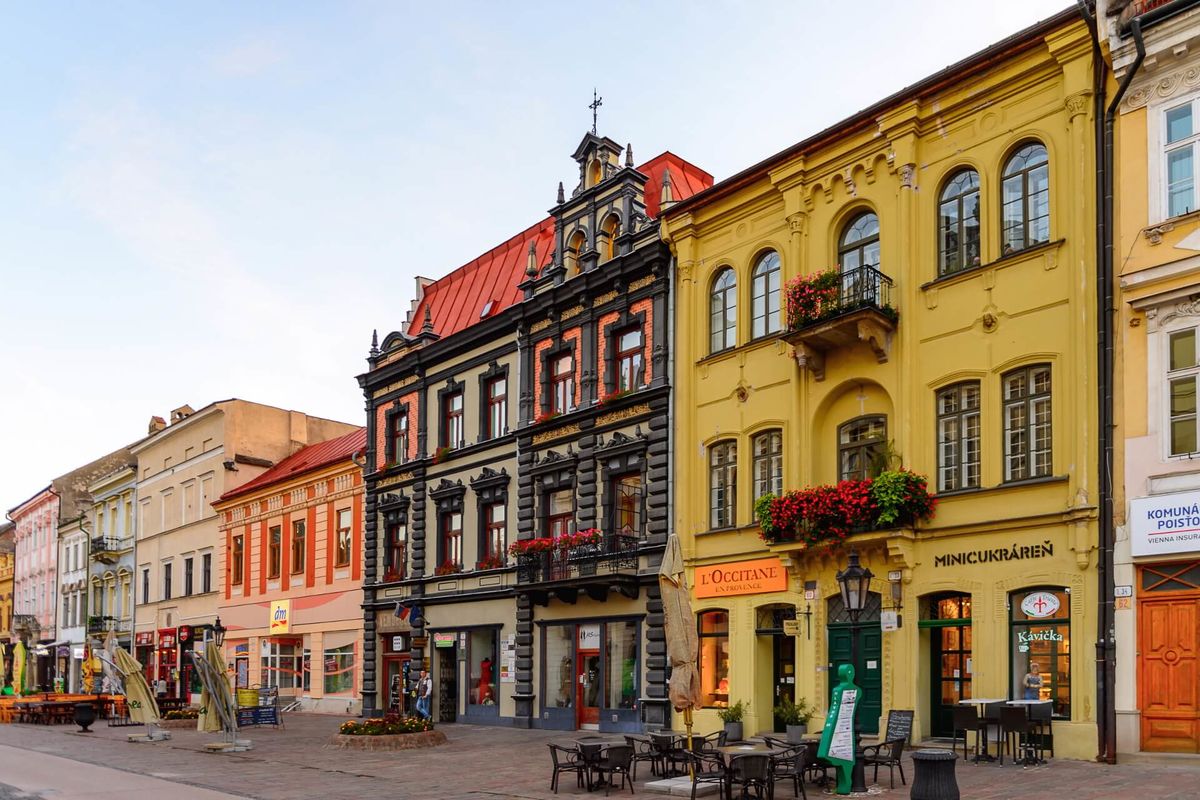 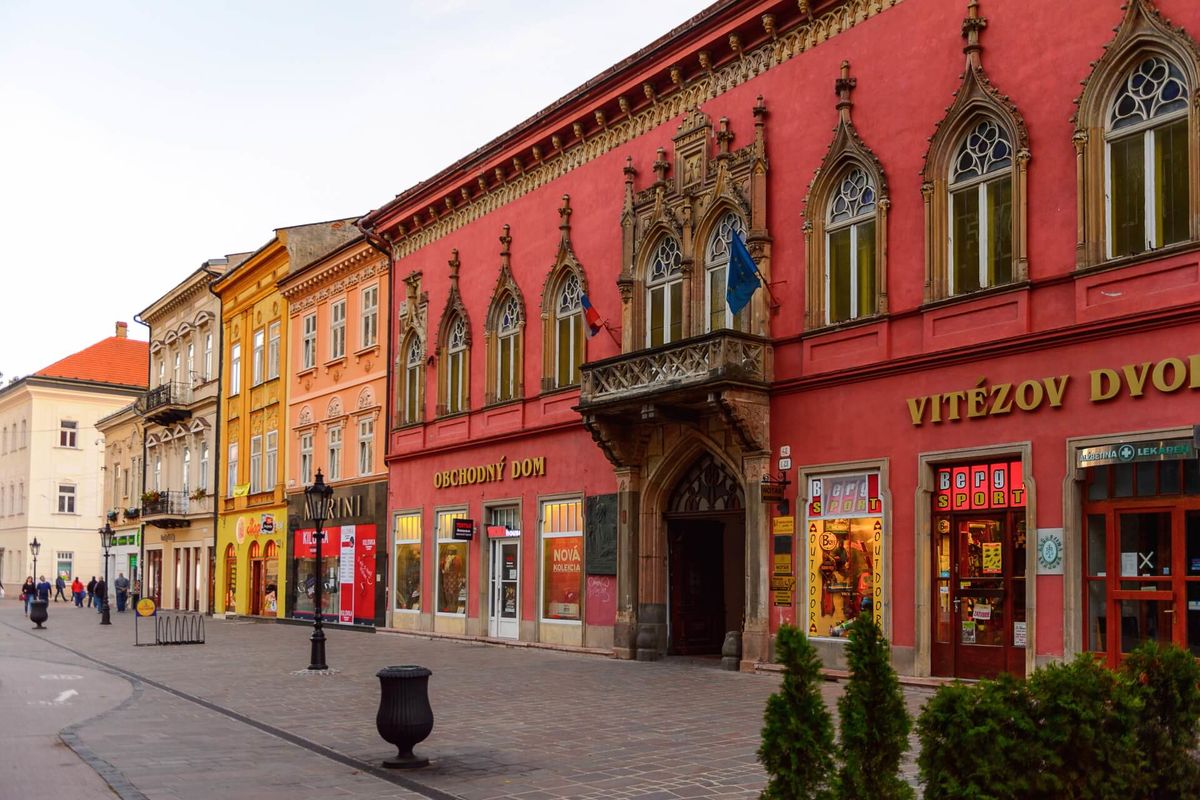 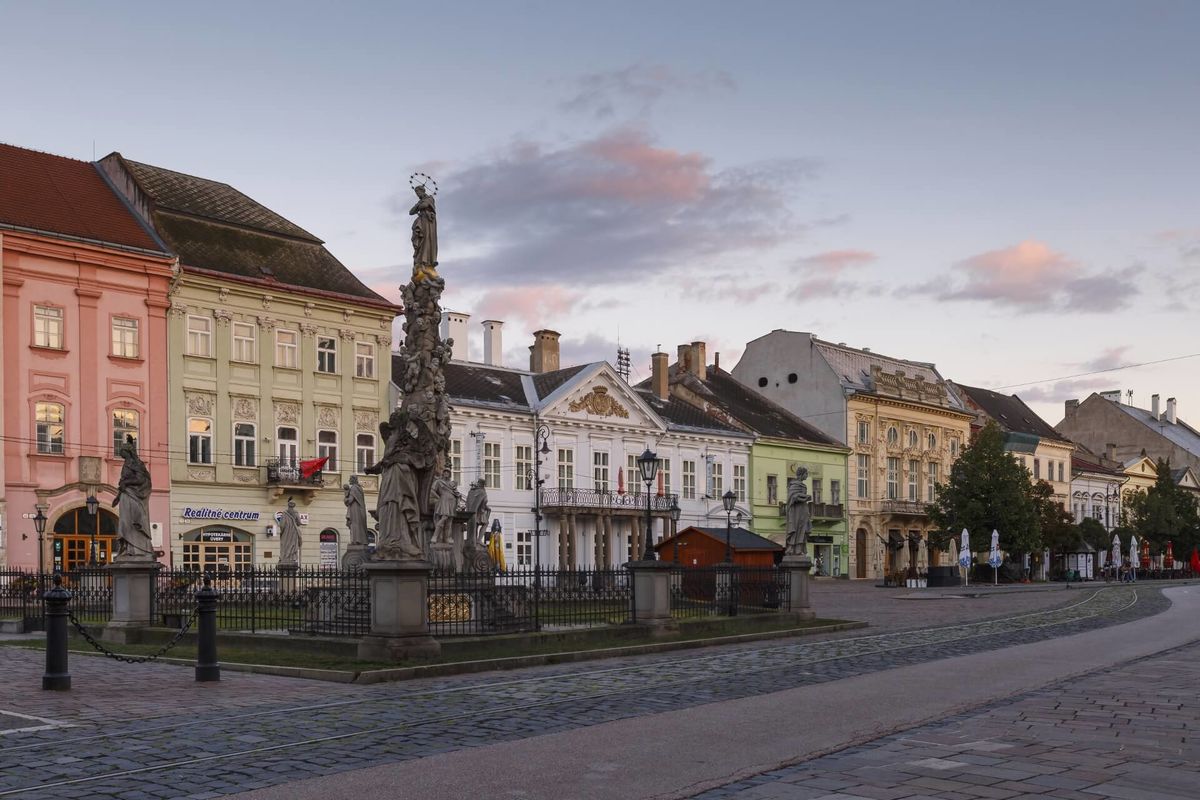 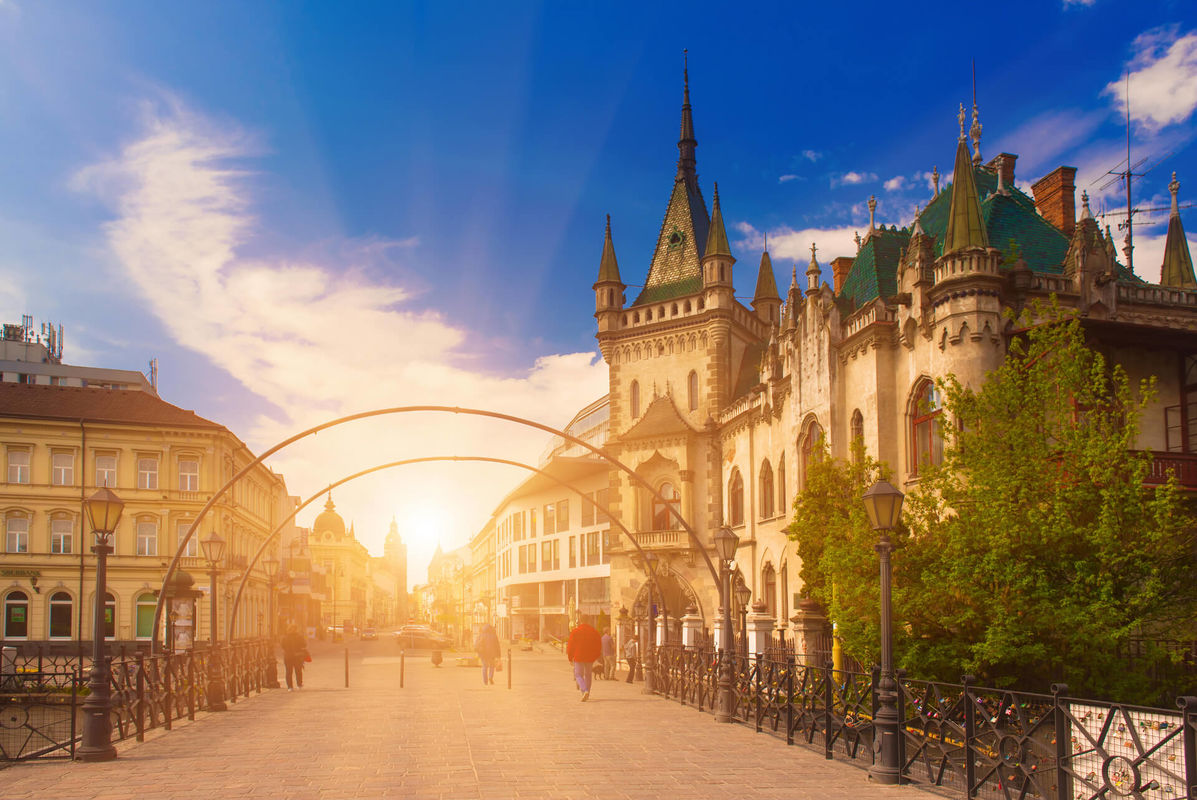