To the Castle of Nitra (Nitra)

The walk around Nitra starts at the Svätoplukovo námestie square which is the central and relaxation zone of the Lower Town. The underpass next to the County house built by the end of the 19th century leads to the Upper Town.

The Upper Town consist mainly of sacral structures and former burgher houses. The Veľký seminár (Grand Seminar) is the most important Baroque building in Nitra. The opposite standing Late Classicist building of Malý seminár (Minor Seminar) including the bulky statue of Prince Pribina standing in front of it is also interesting. Another important building of the Upper Town is the Roman Catholic church and the Franciscan Monastery.

Moderate ascent leads to the Castle of Nitra. It was built in the 11th century on the site of an old Slav fortified citadel. It consists of several compounds with the core represented by the cathedral and the adjacent Bishops residence. 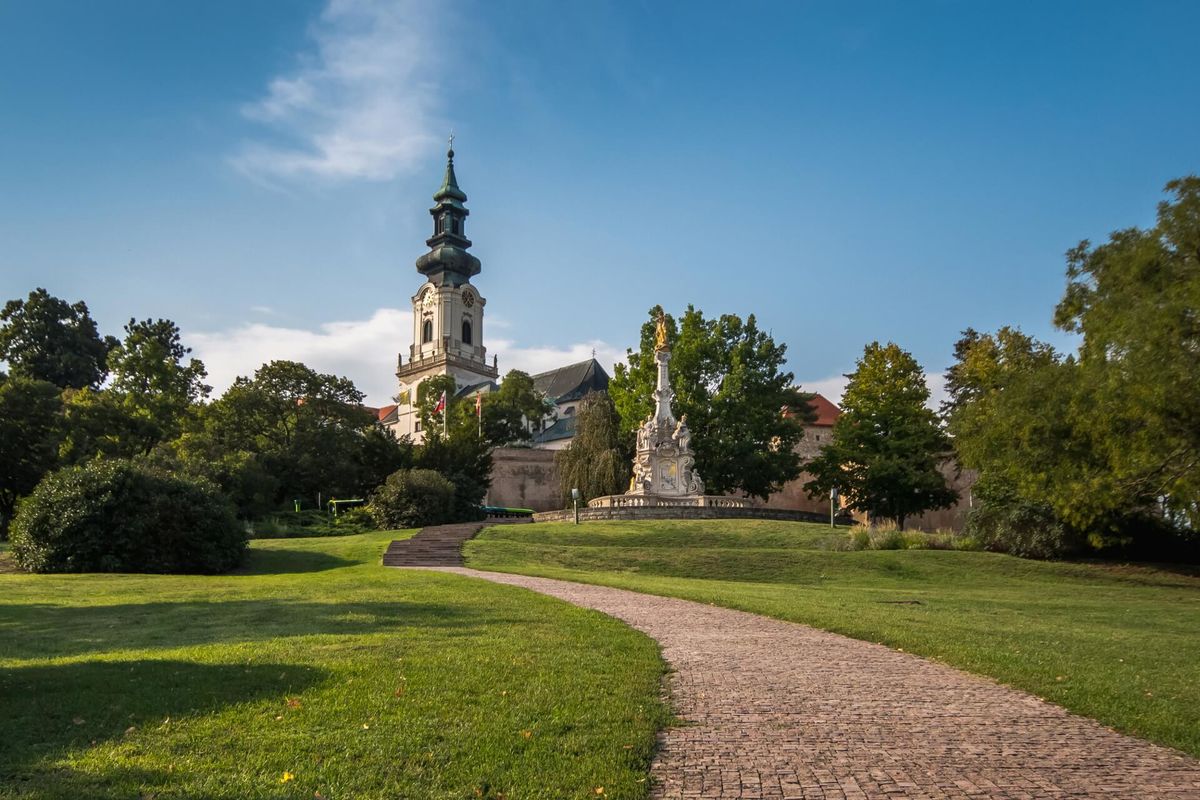 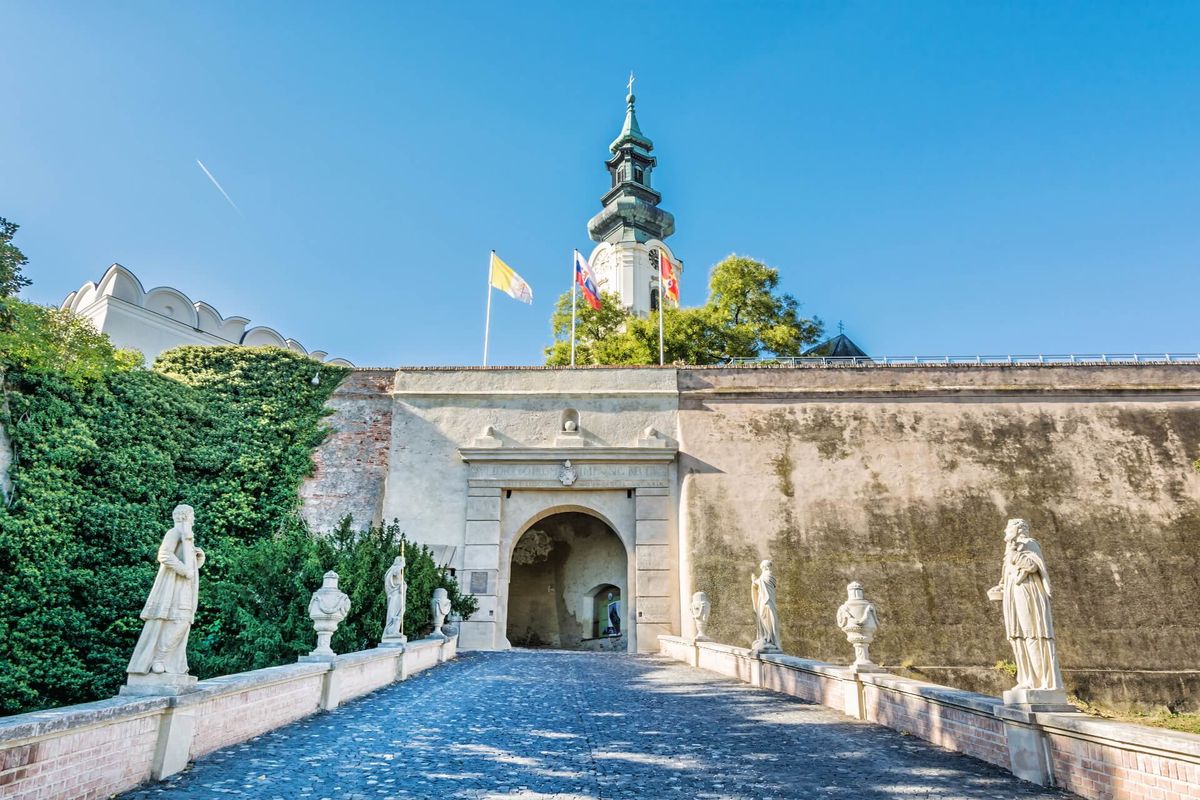 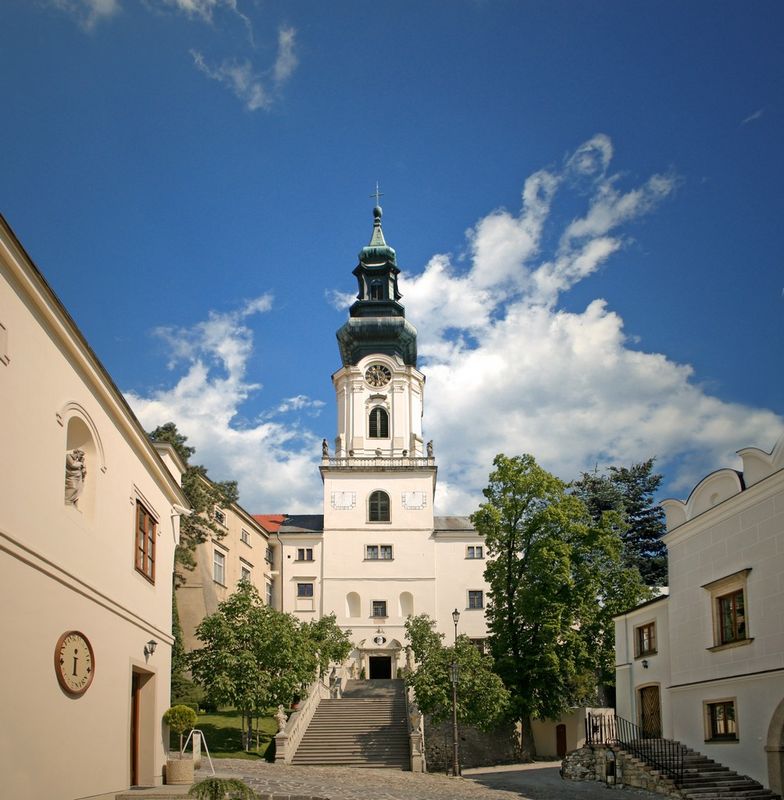 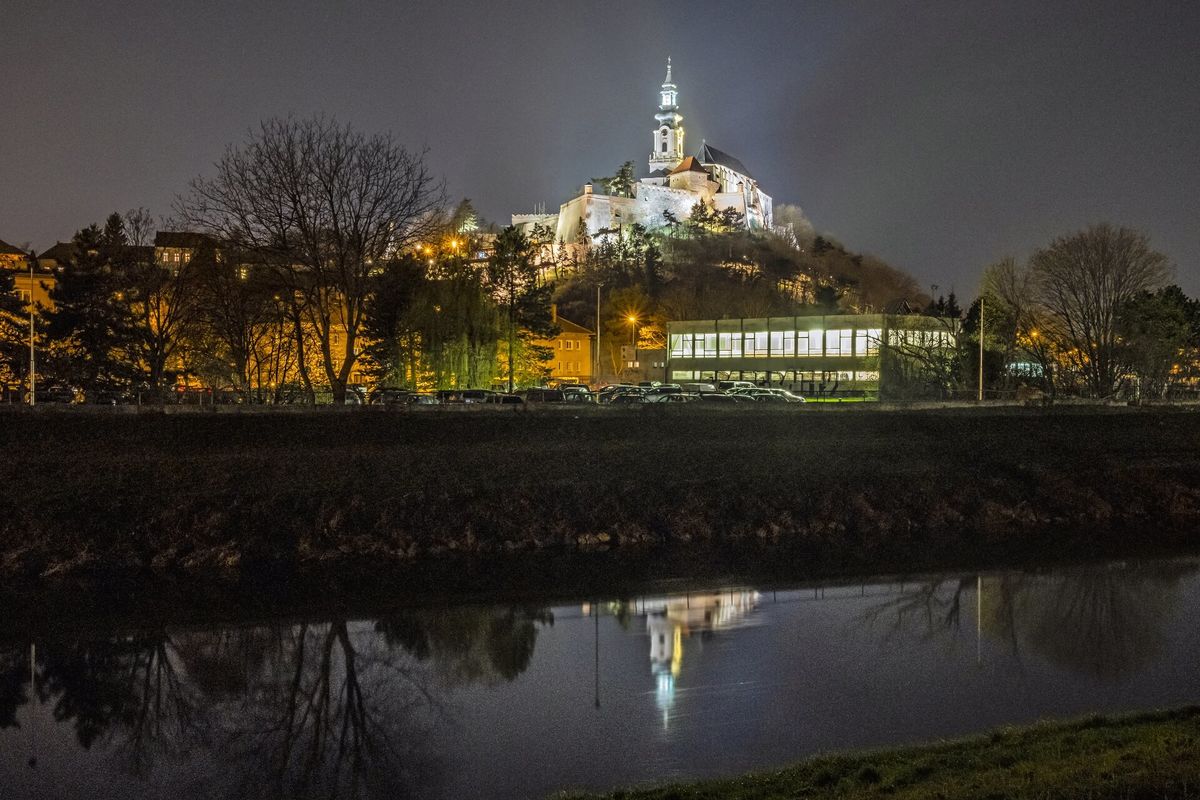 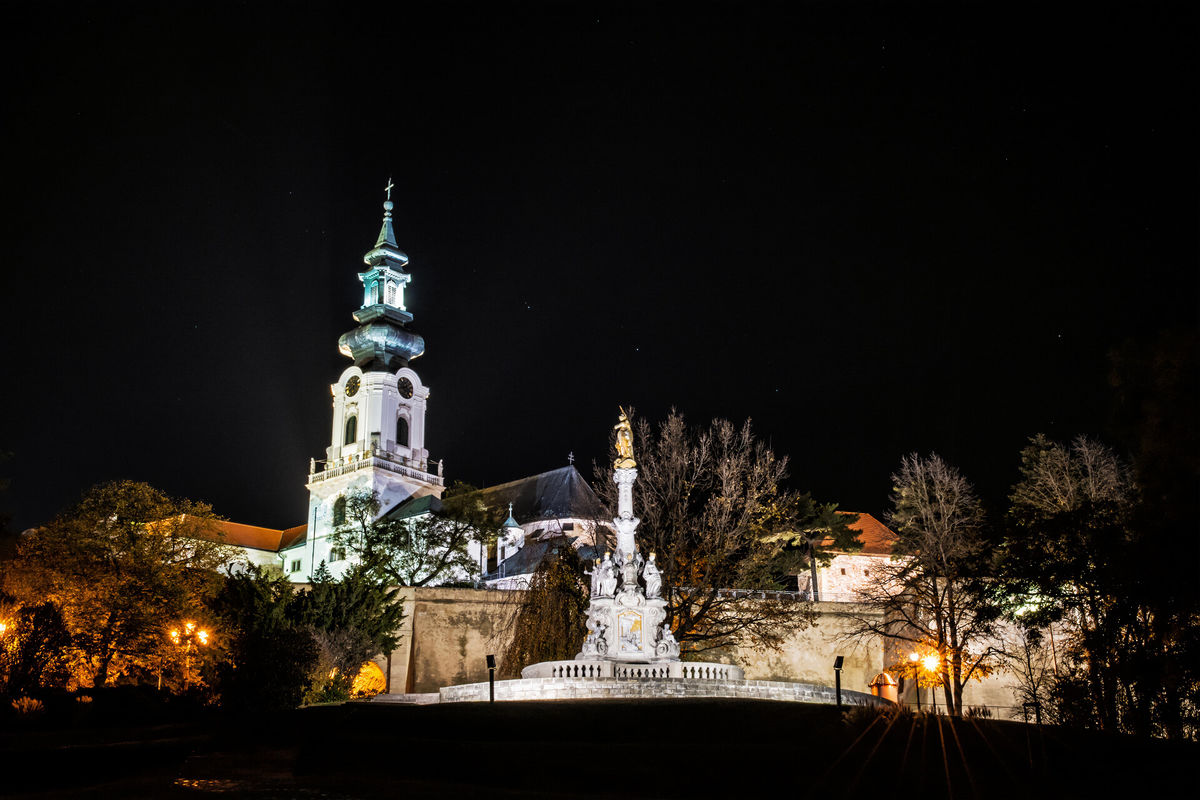