In the northern part of the lowland Východoslovenská nížina, the water reservoir attracts in summer season. Due to its very favourable local climate, it is widely used for recreation.

It was constructed in the 1960s and it is situated on the bottom of a large depression.  In the past, the locality was called the "mud of Vihorlat". The water reservoir is comparatively shallow, its depth reaches only the maximum of 3.5 metres and the area of its surface is between 22 and 35 square kilometres.

Accommodation and catering facilities are situated mostly on the northern waterside. Among the most popular tourist centres are Hôrka, Kaluža, Paľkov and Kamenec. Rent of boats, water bicycles, scooters, skis and windsurfs is available. The tourist communes are ideal starting points for hiking in the mountains Vihorlatské vrchy. Sightseeing around the lake is also provided on boats that start from the local port. Excellent fishing is one of its attractions as well.

The eastern and shallower part of the reservoir (about one fifth of its total area) coincides with the protected Ornithological Reserve. Almost 100 species of waterfowl including some highly rare ones were identified here. 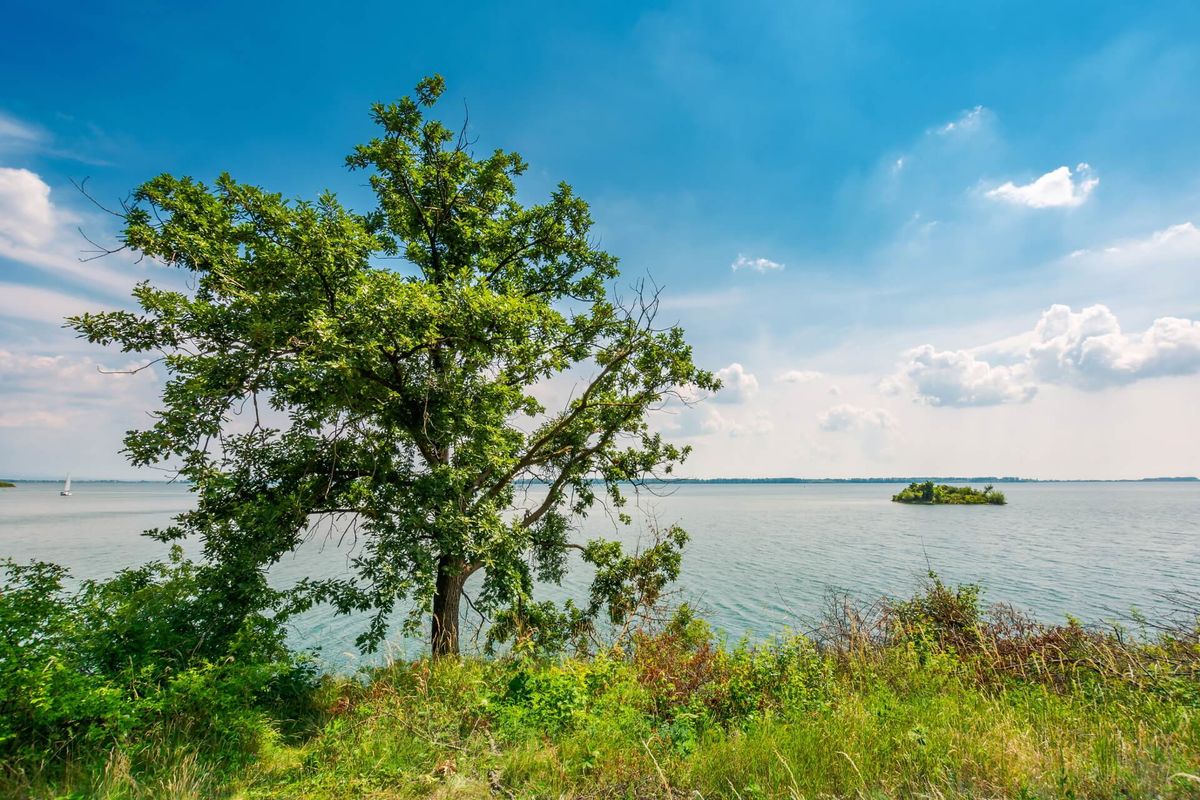 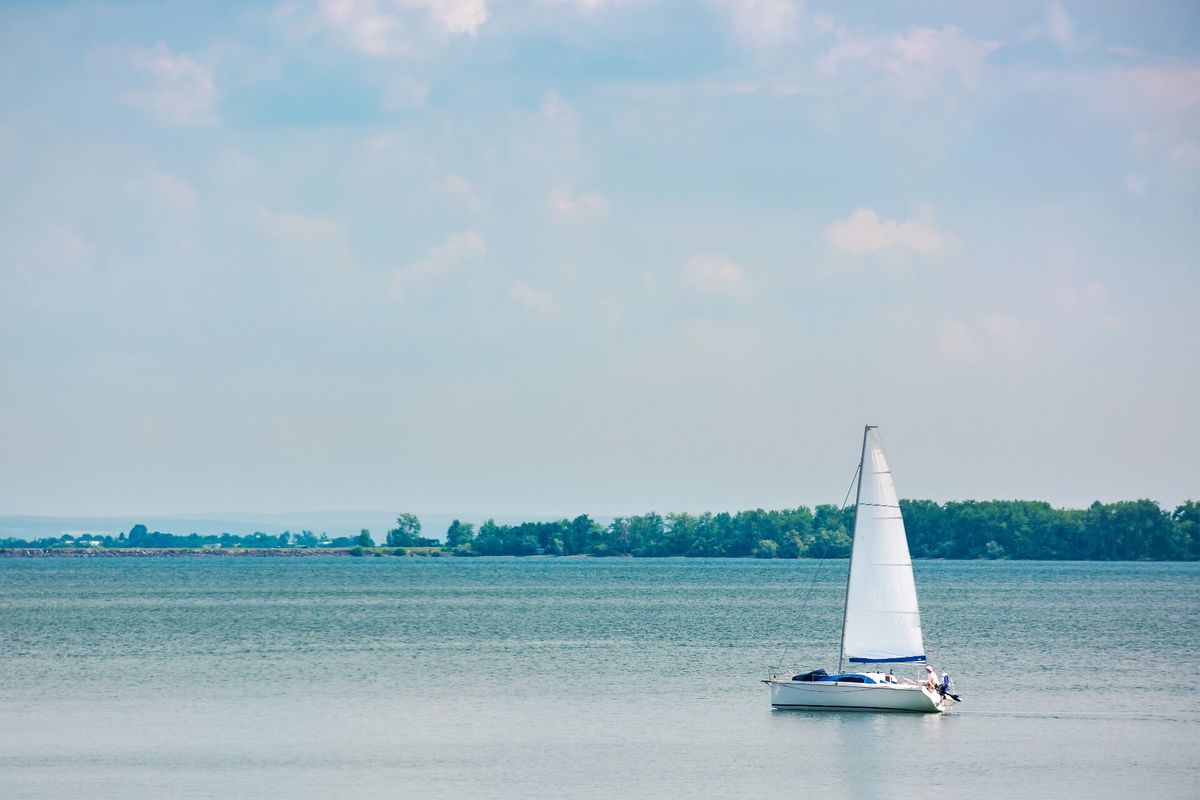 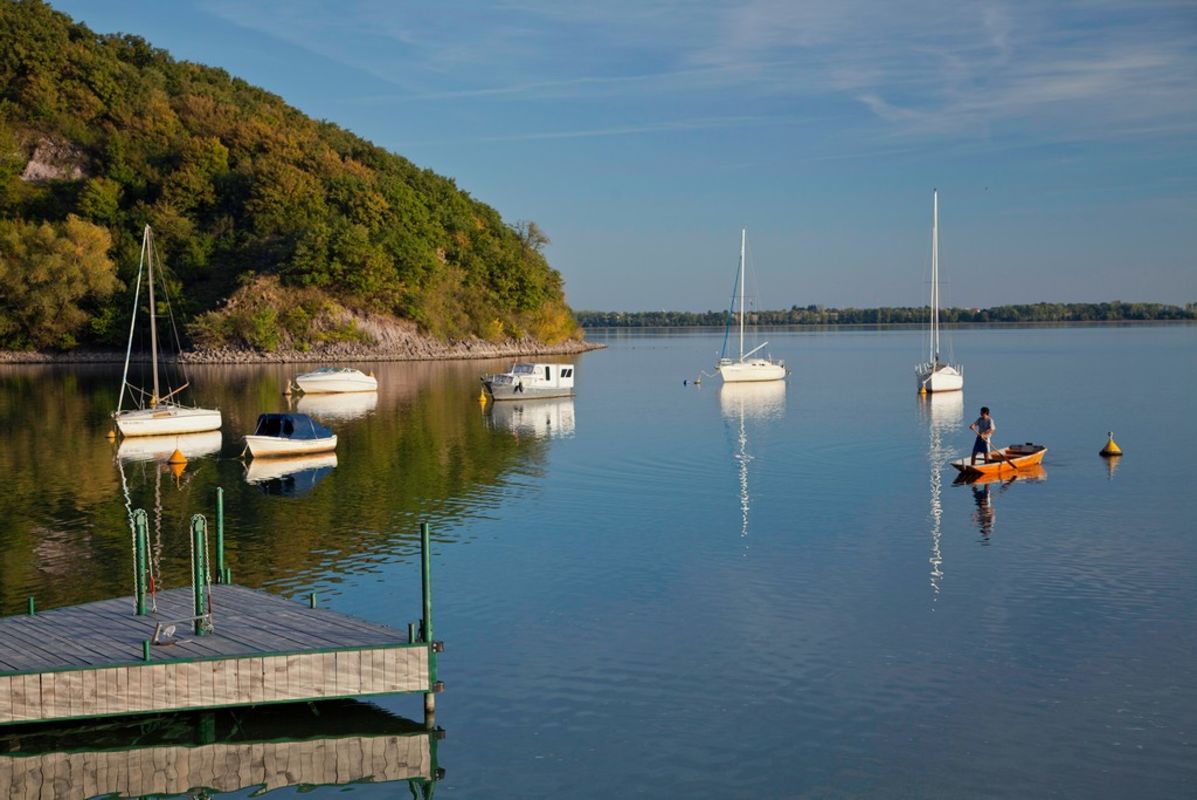 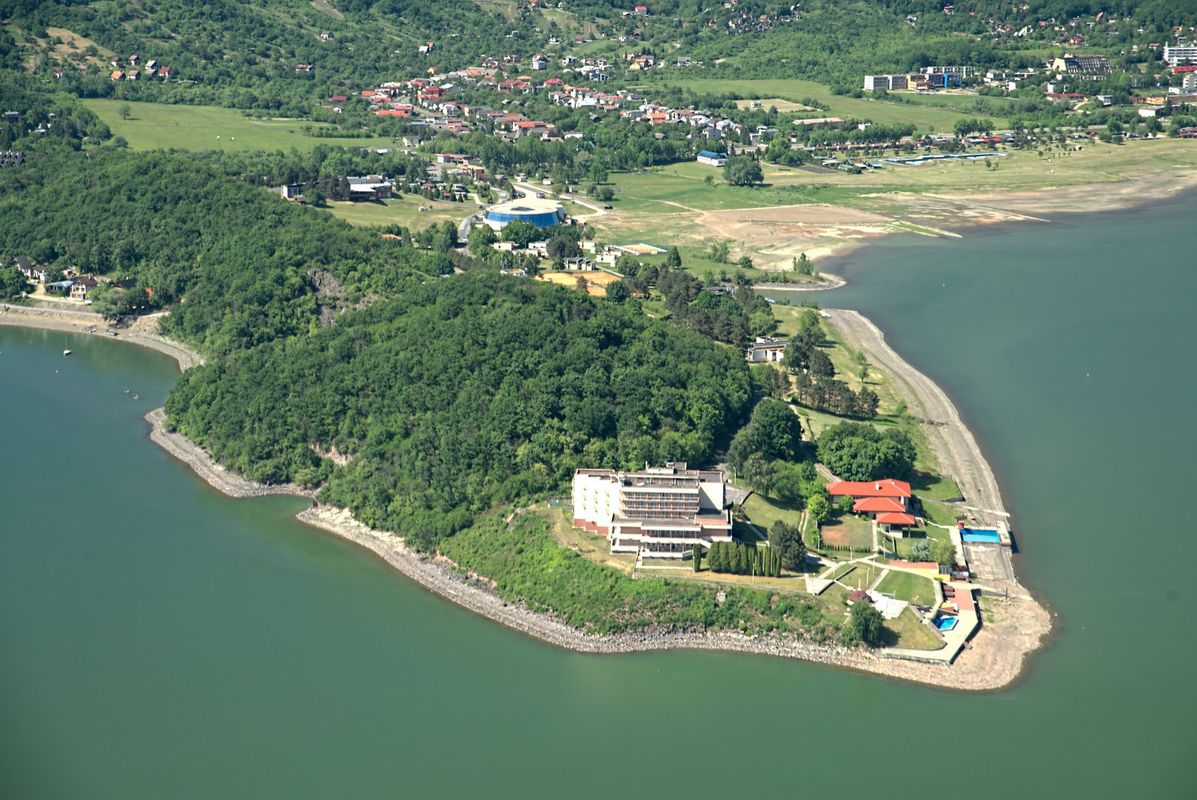 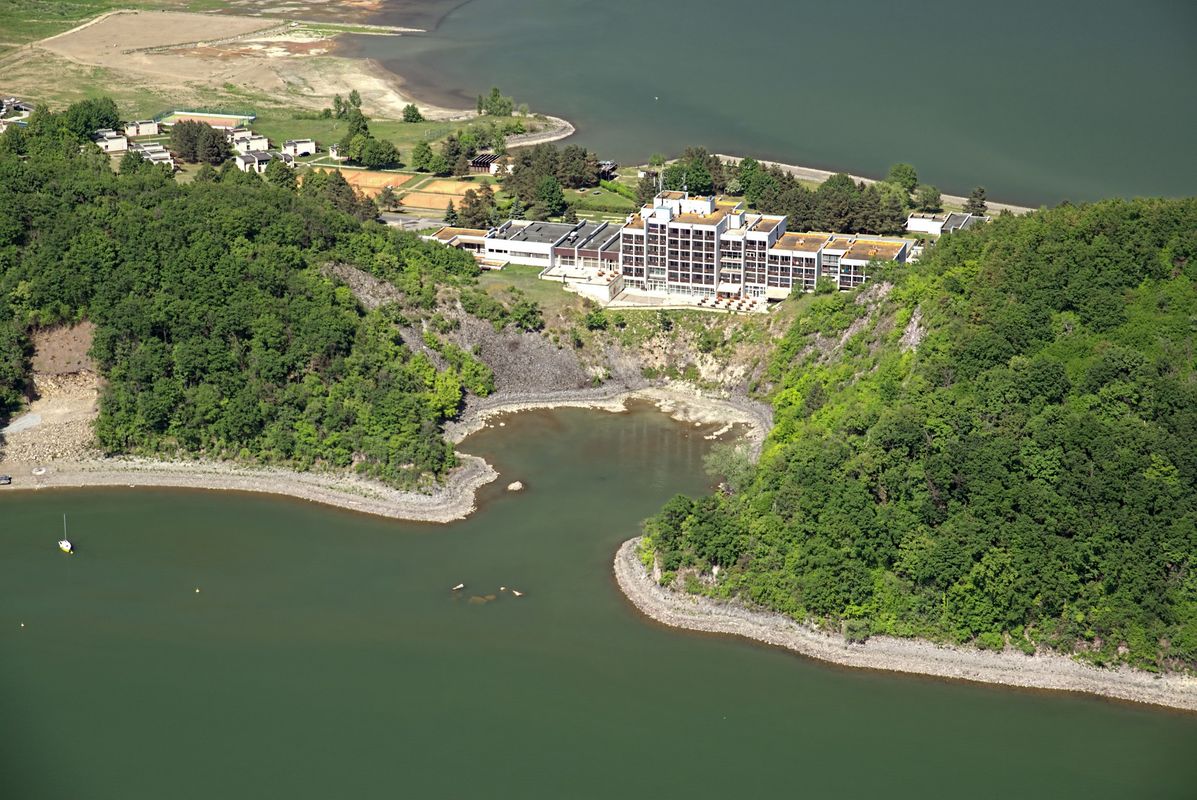