In the  eastern horizon of Spišské Podhradie towers the Spiš Castle. As a National Cultural Monument, Spiš Castle with its area of more than four ha, and partially in ruins, is one of the largest castle compounds in Central Europe. Spiš Castle was included in the UNESCO World Heritage List in 1993.

Construction of the medieval castle on a travertine hill dates back to the beginning of the 12th century. The oldest written reference to the castle is from 1120. At the beginning it was a boundary fort placed at the northern frontier of an early feudal Old Hungarian state. Afterwards, it became the seat of the head of the Spiš region for many centuries.

In the second half of the 15th century the reconstruction of the castle fell upon its new owner Štefan Zápoľský whose intention was to remake it into a stately aristocratic residence. He had made a palace, a knight hall and chapel of St Elisabeth in the castle. His son Ján, later King of Hungary was born at the Castle.

The last building works at the Upper Castle were made under the orders of the Thurzos' and the Csákys'.

In 1780 the castle compound was destroyed by fire and the proud Spiš Castle gradually fell into ruins. The total decay of the castle was prevented only through the intervention of conservationists who in 1970 got down to the difficult job of preserving the walls and palaces threatened by the instability of its rocky base.

At present there are the collections of the Spišské múzeum placed in the castle documenting its history, along with medieval arms and feudal jurisdiction.

The landscape around the village of Spišské Podhradie can be seen comfortably by using the instructive footpath Sivá Brada – Dreveník, which has eight information boards along its route guiding the visitor through the travertine hills and natural phenomena in this part of the region.

Access: driving to the parking lot under the castle, then walking about 10 minutes, on foot from the village Spišské Podhradie (it takes about an hour).

Adults: From 5 €
Reduced admission fee: From 3 €
Complete pricelist to be clarified by service provider 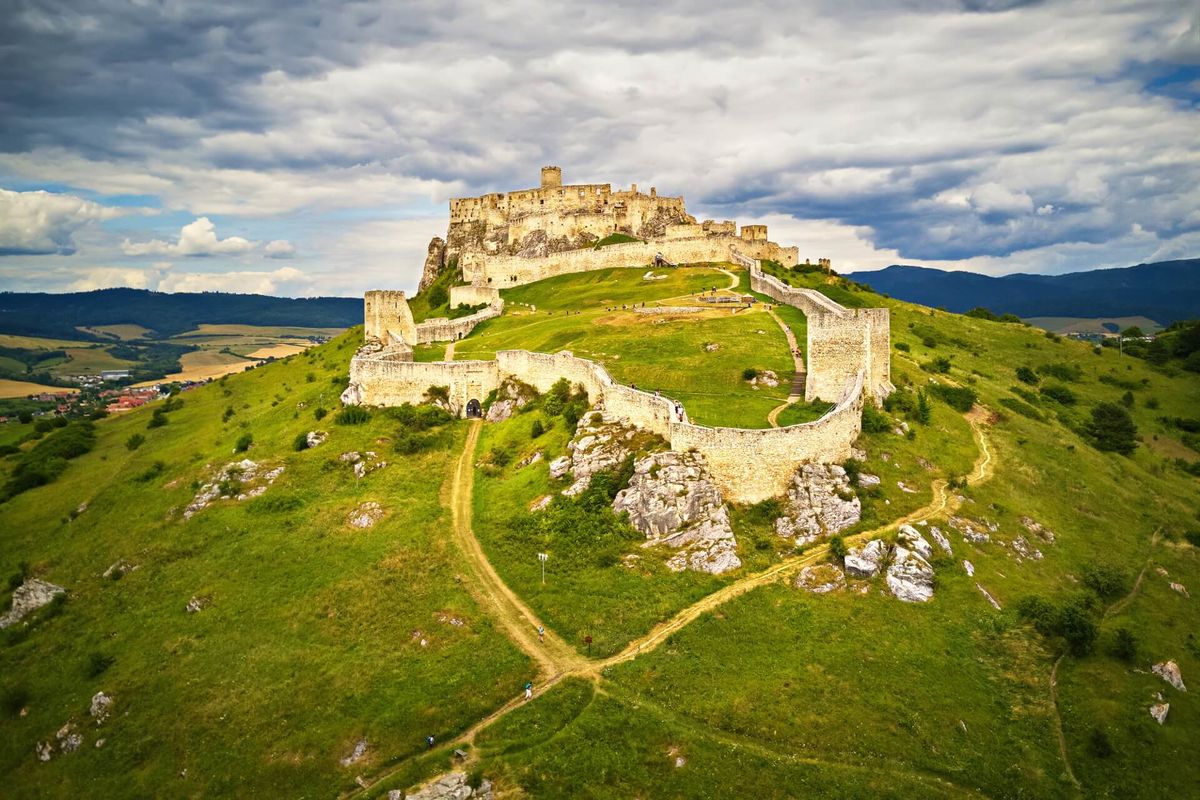 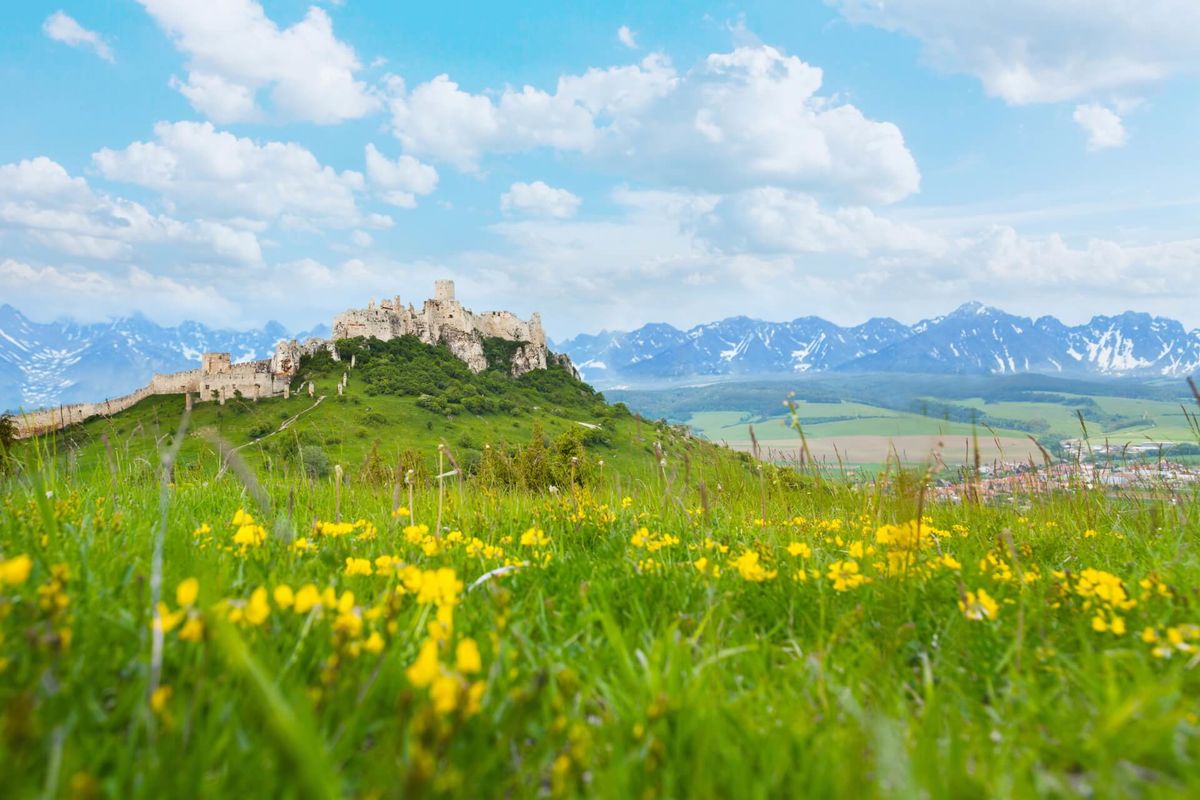 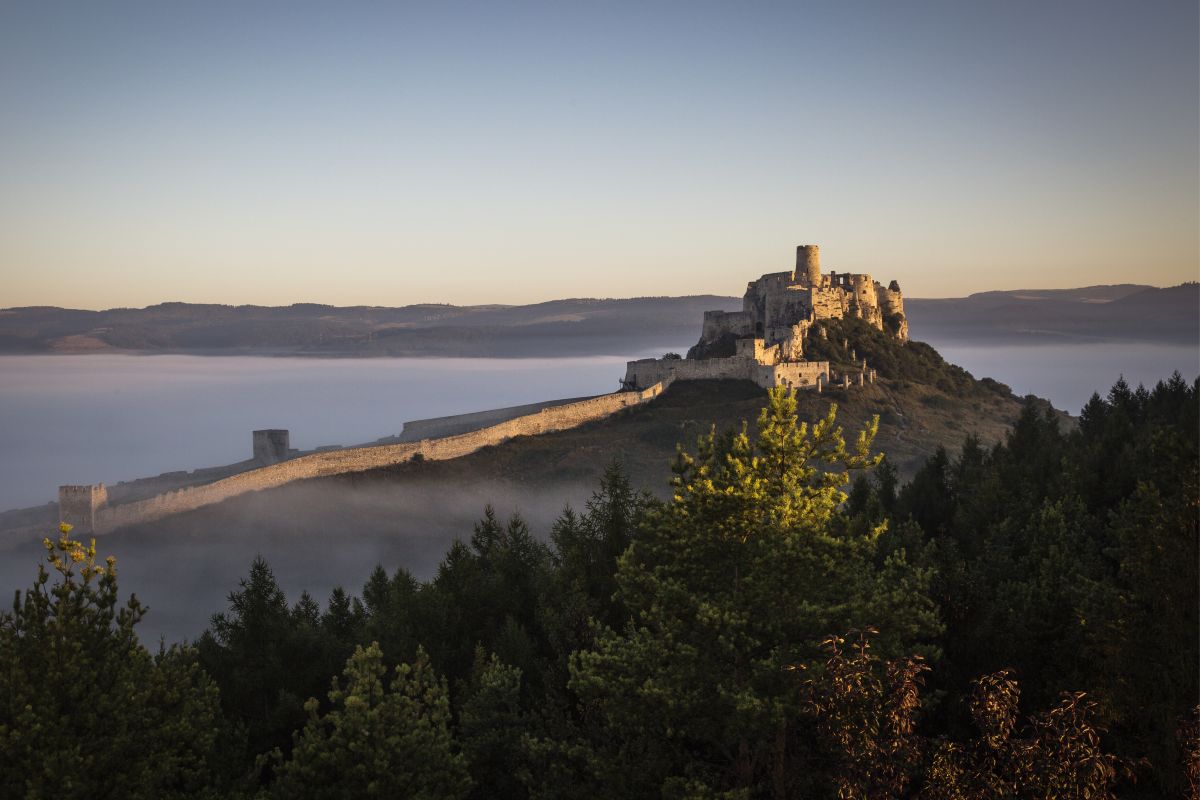 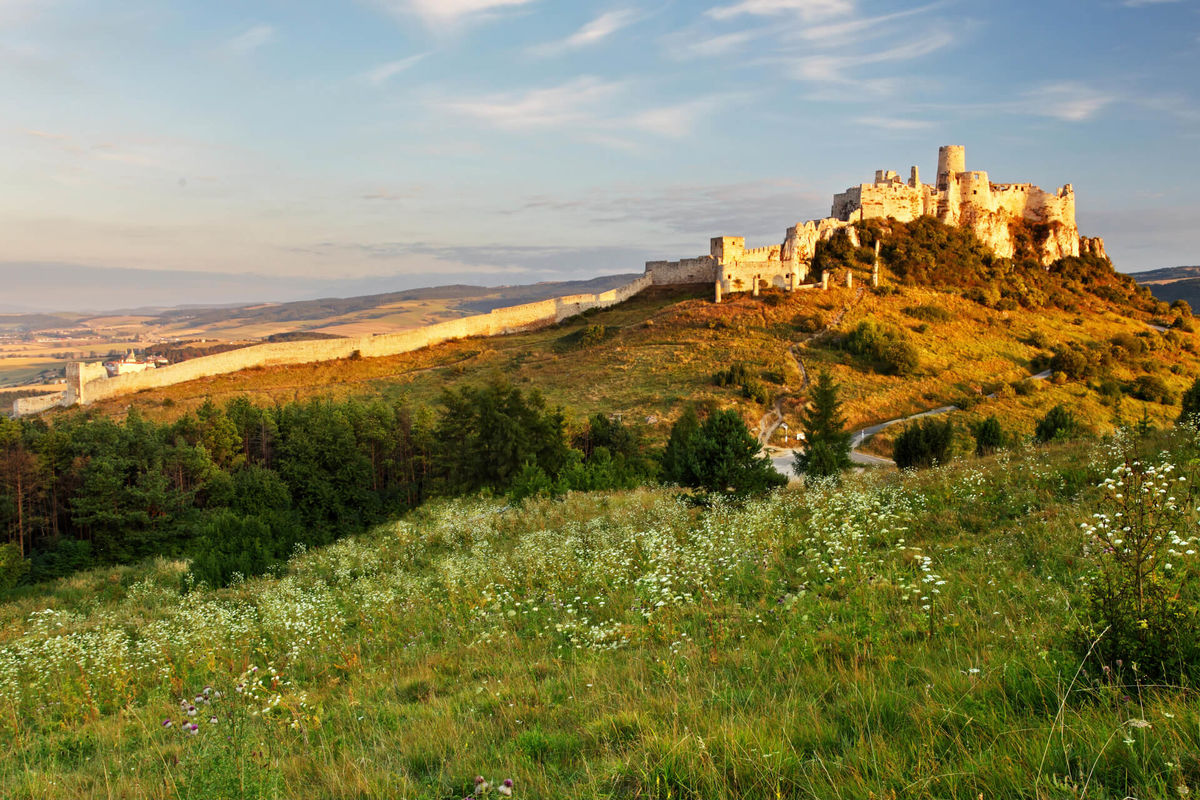 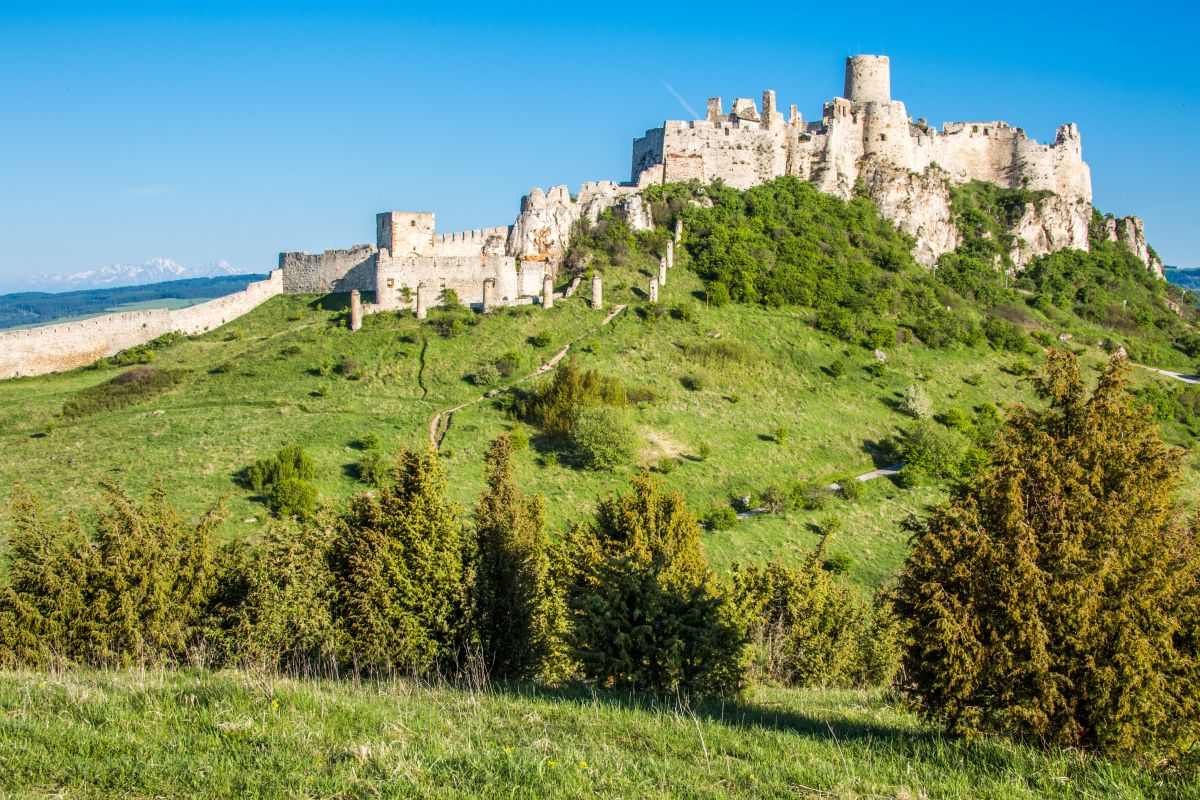 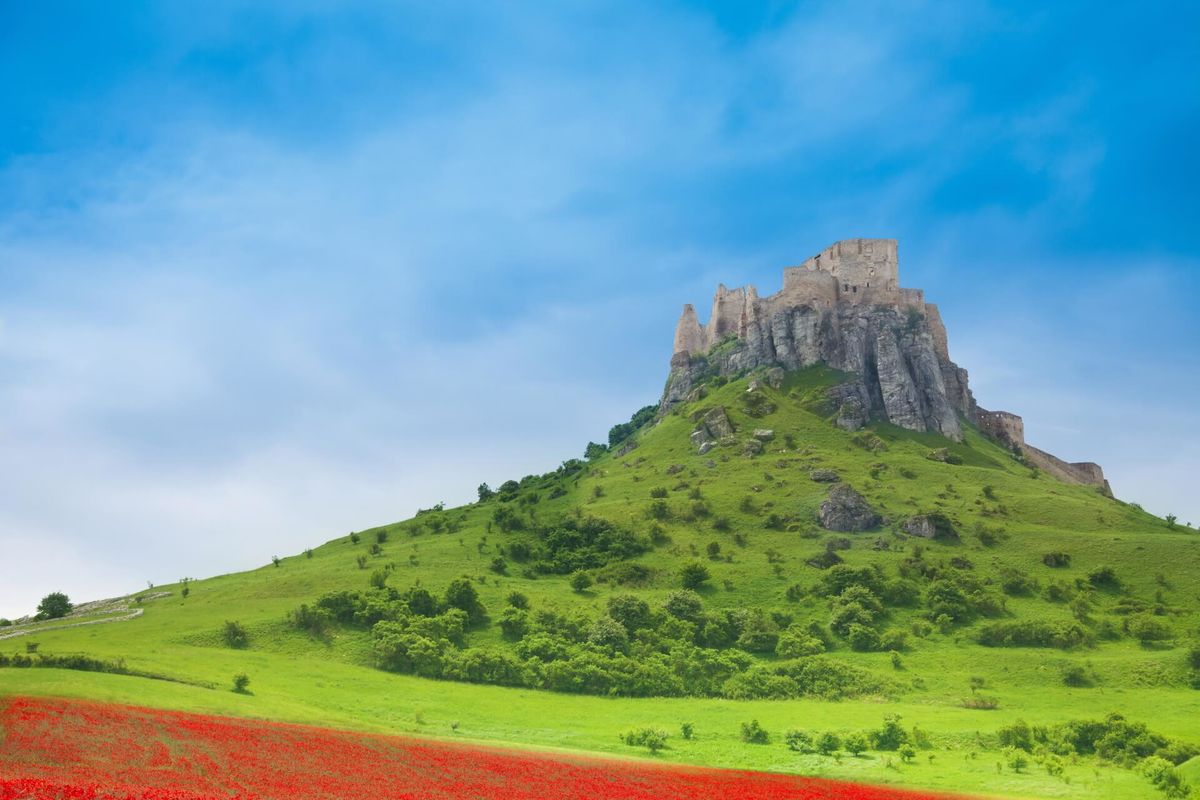 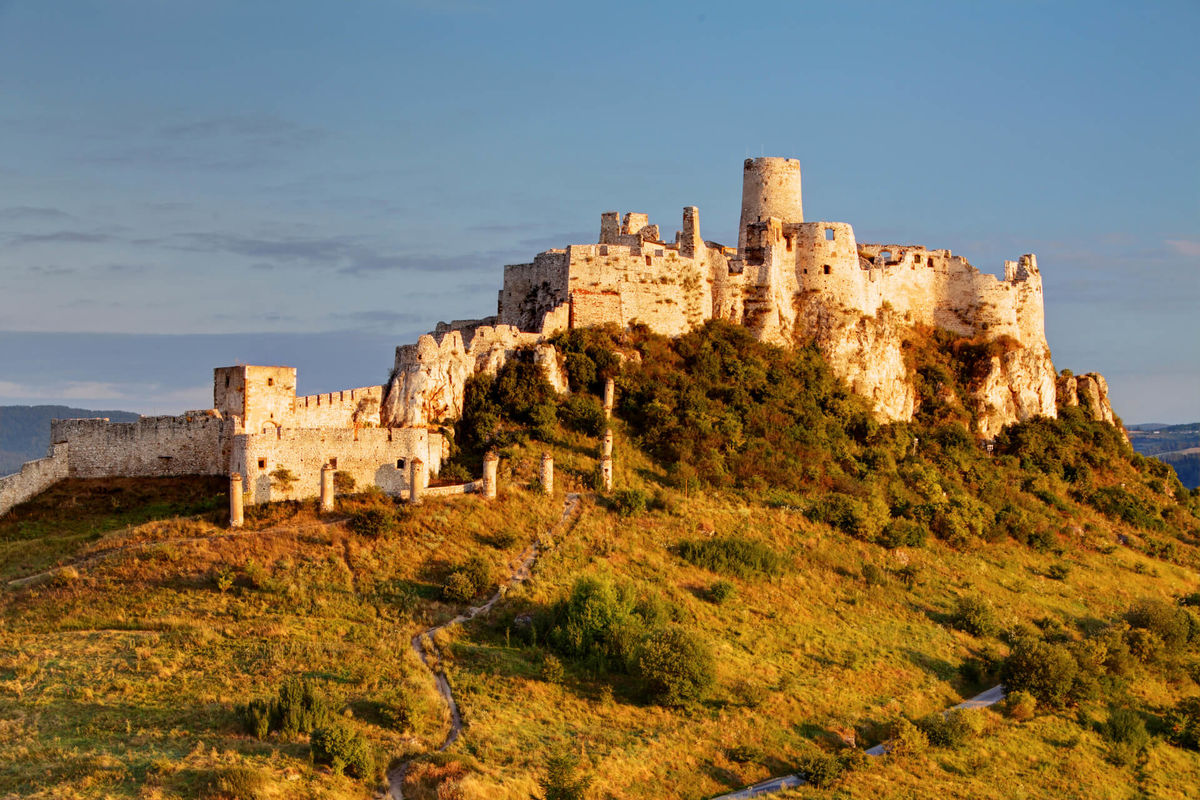 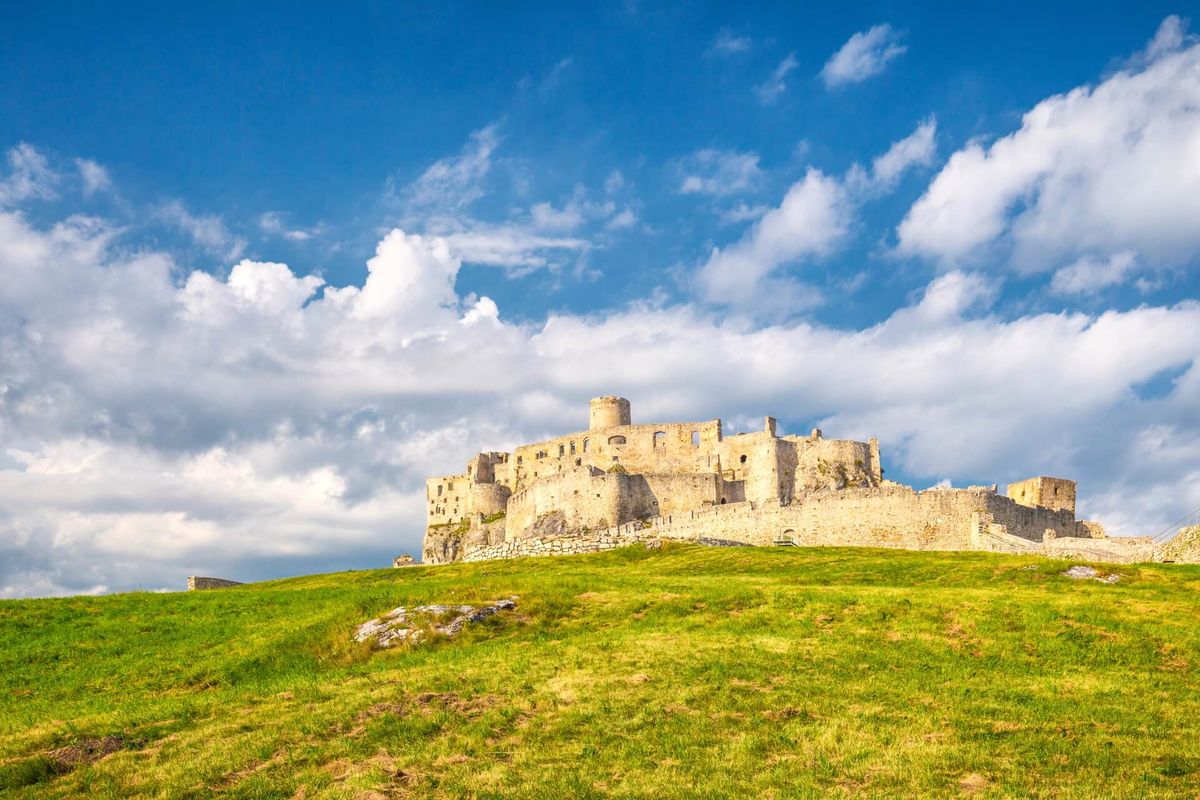 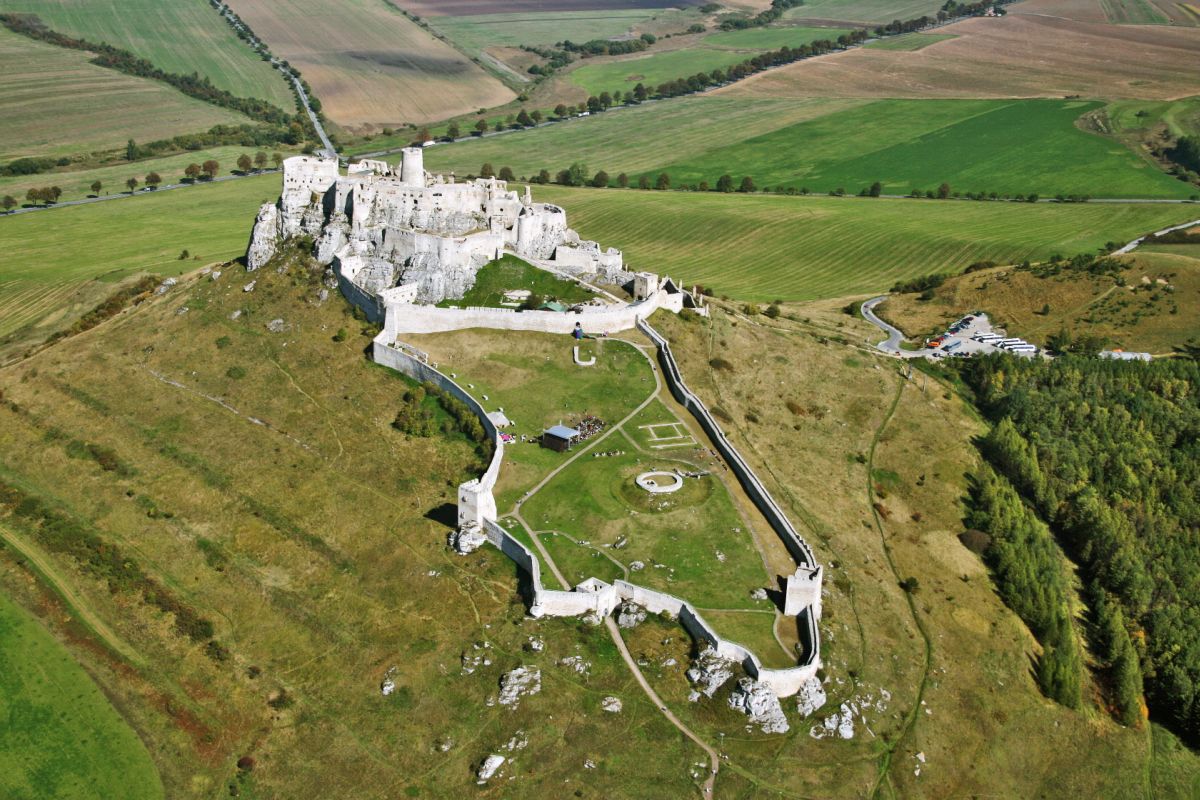 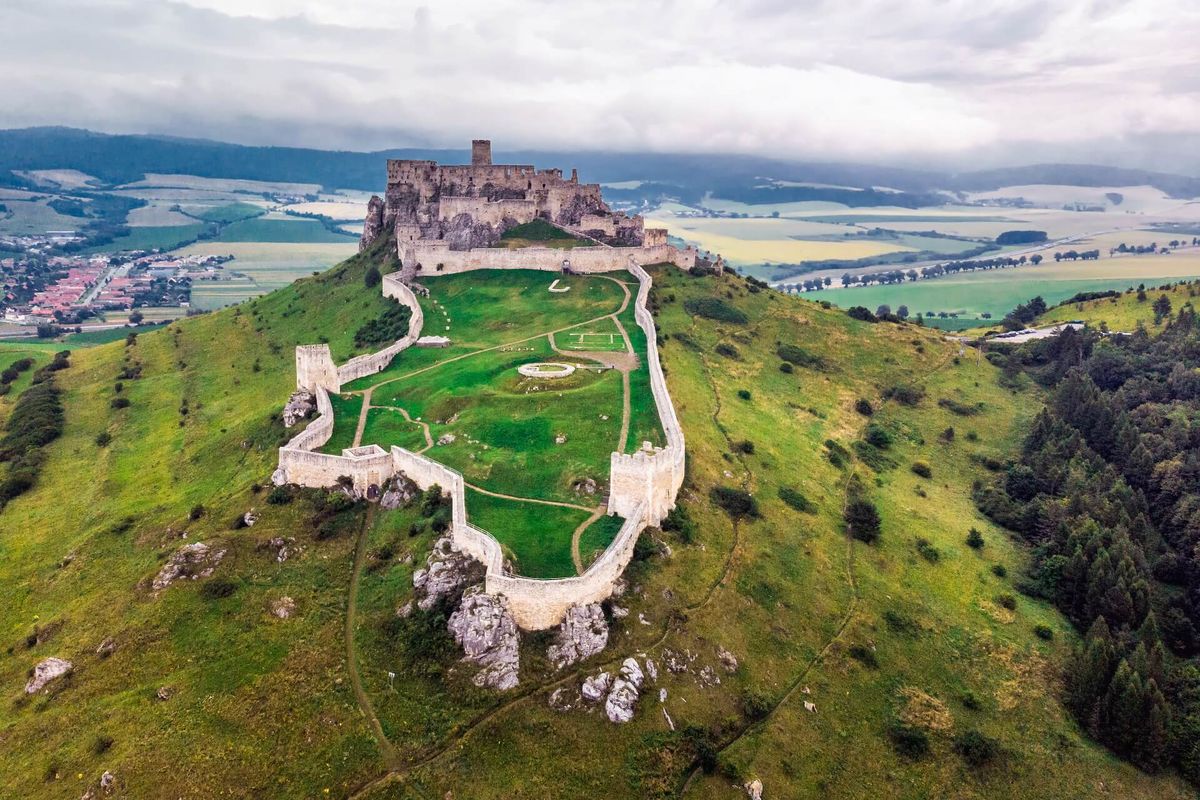 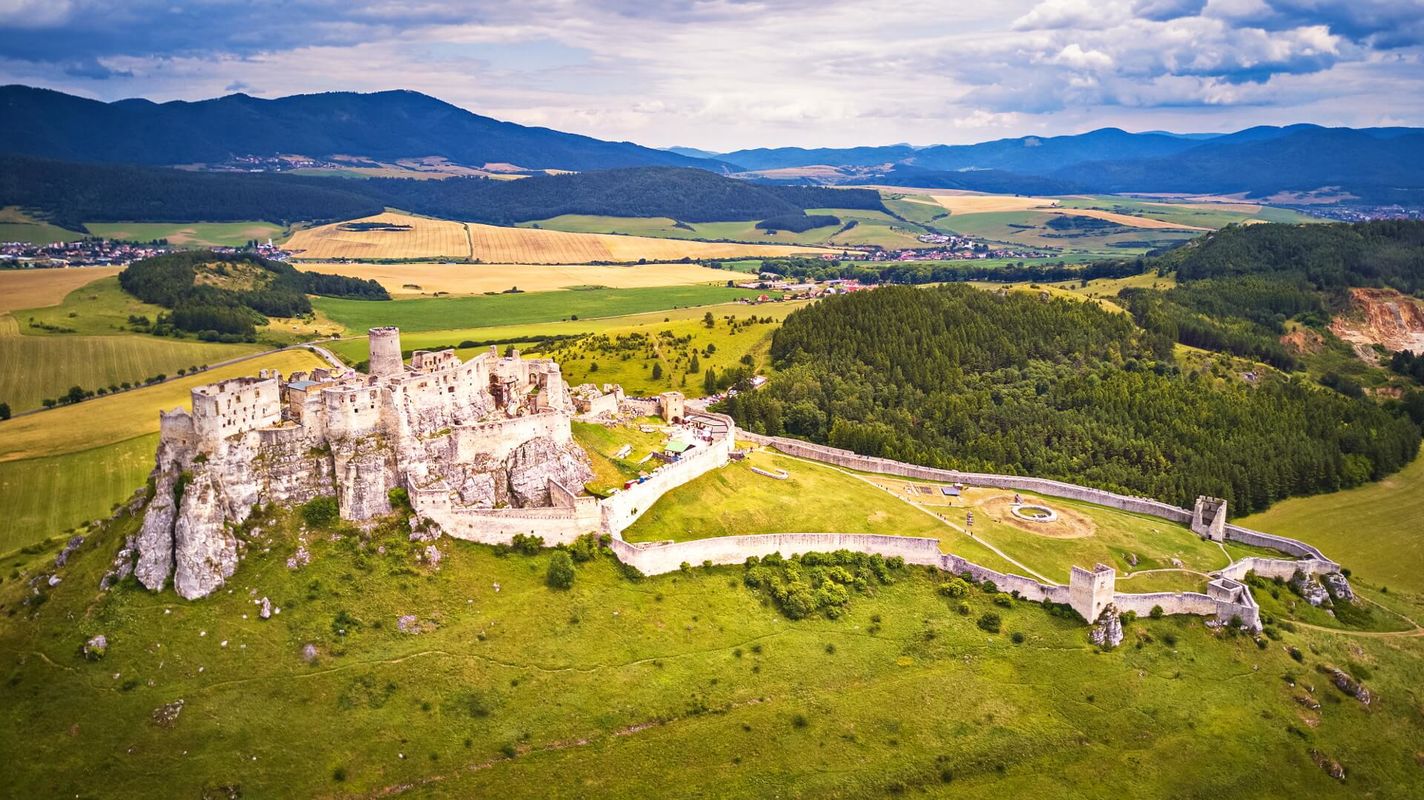 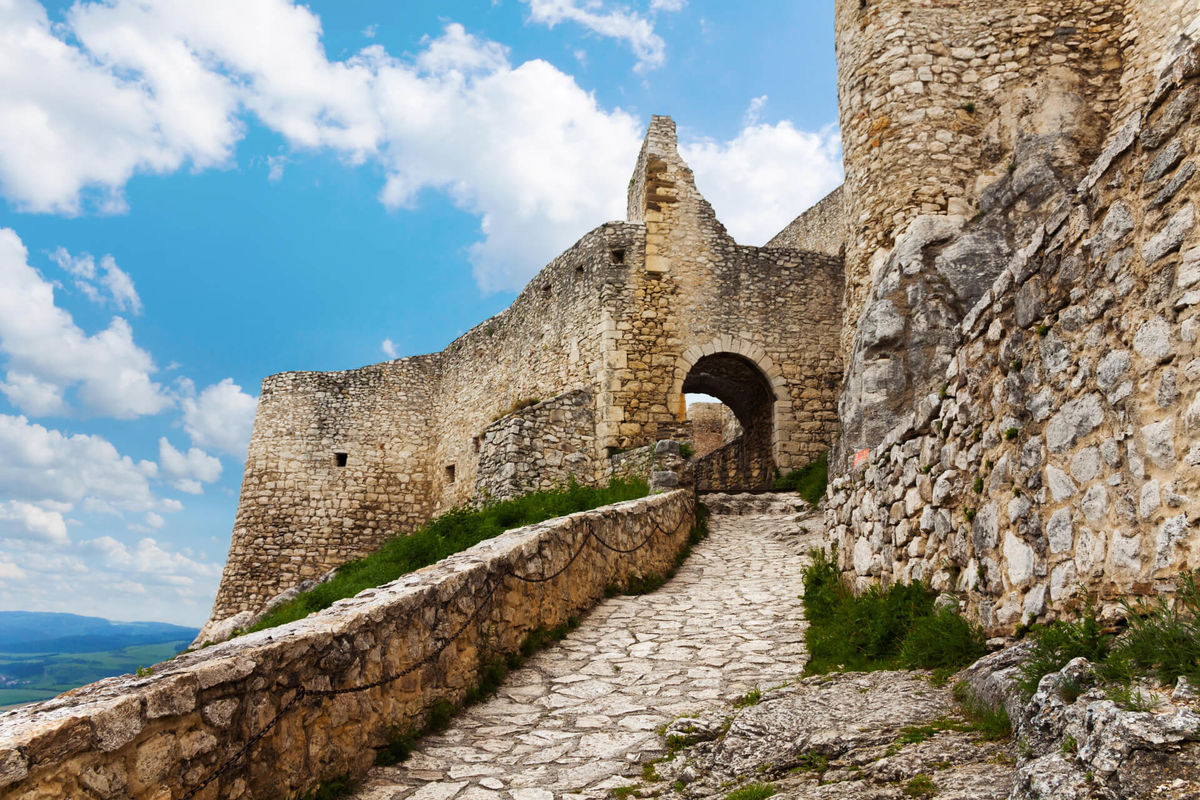 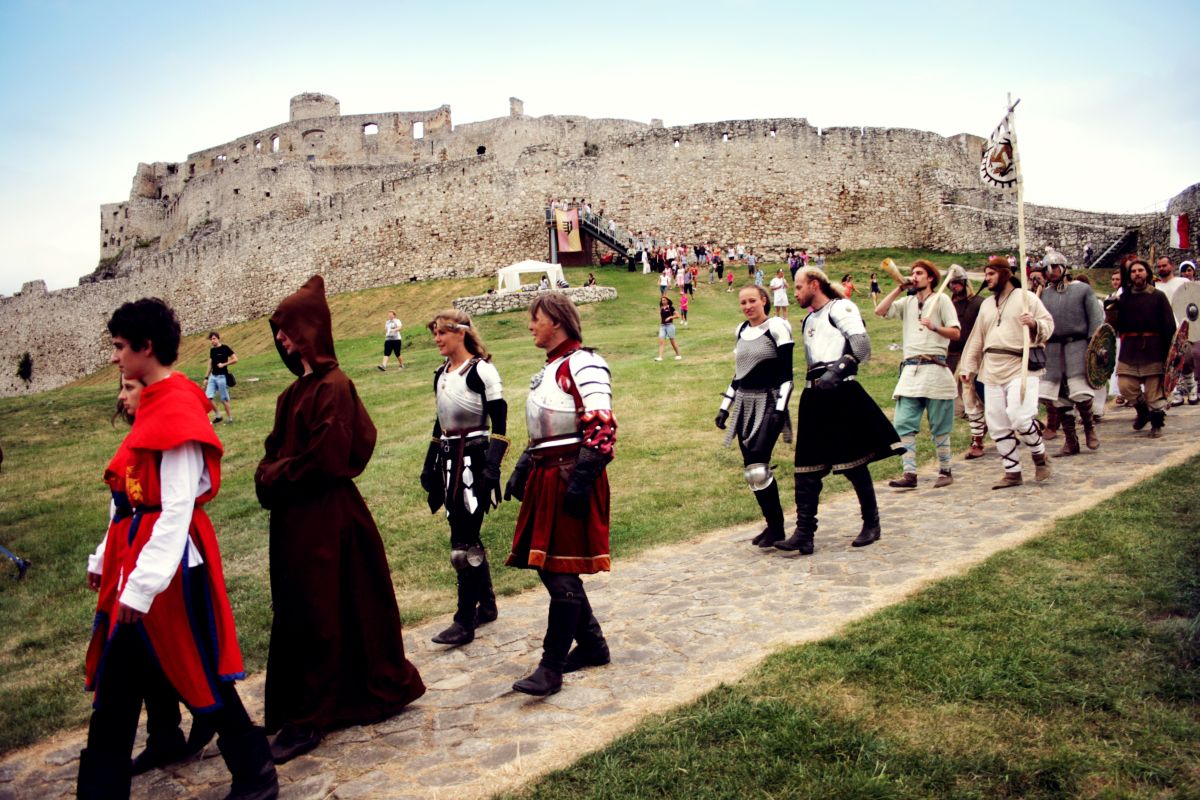 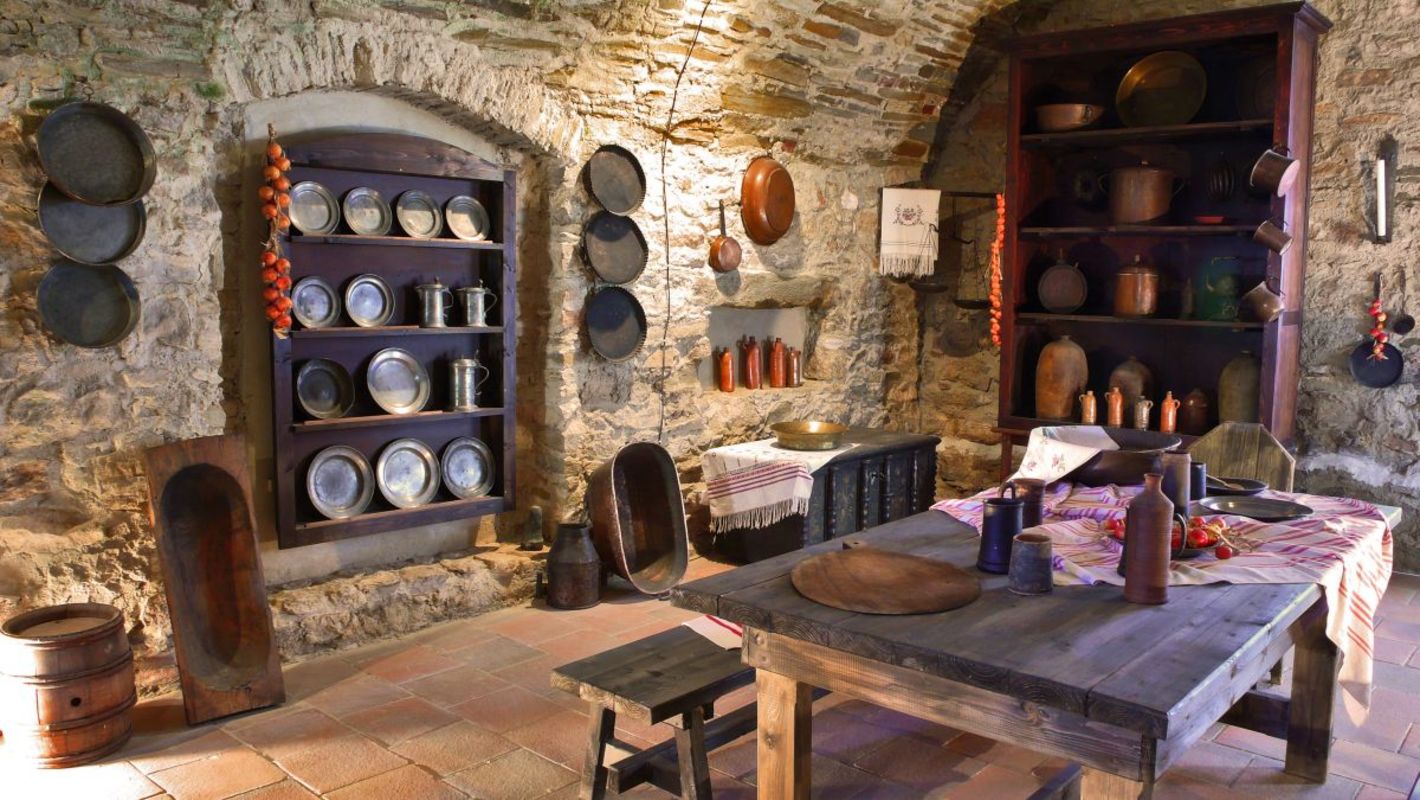