PODBIEL is a typical village lying in the region of Orava (north of Slovakia) with interesting  compound of original log houses called Bobrova rala built in the 19th and early 20th centuries.

The compound consists of 47 two or three room houses with shingle roofs and original ornamentation. The particular feature of these buildings is the ventilation opening shaped aschalice in the gable of the house.

The fundamental feature of homesteads is opened common yards. In the front part of the yard are two or three houses built in row with the corresponding farm buildings. Individual parcels ends by a perpendicularly situated barn. The log houses with saddle roofs covered by shingles stand on stone foundations.

Some wooden houses of this unique reserve have been restored in the 20th century. They offer an attractive accommodation to visitors. 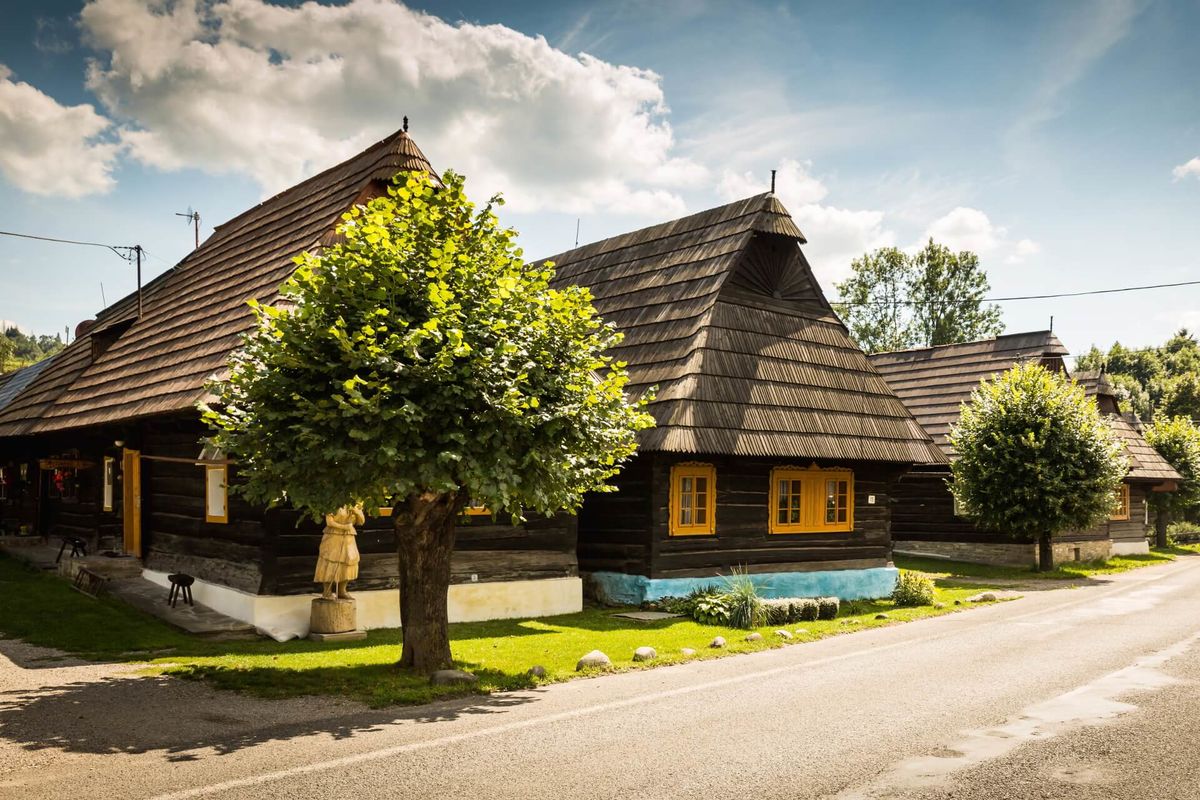 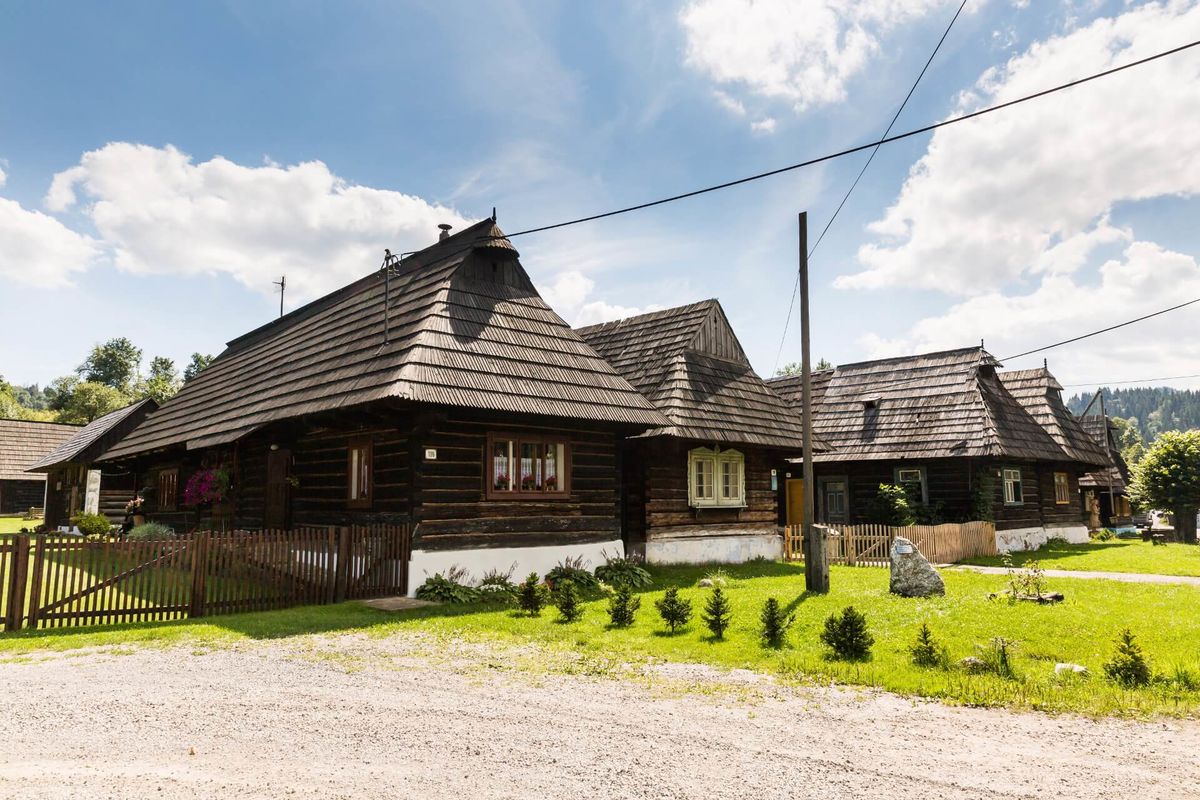 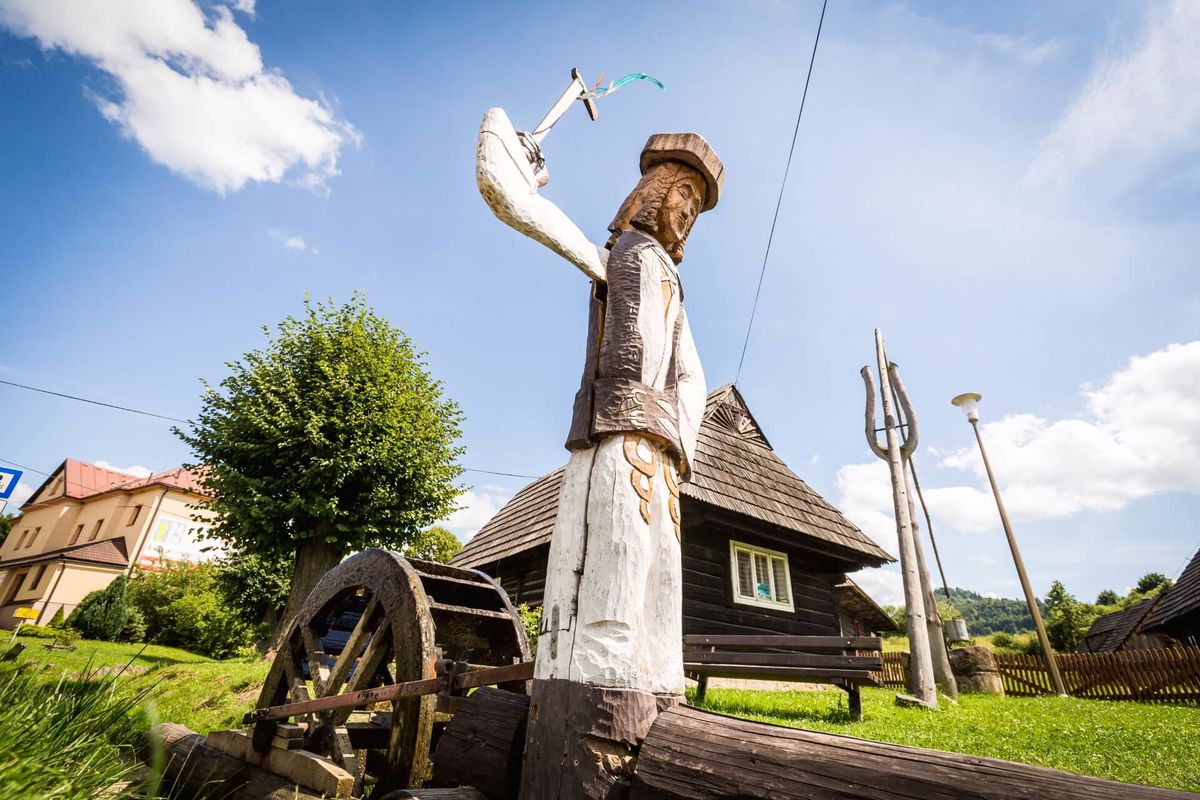 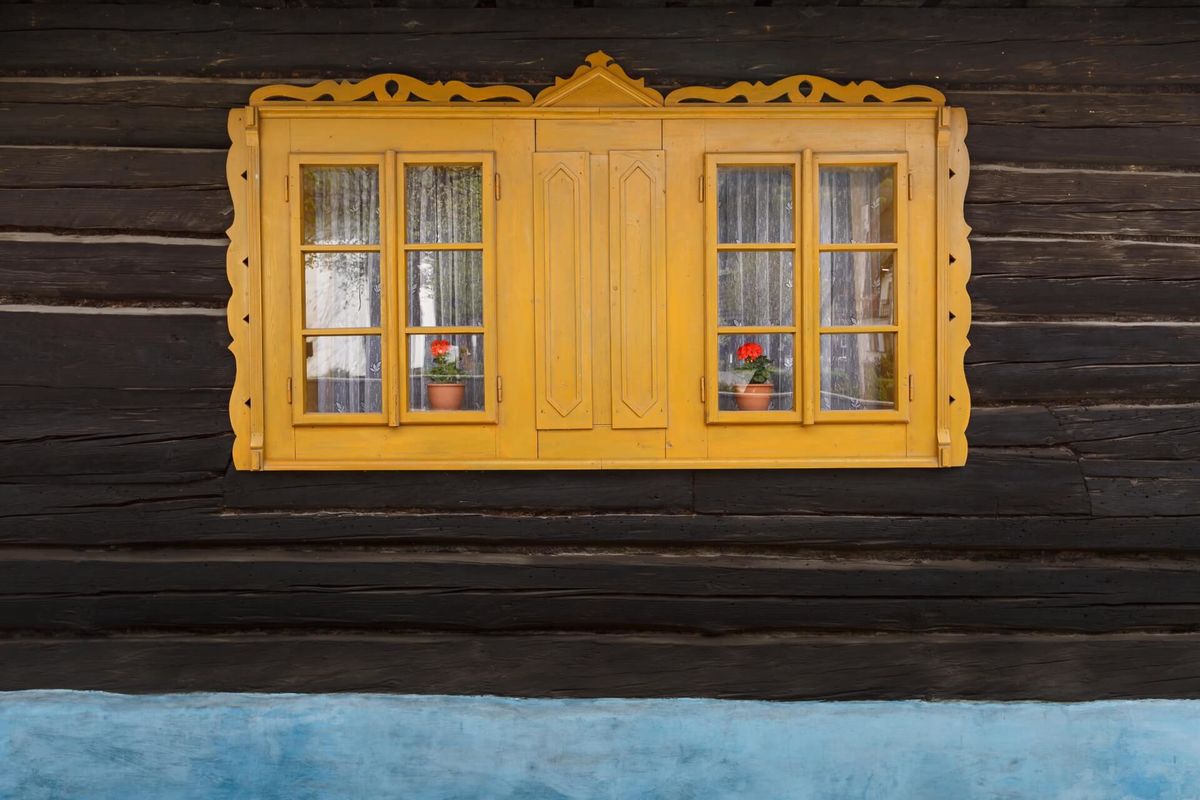 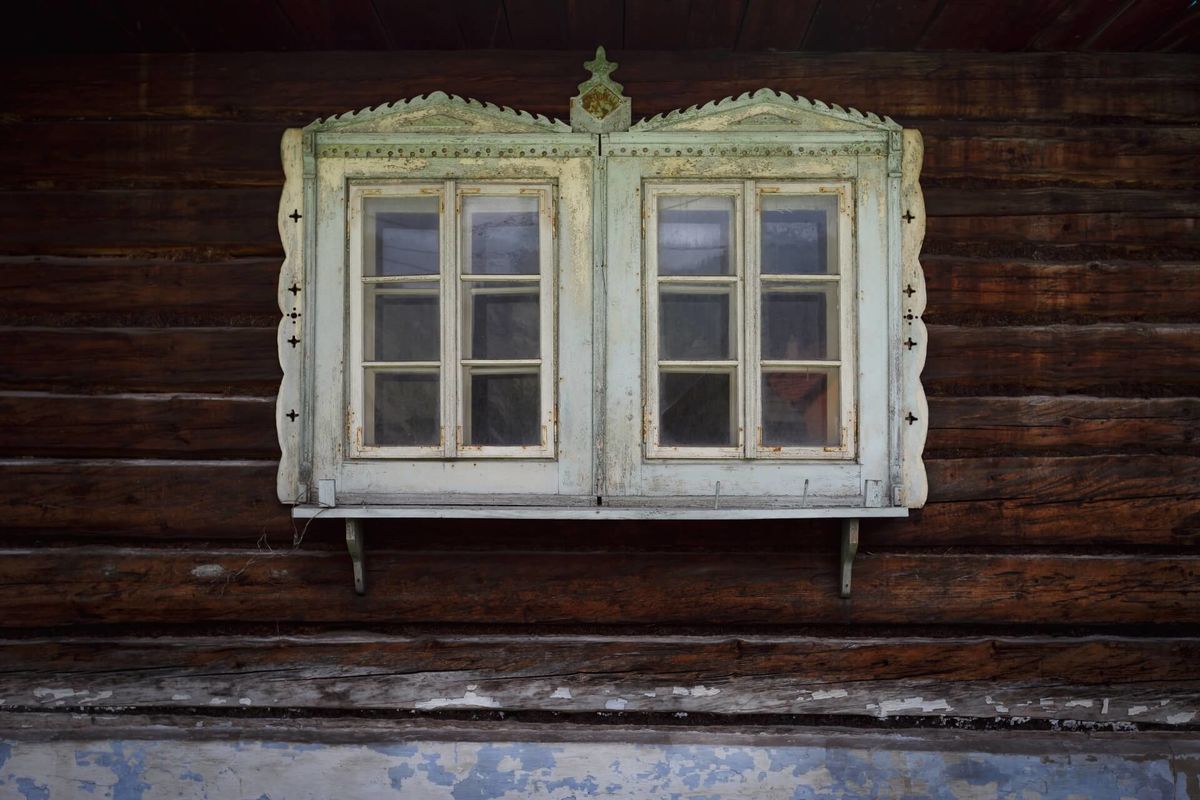 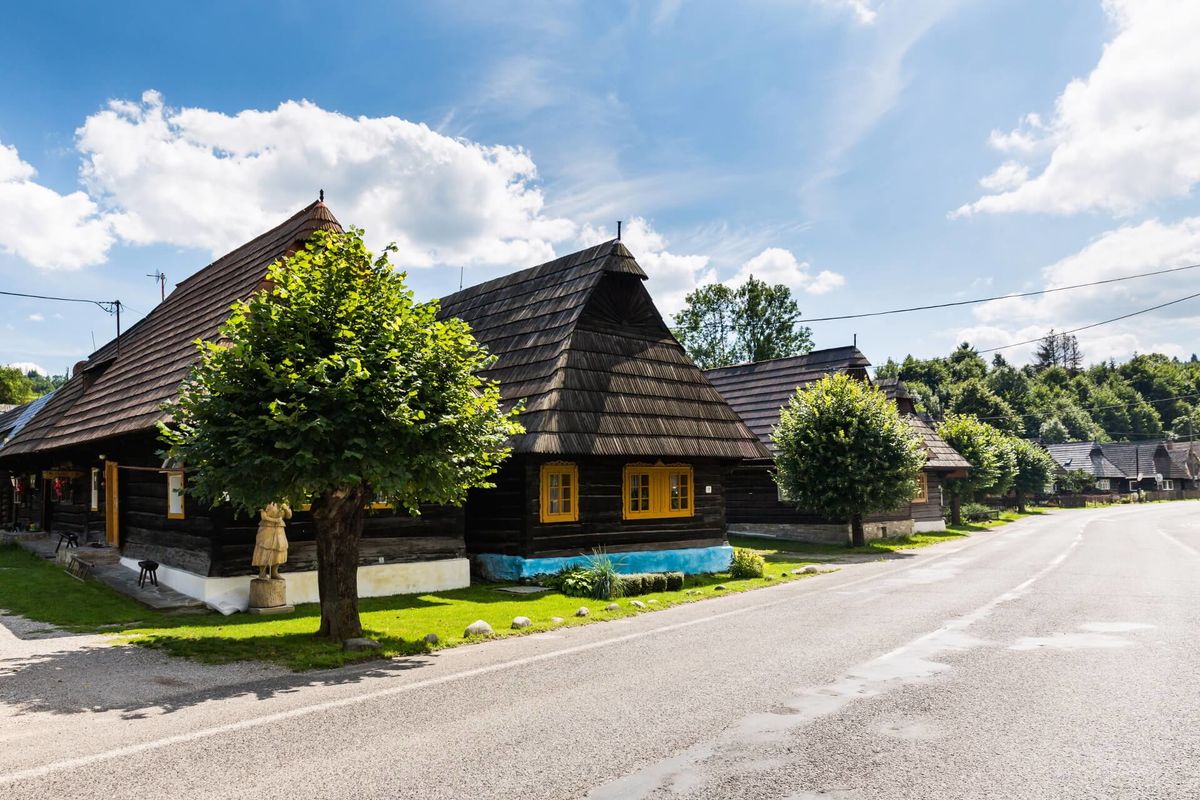