Near the village Krásnohorská Dlhá Lúka, in the northern edge of the Silická planina plateau in the Slovenský kras karst, is the entrance to the Krásnohorská jaskyňa cave. The cave boasts the tallest stalagmite in the moderate climate zone. Thanks to its significance and unique ornamentation, it was included into the UNESCO World Heritage List.

It was discovered comparatively recently (1964) by the potholers of Rožňava. Visitors can experience  similar situations that the potholers had met with when discovering the underground space. The path is dissected, debris has to be climbed over in some places and sometimes it is necessary to wade streams. Solid and waterproof shoes are indispensable.

The adventurous journey of discovery of the cave's underground areas is guided by experienced cavers. Proper caving equipment is provided for the tour, with its end at the Rožňava Cavers' Dripstone (Kvapeľ rožňavských jaskyniarov). This stalagmite's height of 34 metres (the diameter of its base is more than 12 metres long) makes it one of the tallest calc-sinter formations worldwide and the tallest in the moderate climate zone.

Guides of the Speleologic guide association 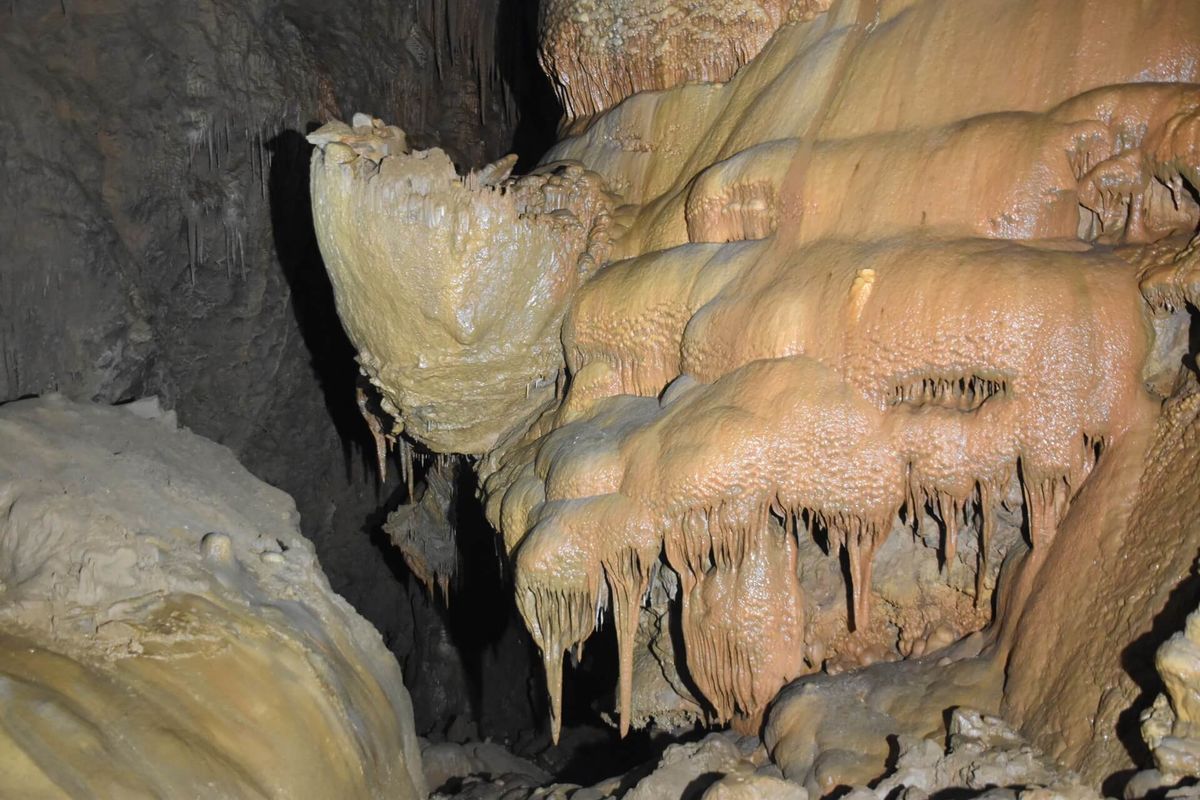 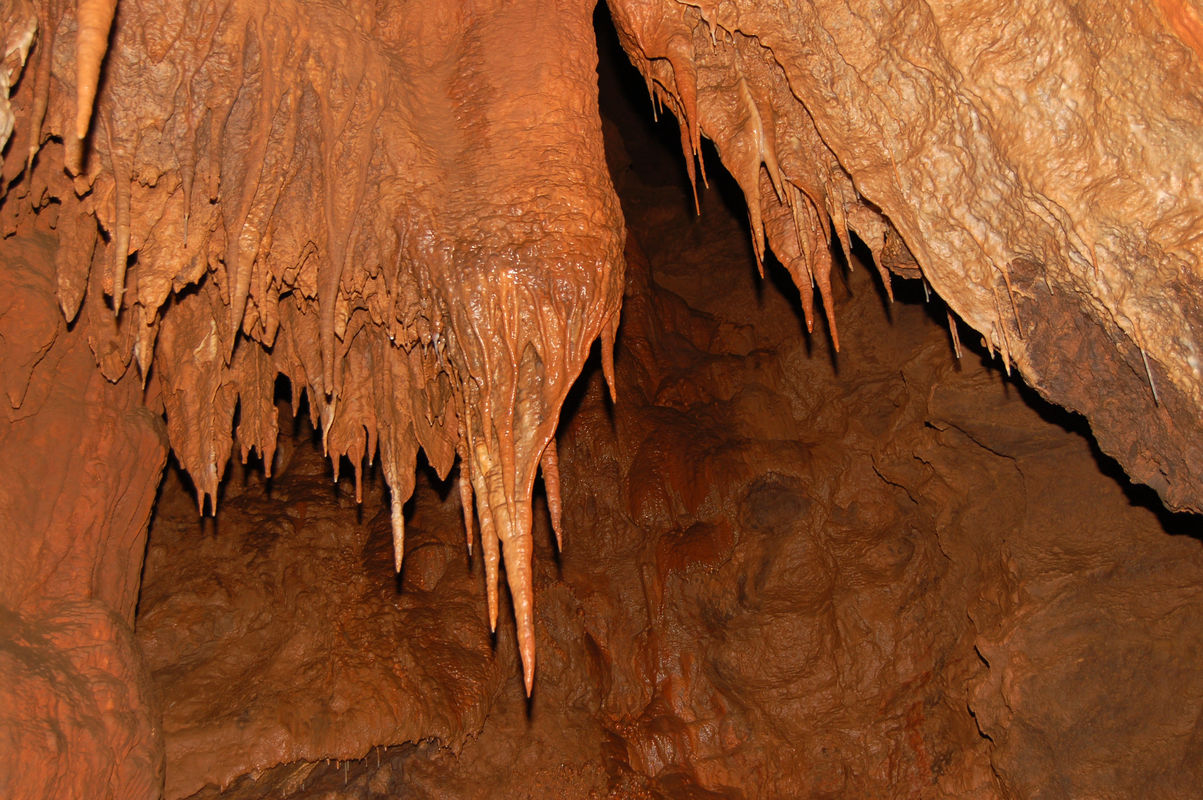 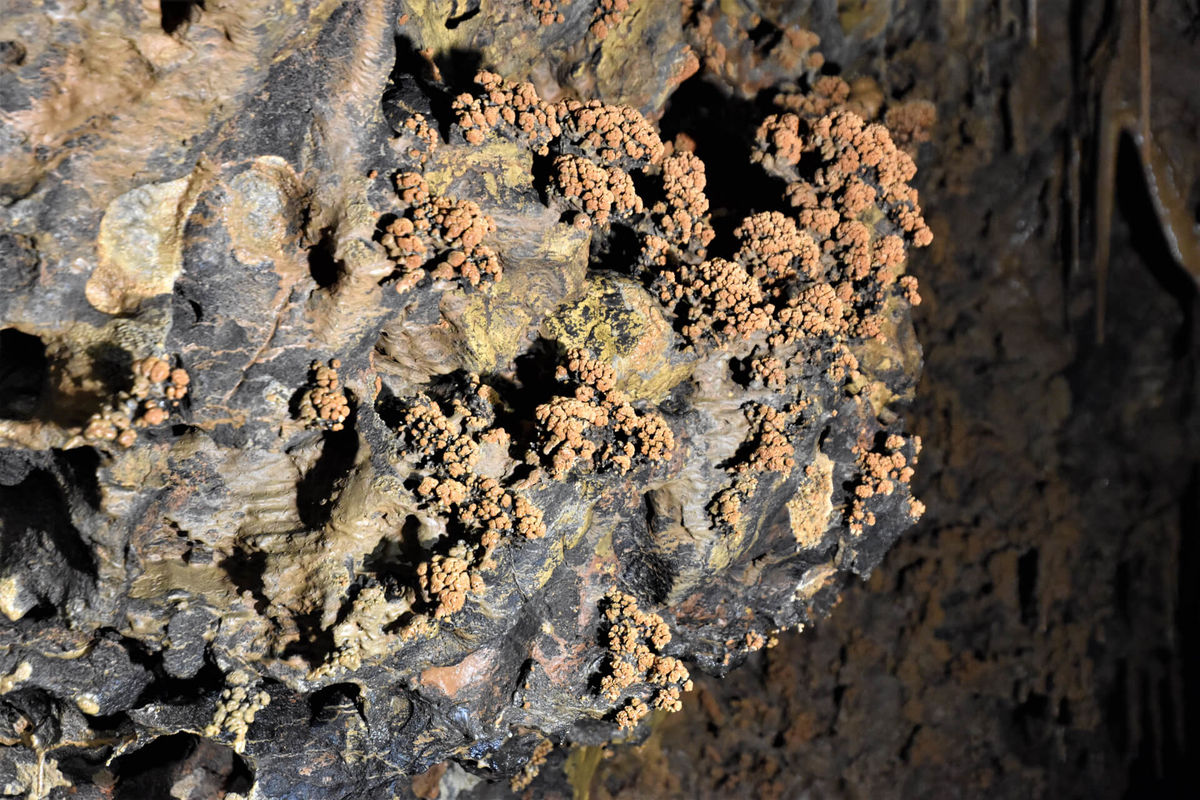