Visitors of north-western Slovakia often go to see the manor house in Bytča, the product of the Renaissance architecture. It is one of the few Renaissance manor houses in Slovakia, which kept its original appearance free from any alterations or modifications.

It was built in the years 1571-1574 on Gothic foundations of an old water castle. The bulky square-shaped building with central courtyard and arcades has circular corner bastions. The walls of arcades on the courtyard are decorated by paintings and portraits of the dukes. The six-storied tower with the Renaissance graffiti decoration stands in the centre of the northern wing of the compound.

Another building in the area is that referred to as the Wedding Palace, the only of the kind in Slovakia. Its owner, Paladin Juraj Thurzo had it built in 1601 for wedding feasts of his seven daughters. Today they serve for exhibitions. The State Regional Archives were moved to the manor.

Interestingly, the Slovak national hero Juraj Jánošík served his military service at the manor at the beginning of the 18th century. 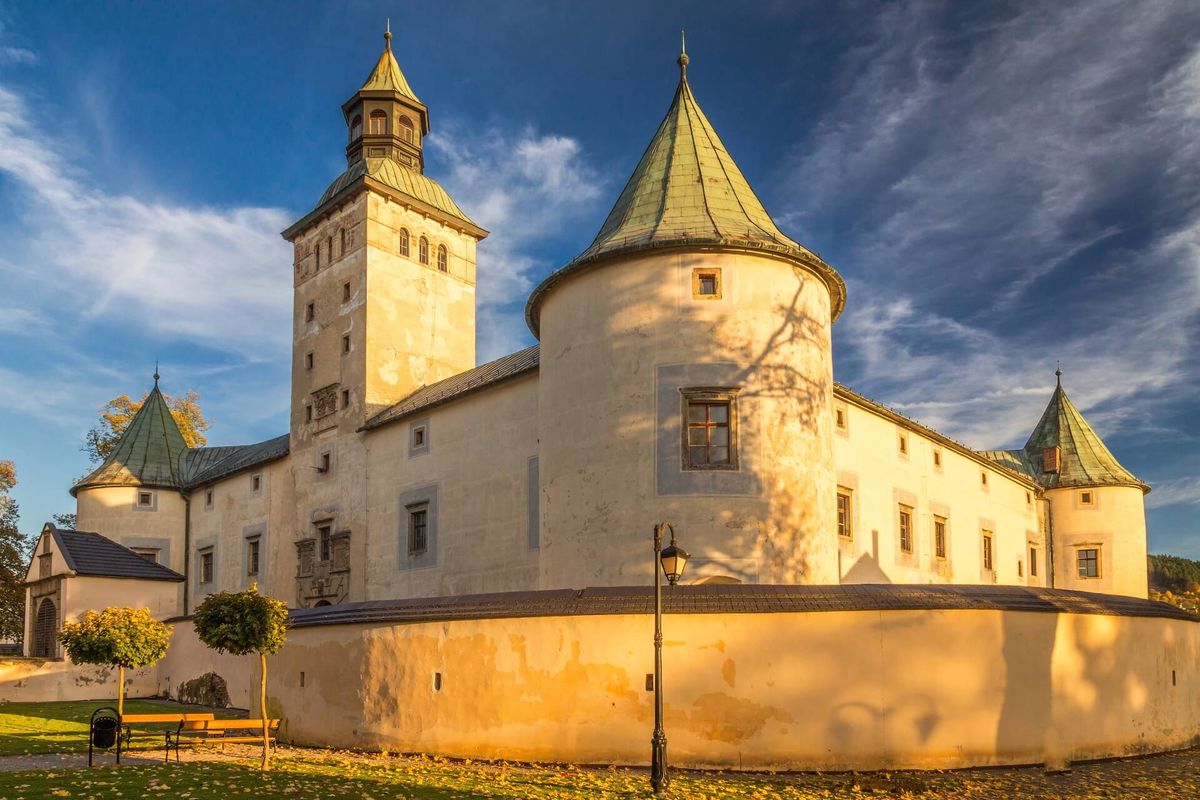 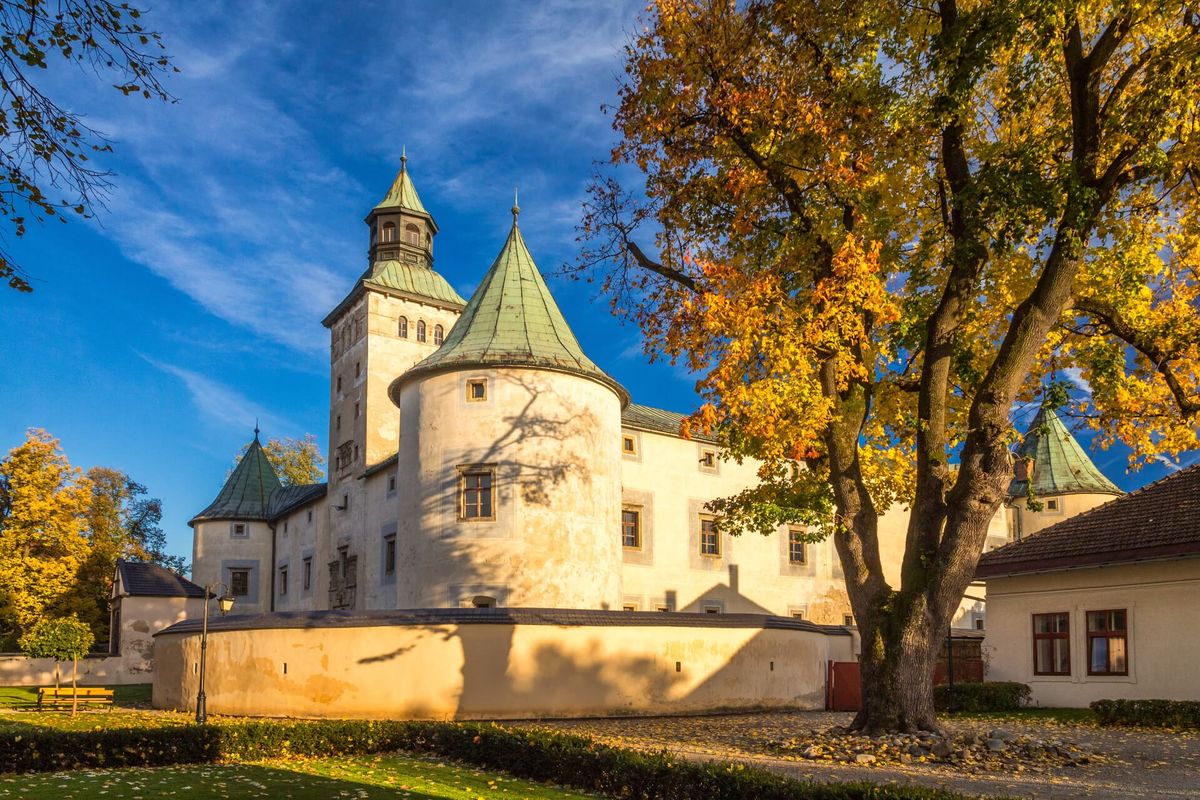 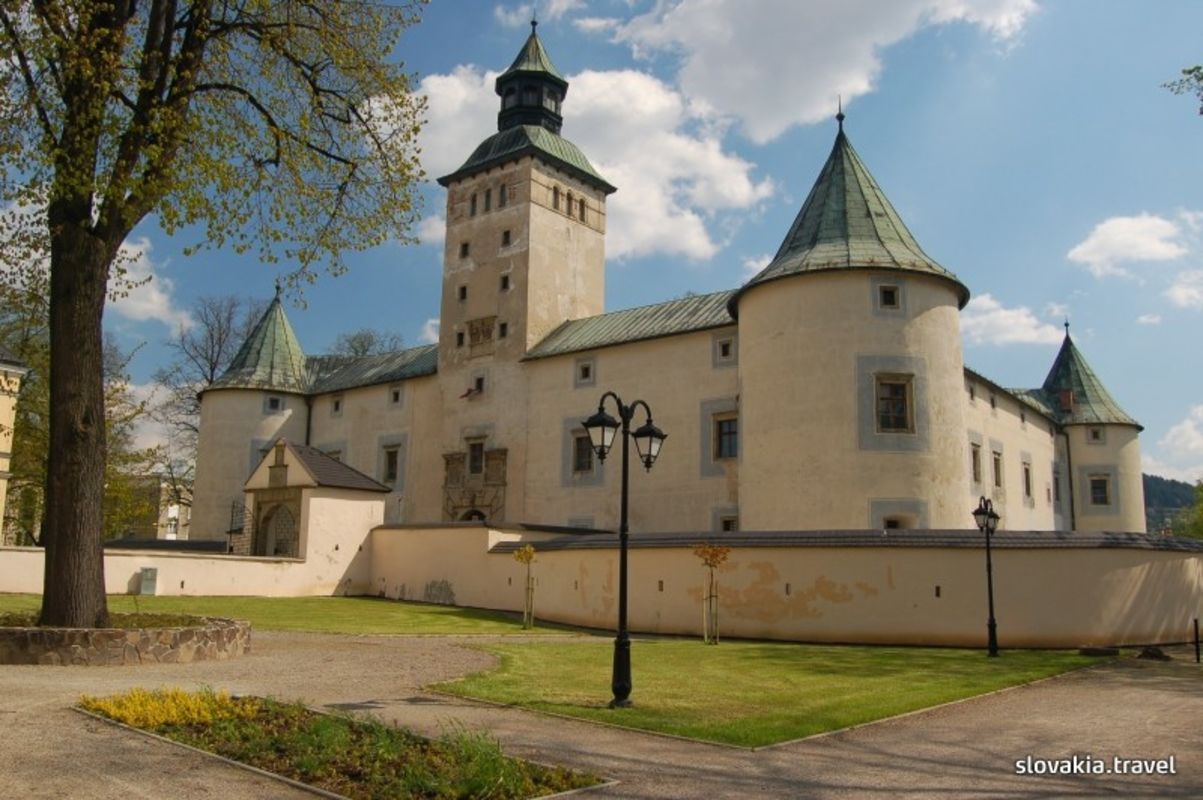 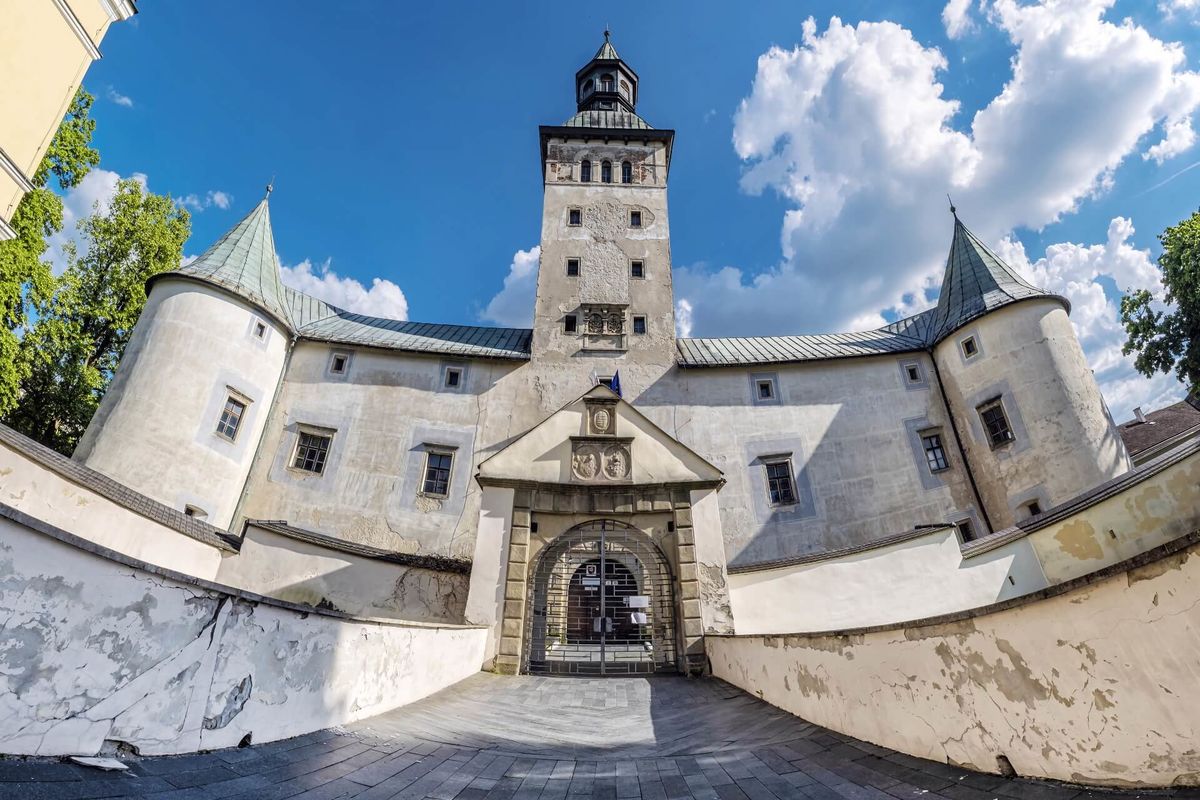 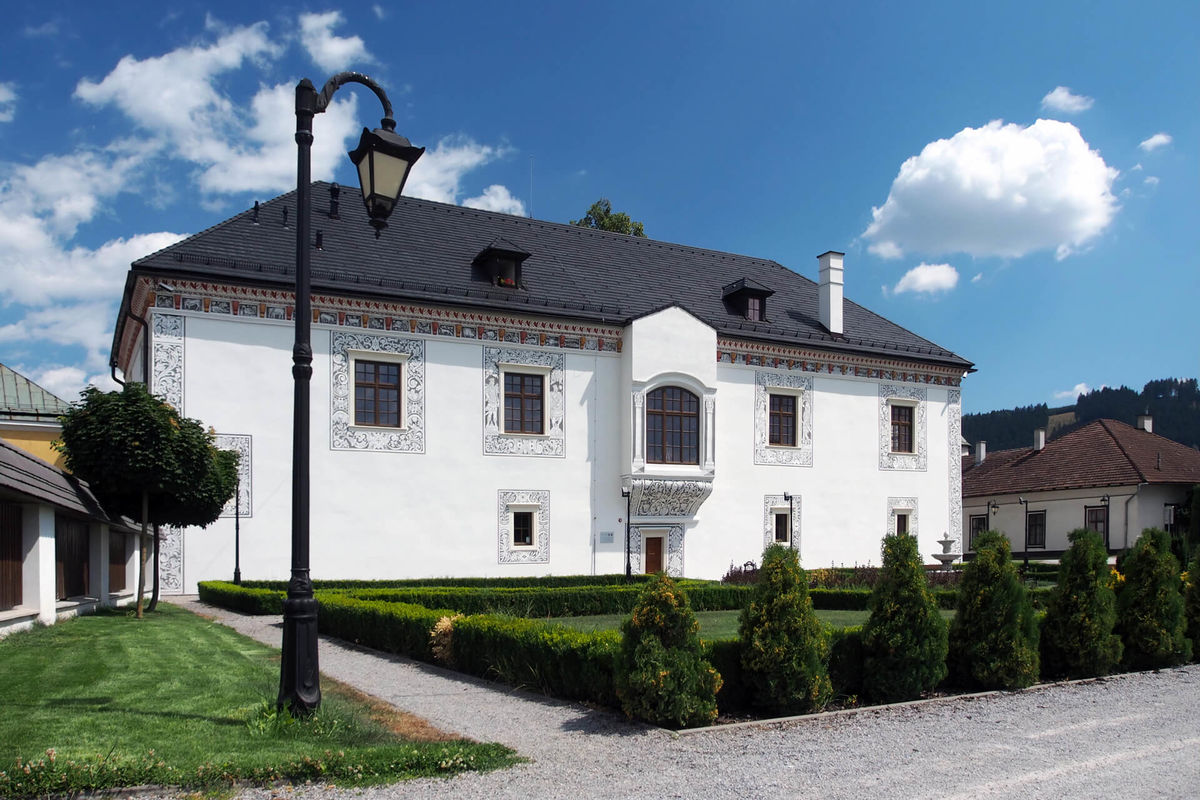 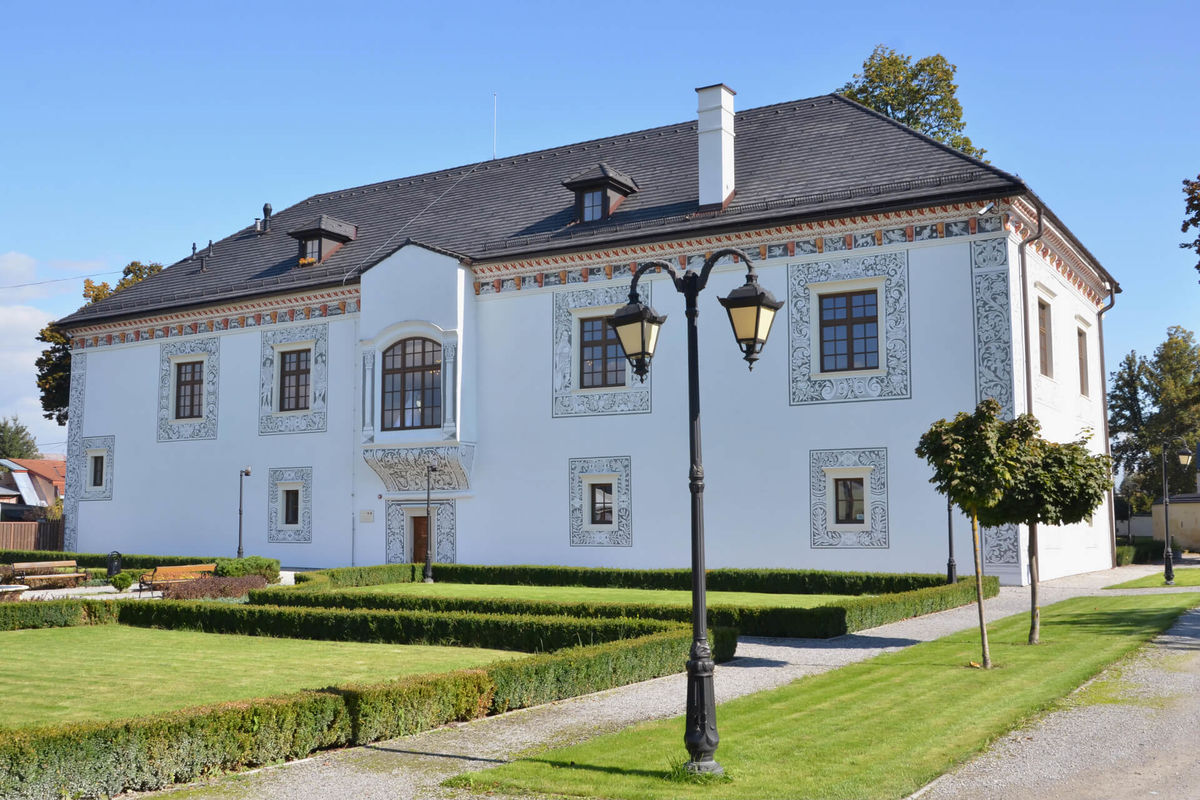