Most of us think that mining and metallurgy involve very hard work, but when talking about these industries, we also imagine the little miner dwarfs, so-called „permoník“, who belong to every legend about mining; if these miner dwarfs disappear, the wealth from the mines will fade away as well.

The buildings, where the Exposition of Mining and Metallurgy in Liptov is situated, once belonged to the iron factory from the end of the 18th century. These buildings originally served as a clapper (Klopačka)(which was knocking to announce the beginning and the end of a work day) and a weigh office (Vážnica). Nowadays, both buildings are declared to be technical monuments of the second degree.

In 1792, the inhabitants of the village of Hybe (Hybe is a village in Liptov) were given the permission to forge iron. As a result, they built the smelt house for copper-ore production and the blast furnace called Maša for iron-ore production in „Podjaková“ – situated between Liptovský Hrádok and Kráľova Lehota. Iron ore was then weighed at the weigh office. Copper was used to forge copper sheets, which were transported on so-called “half-rafts” down the river Váh. Then in Ružomberok, these sheets were joined into whole pieces and then transported further up the Danube River to Vienna, where also other delicacies from Liptov were imported, including salt, sheep cheese (bryndza) and cheese.

In Liptovský Hrádok very high-quality iron was processed with the aid of specialists from Germany, who belonged to the Royal workers. Therefore, a new factory for production of rifles, pistols and carbines was built here at the beginning of the 19thcentury.

Nowadays, mining and production of iron ore in Liptovský Hrádok have only historical significance and today’s generation can see only two crossed mining hammers at the lower part of the town’s coat-of-arms. 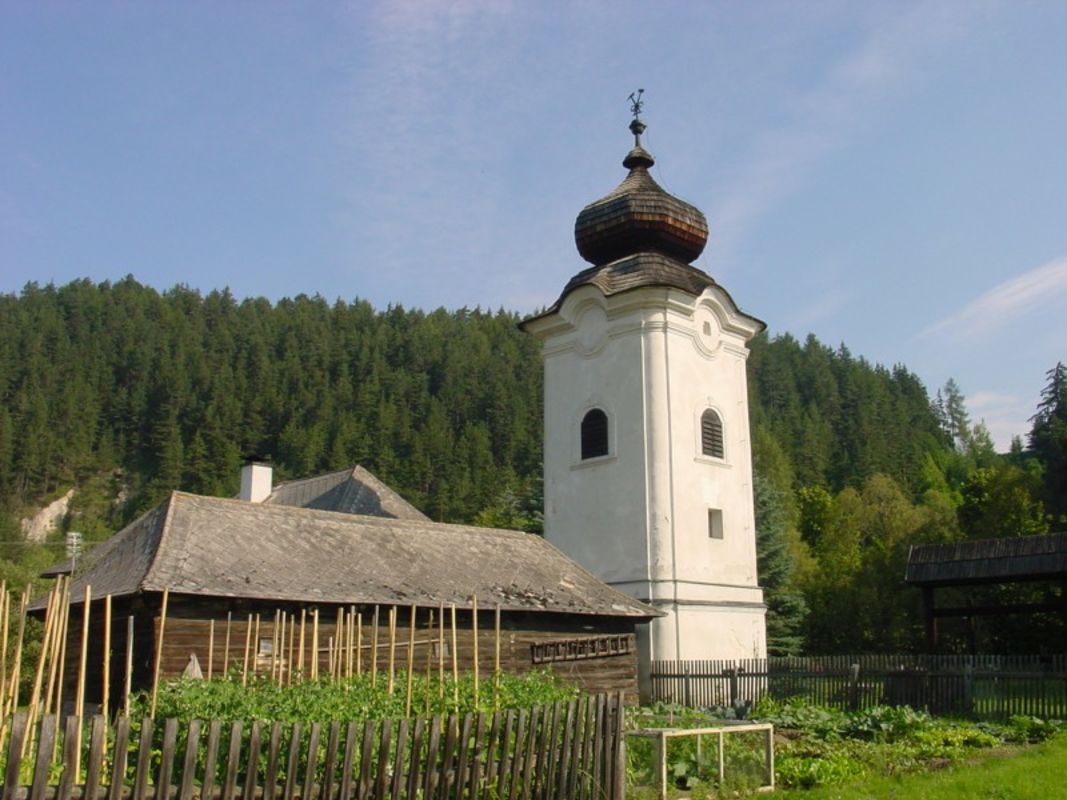 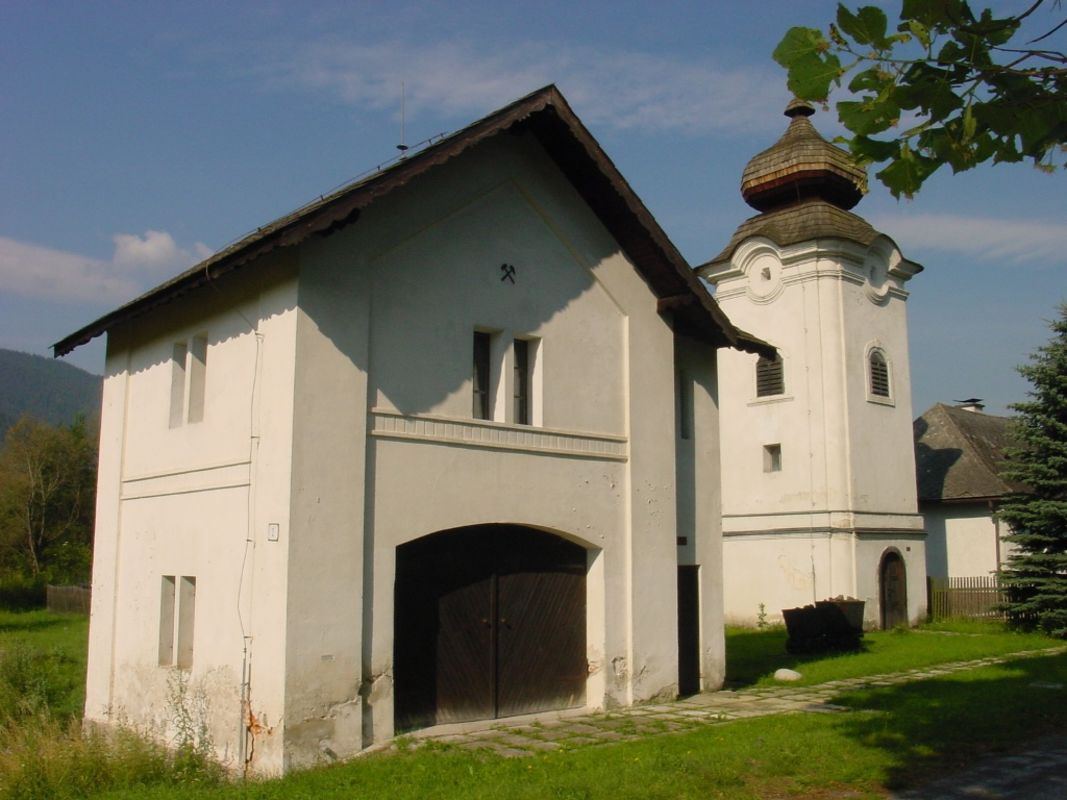 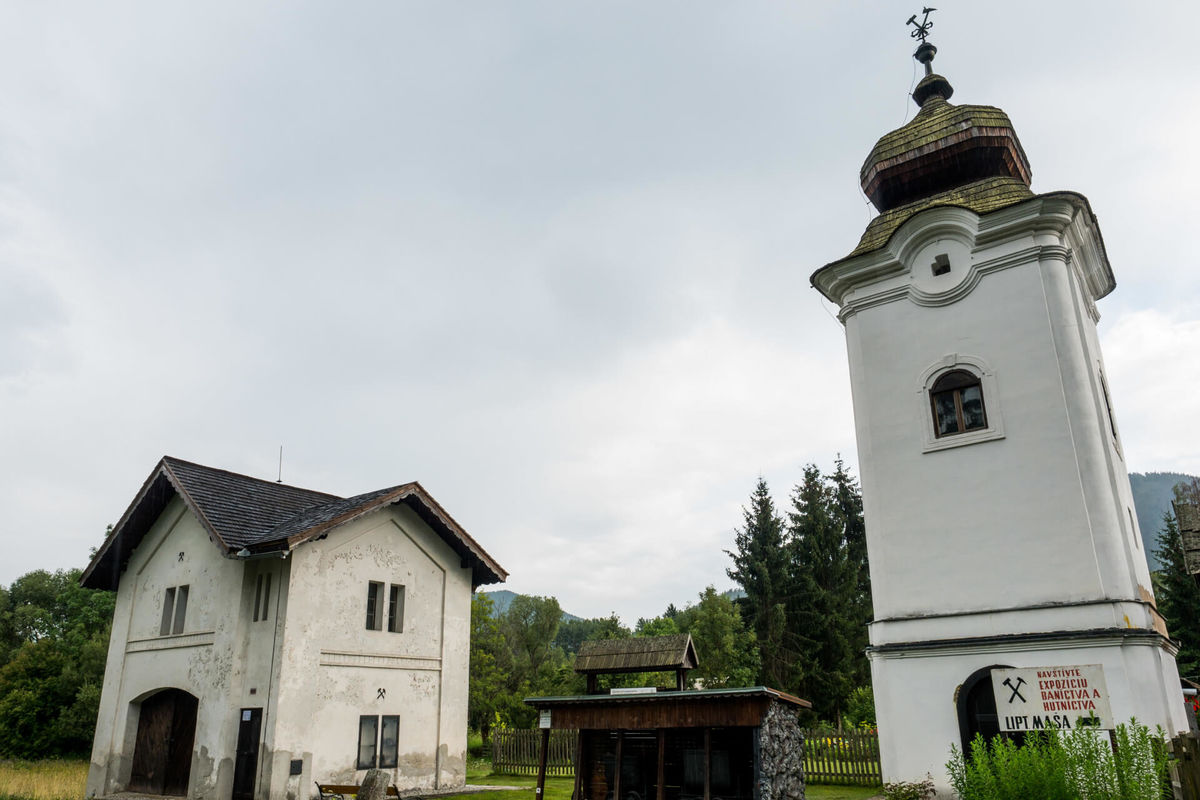 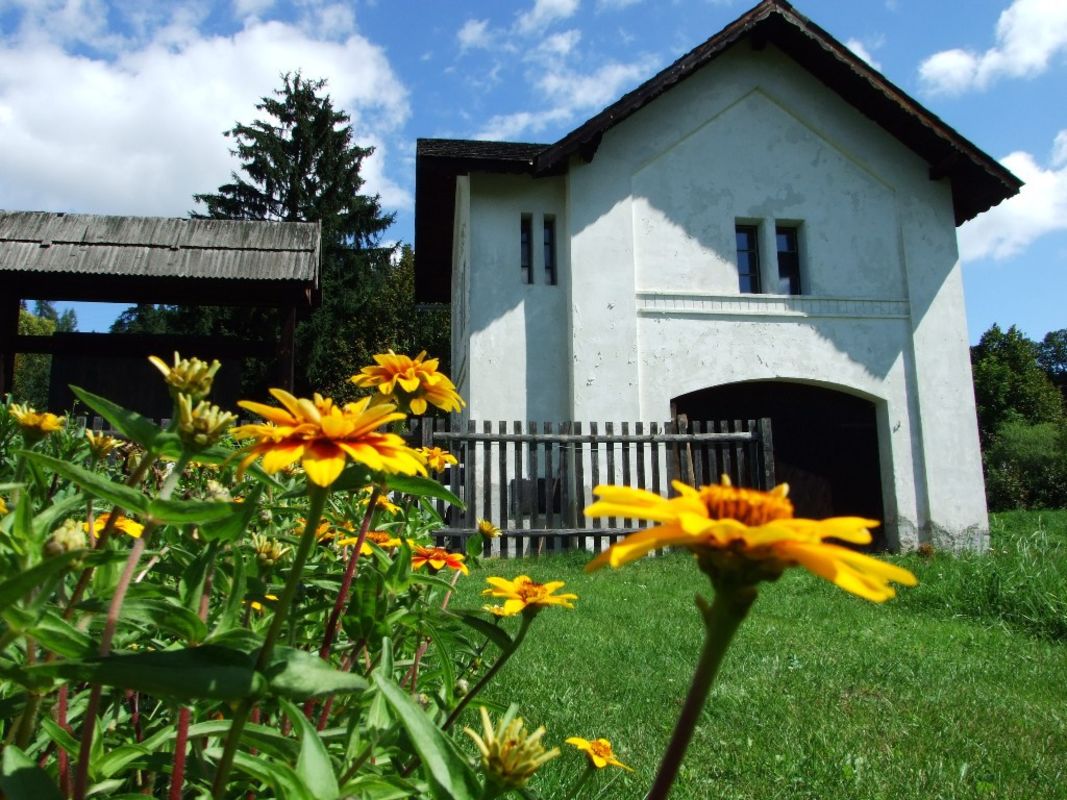 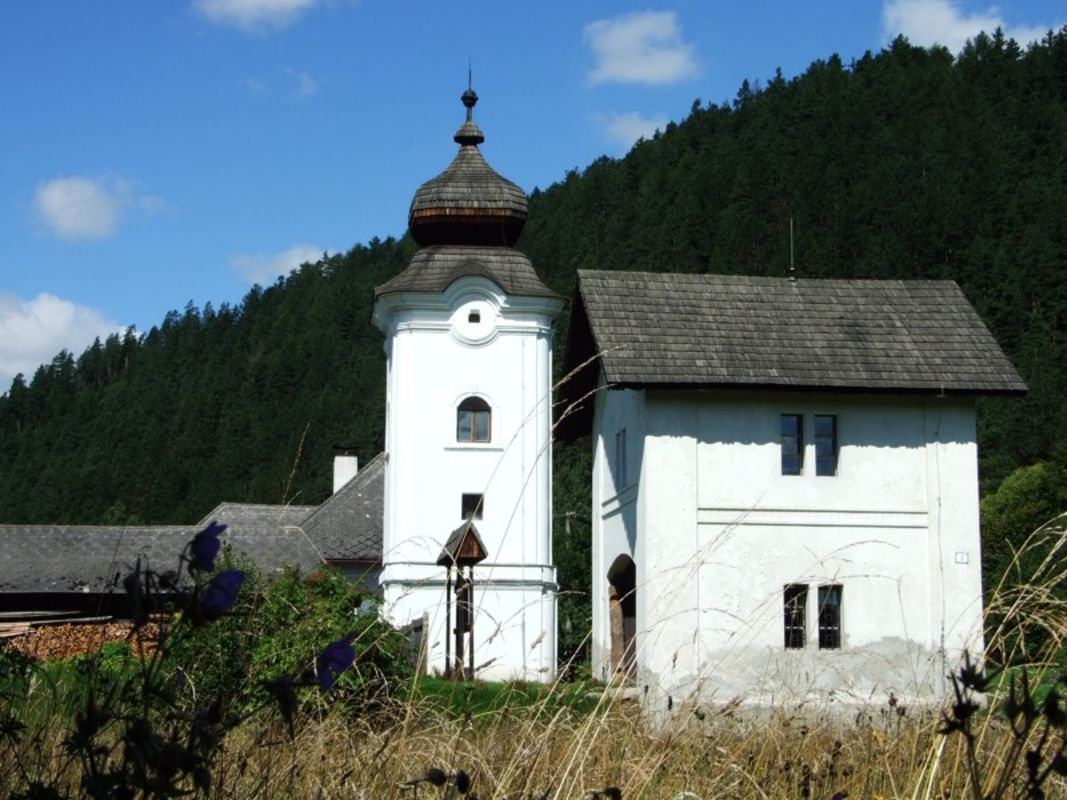 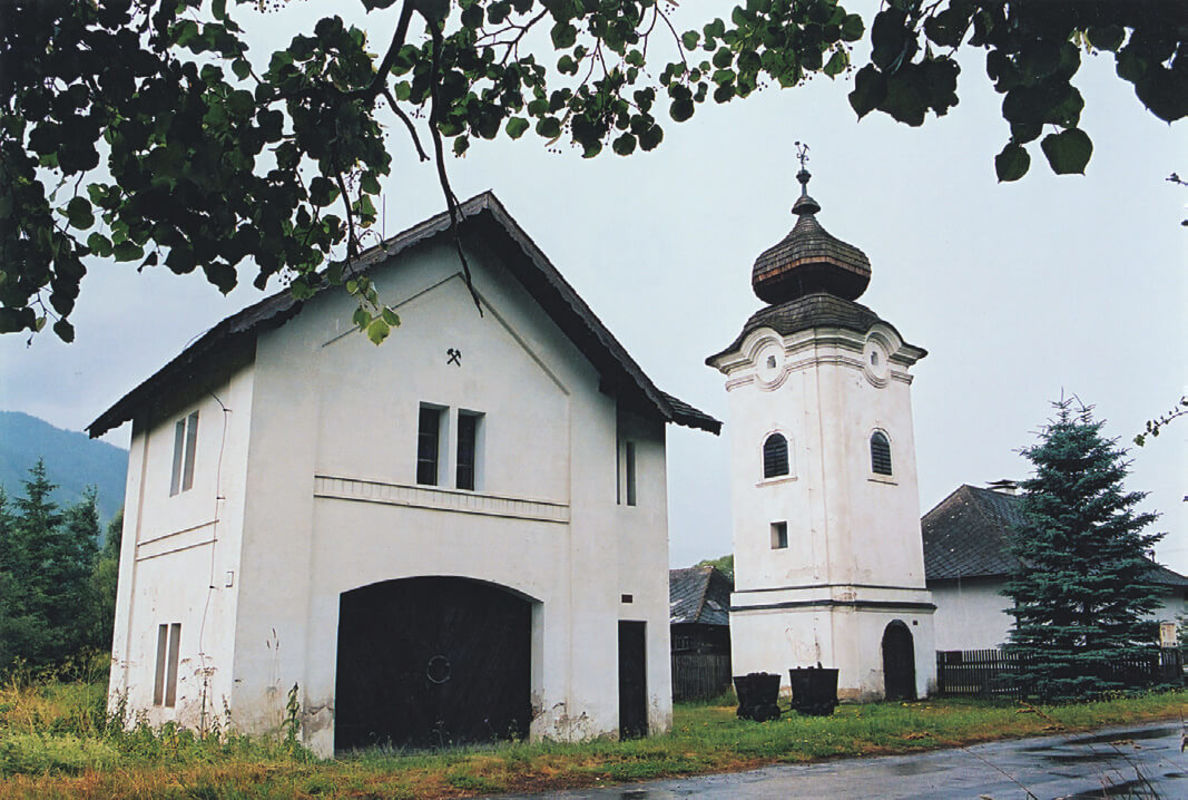 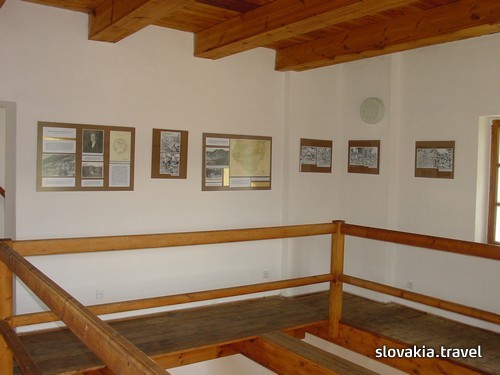