The Castle of Trenčín built on top of a steep rock is undoubtedly the dominant of the town Trenčín and the region of Považie. The Castle, which is along with those of Spiš and Devín one of the biggest in Europe, is the National Cultural Monument.

It was the royal castle from the 11th century. The bulky fortifying system is the result of progressive perfection of an important boundary fort, later seat of the county.

It had an important role above all in time of Turkish attacks. It was property of several aristocratic families while Matúš Čák of Trenčín was the best known owner of the Castle. He also owned other Slovak castles, which won him the nickname of the Lord of the Váh and the Tatras.  As the owners changed, the functions of the castle either changed or multiplied. The castle area, which is part of the Trenčianske múzeum consists of a set of palaces. Palaces Ľudovít, Barbora or Zápoľský were gradually added to its basic structure consisting of the robust Matúšova veža tower, Mlynská and Jeremiášová towers.

The castle fell in decay after fire in 1790, as its owners, the Illésházy family preferred to move to the more comfortable manor house in Dubnica. The following extensive reconstruction opened an access to the most valuable parts of it.

The existing Castle area is administered by the Museum of Trenčín. It consists of a set of palaces and its characteristic Matúšova veža tower. Apart from them, visitors also like to see the Delová bašta bastion and dungeon. Varied exhibitions, medieval games and attractive night sightseeing  are organised at the castle throughout the year.

Perhaps every child in Slovakia knows the 80-m deep castle well and the tale about Omar and Fatima. The legend says that  the lord of the Castle, Štefan Zápoľský seized the beautiful Turkish princess Fatima. One Turkish prince Omar who loved Fatima arrived with a load of gold to buy Fatima off. However,  the lord of the Castle demanded Omar should dig a well in the courtyard of the Castle. It took four years to Omar to extract water from the hard castle rock but the couple was given the landlords blessing afterwards.

Access: driving to a parking lot in the city centre, then walking about 15 minutes 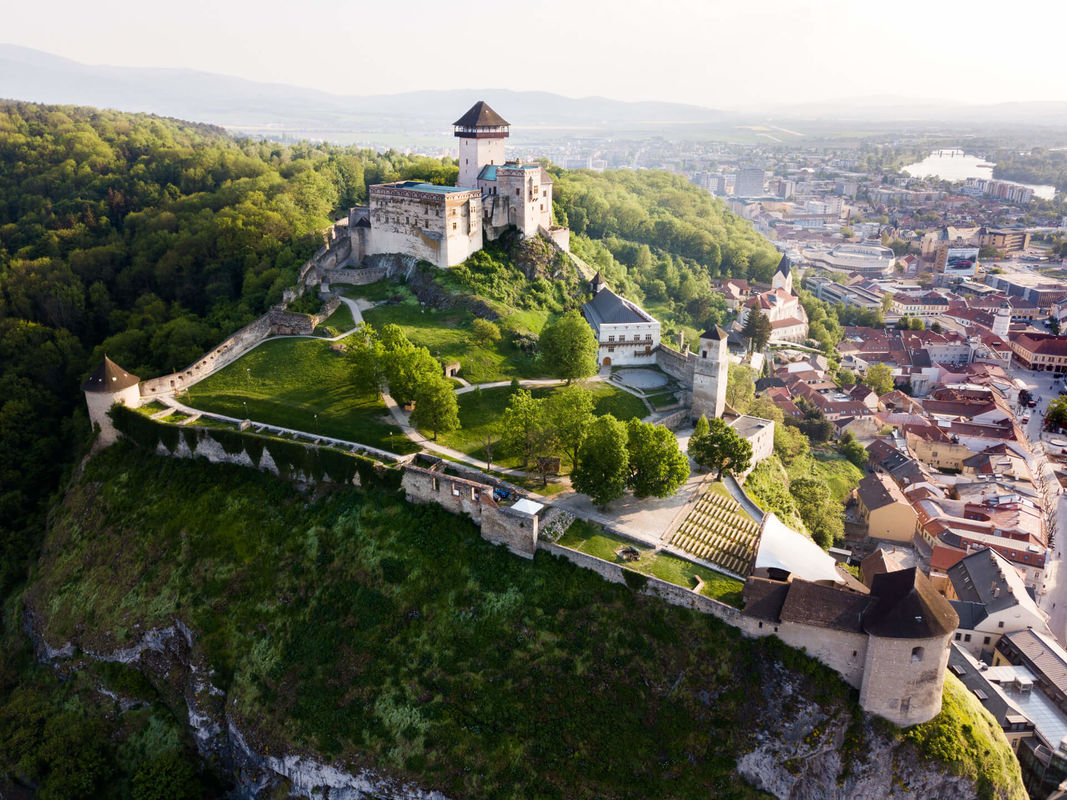 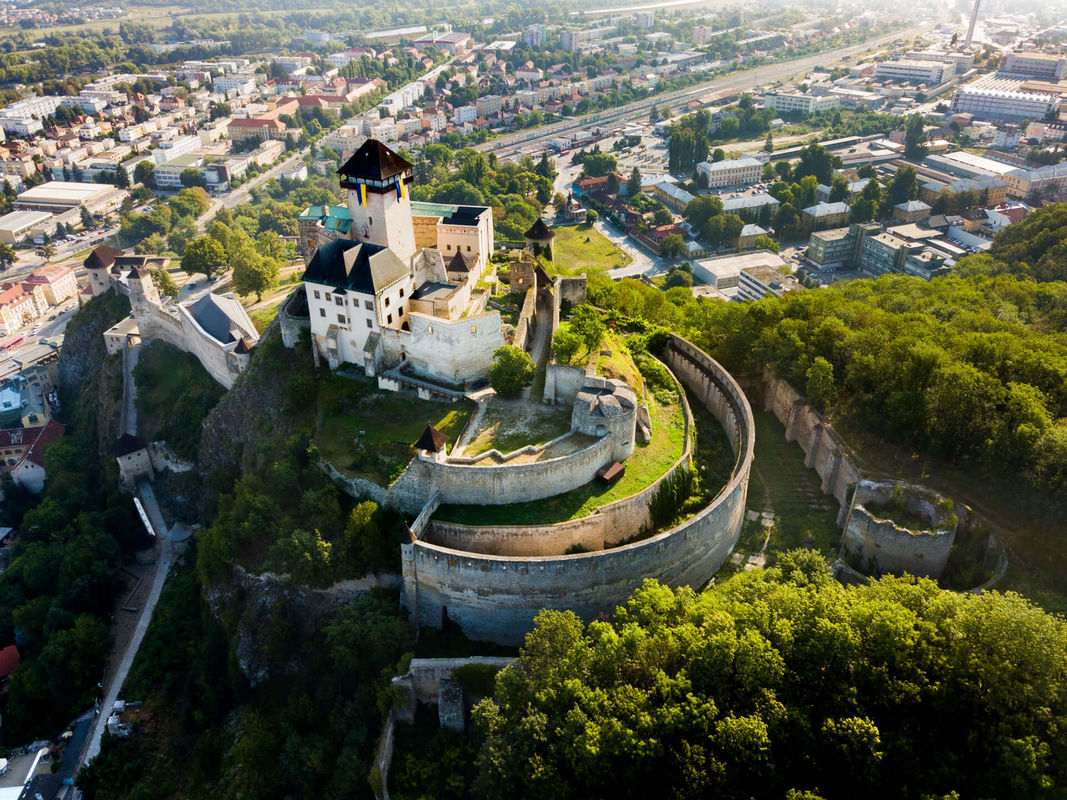 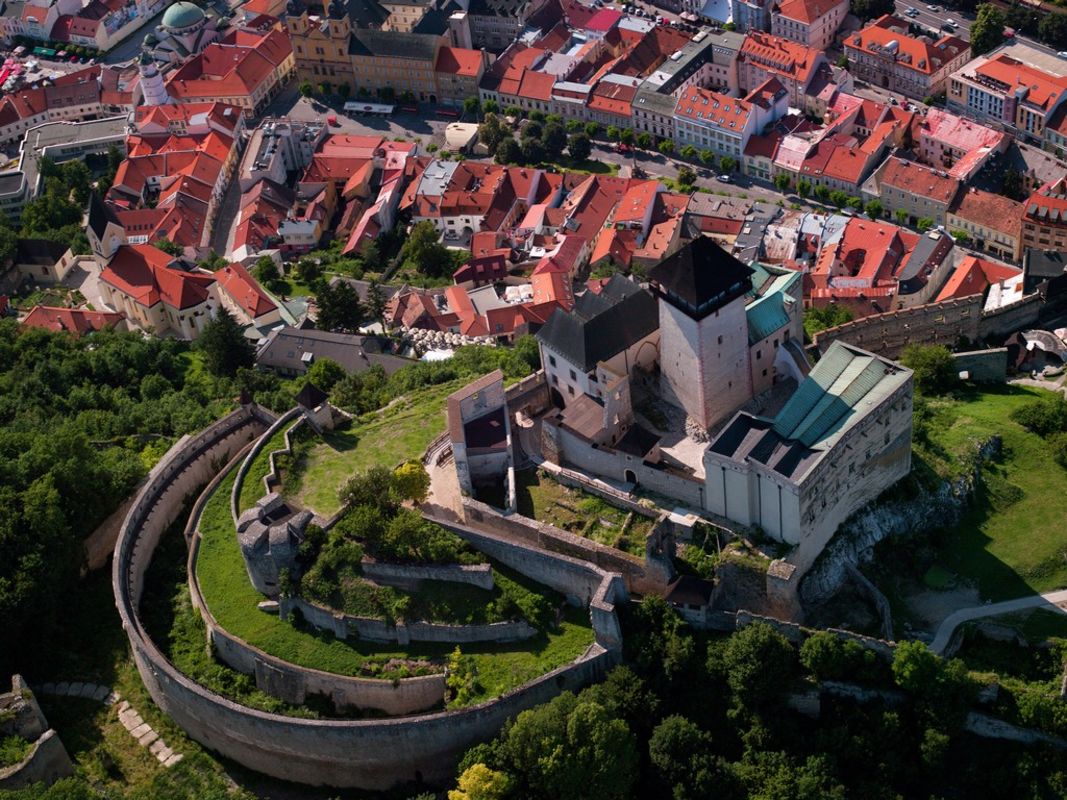 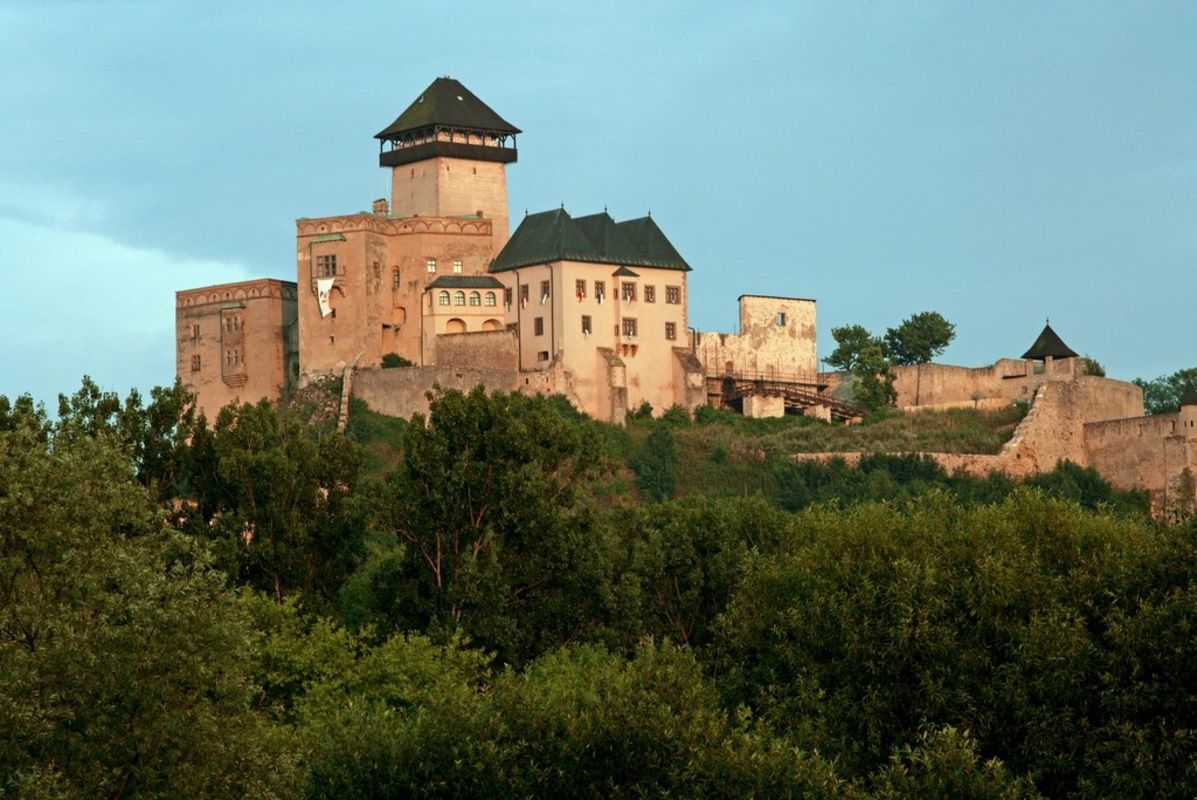