The primeval forest of Badínsky prales, with its rare primary fir and beech habitat almost untouched by human activity, is one of the oldest protected areas in Slovakia. It was visited by Prince Charles in 2000.

Located in the south-eastern part of the Kremnické pohorie mountains, 10 km to the south-west of Banská Bystrica, the area of primeval forest has been protected since 1913, thus being one of those natural reserves in Slovakia protected by law for a longest period of time.

Its original area of 20.51 ha has been subsequently extended to the current 30.70 ha. In 1994 the primeval forest received a national landscape reserve status as a remnant of original Carpathian woodland. The primary fir and beech forest, mixed with spruce, maple, ash and elm, is notable for huge silver firs (200 to 400 years old, the tallest being 46 m high and having the trunk perimeter of 553 cm) and European beeches (trunk perimeter of 496 cm). A walk in the shadow of these enormous trees makes an unforgettable experience as it provides a unique opportunity to enter an original aged forest untouched by human activity.

The primeval forest of Badínsky prales has been completely closed to the public under the Nature and Landscape Conservation Act. It may only be accessed by expert excursions accompanied by a guide from the Lesy SR (Forests of the Slovak Republic) branch office in Slovenská Ľupča or by experts from the Štátna ochrana prírody SR (National Nature Conservation Authority) office, the Faculty of Forestry of the Technical University in Zvolen, or other scientific and research institutions. 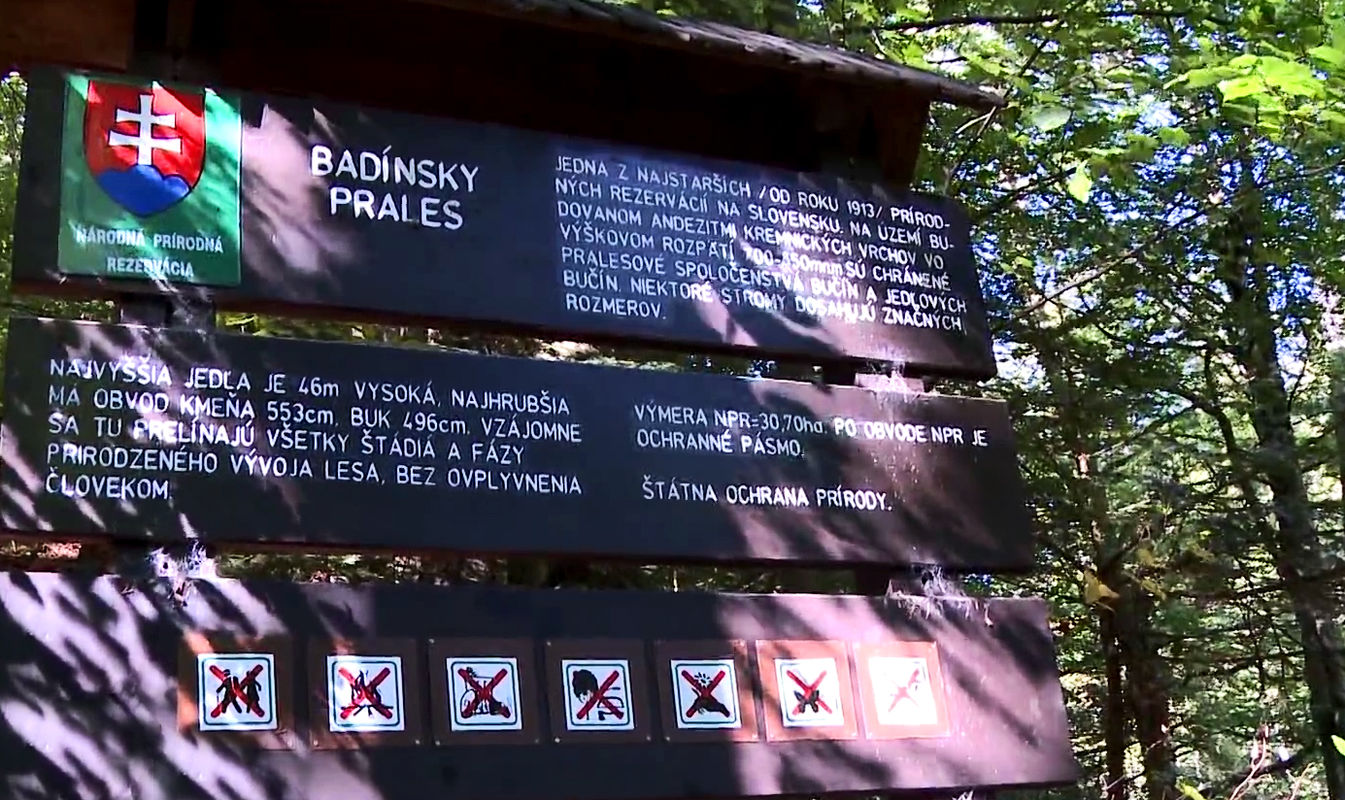 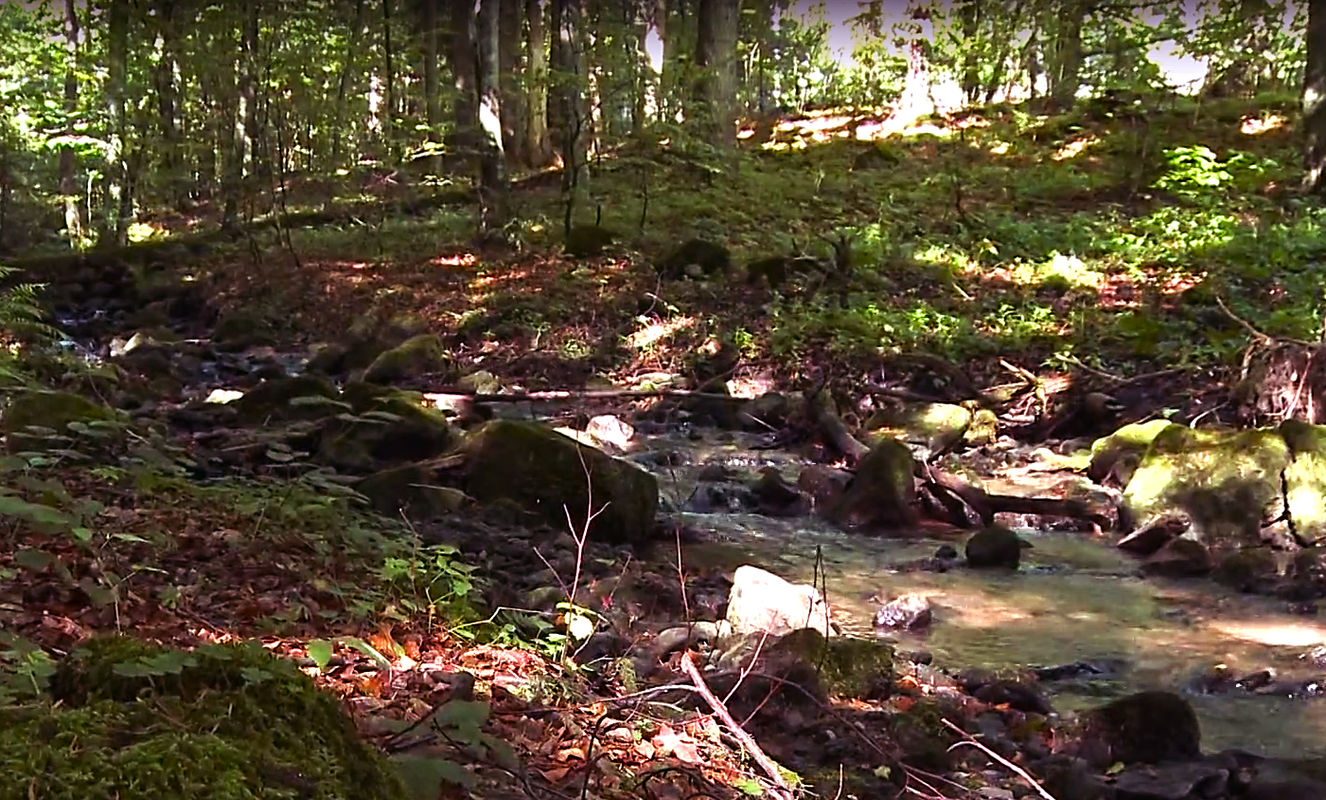