The Pilgrimage on the Mariánska hora in Levoča (July)

Mariánska hora (Marian Hill) in Levoča is one of the oldest and best known pilgrimage sites in Slovakia. The pilgrimage that takes place annually on the first Sunday in July may be traced back to the times when the Friars Minor, spreading Marian veneration, consecrated the chapel built on the hill to the Visitation of the Blessed Virgin Mary at the end of the 14th century.

There are numerous Marian pilgrimage sites of a several-hundred-year tradition in Slovakia. One of them is definitely Levoča, perhaps the second oldest pilgrimage site in Slovakia, following that of Marianka. The Levoča sanctuary’s history and tradition reaches back to 1247. Originally, a chapel had been built at a fortified settlement on the hill where processions from neighbouring villages used to come to express their thanks. The pilgrimages continued annually and they grew larger year by year.

Given the increasing number of pilgrims, a neo-Gothic church had been built that received the status of Basilica Minor in 1984. The gracious sculpture of Virgin Mary welcoming pilgrim crowds with open arms is the most valuable item of the church.

There are five chapels along the pilgrimage route, as well as a lime tree alley that has been named John Paul II Alley after the Holy Father on the occasion of the 10th anniversary of papal visit.

The precious pilgrim, Holy Father John Paul II, visited Mariánska hora in Levoča on 3 July 1995. Some six hundred fifty thousand pilgrims not only from Slovakia, but also from Poland, the Ukraine, the Czech Republic, Hungary and Romania attended this exceptional celebration. Generally, the pilgrimages are attended by cardinals, bishops and priests from all over the world.

Mariánska hora is visited not only during the July pilgrimage but almost every day from spring to late autumn. Besides the holy masses, the pilgrimages of the youth, the retired, families, as well as other believer groups take place. High numbers of pilgrims prove that people find peace, optimism and the lost hope in this place.

On 3 October 2005, Levoča and Mariánska hora were chosen by the European Association of Marian Pilgrimage Sites delegates to become an association’s member. Mariánska hora has thus been included among such world pilgrimage centres as Lourdes, Mariazell, Czenstochowa, or Fatima. 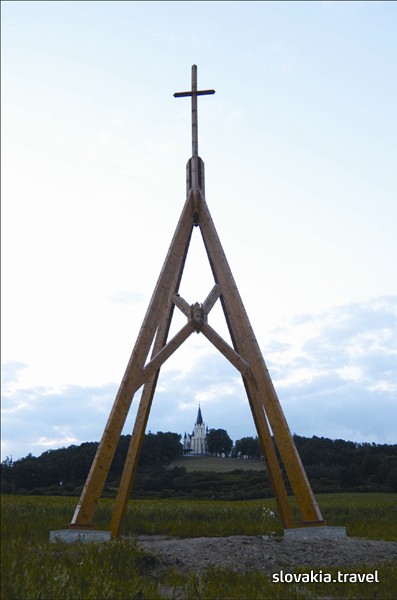 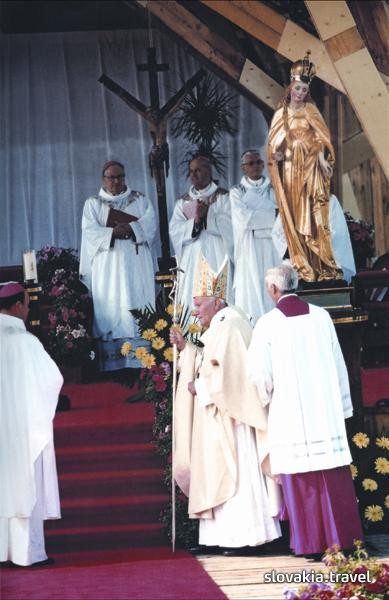 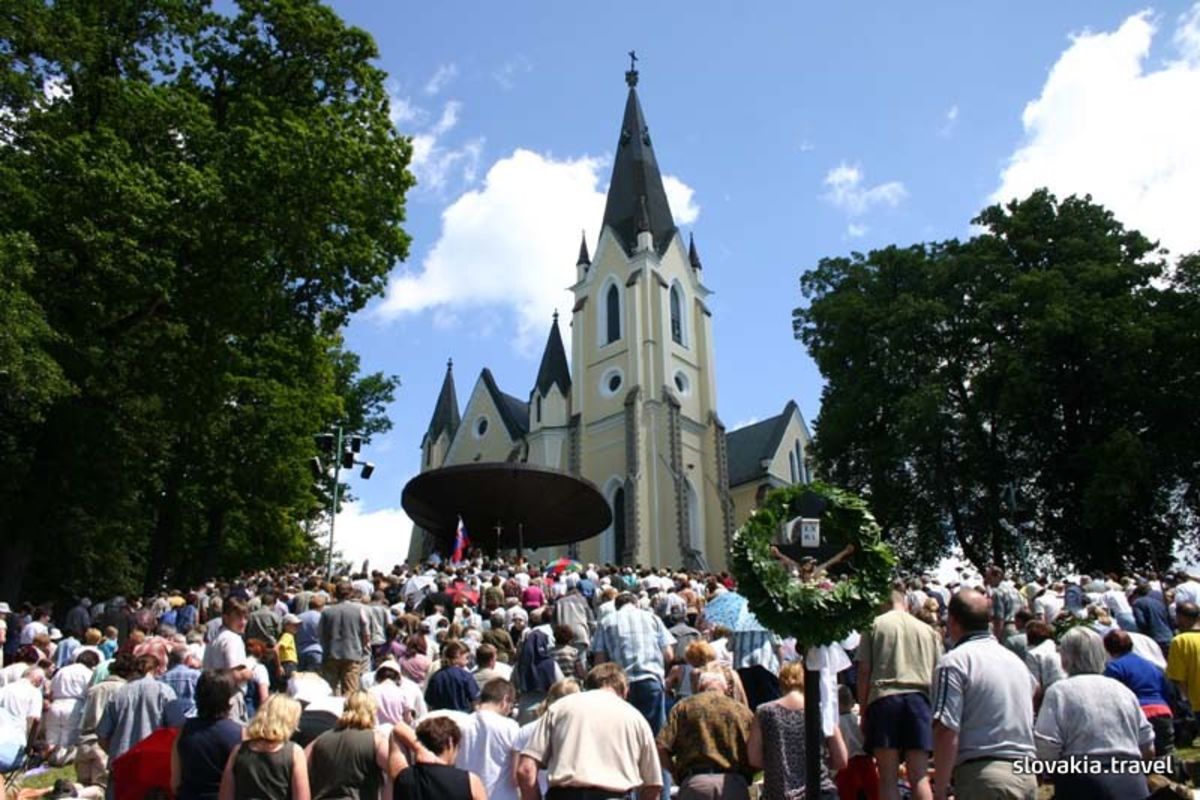 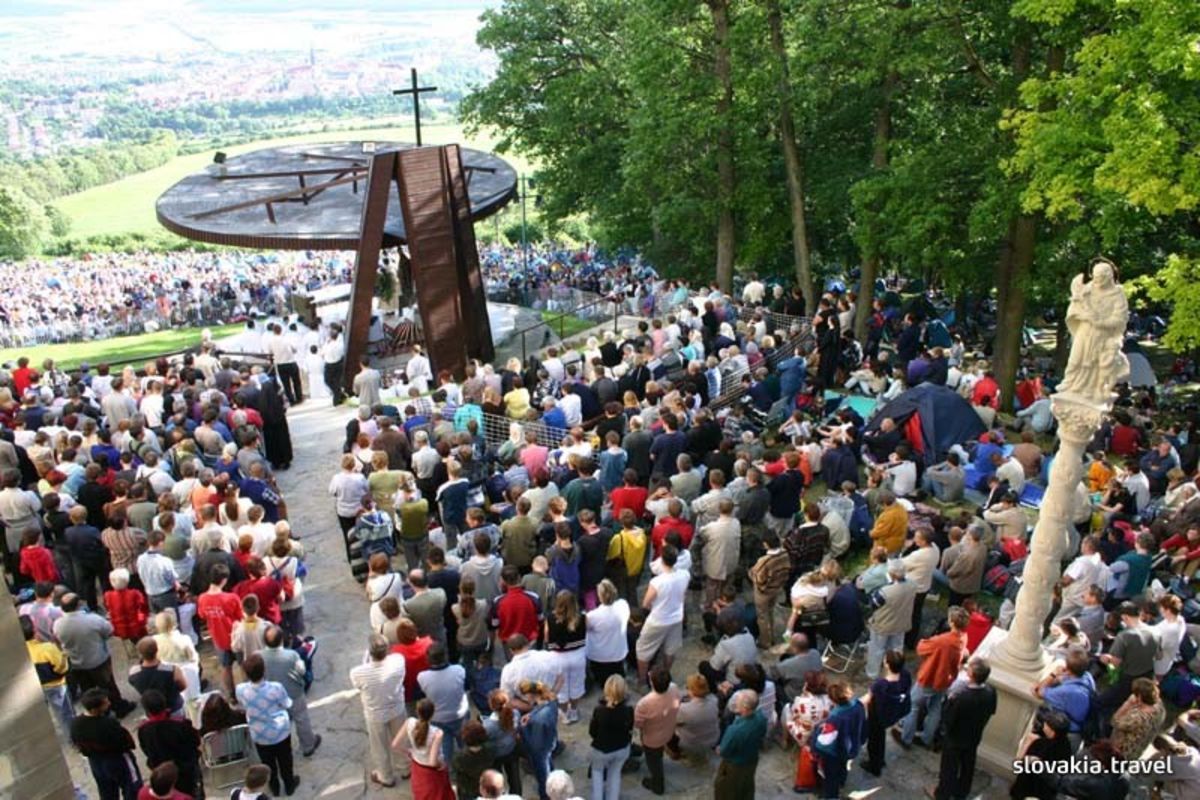