In the valley of the river Váh, close by the town of Ilava, we find an undistinguished roman church of very significant historical value.

The Roman church of St. John's the Baptist from the 11th - 12th century is found alone in the field, close by the road that connects Pruské and Bolešov. It was a former place of the village Pominovec, but according to a folk tale a destroying flood came one day and all it left was this little church. Only four families survived destroying waves. Afterwards, they left the village and founded a new one. They named it Sedmerovec.

The church is a single-aisle building with attached semicircular apse and empore. It is one of the oldest architectural monuments in Slovakia. A similar church is located close to Nitra, in Dražovce. It was modified to a Baroc style in the 18th century. The church was declared a cultural heritage in 1965.

The curiosity of this building is also its location. It is situated on a flatland in the middle of the fields. In the past, the churches and buildings of such importance were built on elevated places. As a silent witness of a man and his finiteness, an old cemetery remained around the church.

The church belongs to a parish in Bolešov and mass is served twice a year here. The best access is on a rural road from the Sedmerovec village. Every year at the end of the summer, a bicycle tour takes place here and ends up at the church. 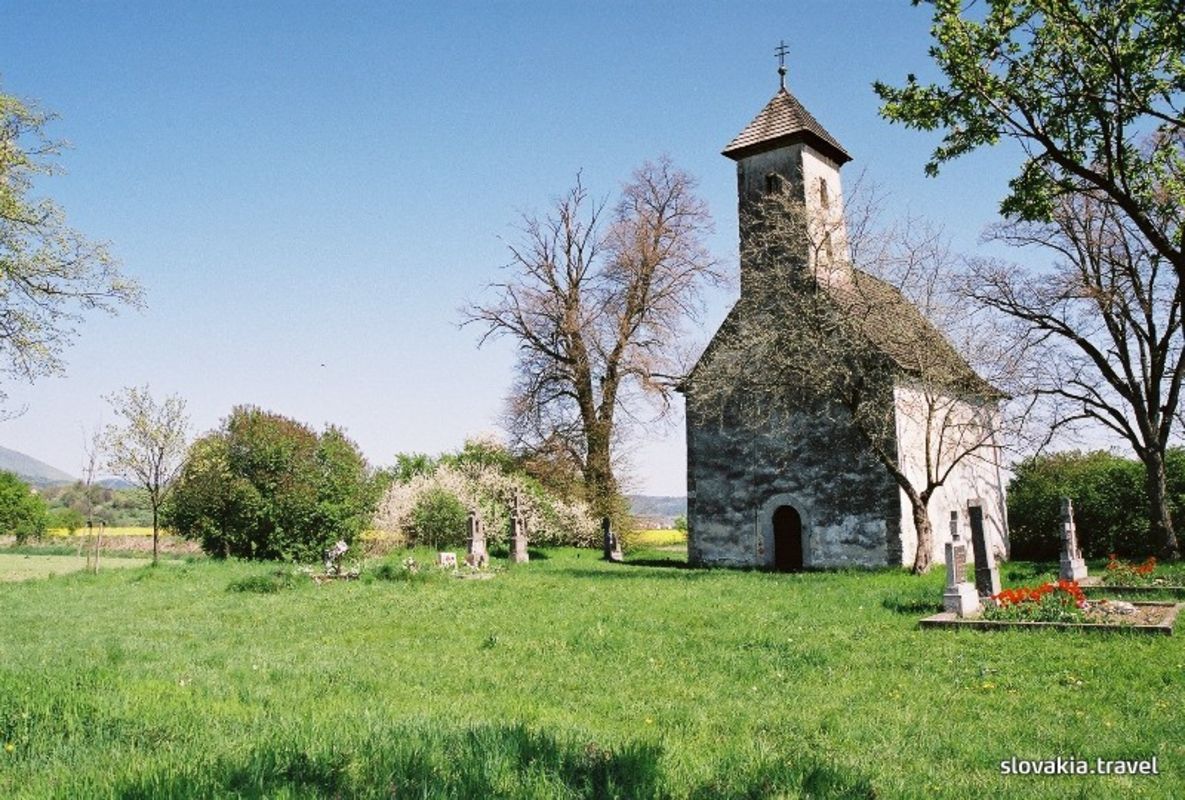 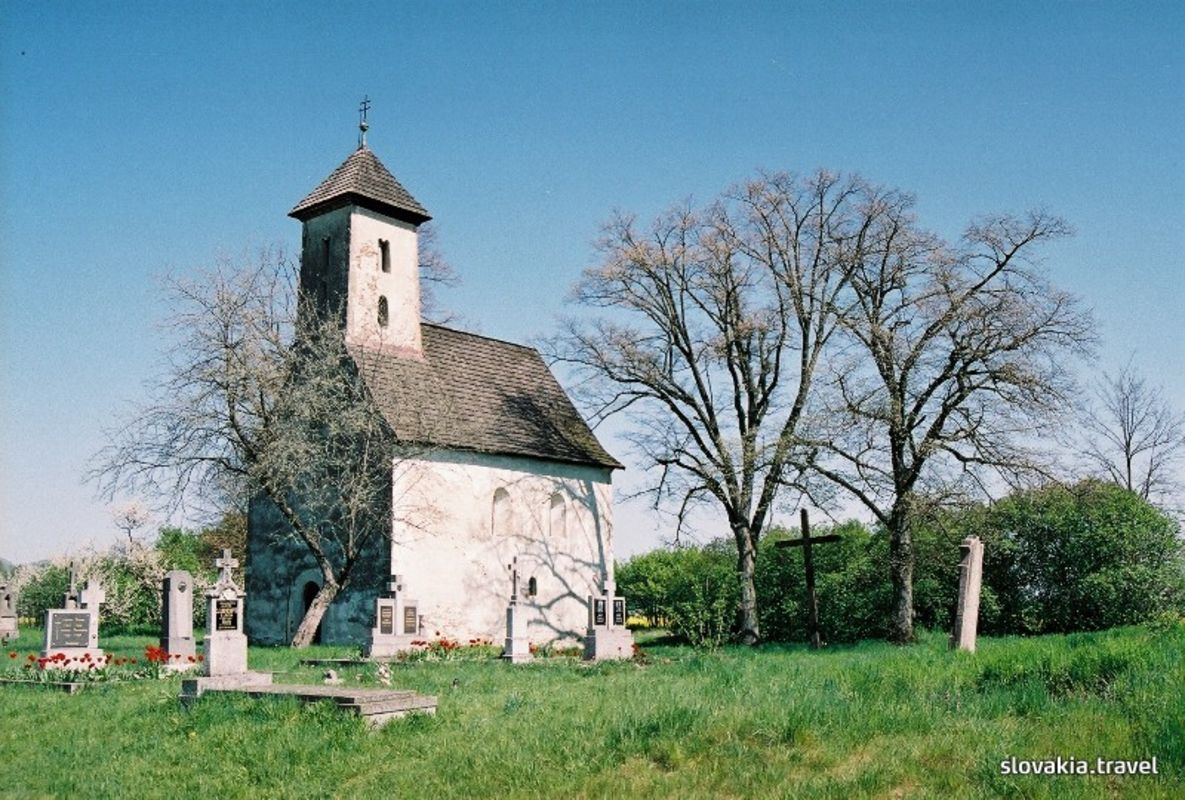 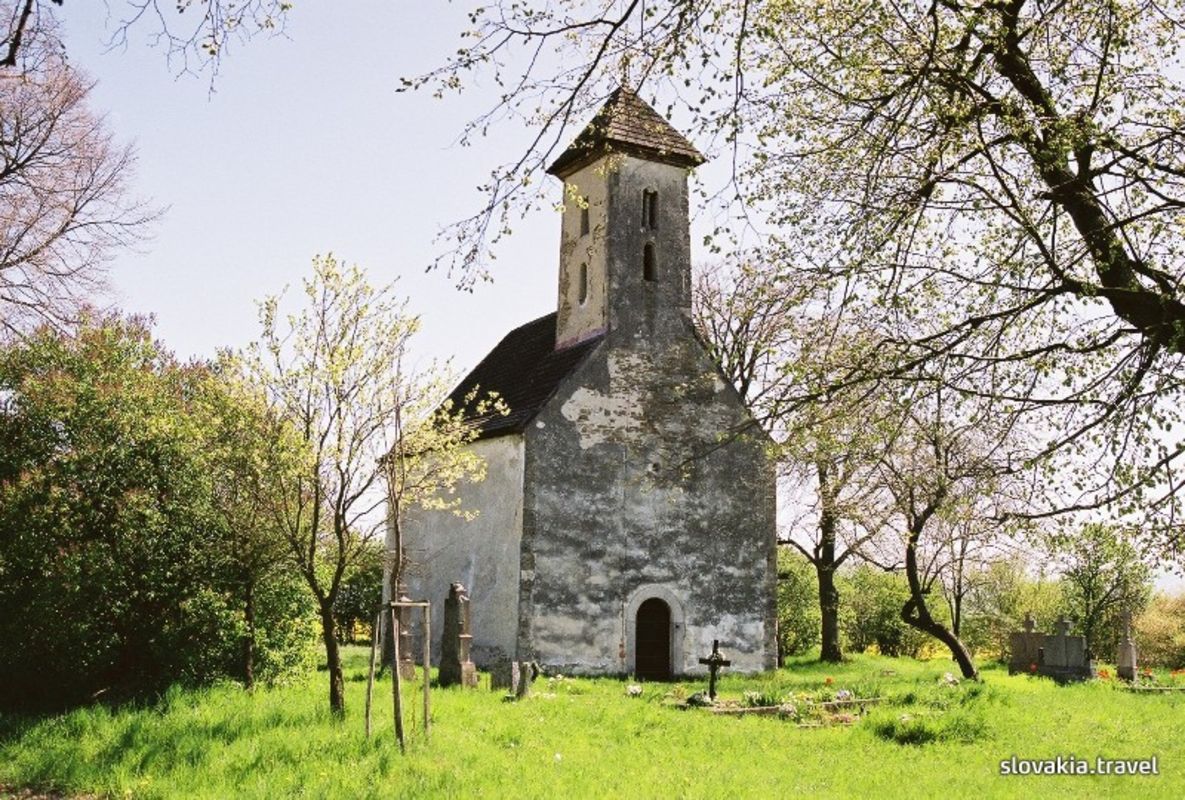