The Castle of Čachtice

Ruins of the “mysterious castle in the Karpaty mountains” tower above the village Čachtice in western Slovakia. It is the Castle of Čachtice, once residence of the “bloody countess Elizabeth Bátory”.

The castle was one of the boundary royal castles defending the western border of the Kingdom of Hungary. It was built in the first half of the 13th century and widened in the 15th century. Ill-famed Elizabeth Báthory lived here at the turn of the 16th and 17th centuries. For her sadist habits she was called ”the bloody countess”. She allegedly killed 600 young girls bathed in their blood in order to stay forever young and beautiful. The gadget used by the countess to obtain blood was a kind of iron maiden with knives incorporated in its lid. Once the unfortunate victim was laid in and the lid closed, the knives pierced her chest and the blood was collected in the prepared tub.

The countess was condemned to a lifelong prison in 1611 by the Paladin Thurzo in Bytča and died in 1614. The story of the bloody countess became subject of numerous literary or theatre works.

The castle was burnt during the Rebellion of Estates by the soldiers of Francis II Rákoczi and fell in decay. Today its picturesque ruins offer a nice panoramic view.

The Renaissance manor house of Čachtice from the end of the 17th century is the seat of exhibition of the Museum of Trenčín oriented to history and ethnography of the area. 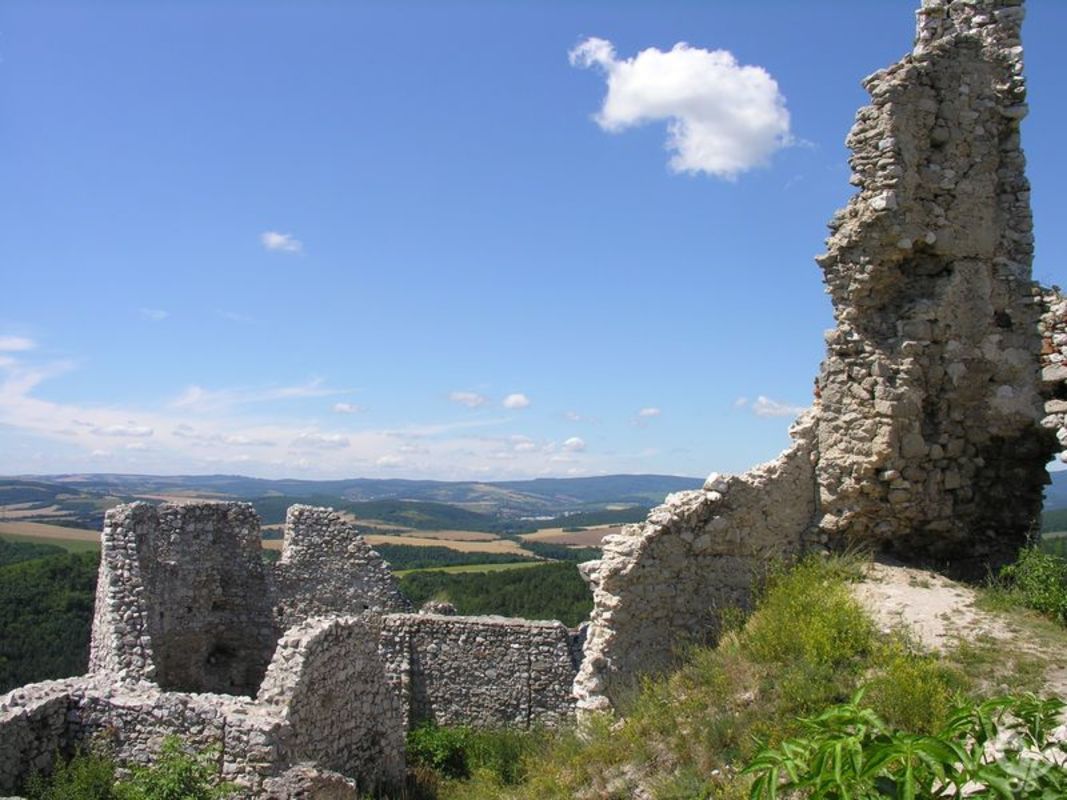 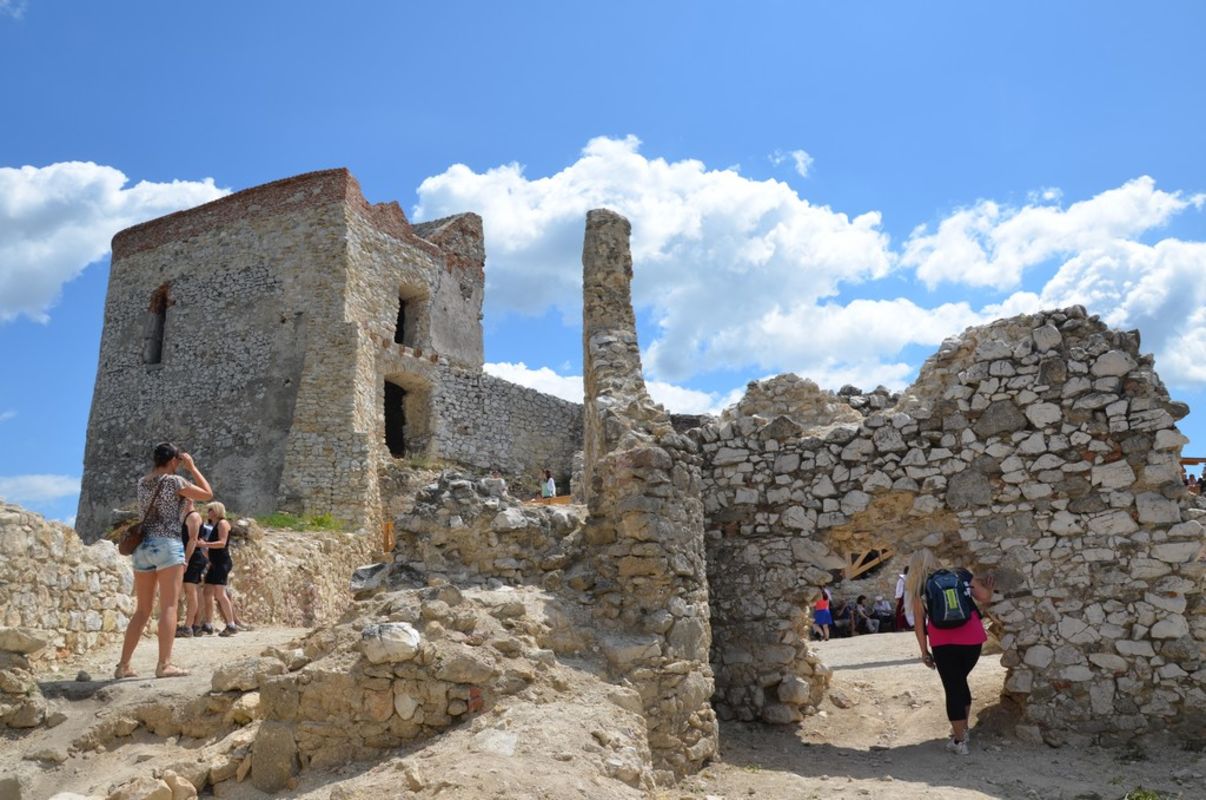 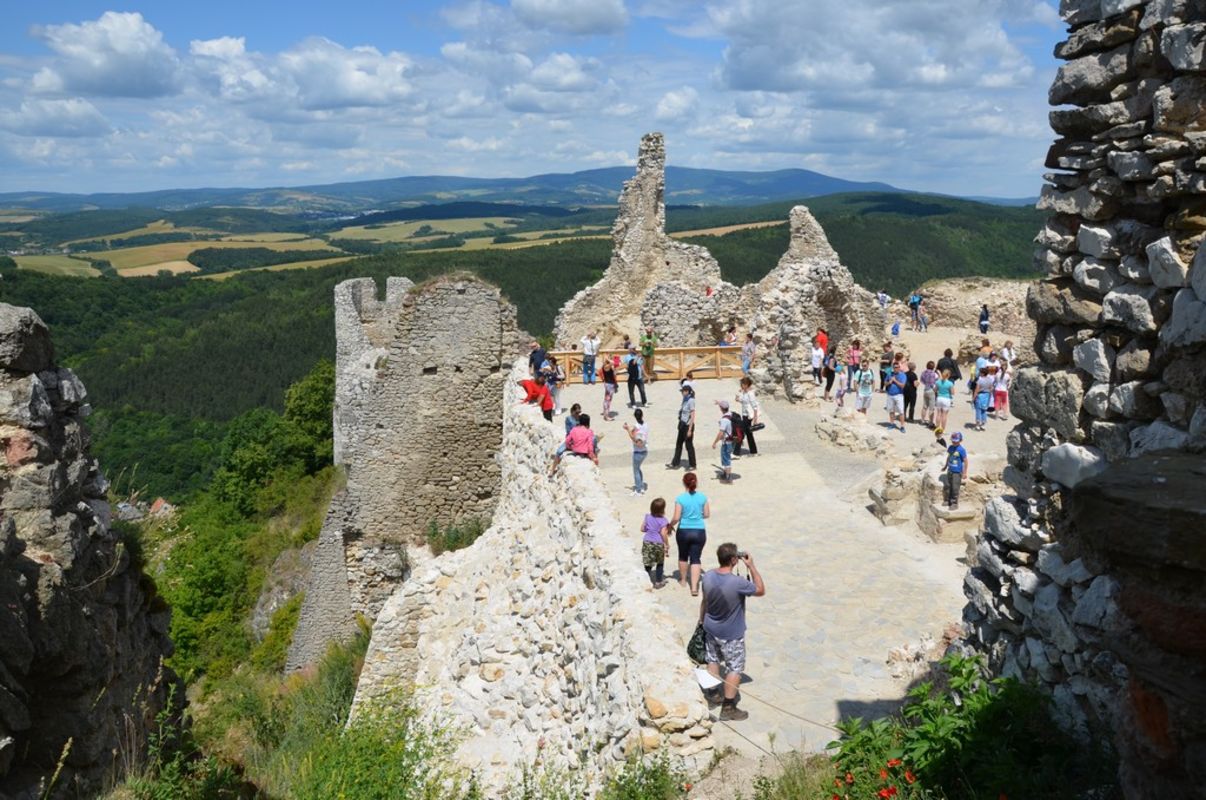 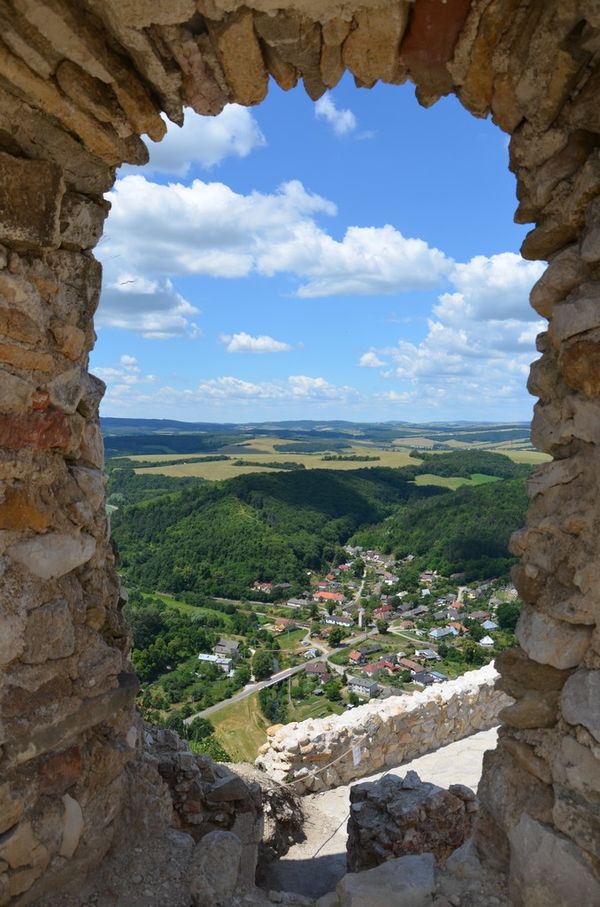 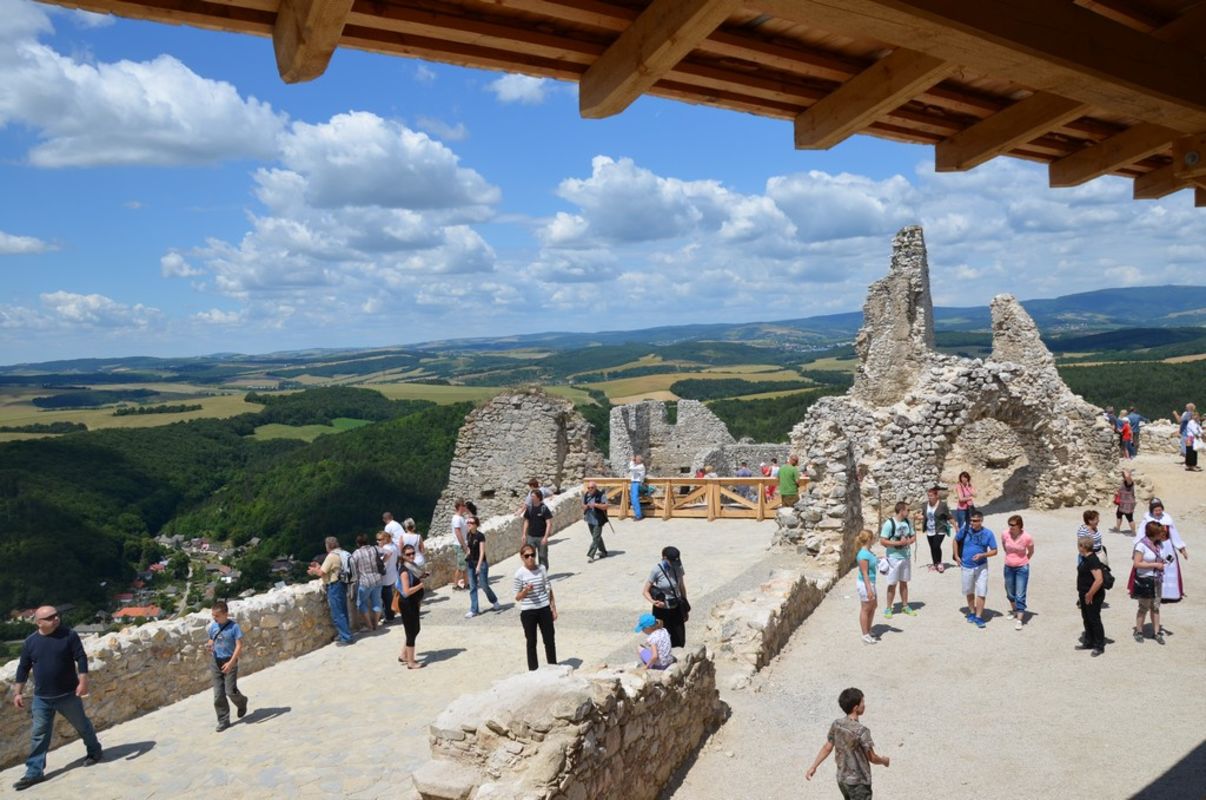 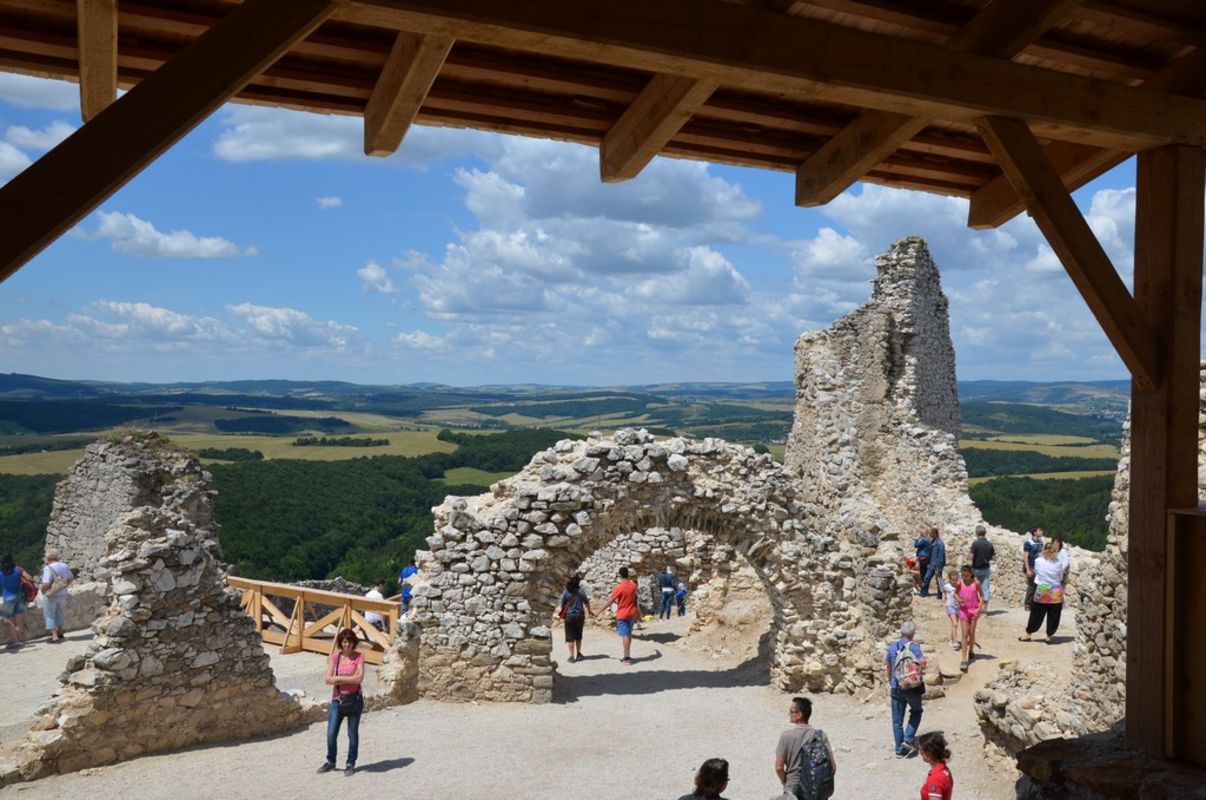 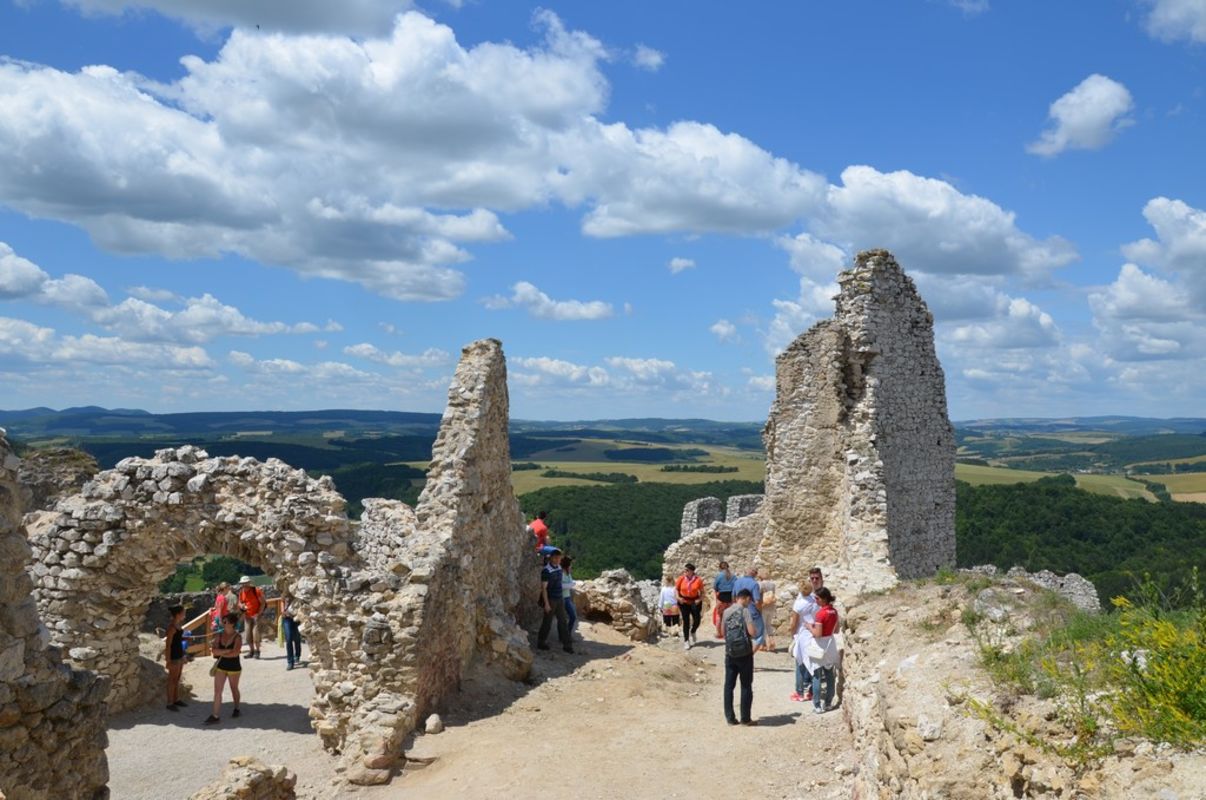 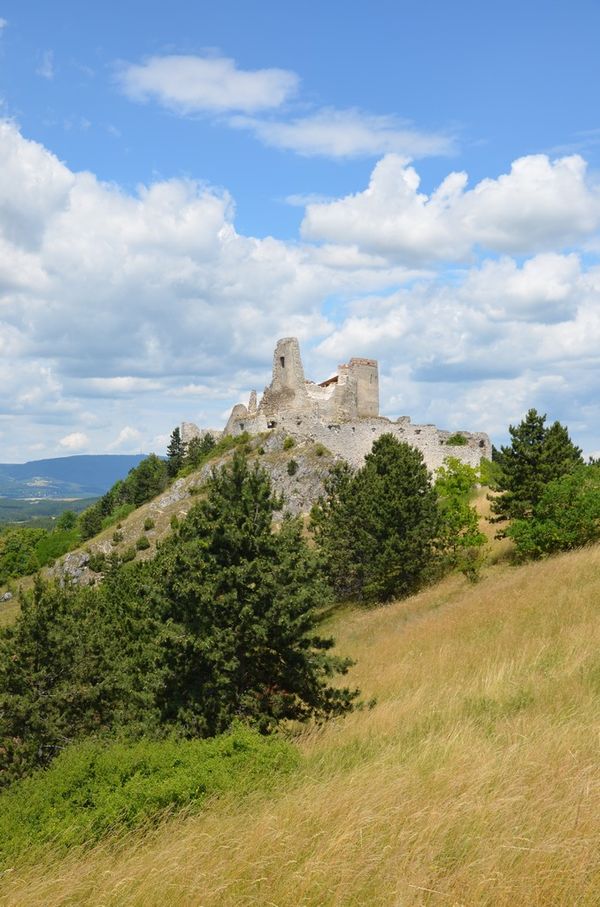