Freedom. Peace. Justice. Tolerance. Sympathy. Home. Identity. Tradition. Faith. Roots. Which of these values are essential for you, which is the most significant one? Which values shouldn't be forgotten and which shouldn't be neglected by us? These are the questions which will be raised during Theatrical Nitra, the largest theatre festival in Slovakia.

26th edition of the International Theatre Festival Divadelná Nitra is to take place from 22nd to 26th of August in lovely historical town of Nitra. Over the five Festival days, the main programme will present productions from Belgium, the Czech Republic, Greece, Poland, the United States, Slovenia, as well as the best from the Slovak theatre on four festival stages plus performances, concerts, exhibitions and discussions on the streets of Nitra.
The International Theatre Festival will enter its 26th edition with the theme #Fundamentals. The mysterious concept of #fundamentals expresses footings, basic principles, the heart of matter, the essence. Priority is given to the basic values. That is why the concept is trying to be disclosed with a help of such key words. In addition to the drama, also a movement theatre, a theatre-film, a production in the sign language of deaf, documentary or sci-fi inspired works, a comedy engraved with irony, ignorance, political context, but also serious works that will hit and evoke emotions will be presented in Nitra.
The main festival programme during the 5-day theatre event will offer 11 productions in 17 performances of intriguing artists from Belgium, the Czech Republic, Poland, the United States of America, Slovenia and Slovakia. All productions of the main programme will be presented by theatres, whose artistic works bring up classical or contemporary productions. It will also be the first time in the history of the festival, when the opening performance of Divadelná Nitra will be presented by the production from the United States of America.
Slovak theatre makers will approach the Festival audiences with the themes of female soldiers on the front line, of war and peace; Dostoyevsky's anti-heroes and the meaning of life; of an honest thug, and law and justice; of the ruling caste, and democracy and the truth; as well as of miracles and faith. includes "Elites" by The Slovak National Theatre Drama Company, "War's Unwomanly Face" by The Slovak Chamber Theatre in Martin, "Possessed" by The Alexander Duchnovič Theatre in Prešov, "Jánošík" by the host – The Andrej Bagar Theatre in Nitra, and "Miracles", a joint production of the Pôtoň Theatre, the Debris Company, Honey and Dust, and Sláva Daubnerová. In their deliberation, the curators took into account the leitmotif #Fundamentals of the current edition that aims to highlight the fundamental values of mankind and society.
We are living in the era of devaluation. Such concepts as home, family, faith, devotion, justice, sympathy, beauty, identity, memory are permanently doubted and lose their content. We live in the world of extremes, in the world, in which there is too much desire of success and enjoyment, too much egotism, aggression, xenophobia, and too many words, velocity, noise and smog. But too little justice, respect to the person, humility and love. We live in the era, when it is easy to observe the clash of contrasting interests. Developments in science and technology, commercialization, globalization, strengthening of individualism and, meanwhile, return to traditions, community life, nature and cultural heritage.
What are the fundamental existential and social values? This festival pays attention to „other destinies“ – easy and sophisticated lives of people, who show an indomitable will, a strong belief, an effort not to give up, a desire to stand up and go further. Such incredible destinies will be, of course, presented by European and domestic theatres. 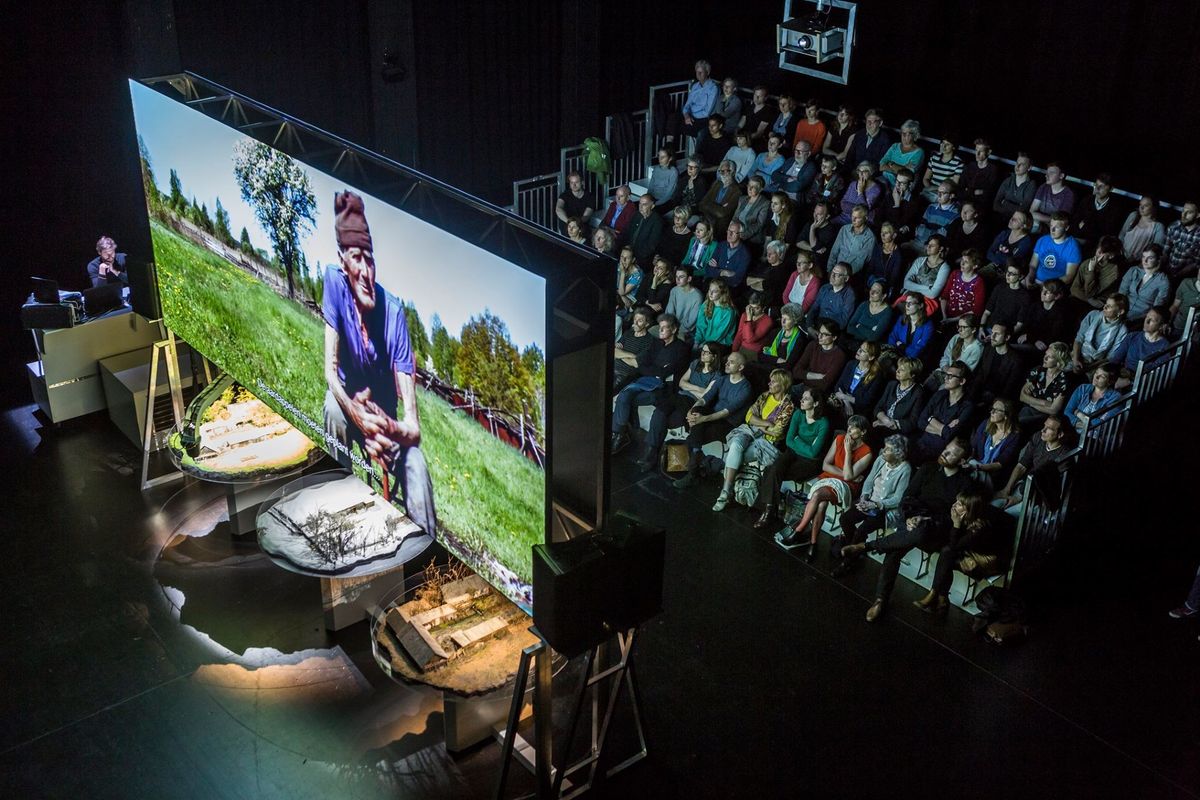 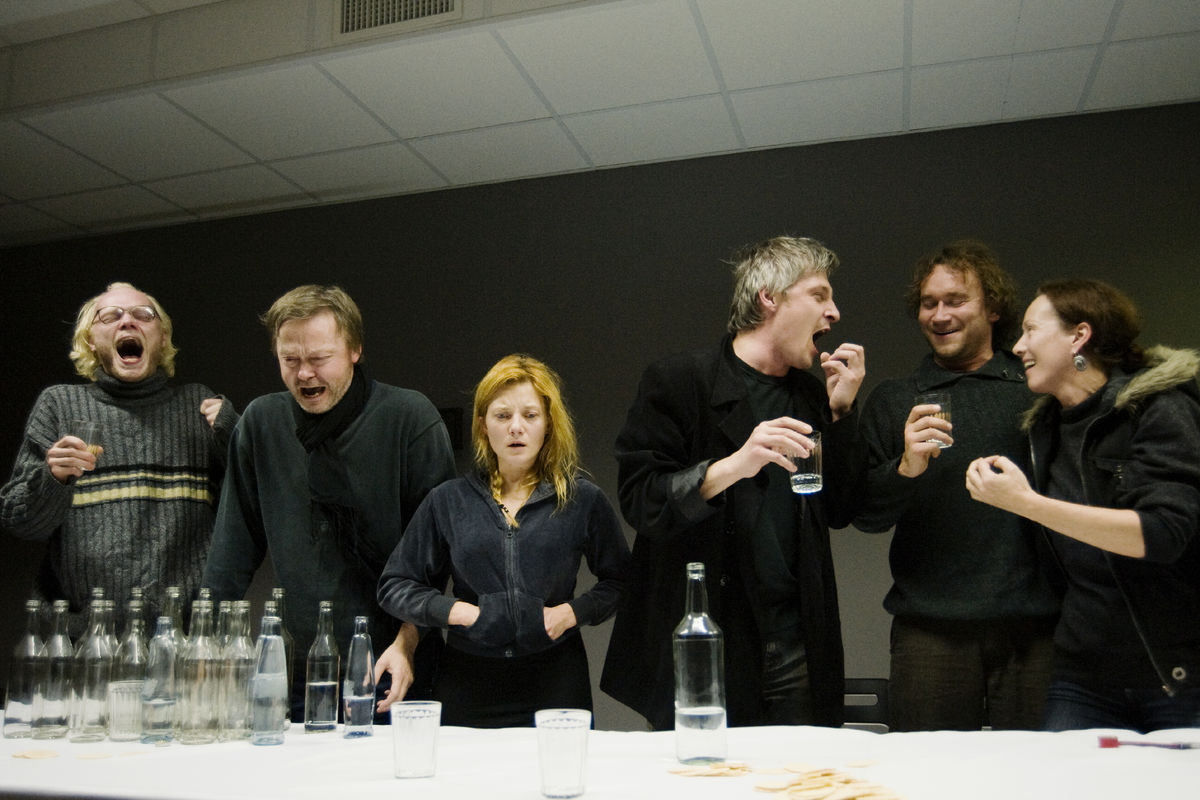 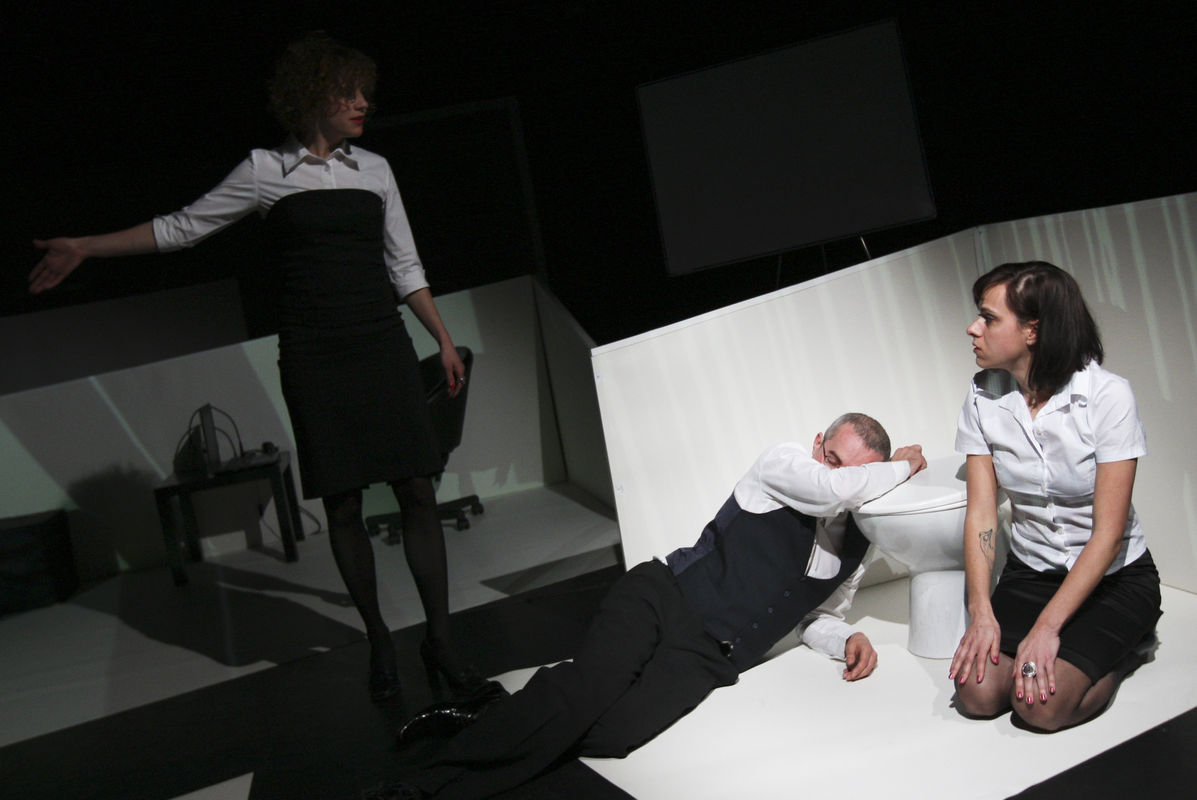 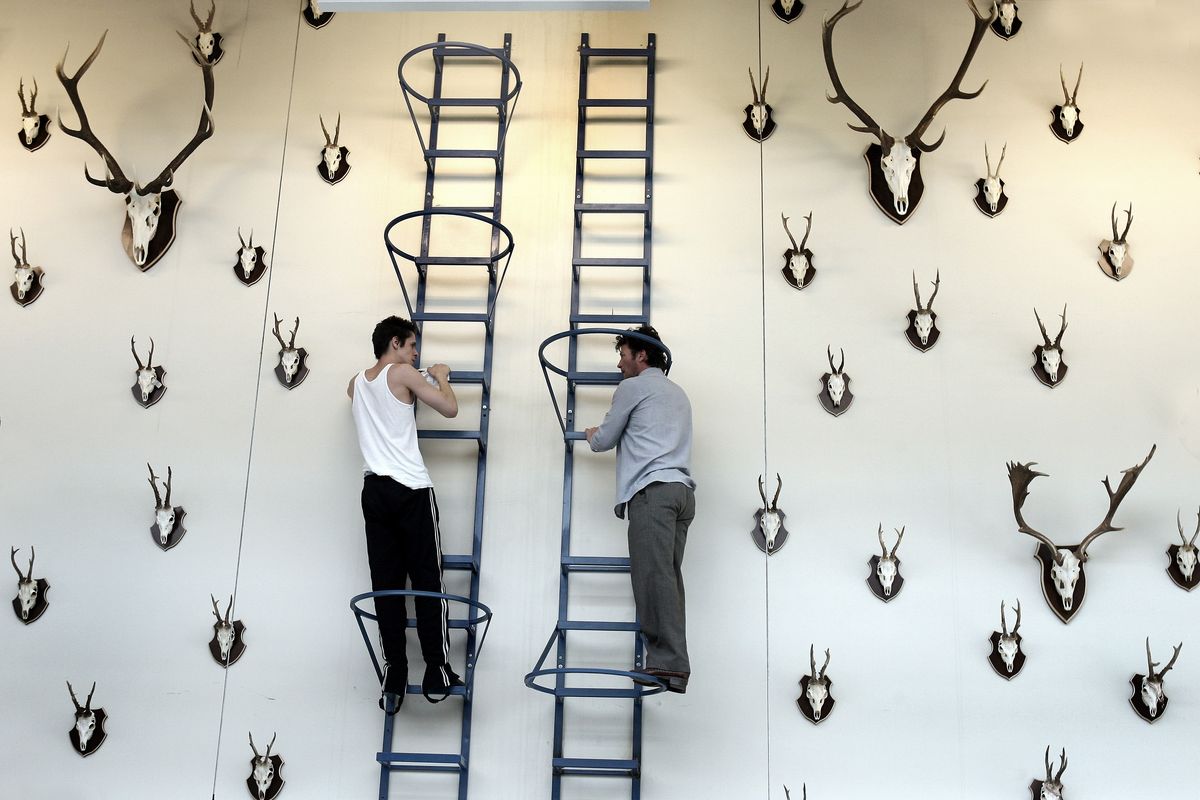 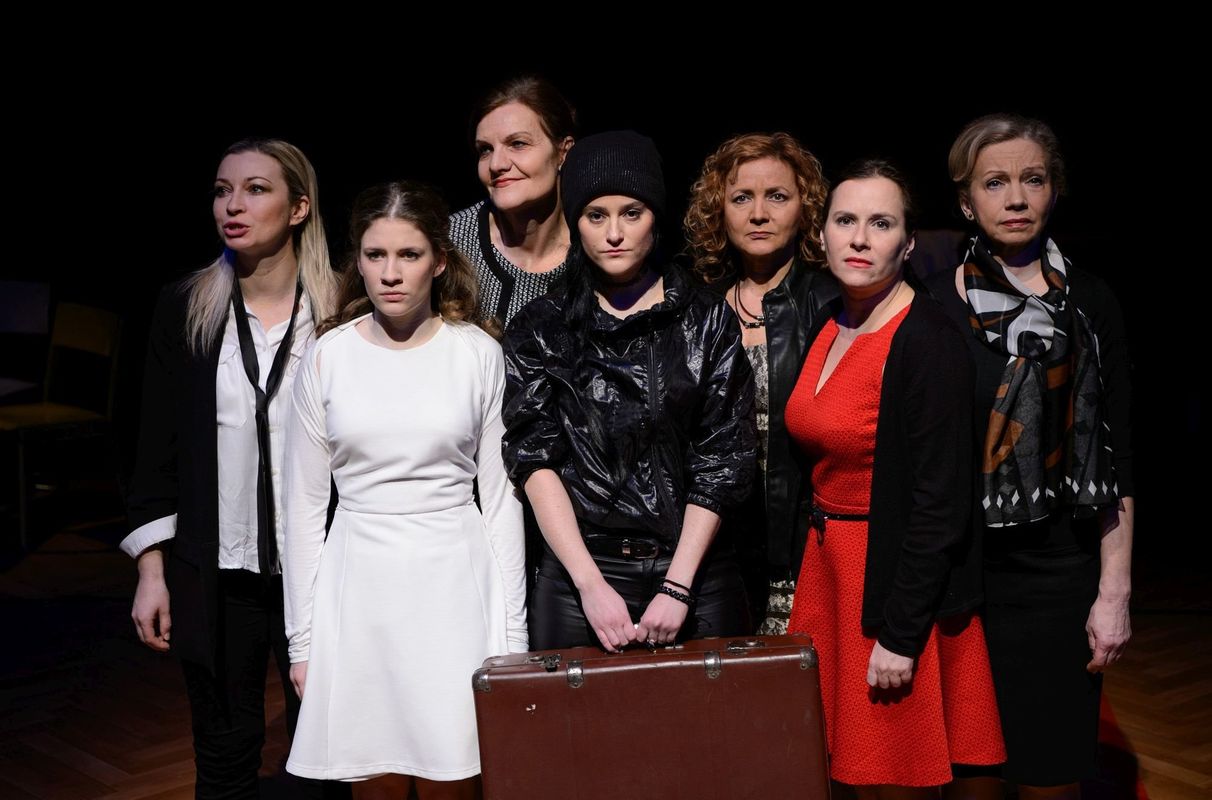 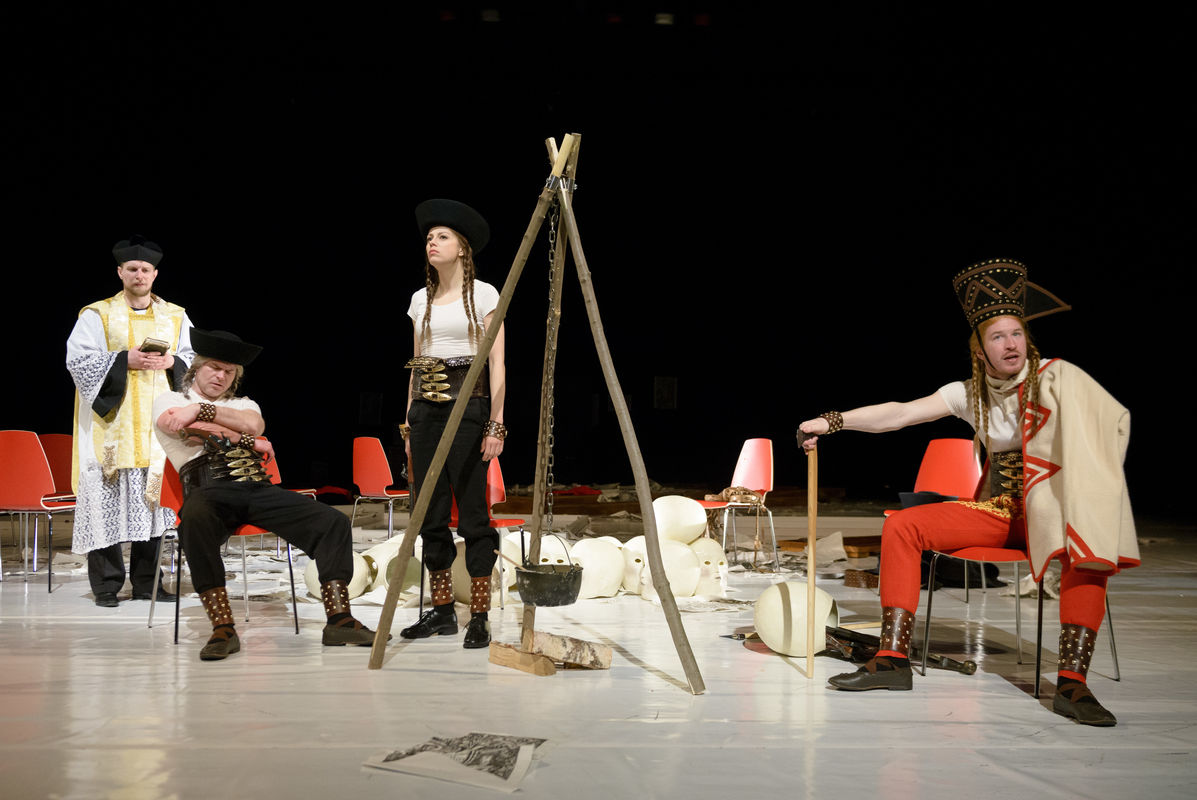 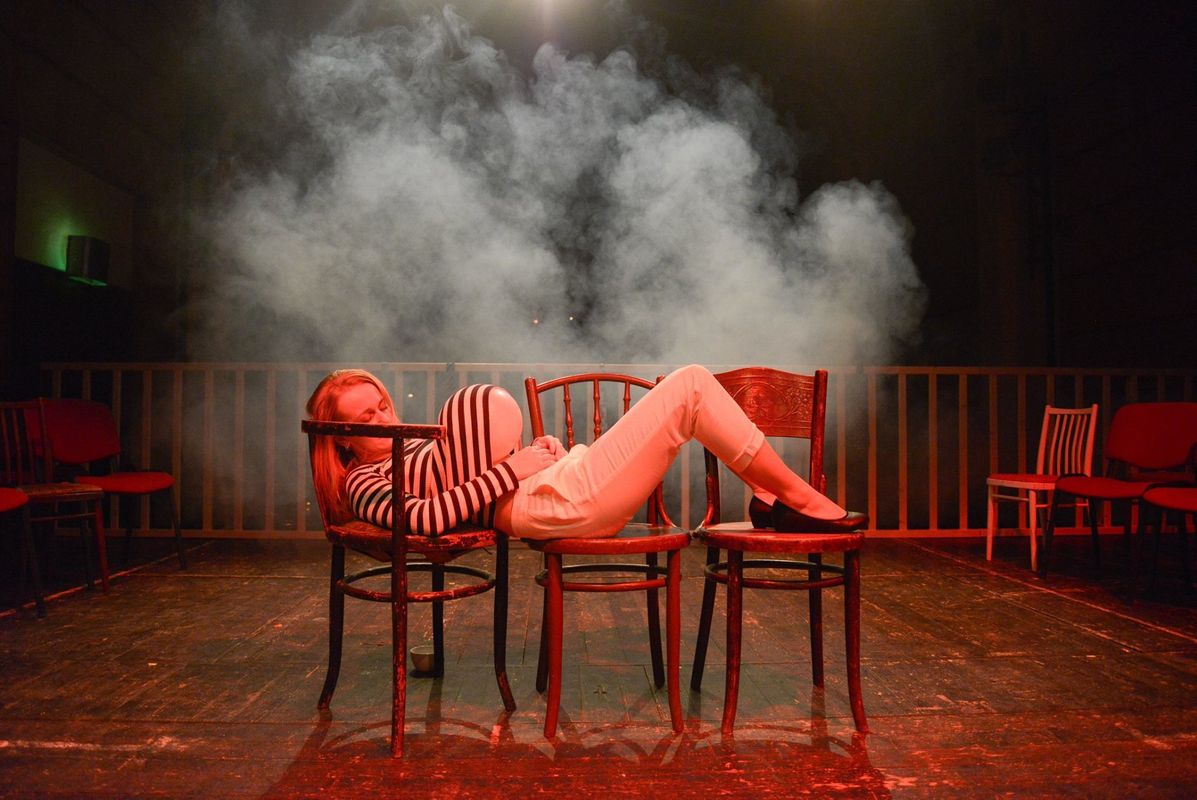 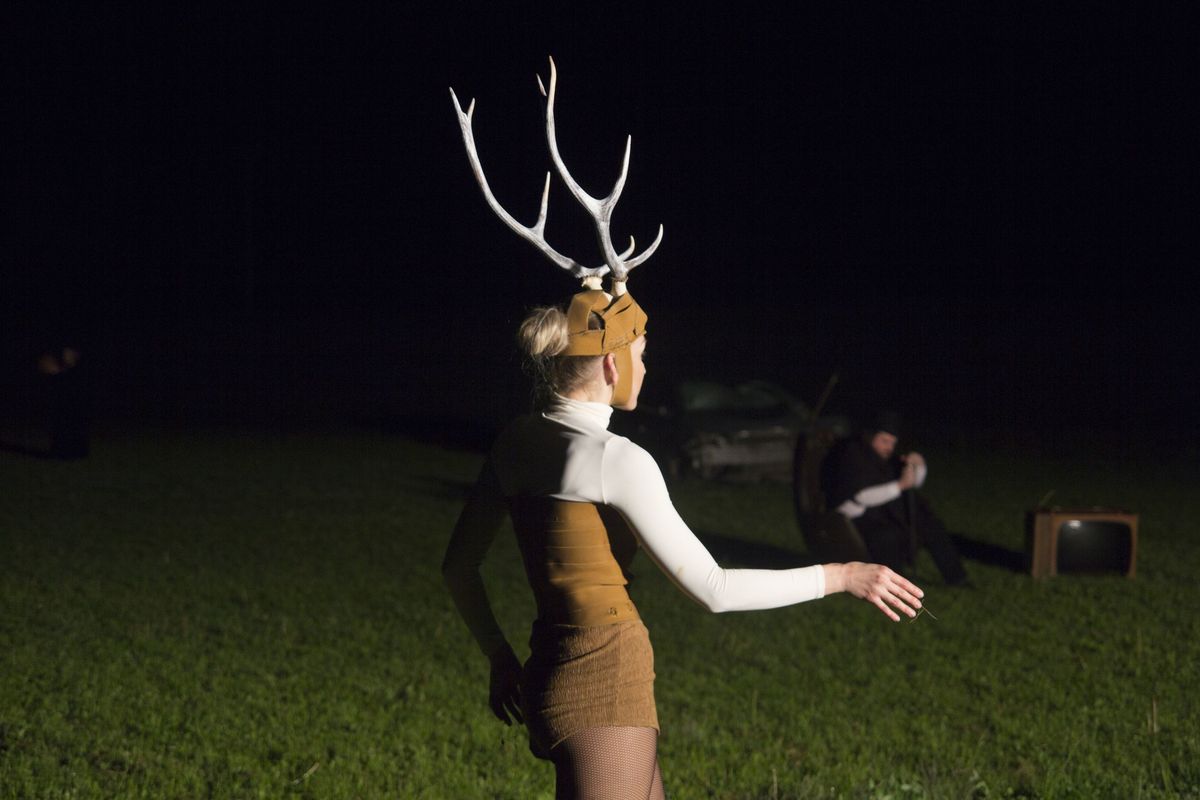 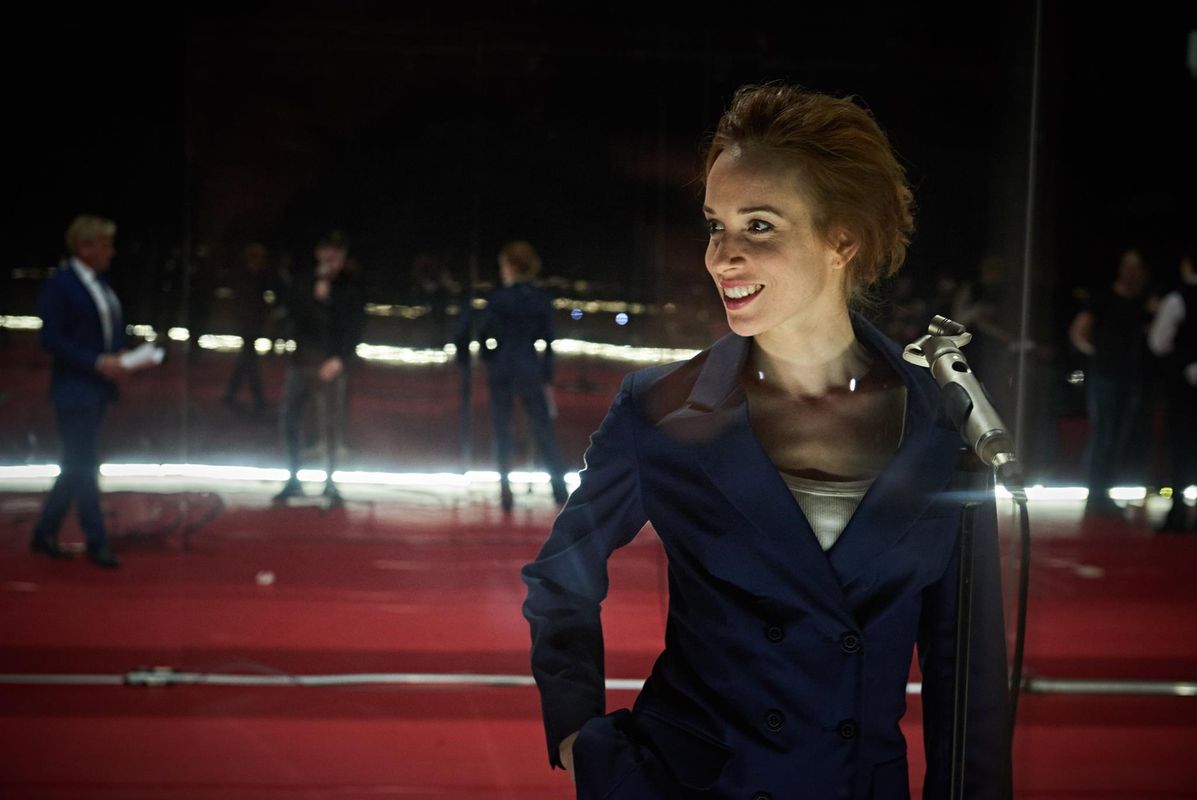 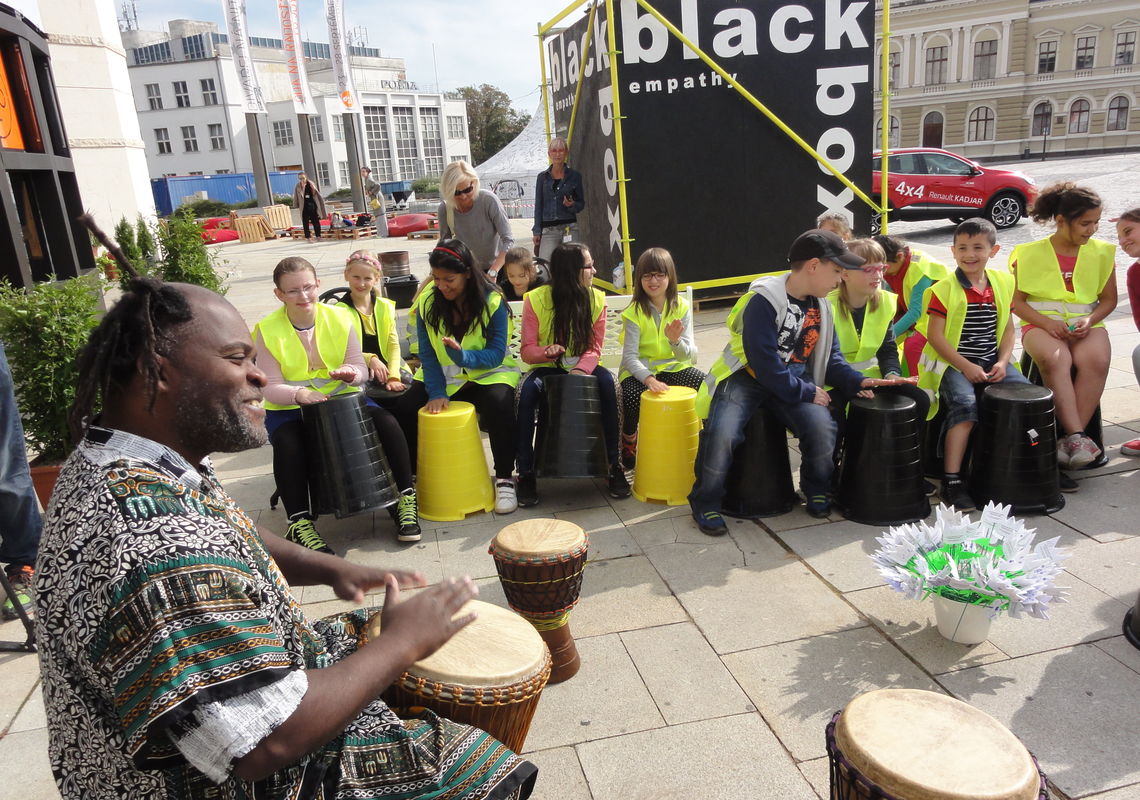 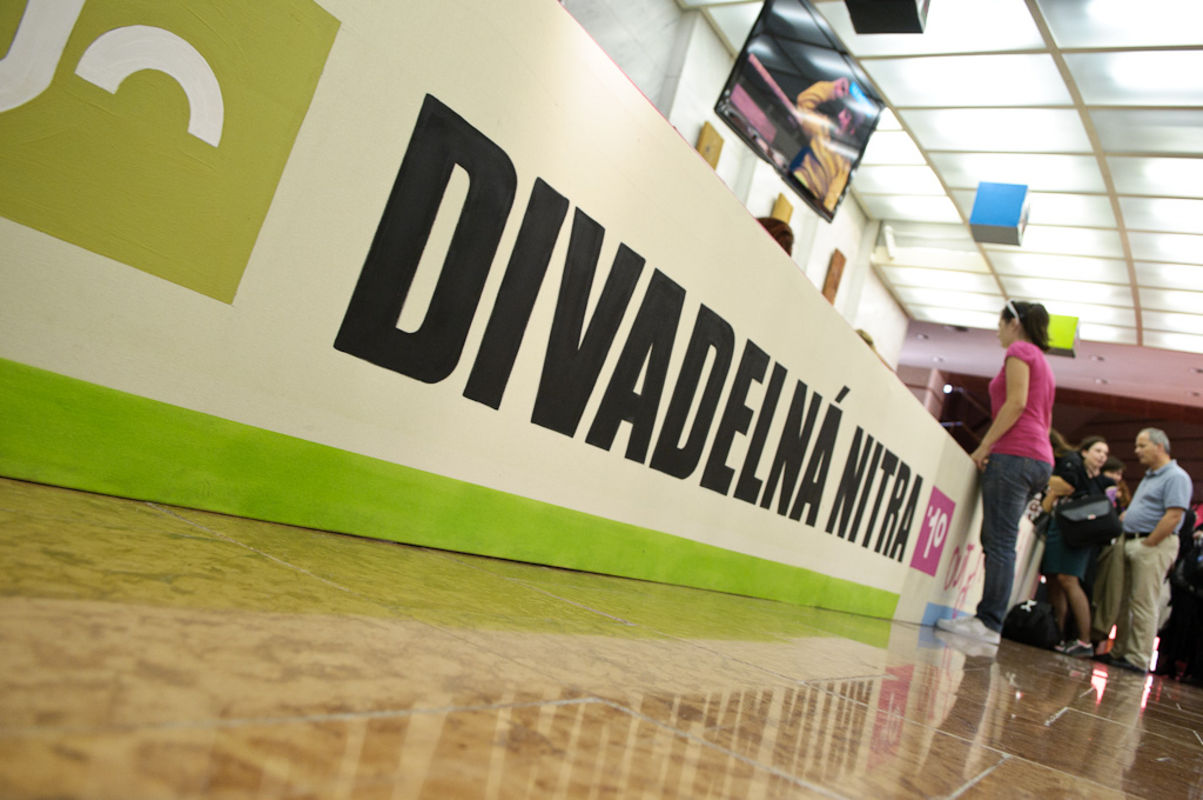