High above the village Kláštor pod Znievom in the Malá Fatra Mts. raise the ruins of the Zniev Castle. It is the second highest situated castle in Slovakia (985 m).

The original Castle was mentioned in 1243 as the Turčiansky hrad Castle. In the 14th century a Gothic building and new fortifications were added to it. Thökölys soldiers set fire to the castle in 1681. The rebels of Rákoczi burnt it in 1705. The last written reference to it is from 1713.

It fell in decay and turned into ruins after the 18th century. However, if one climbs them, gets a fine view of the Turčianska kotlina basin.

Access: on foot from the village of Kláštor pod Znievom following the green hiking marks (it takes about an hour and 15 min). 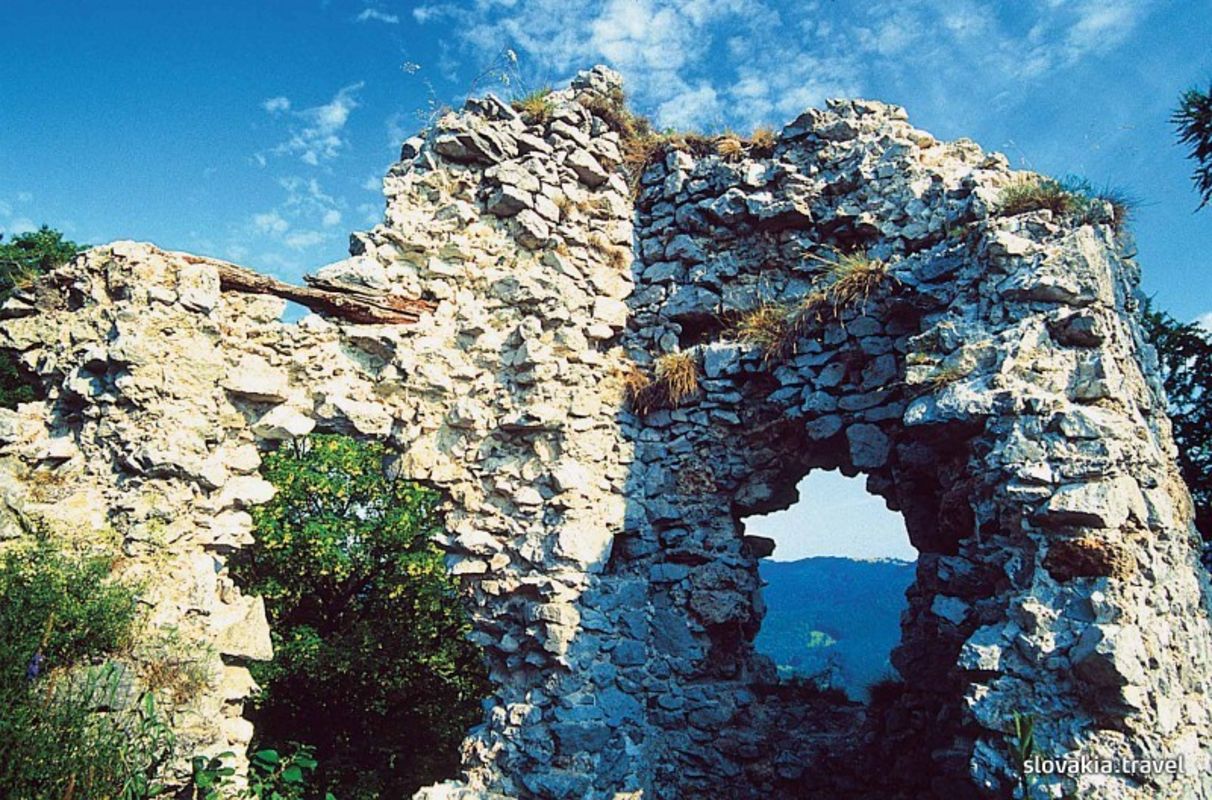