Not far away from Bardejov in north-east of Slovakia are the ruins of the Castle Zborov, also called Makovica.

The castle was built at the beginning of the 14th century and its purpose was to protect the road connecting the Kingdom of Hungary with Poland. Imperial troops fighting the Rebellion of Estates attacked the Castle and pulled it down in 1684. Only walls of the big Renaissance castle survive.

Access: on foot from the village Zborov following the yellow marked steep path (30 minutes) or the red hiking marks (45 minutes). 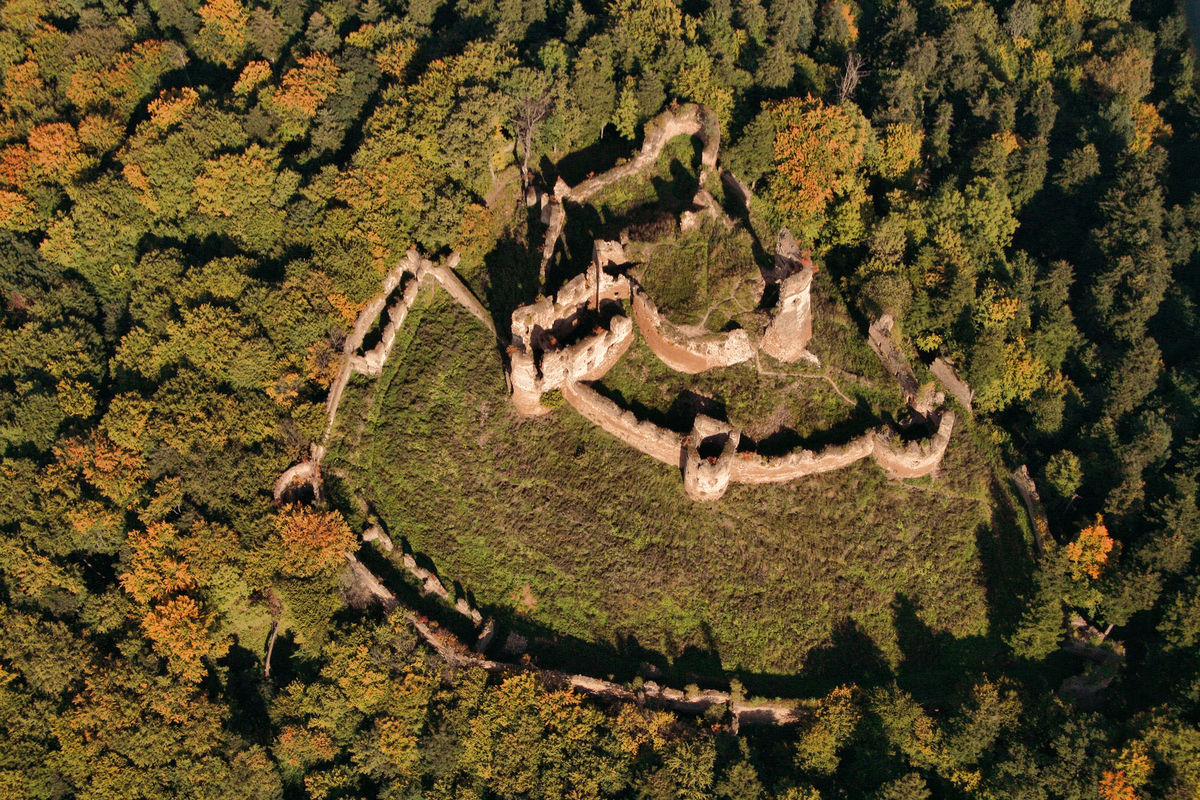