The festival Zamagurské folklórne slávnosti is a show of folk singing, dancing, games and customs of the region of Zamagurie in the picturesque natural scenery of the Pieniny mountain range in the north of Slovakia.

The festival has been organised since 1976, in the middle of June at the open-air theatre on the board of the river Dunajec in the village of Červený Kláštor.

Nearly 800 performers take part in it, both from Slovakia and from abroad, the most regular being Polish dancers, singers and musicians who are close to the Slovak Gorals through their culture and language. The popularity of this event is influenced by the tourist popularity of this peculiar region with a rare attraction - the rafters, who transfer the visitors on the white water of the Dunajec.

A fair of folk crafts is also part of the festival and the visitors can taste the traditional Goral dishes. 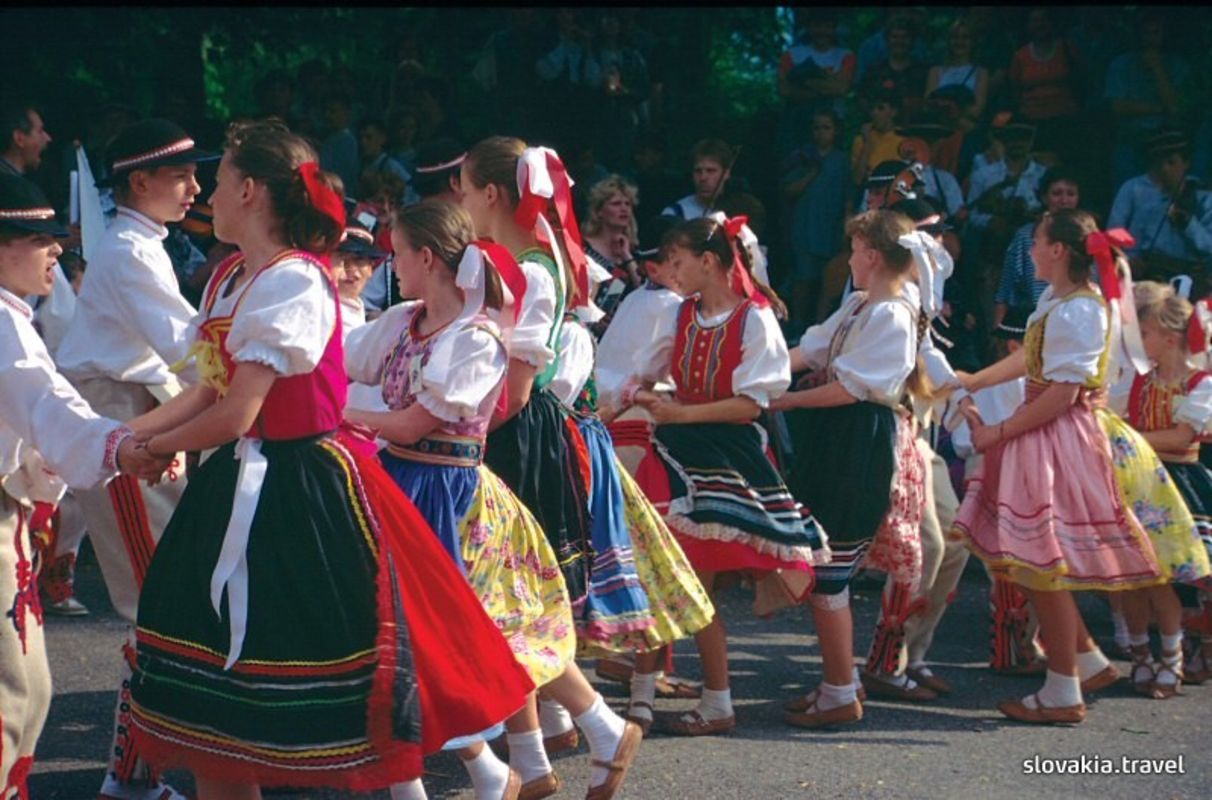