The World Cup of College Hockey

Ice hockey is not only a game but a tool connecting people and nations. From January 2nd until January 5th, 2018, the European University Hockey Association will host the World Cup of College Hockey. First time ever, this special event will be held in Banská Bystrica and Brezno in Slovakia, and in Krynica, Poland.

This will be the first time in history that three different collegiate hockey associations - The Student Hockey League (SHL) from Russia, the European University Hockey Association (EUHA) from Europe and the American Collegiate Hockey Association (ACHA) from the United States will compete in an organized international collegiate ice hockey World Championship.
All teams will have the opportunity to participate in several highly competitive hockey games. This event will also serve as an opportunity for best practice exchanges in the areas of developing university hockey leagues, organizing sporting events, and sharing the structure and intersection of the most relevant aspects of academic and athletic lives of students who want to successfully build their dual career.

17:30 Finals in Banská Bystrica, Slovakia
Preceding the university ice hockey tournament between selected teams from the ACHA, EUHL and SHL there will be an opening conference titled “Conference on Dual Career of European student-athletes: Time for a change” where experiences from Europe, the United States and Russia will be shared. Nowadays, EUHL consists of 13 teams from four countries - Slovakia, Czechia, Hungary and Poland.
The organizers are looking forward to a productive and successful collaboration between the SHL, ACHA and EUHA in confidence that the participation of all associations in this event will generate a great outcome for the further development of university hockey worldwide. 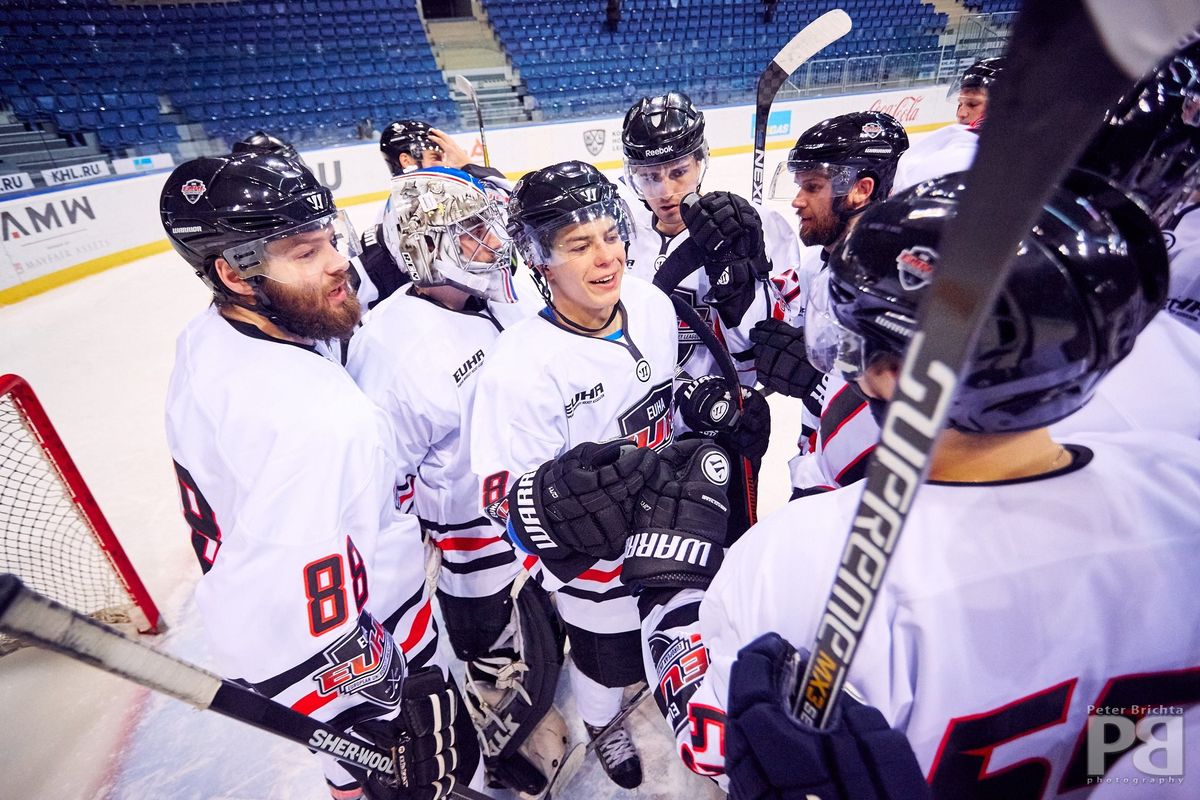 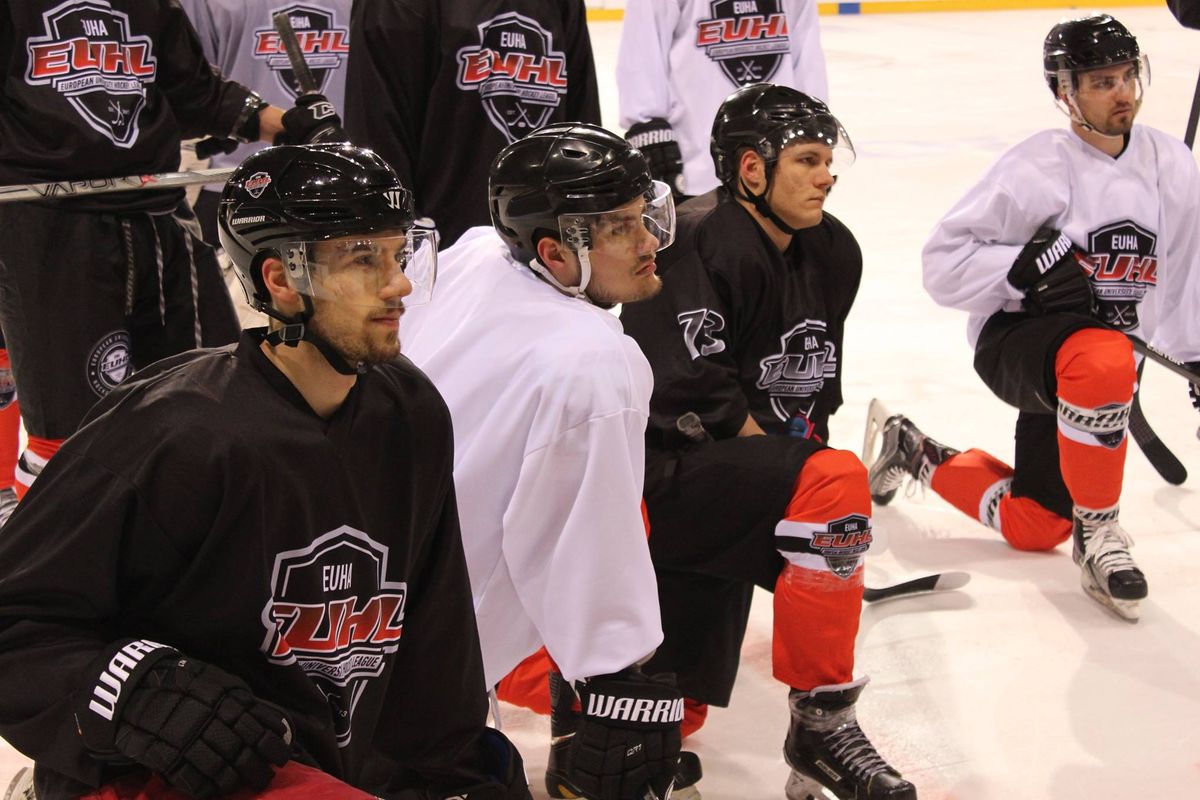 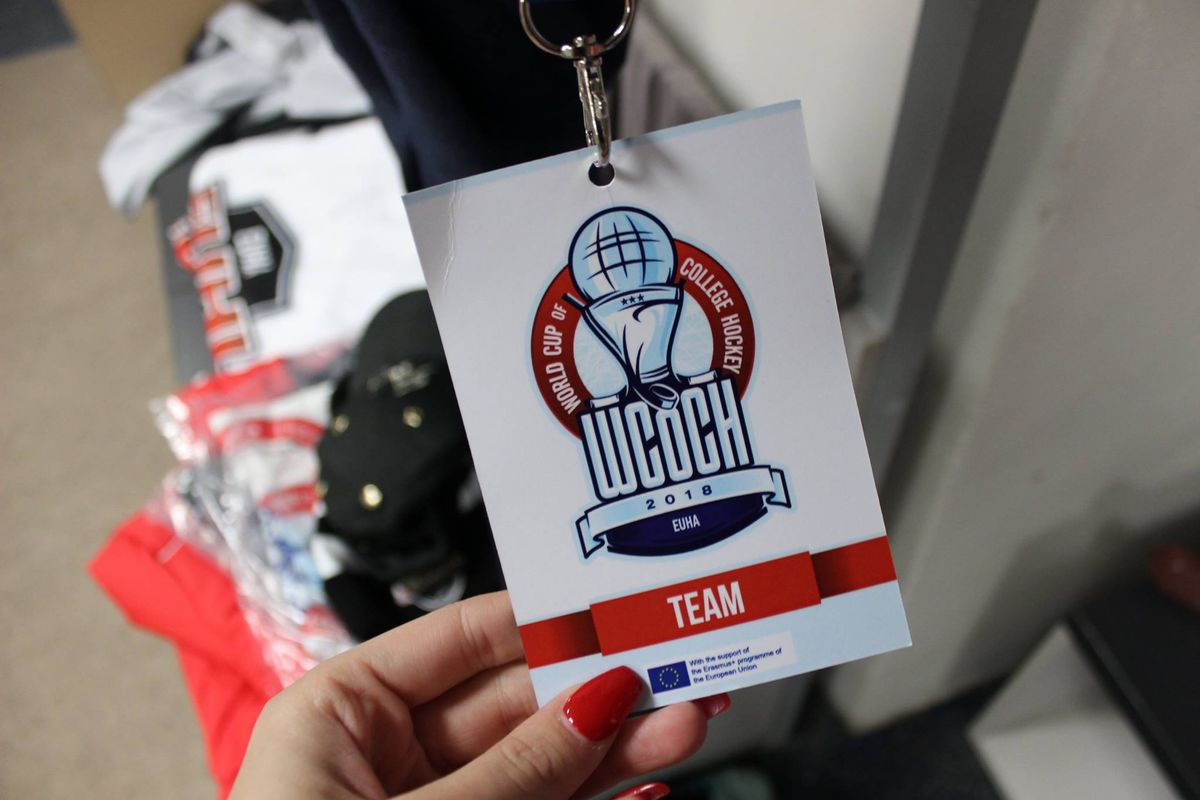 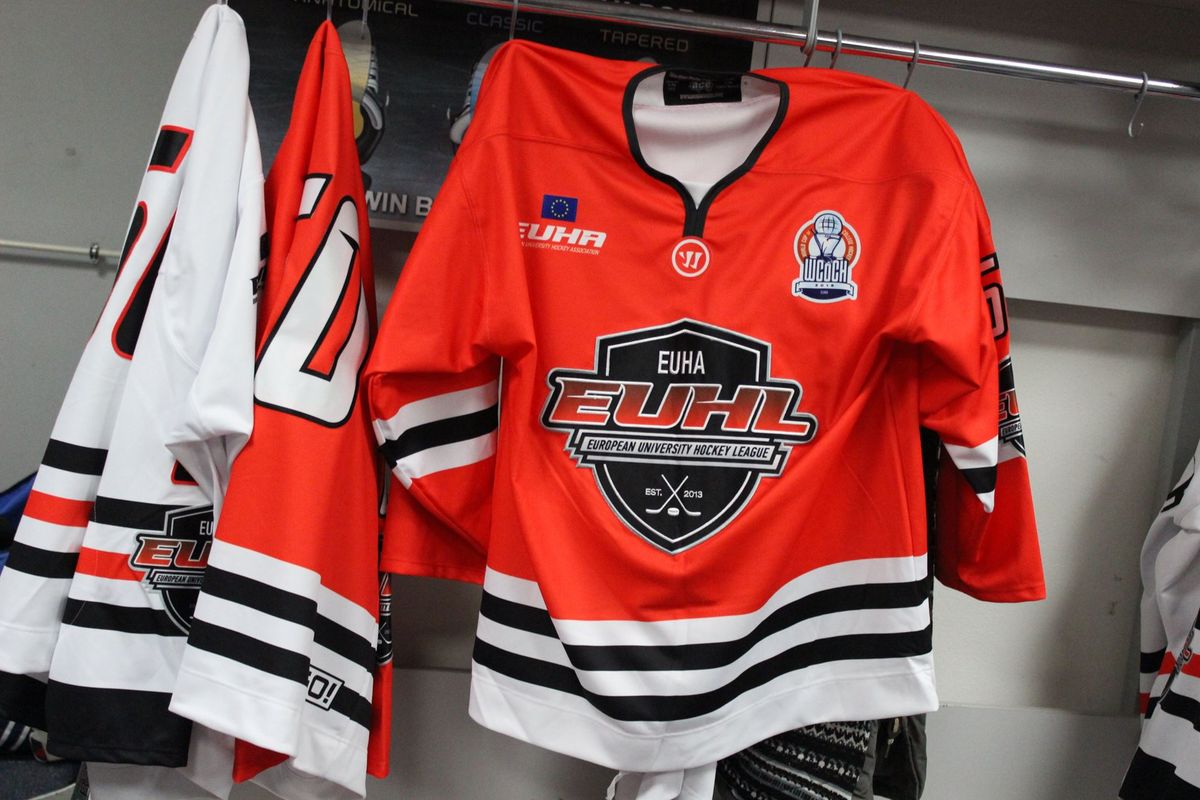 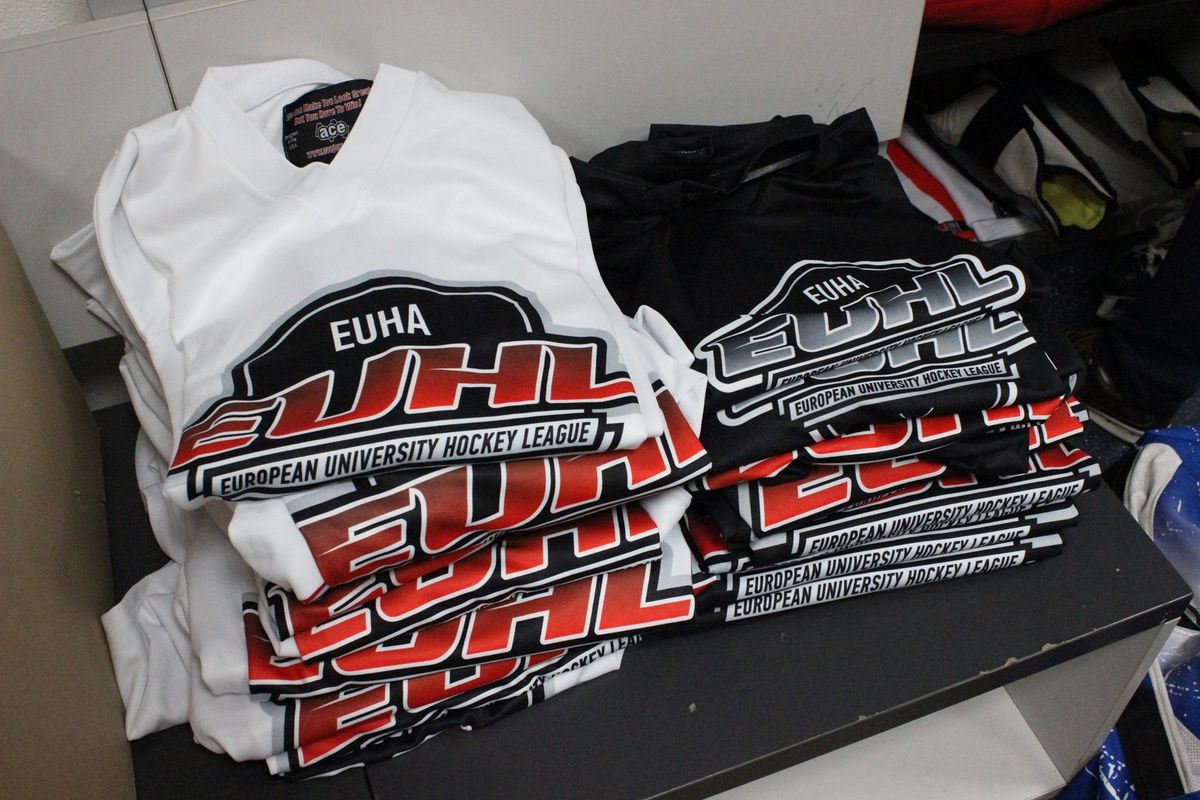