The water main in mines of Špania dolina

The unique historical water main constructed in the 16th century brought water to the commune Špania dolina from as far as the mountain range Nízke Tatry.

The unique historical water main serving to the mines in the commune Špania Dolina near the town Banská Bystrica runs through the mountain landscape of Starohorské vrchy  from as far as the mountain Prašivá in the mountain range Nízke Tatry.

It was constructed in the 16th century and it is the oldest of its kind in Slovakia. With its length of 36 kilometres it is also the longest. It fed water to the mines in Špania Dolina. The route of the water main followed the contour line with slight inclinations and ended in Špania Dolina.The route of the water main can be followed thanks to technical arrangements like rock galleries, ramparts and stone walls. Some sections of the route are used for hiking, cycling and in winter for ski tourism. Parallel to the route runs the instructive path from Banská Bystrica to Donovaly. 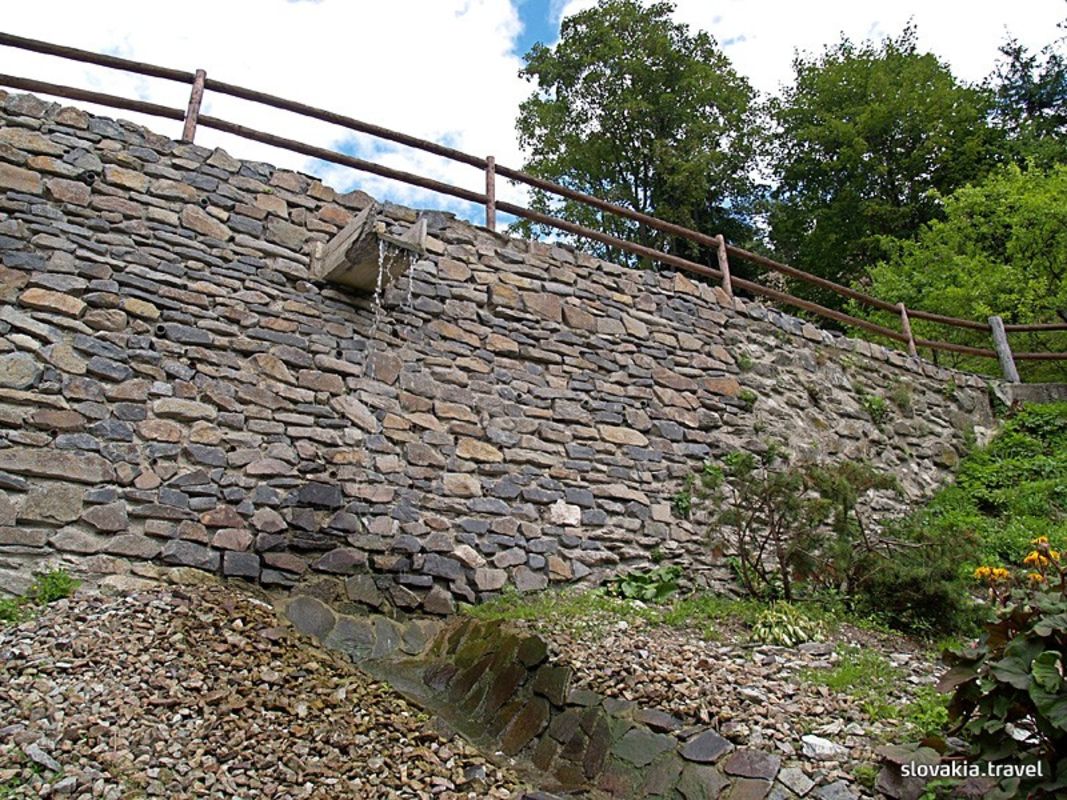