The castle is situated north-west of the East-Slovakian village Vinné.

This fortified residence of the nobility from Michalovce dates to the second half of the 13th century and like other castles in region, it served as sentry castle on the Magna Via, old trade road leading from the region of Potisie to Poland.

The castle was pulled down during the Rebellion of Estates at the beginning of the 18th century. Ruins of the Viniansky hrad Castle offer a nice view of the lowland Východoslovenská nížina.

Access: on foot from the village Vinné following the blue hiking marks. The route joins a yellow marked one at the saddle of the mountain. The yellow route leads to the Castle. 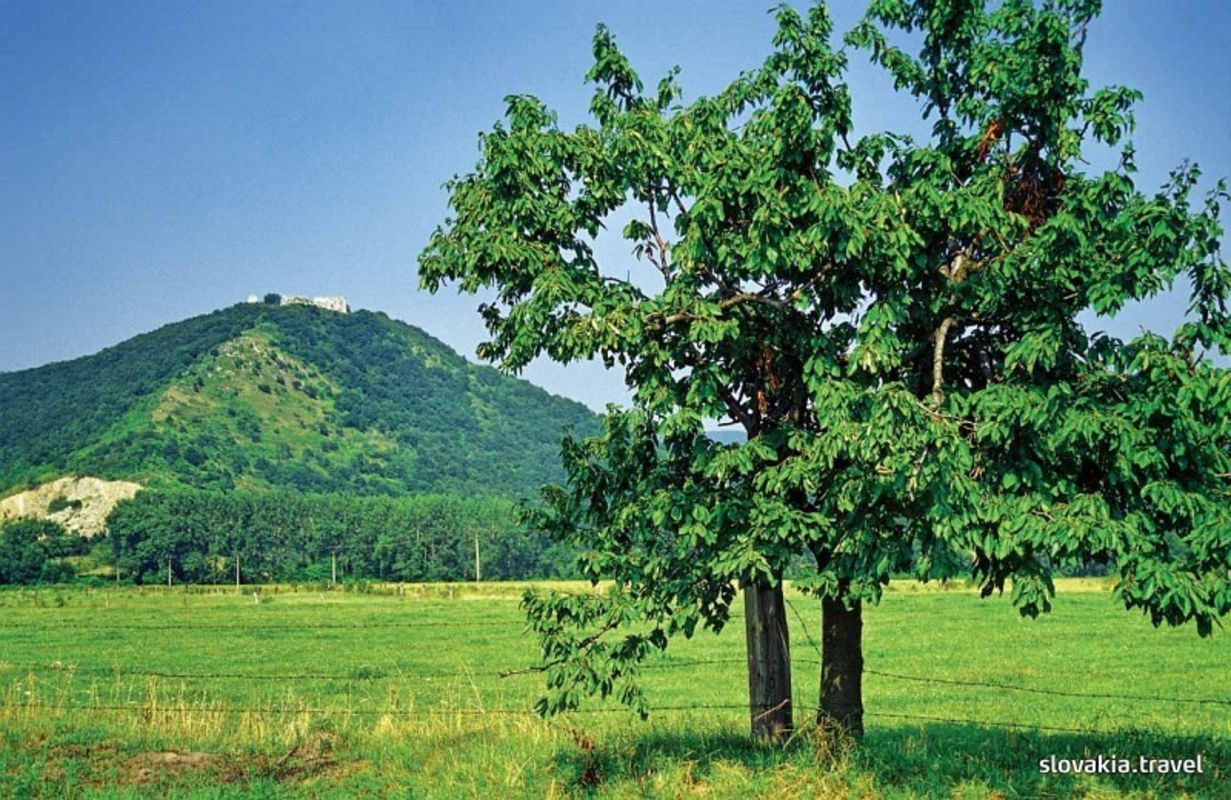