Thousands of believers have come to Trnava every year to worship the gracious painting of blessed Virgin Mary during the Novena of Trnava. Through her bloody tears she averted more dangers from Trnava's people.

Following the three hundred year tradition, thousands of Roman Catholic believers come to Trnava to worship the gracious painting of Virgin Mary of Trnava within a 9-day Novena in the St. Nicolas Basilica. According to several eyewitnesses, this painting protected Trnava's people with its bloody tears from Turkish invasions and from plague epidemic.
Procession tradition of carrying the painting of Virgin Mary dates back to 1710, the time of plague epidemic outbreak. In those times, on the day of presentation of Virgin Mary, on November 21st, healthy people gathered in the St. Nicolas Basilica and the procession went out from the church after bidding mass. The plague epidemic subsided yet on that day.
Thanks to the painting of gracious Virgin Mary of Trnava became a famous pilgrimage place that is visited by Roman Catholics because of gratitude for the given grace. In 2008, the St. Nicolas Basilica was announced a Marian pilgrimage place of The Archdiocese of Trnava. 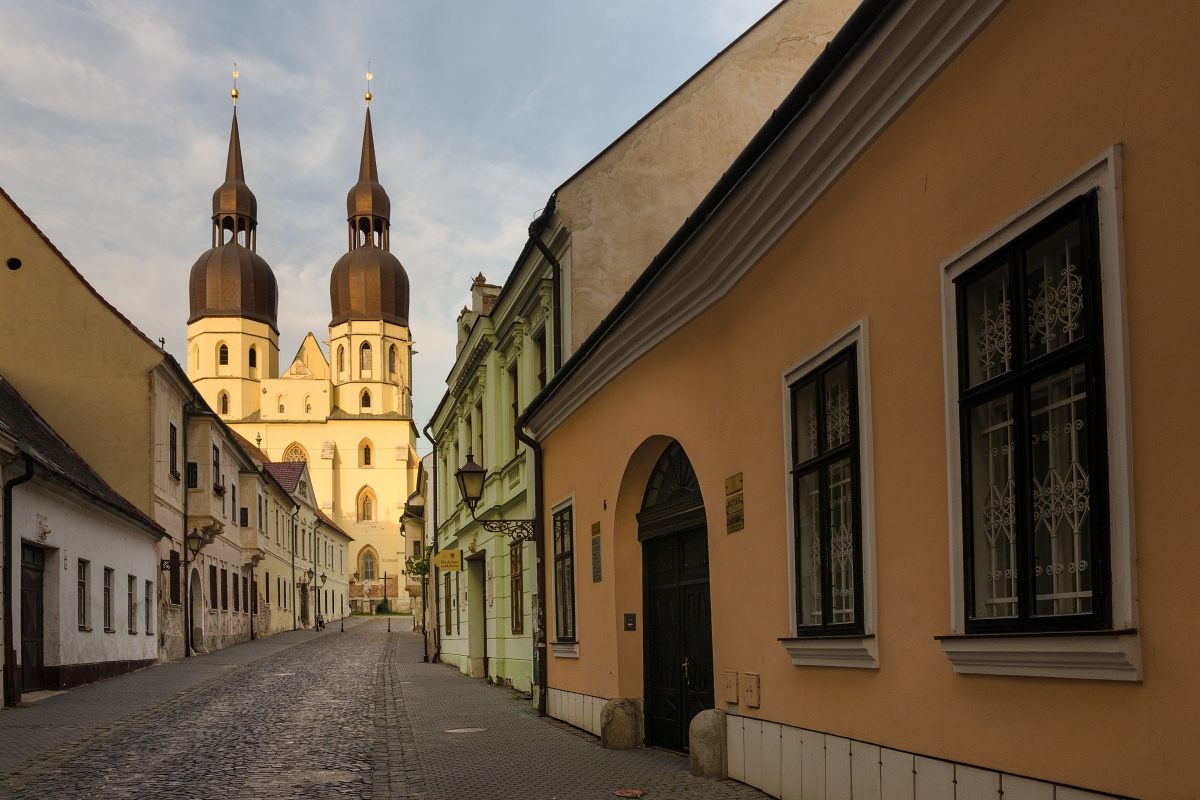 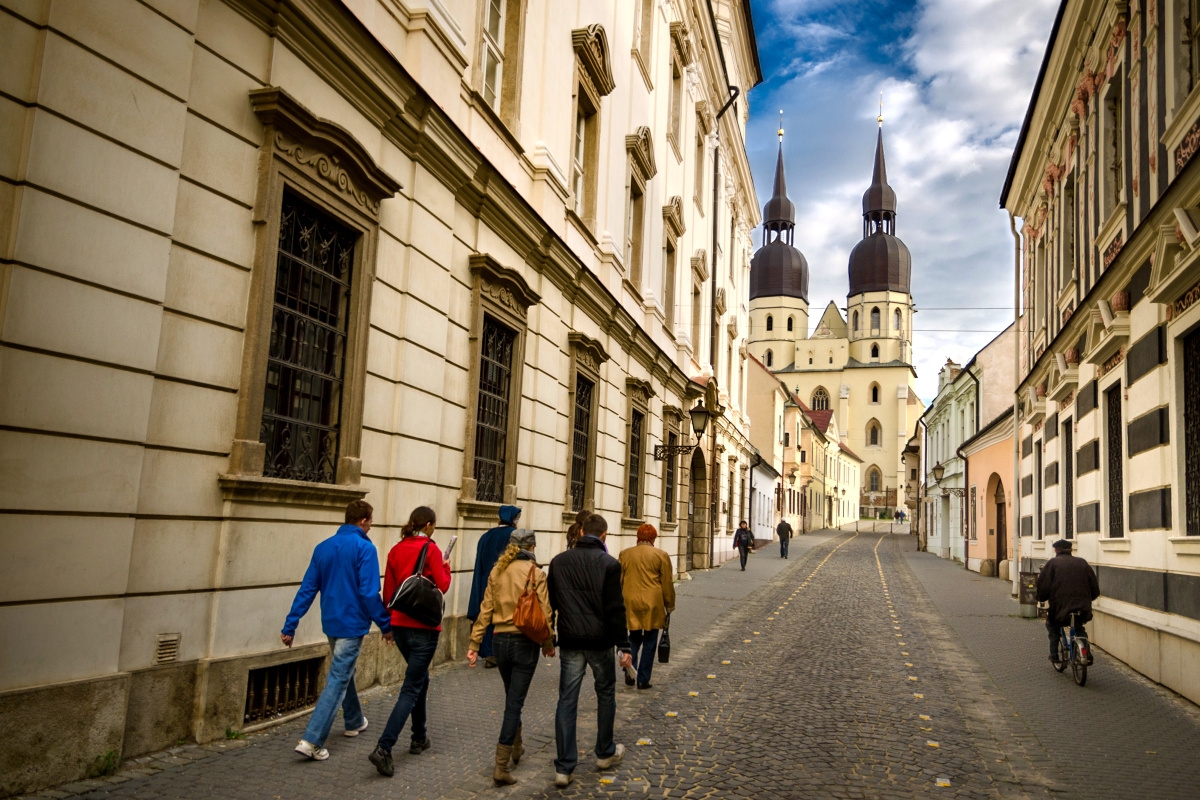 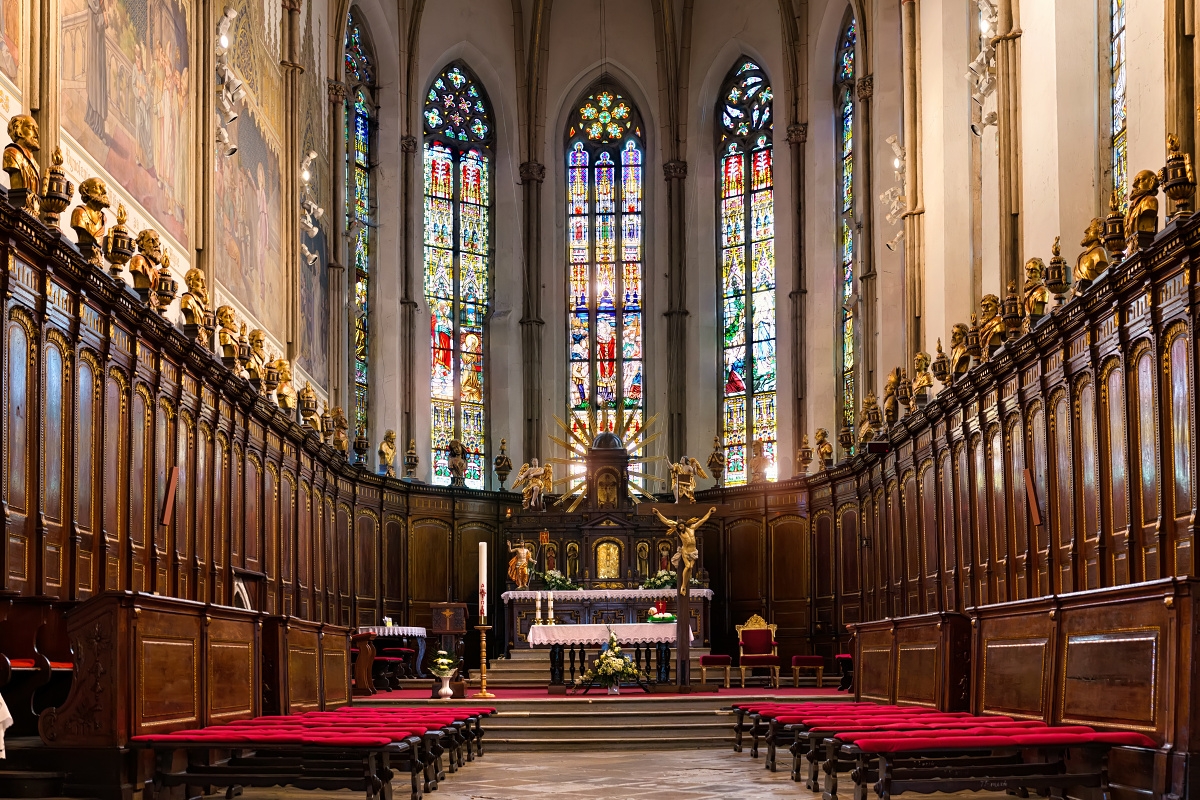 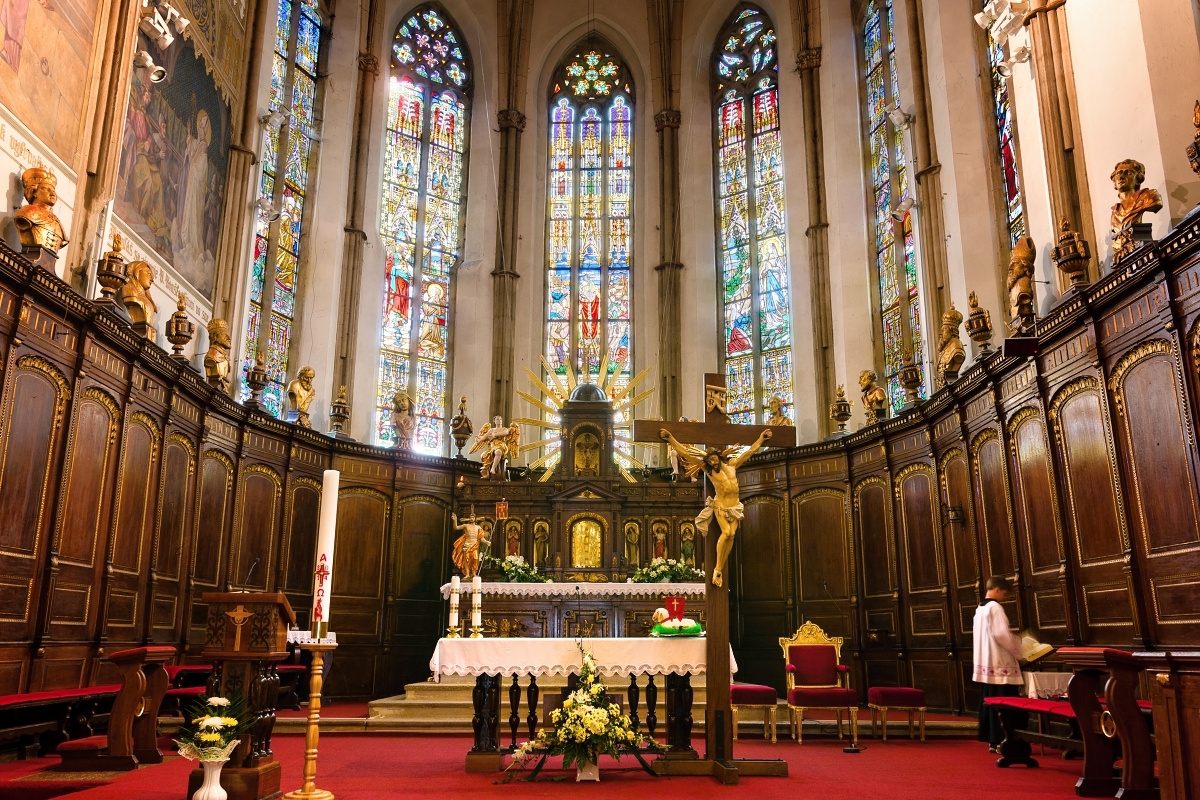 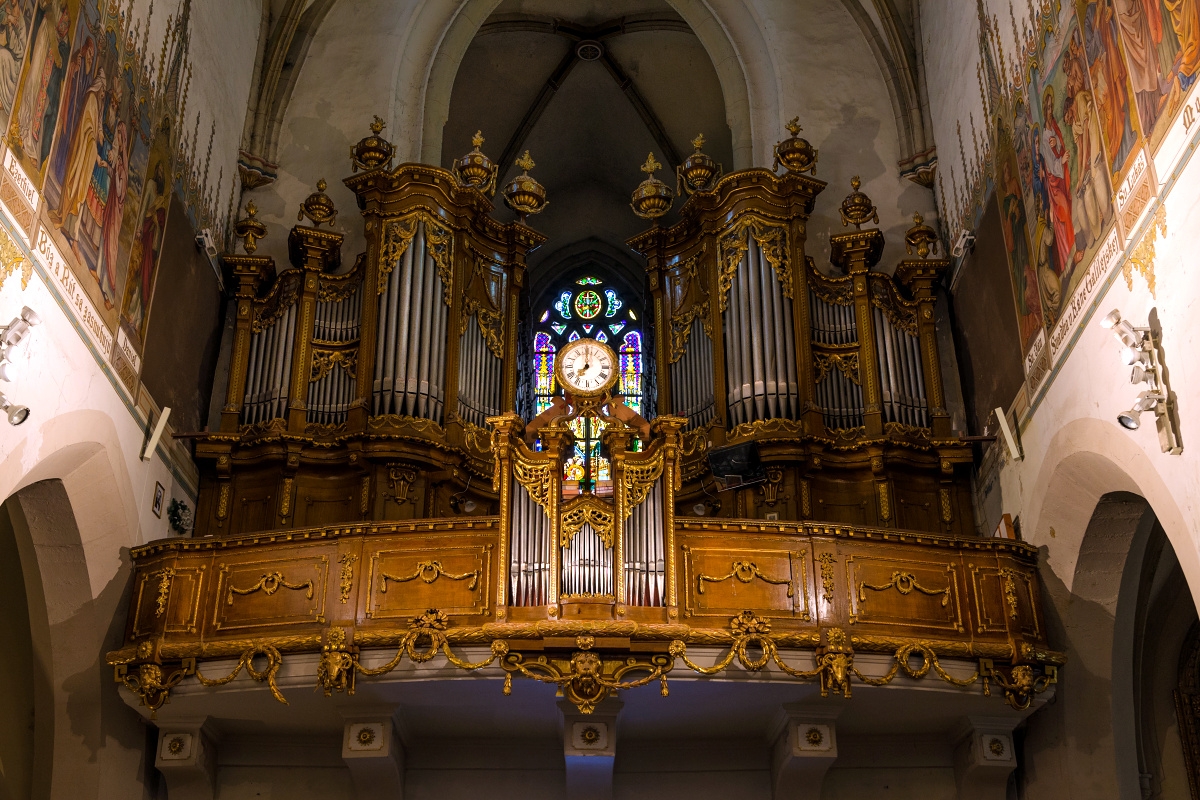 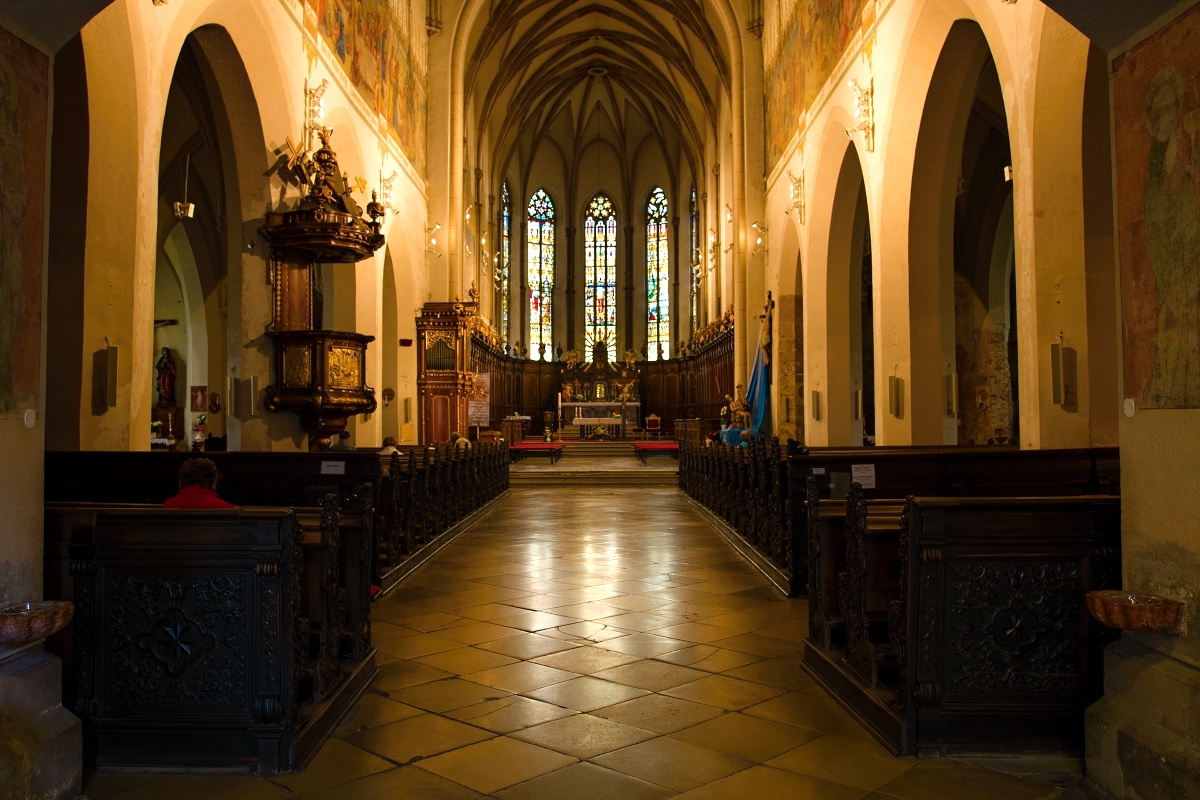 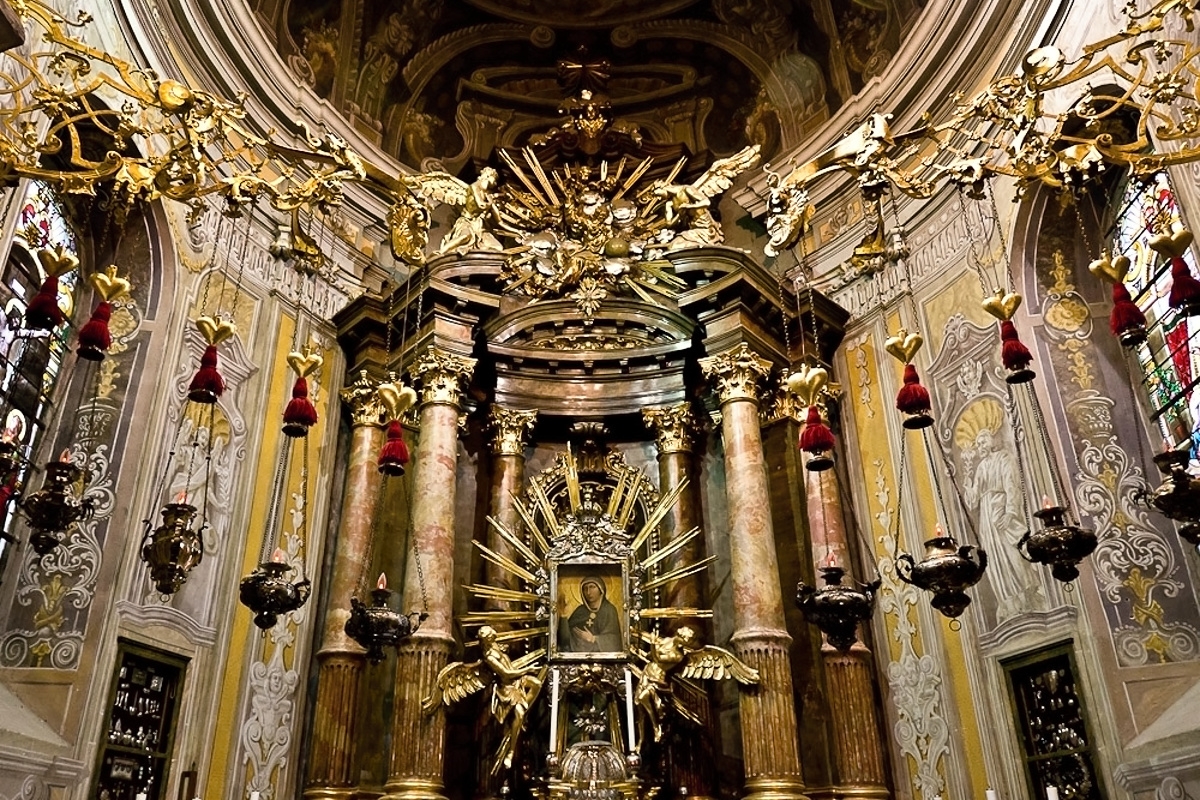 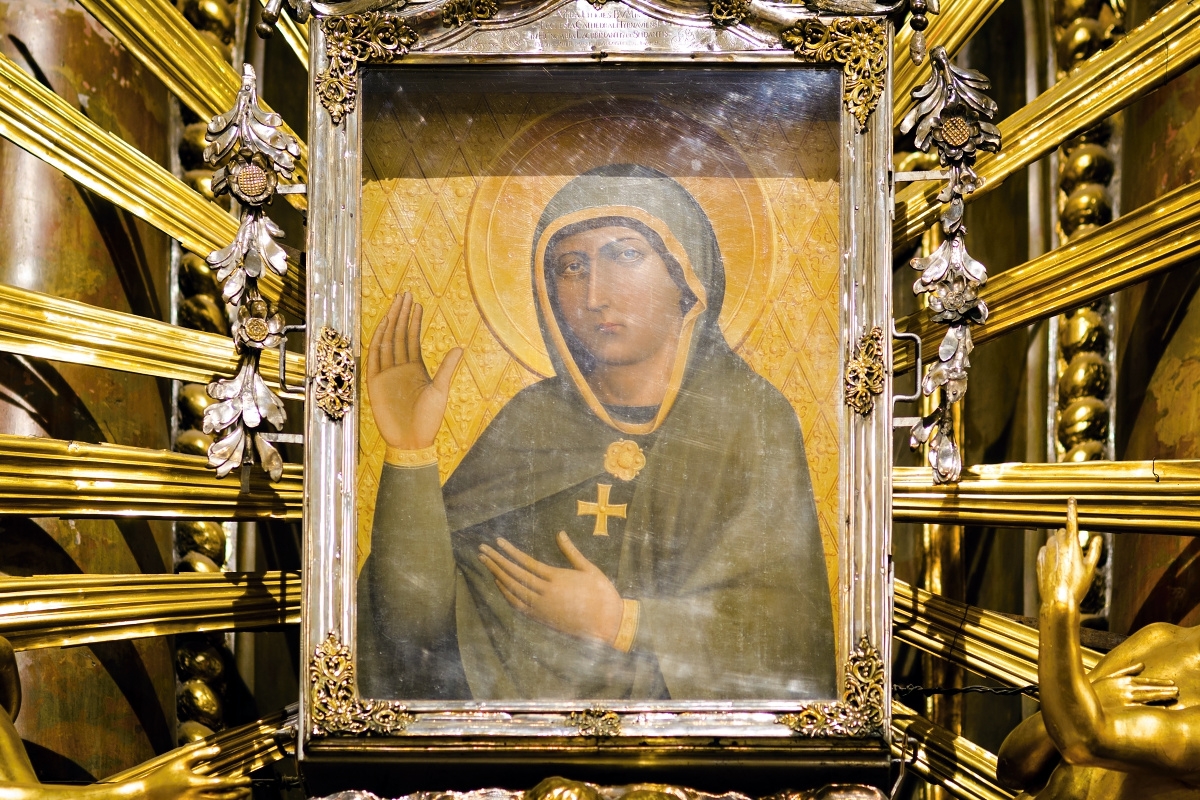 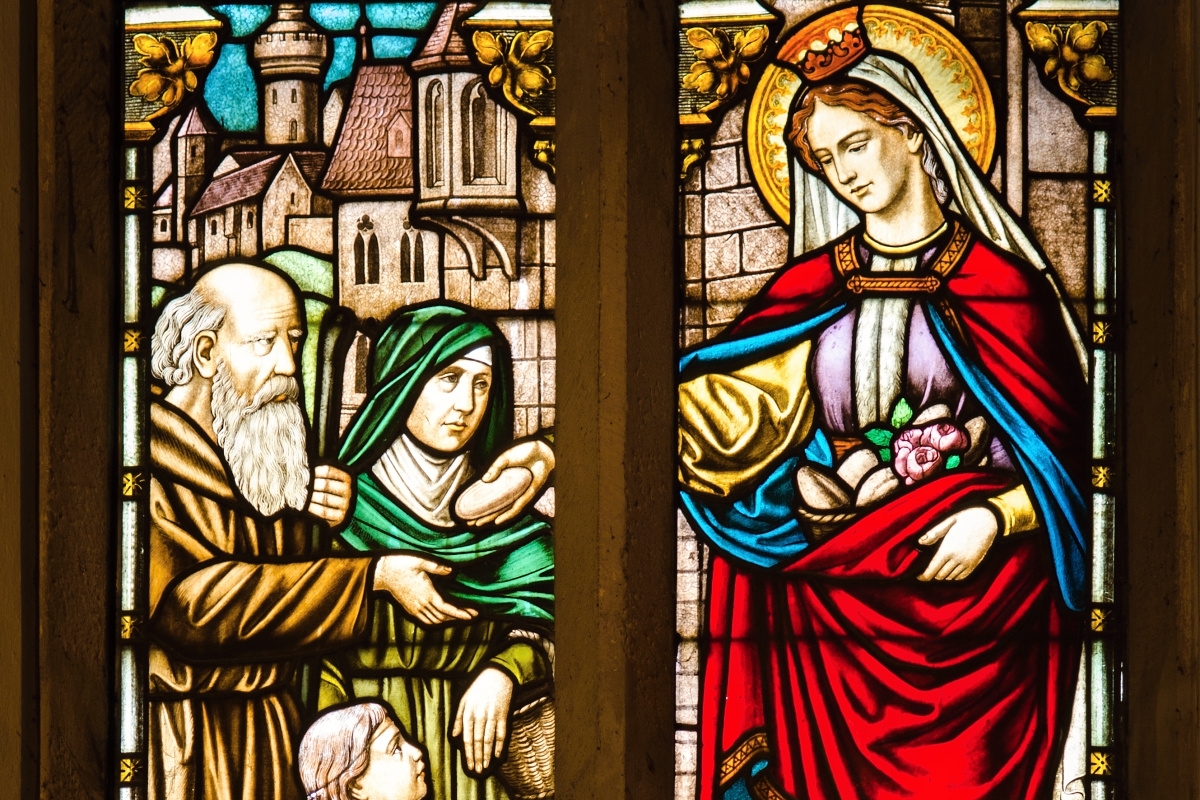 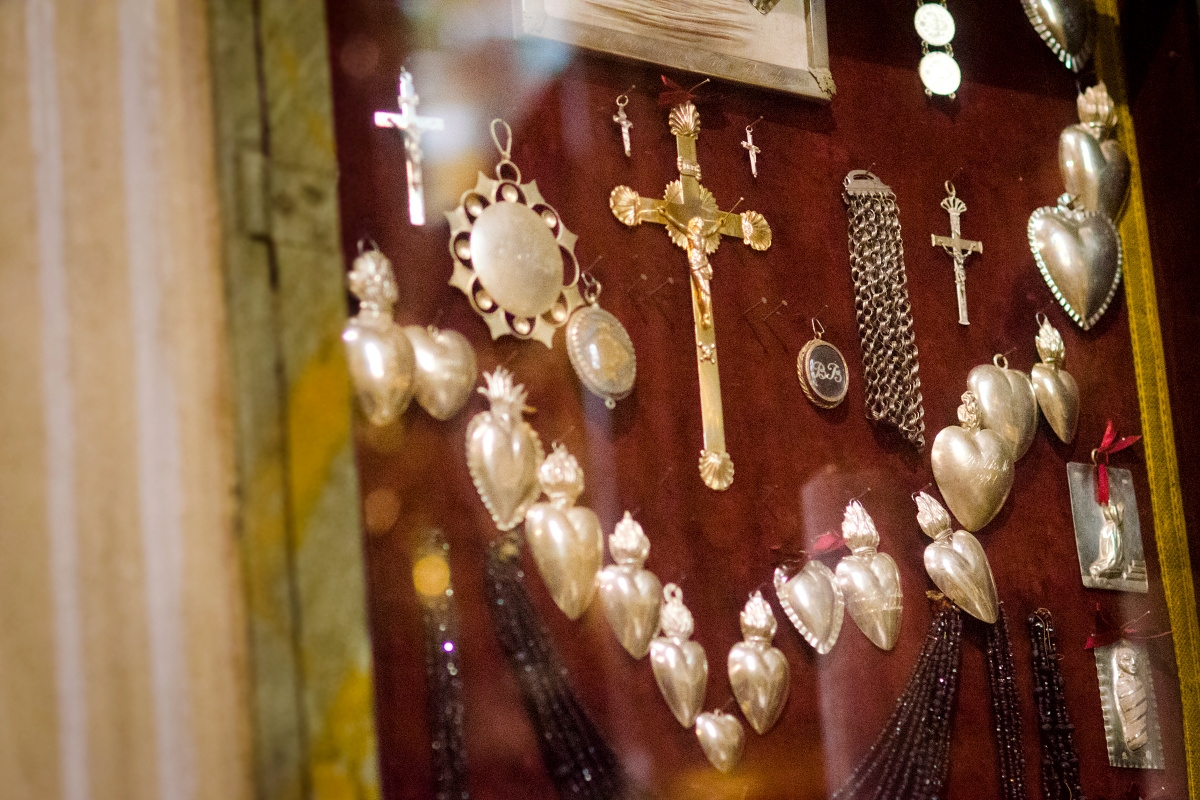 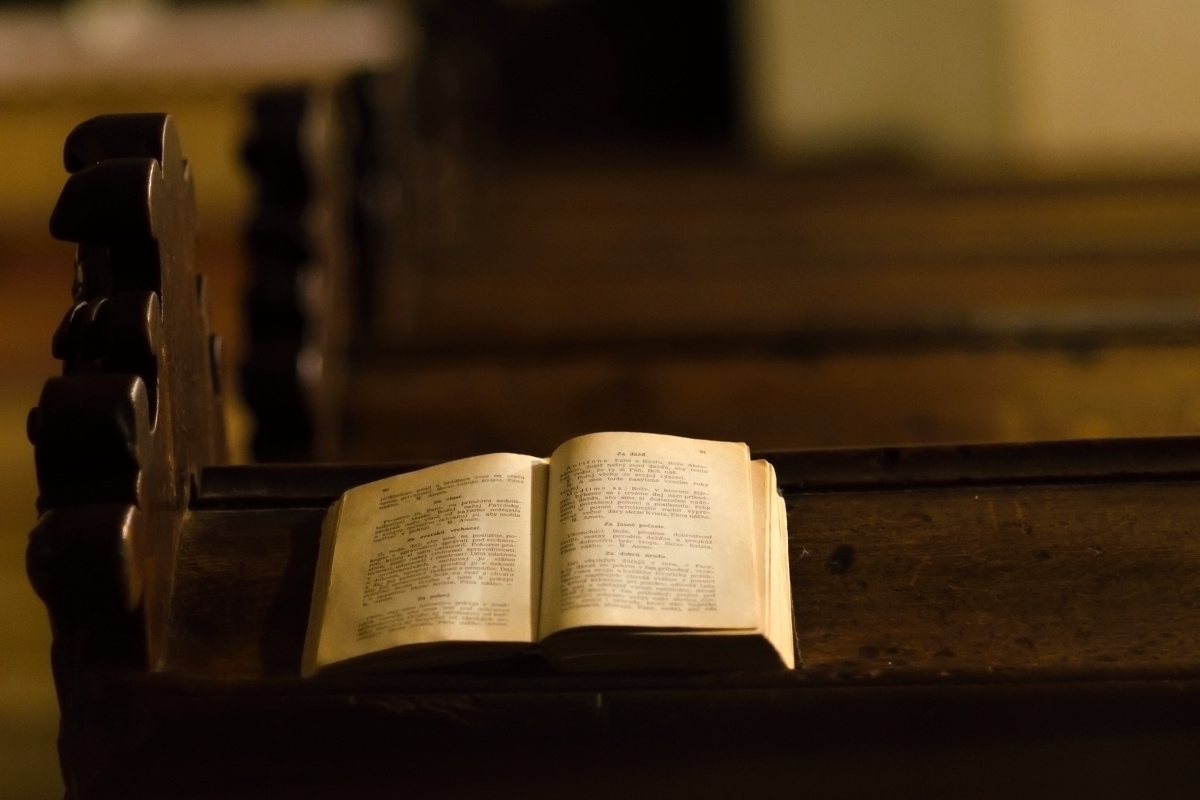