The trip to the tallest tower of Slovakia (Spišská Nová Ves)

The walk around one of the biggest squares in Slovakia starts directly in its centre next to the Roman-Catholic church of the Ascension of Virgin Mary from the second half of the 14th century. Its dominant is the 87 m tall tower, the tallest in the country.

The town hall built in the same Classicist style in the years 1777-79 stands independently. The building of Reduta is one of the most important end-of-the-century structures in Slovakia. It is situated on the square Radničné námestie.

During the walk it is recommended to pay attention to numerous burgher houses skirting the square. Their cores have been built in Gothic style. The building referred to as the House of Province has a conspicuous ornamented façade with allegorical relieves. Today it is the seat of the Museum of Homeland Studies. 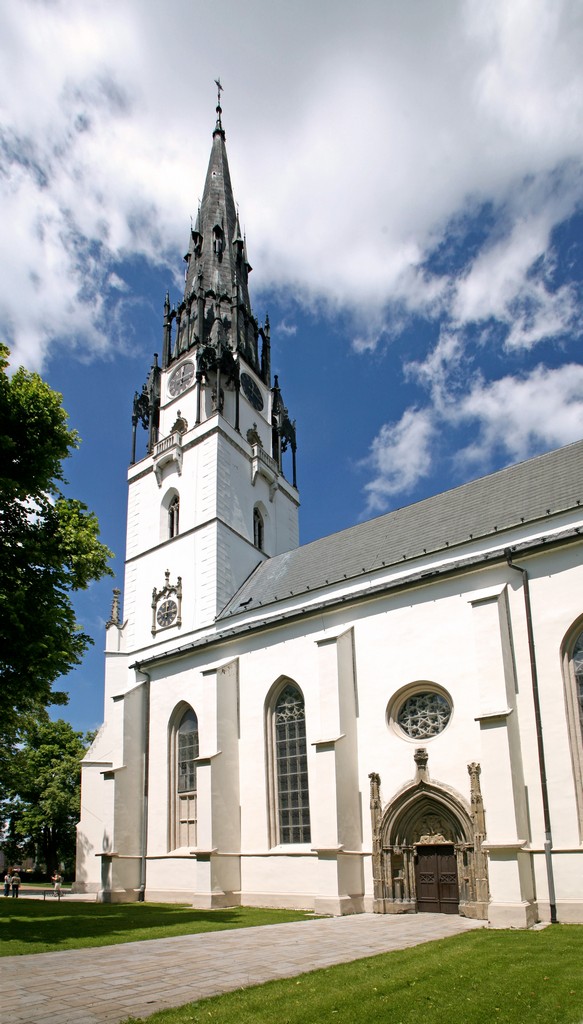