The Summer Shakespeare´s Festival is an open-air theatre show of works of this most significant world playwright. It is held in the unique scenery of the Bratislava Castle.

The idea to organise the Summer Shakespeare´s Festival was conceived by the former president of Czechoslovakia Václav Havel in 1990. He wanted to enliven the Prague Castle during summer days and make it accessible to the visitors. Later this festival was brought to Slovakia.

The theatre festival is always held in the first half of the summer and every year is dedicated to a different topic, e.g. tragedies like Romeo and Juliet, King Lear or Hamlet, comedies like the Merchant of Venice or the Twelfth Night. The plays are performed by the most important Czech and Slovak troupes and to please the English speakers, some plays are performed in the original. The Summer Shakespeare´s Festival is part of the Castle Festival organised within the Bratislava Cultural Summer. 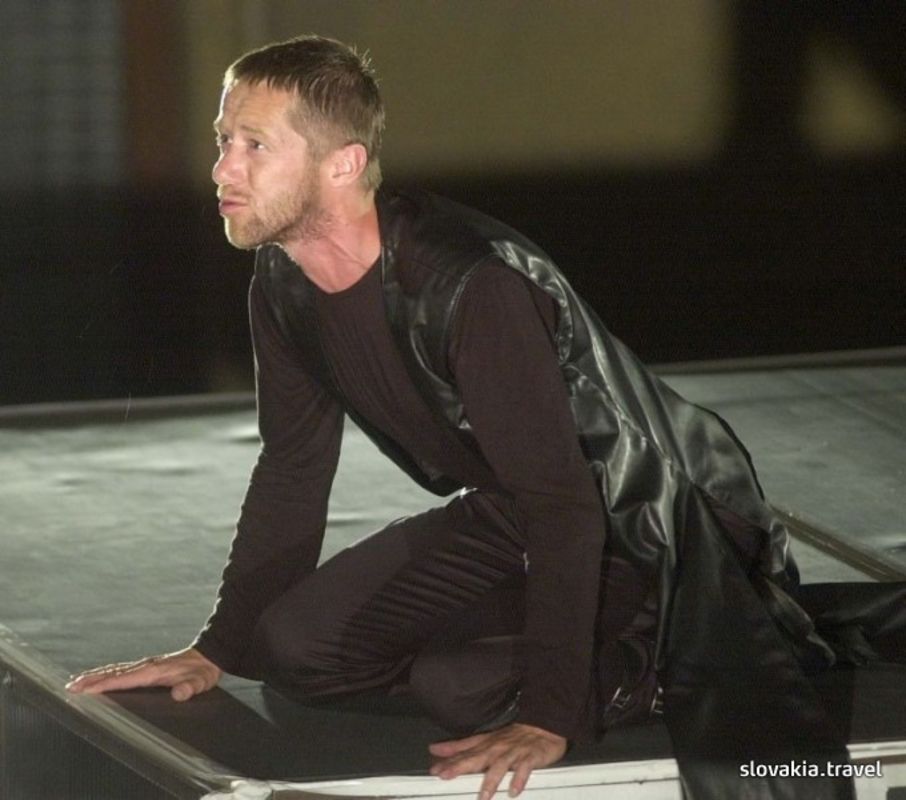