The Summer Shakespeare Festivities also this year invite you to the Bratislava Castle on days from 18 July to 3 August 2014.

The Summer Shakespeare Festivities 2014 will for the first time stage Richard III., with Jirka Langmajer as the main character, directed and amended by Martin Huba. The Twelfth Night or As You Like It comedy, directed by the Hungarian directress and the directress of the Vígszínház Eniko Eszenyi, acclaimed on the European scale will also be on the program of the festival. For the last time, the festival shall present the comedy Two Gentlemen of Verona of Peter Mankovecký.
More 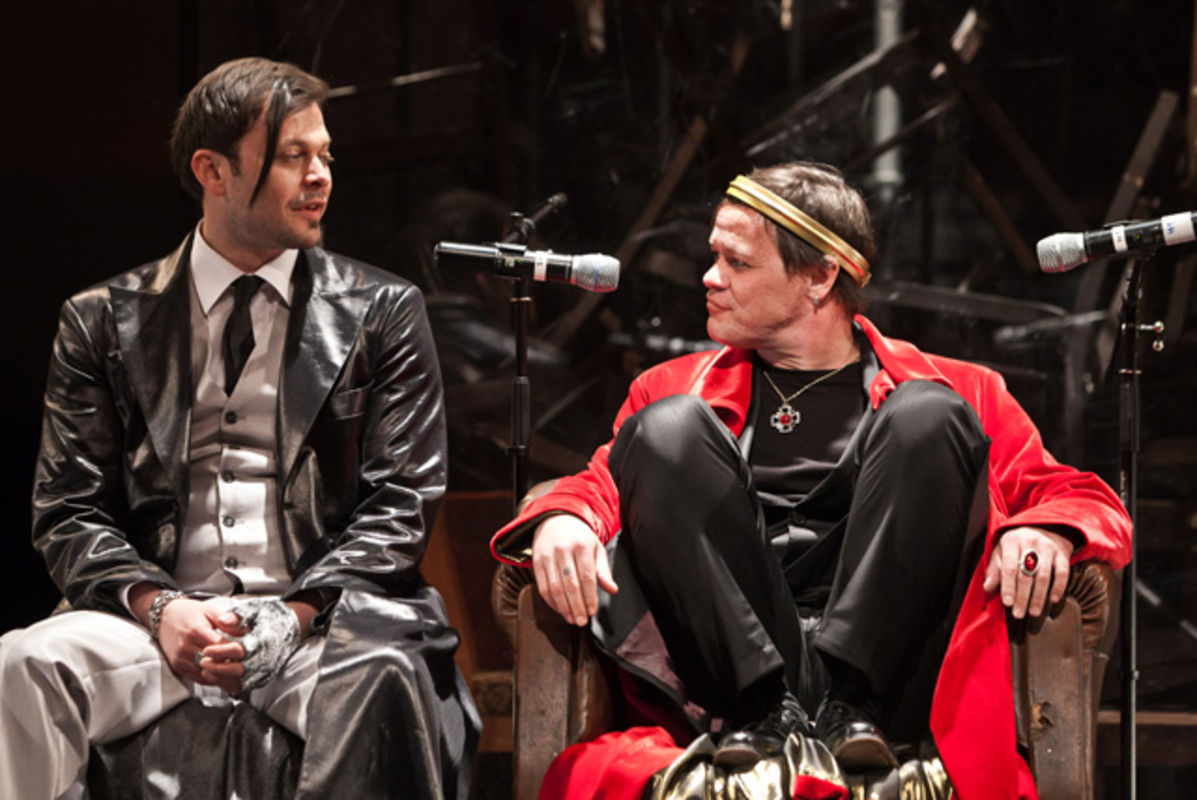 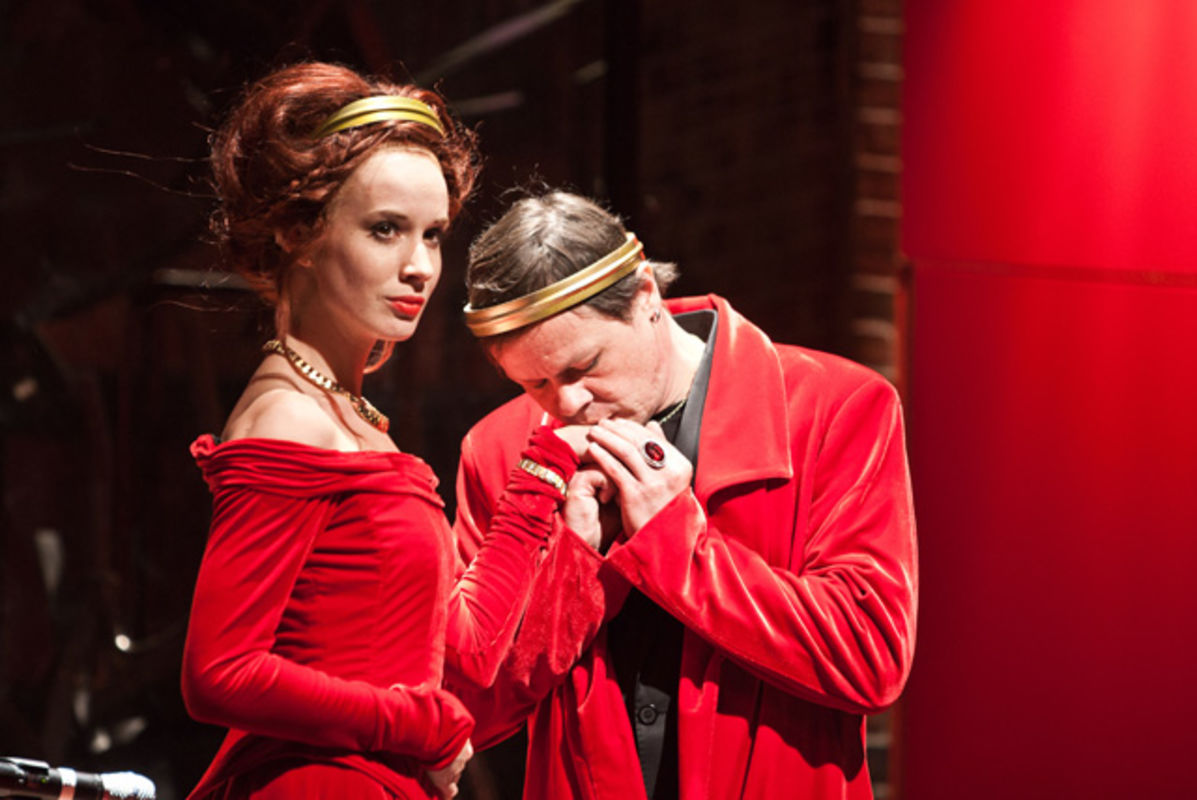