Fans of history can see the ruins of the Súľovský hrad Castle in north-western Slovakia.

The Castle dates to the 15th century. It was allegedly built by the Hussites on top of the Roháč Mt. with difficult access. It consists of two independent castles, the upper and the lower. Although they stand close to each other, there is a difference in height between them and they are connected by a tunnel dug into the rock. The 1703 earthquake damaged the castle buildings considerably and they were never restored. The Castle was one of those with most difficult access in Slovakia.

Access: on foot from the village Súľov-Hradná following red hiking marks or the green marked instructive path that runs through the Súľovské scaly rocks. 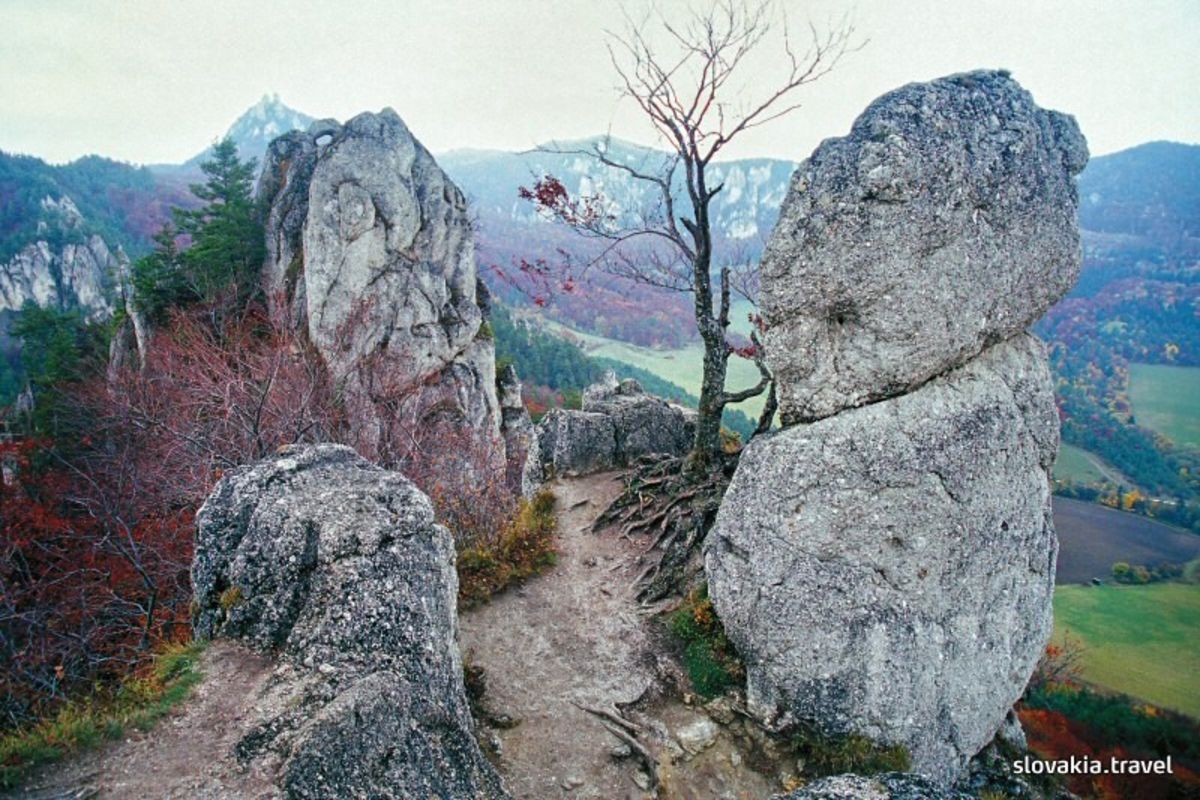