In the administrative territory of the village Šiatorská Bukovinka, in immediate vicinity of the Slovak-Hungarian frontier can one observe traces of the past volcanic activity in form of a huge basalt rock with one of the most picturesque Slovak castle on top of  it. It is the Šomoška Castle, unique among the Slovak castles as it is built of unconventional hexagonal basalt pillars.

It was probably built in the later half of the 13th century after the Tartar invasion. After suppression of the Rákoczis rebellion, the Emperor had pulled down several castles, but Šomoška was spared. However, it gradually decayed and the last tower burnt in 1826 when a lighting struck it. In 1972 extensive conservation and partial reconstruction saved the castle before its total destruction.

Visitors to the Castle can also stop at the unique natural phenomenon Kamenný vodopád (Stone Fall). It lies north-east of the castle hill and it consists of a fan of hexagonal basal pillars. Stone sea is a large area in the middle of the near wood and it consists, as its name suggests, of a great amount of stones.

Access: drive to the parking lot in front of the Nature Reserve and continue on foot via instructive path following the green hiking marks which takes about 45 minutes. 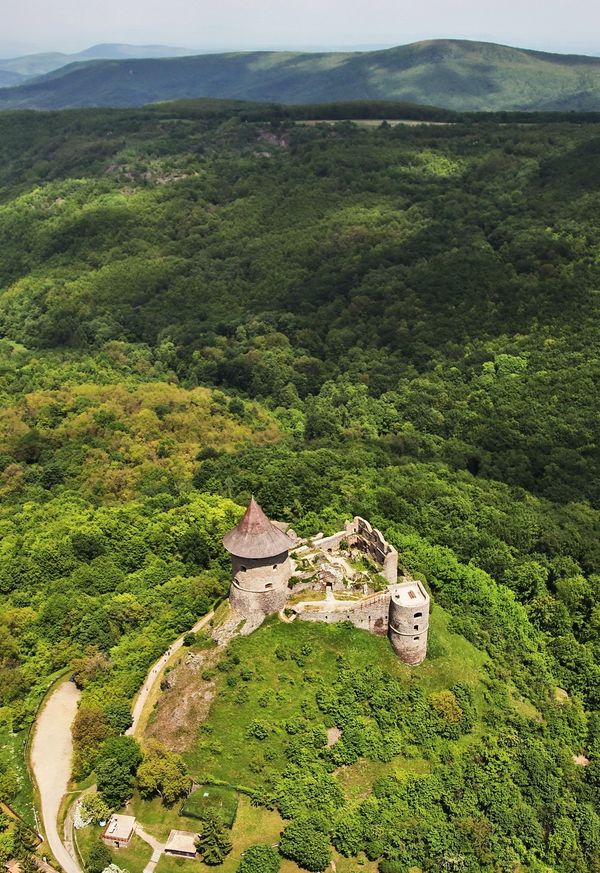 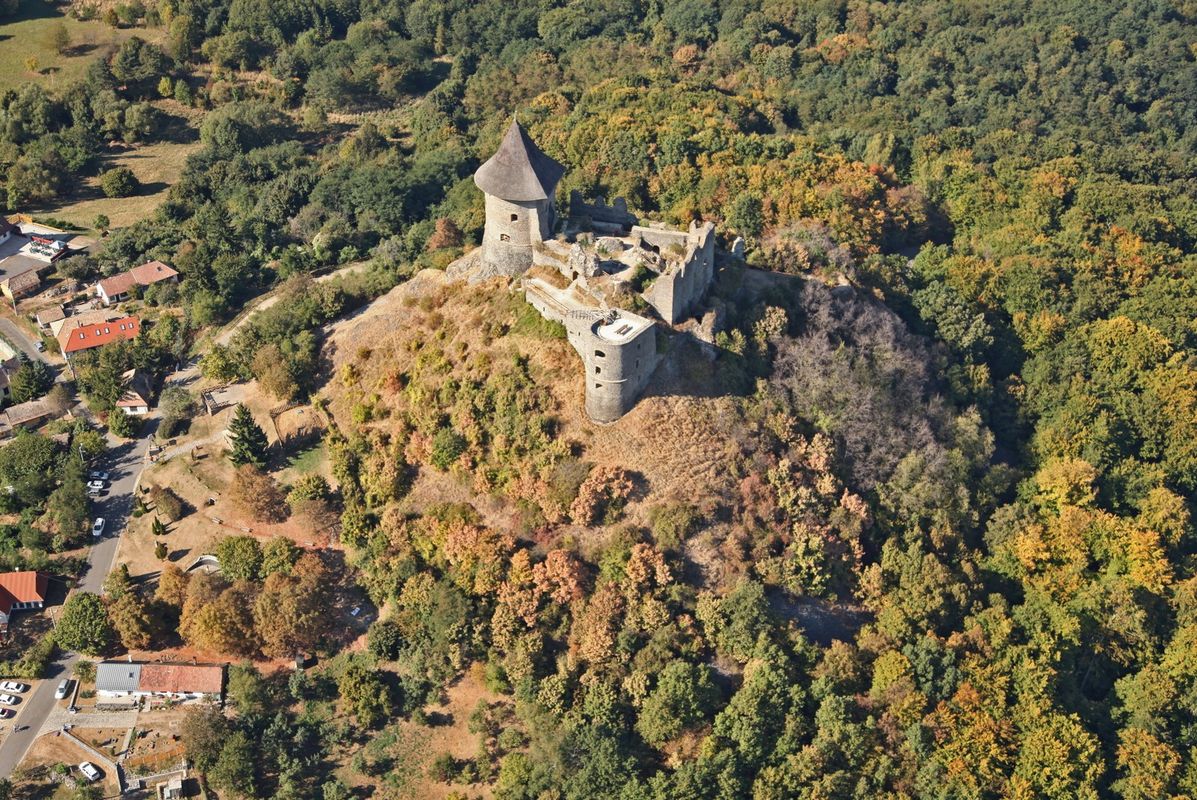 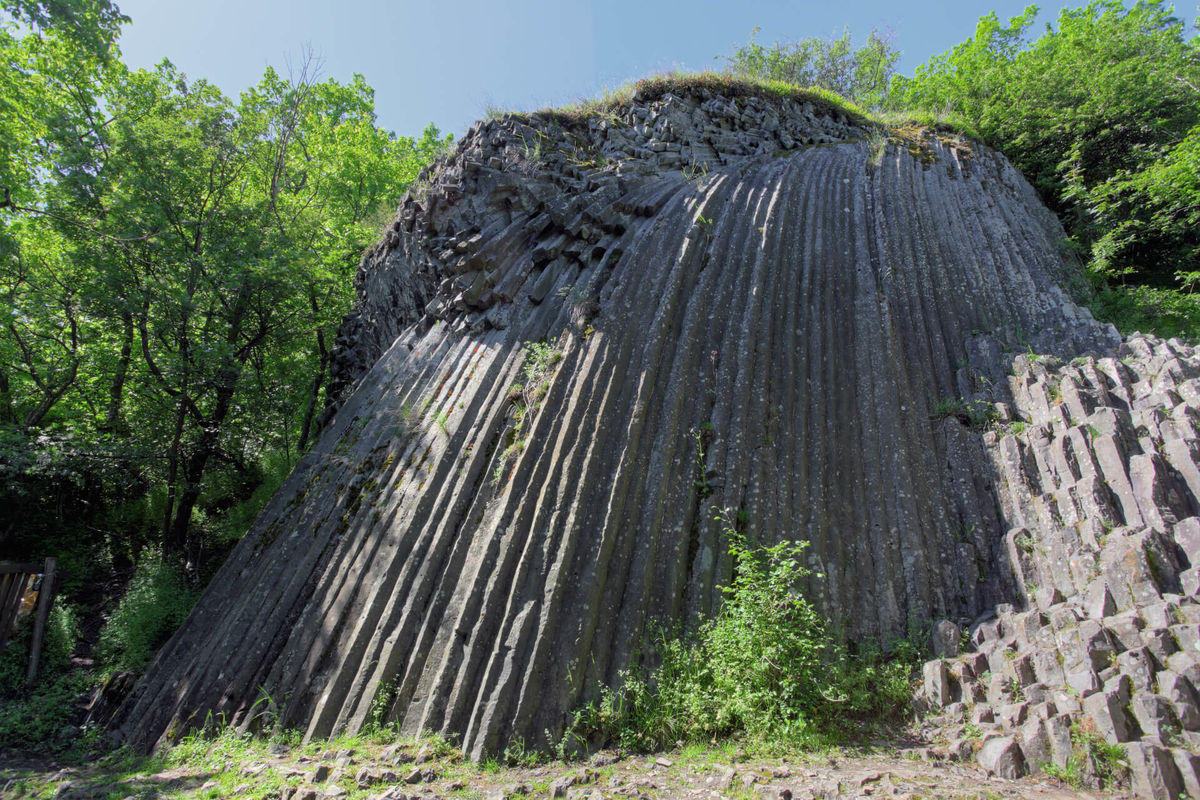