The Napoleon's Siege of Bratislava

Janko Kráľ City Park will become a place of historical battles, where Napoleon and Austro-Hungarian armies met and let brutal battles in 1809. Hundreds of enthusiasts and volunteers dressed in contemporary uniforms will show the battle for nowadays Bratislava reconstruction, a breath-taking re-enactment of the fights of 1809 when Napoleonic troops besieged Pressburg for a month and the Emperor suffered his first defeat.

This is a traditional reconstruction of the historical event. You will see a battle reconstruction between the French attackers and the Austrian army as well as cannon shooting on Bratislava from the opposite Danube River bank.
Reconstruction of the Siege of that times' Pressburg by the French Army in the Year 1809 will take place the third weekend of May. Napoleon sieged Bratislava in summer 1809. The Siege was part of Napoleon's 1809 Campaign against the Austro-Hungarian Empire. Napoleon took Wien, fought two major battles at Aspern and Wagram, but the Siege of Pressburg was not sucessfull and French forces didn't take the city in spite of being besieged and bombarded. Leaving the city, however, French troops turned Devín Castle into a ruin, remaining in ruins until today.
The visitors can shoot from historical guns or watch the cannon gun shooting from Tyrš Waterfront nearby. You can expect a lot of historical uniforms and weapons in military camps of both armies with examples of Napoleonic life and combat training in Janko Kráľ City Park. The event is usually crowded. The main part of the event, the battle reconstruction, will take place on Saturday afternoon in Janko Kráľ City Park. There will be a lot of accompying activities available during both days.
Do not miss the chance to witness Bratislava's glorious past. Come over to commemorate the 209th anniversary of the Napoleon's siege of Bratislava by its reconstruction in the Janko Kráľ City Park.
The beautiful capital of Slovakia hosts each year the reenactment of the Siege of 1809. In Janko Kráľ City Park on the Petržalka bank of the Danube River, history fans return to the year 1809 to witness the great siege of Bratislava when the French army of Emperor Napoleon clashed with the Great Hungarian army at the site. The siege of Bratislava, called Pressburg at the time, was part of Napoleons 1809 Campaign against the Austro-Hungarian Empire. Napoleon took Wien, fought two major battles at Aspern and Wagram. The siege of Bratislava lasted for more than a month, but was not sucessfull and Napoleon failed to conquer the city.
The event is organized by The Slovak Association of Military History and Historical Weapon Shooters and allows visitors to assist to the battle reenactment, explore the military camp life with displays of daily activities and the reconstruction of the field hospital where they can learn how wounded soldiers were treated and how surgeries were in that period. Moreover, the visitors can admire replicas of historical arms, canons and period uniforms. The battle is reenacted in Janko Kráľ City Park, across the river from the Old Town. 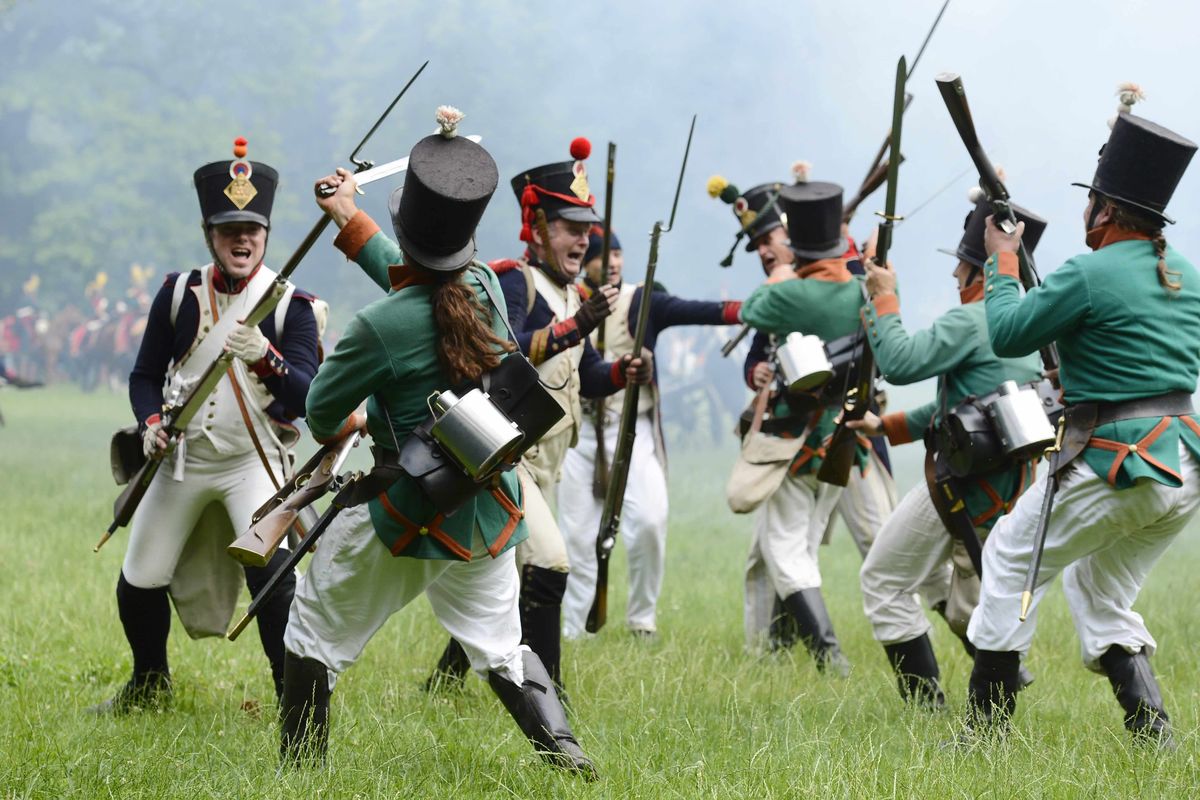 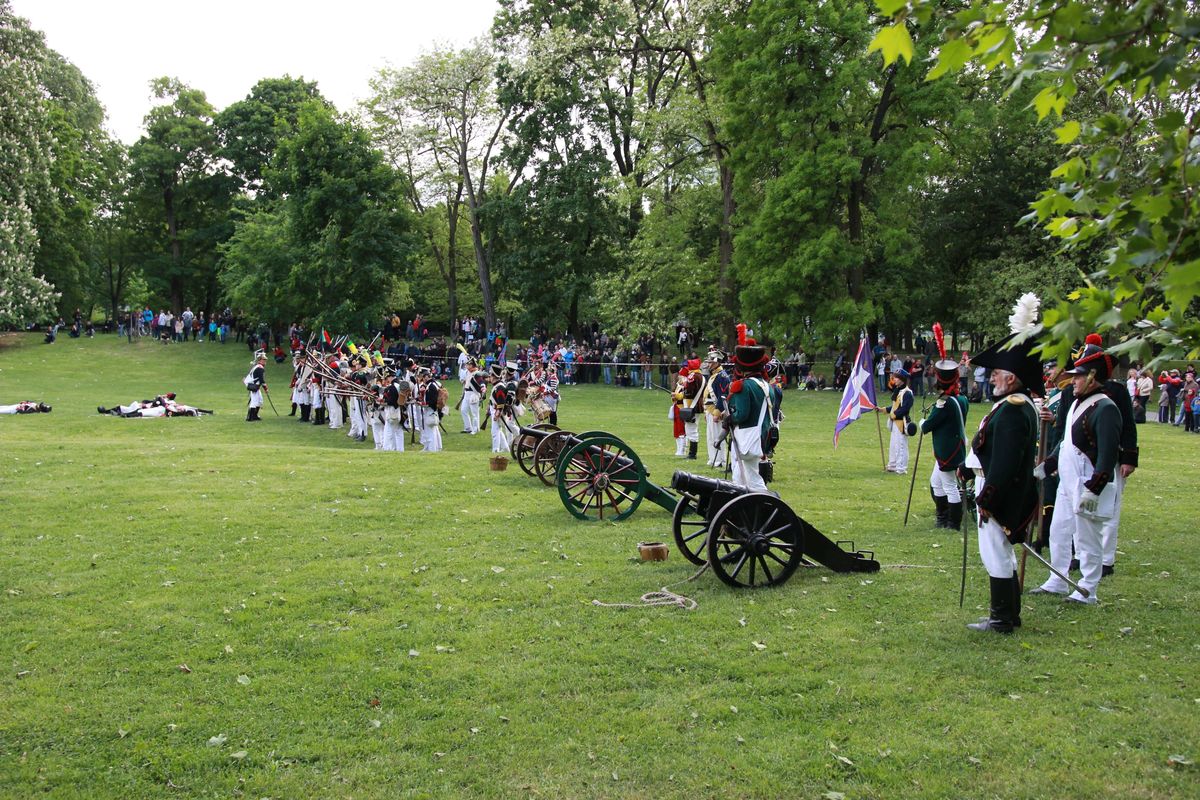 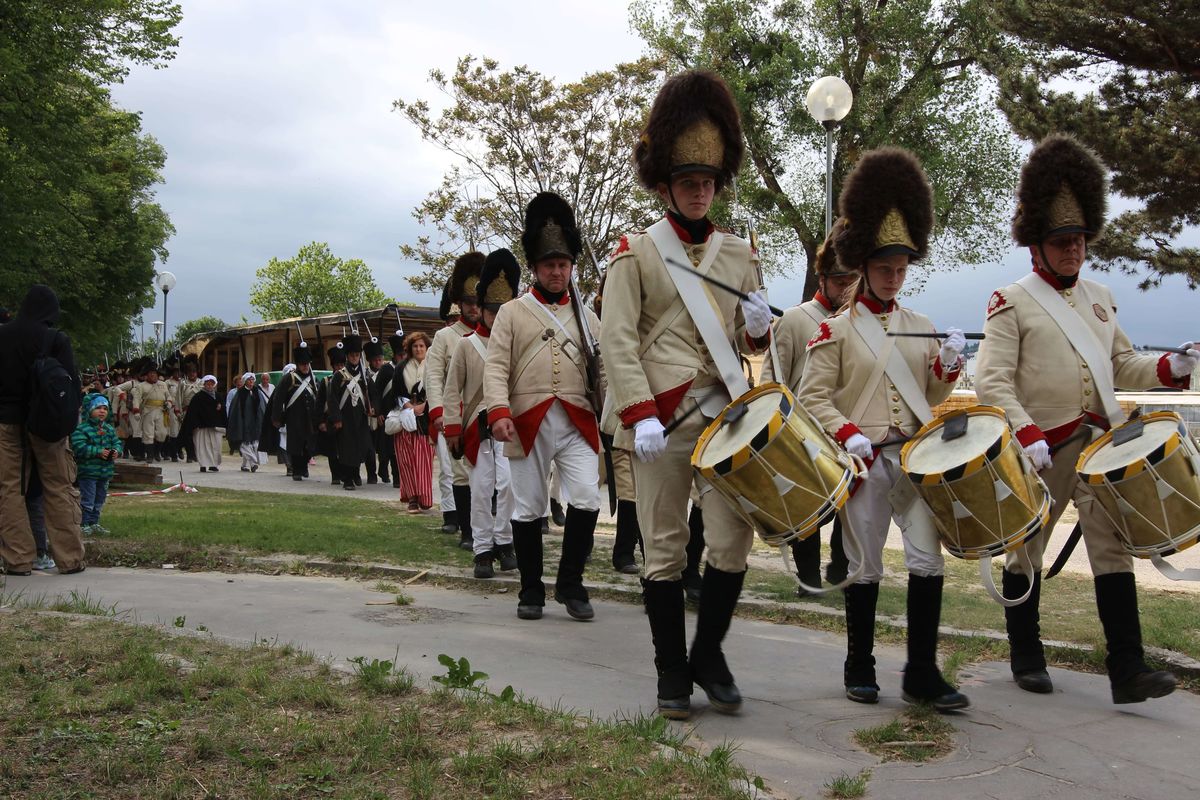 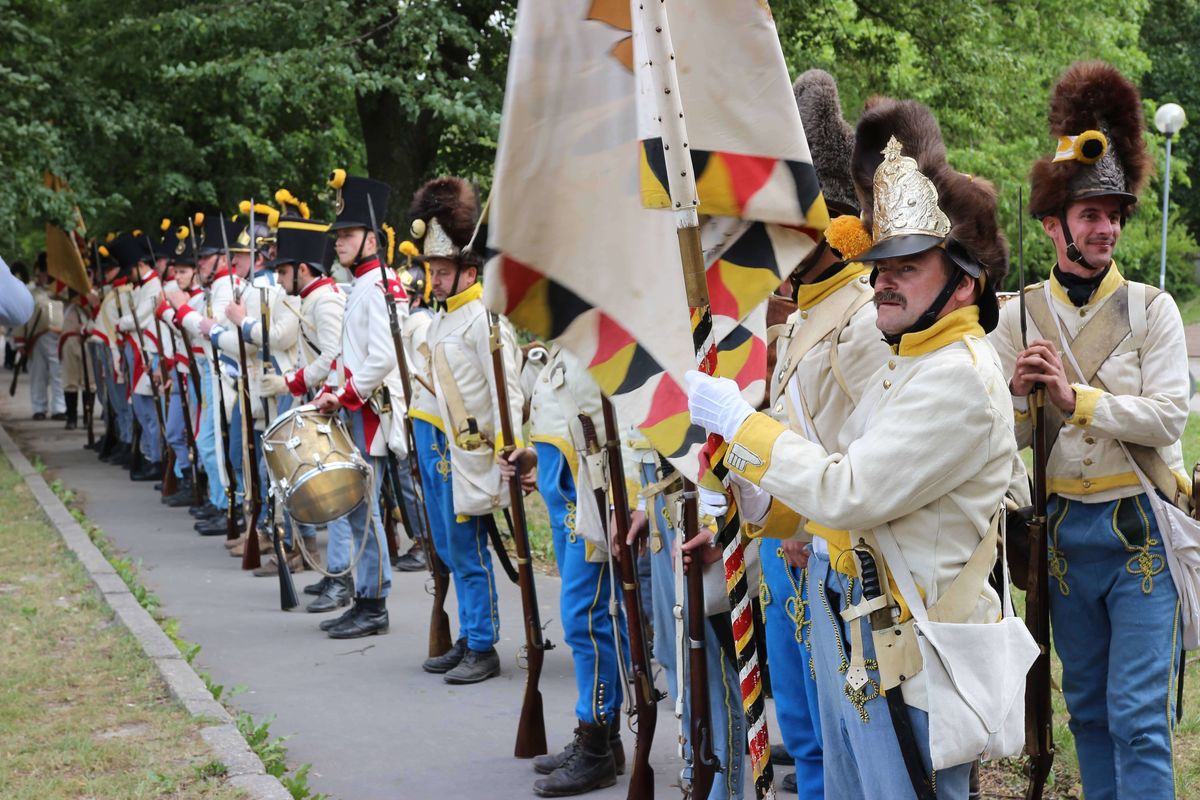 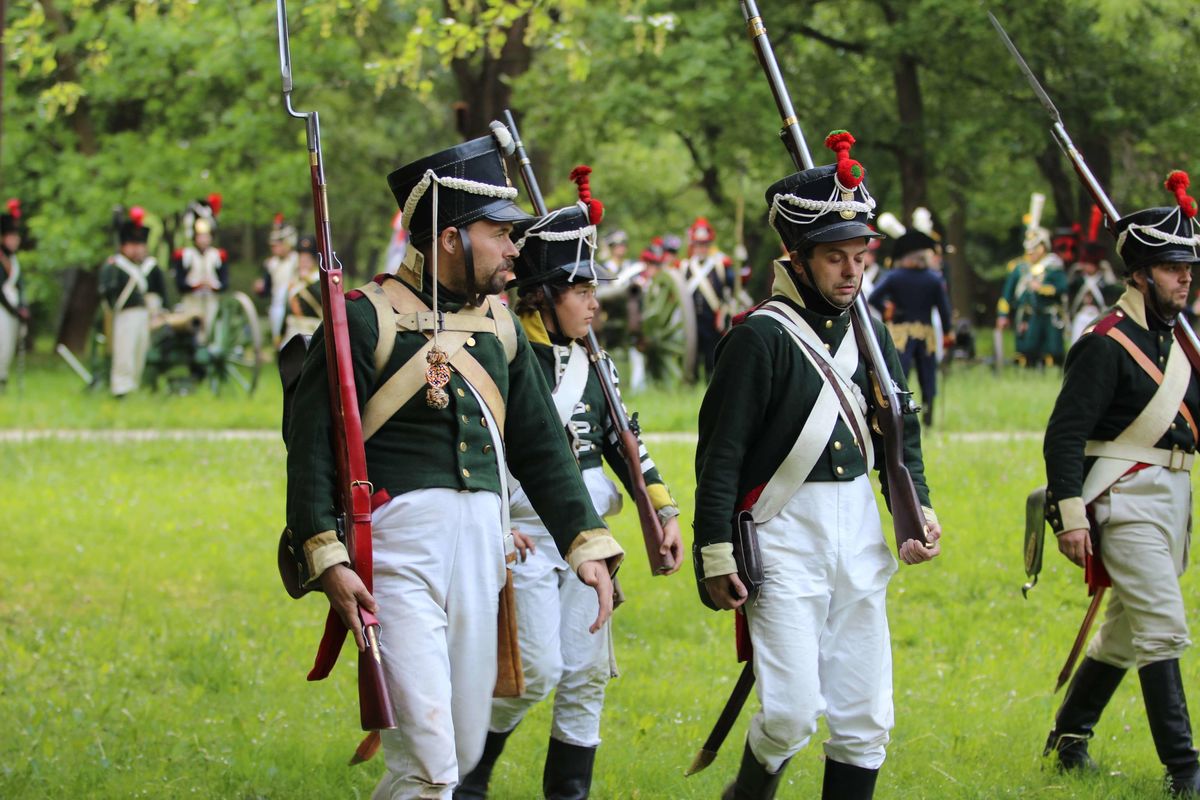 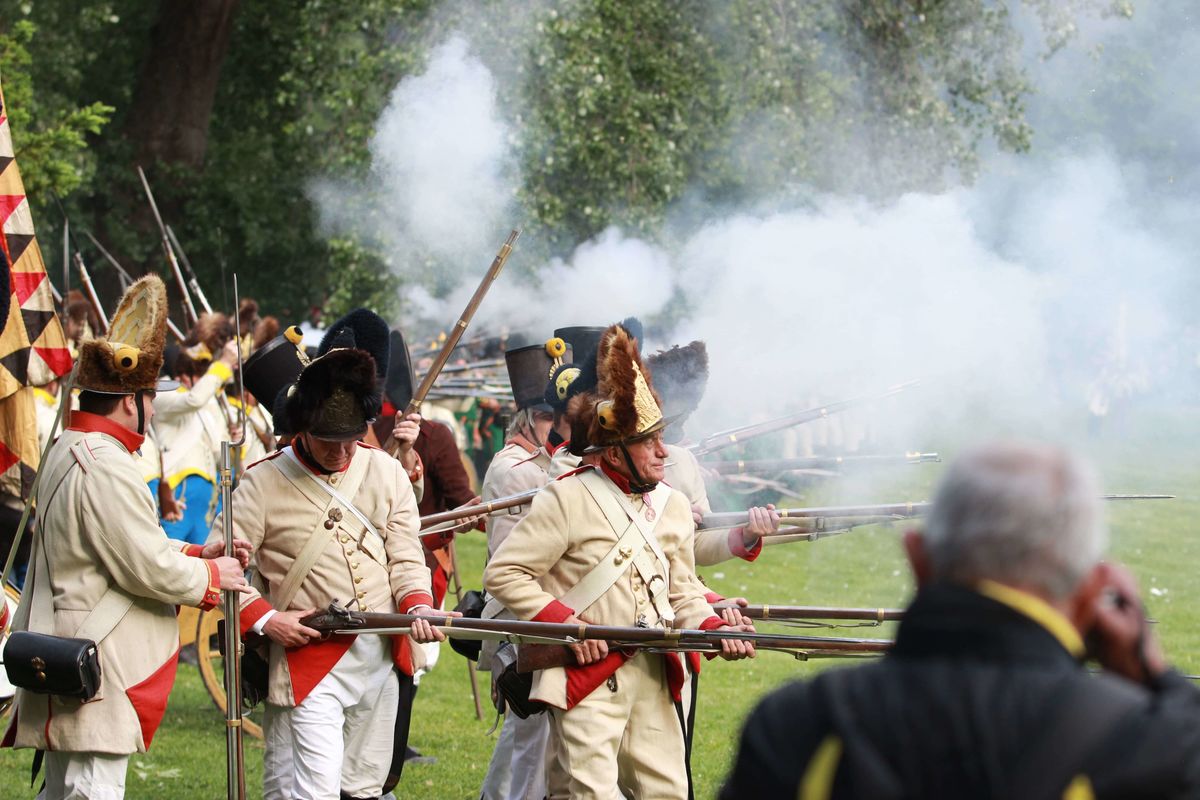 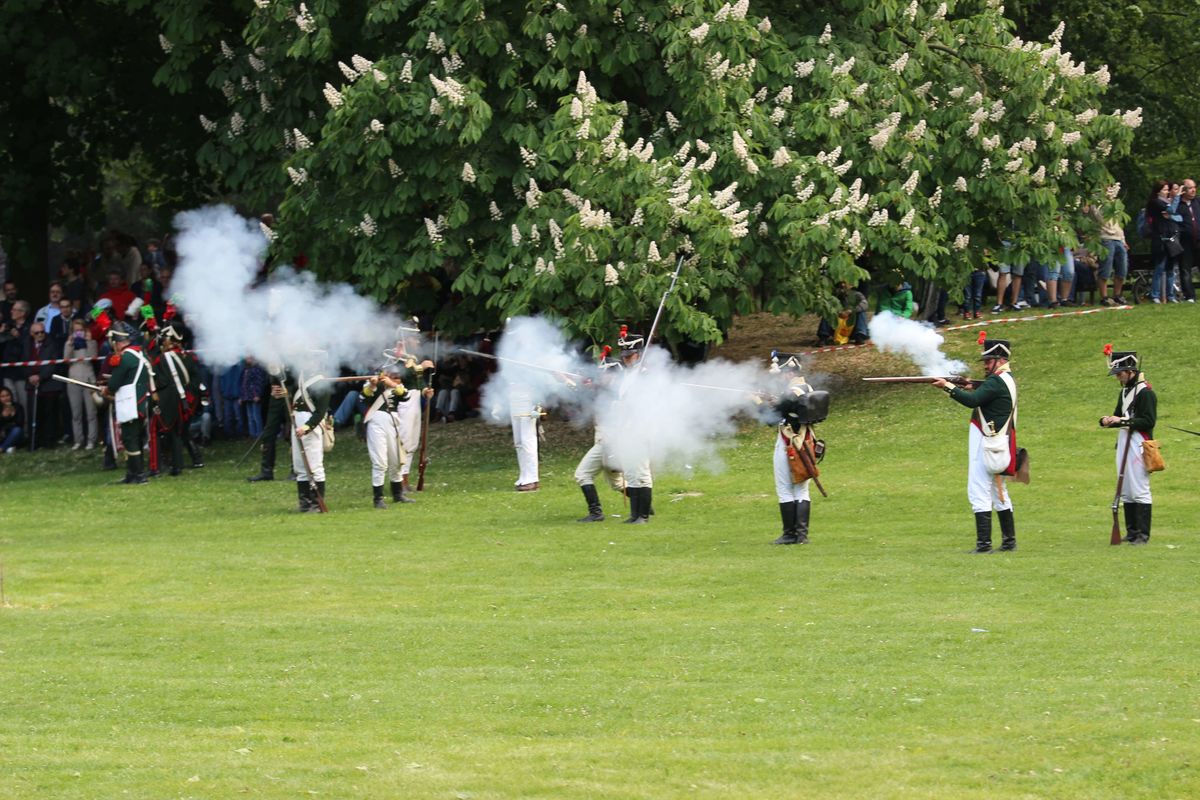 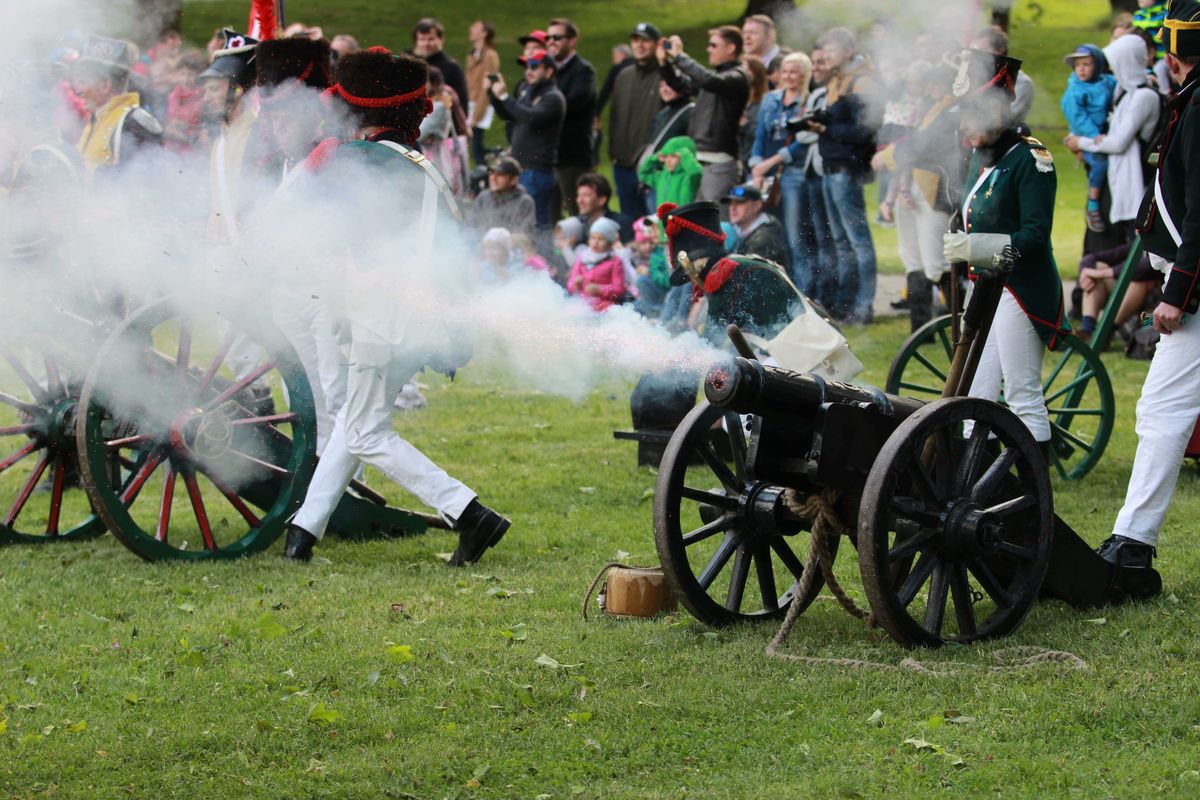 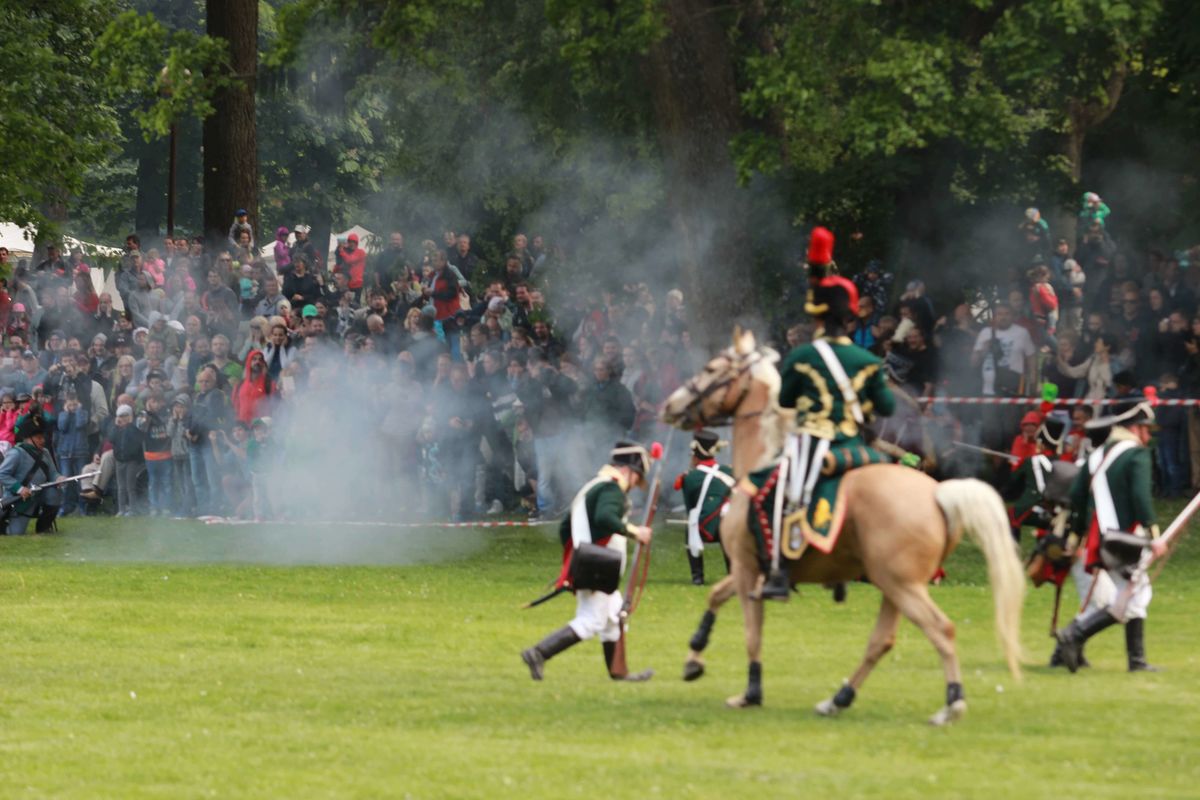 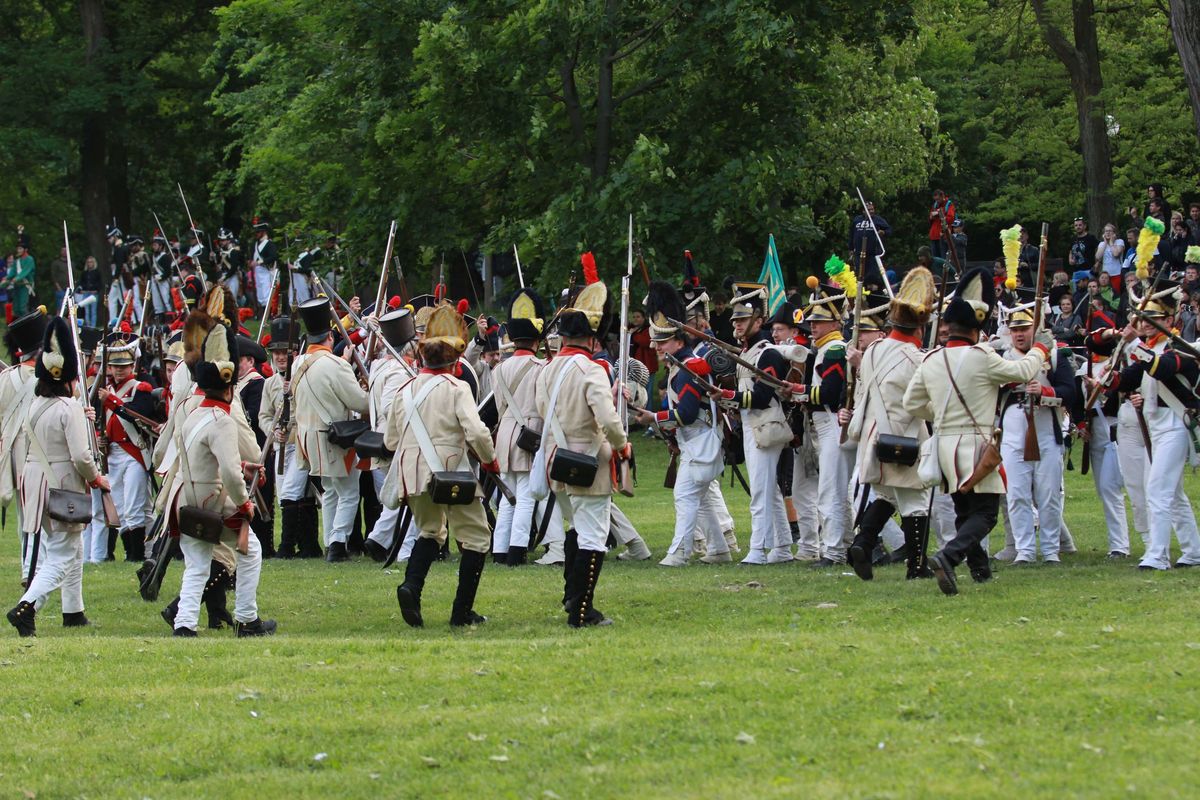 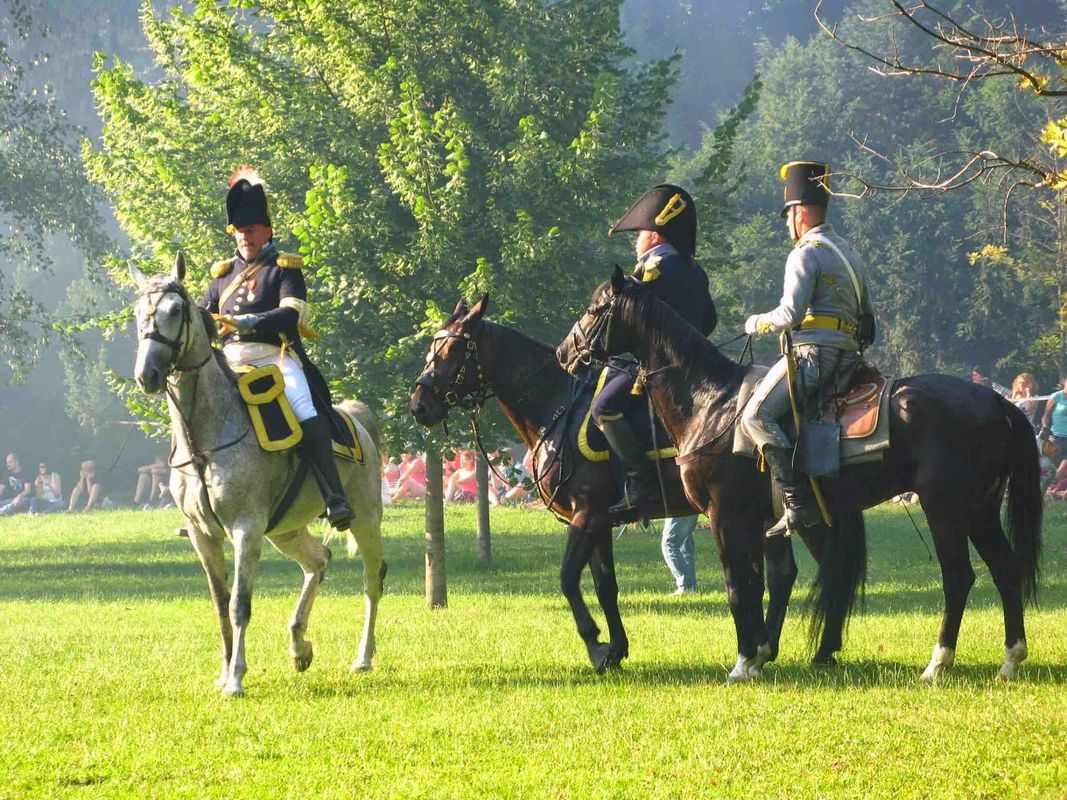 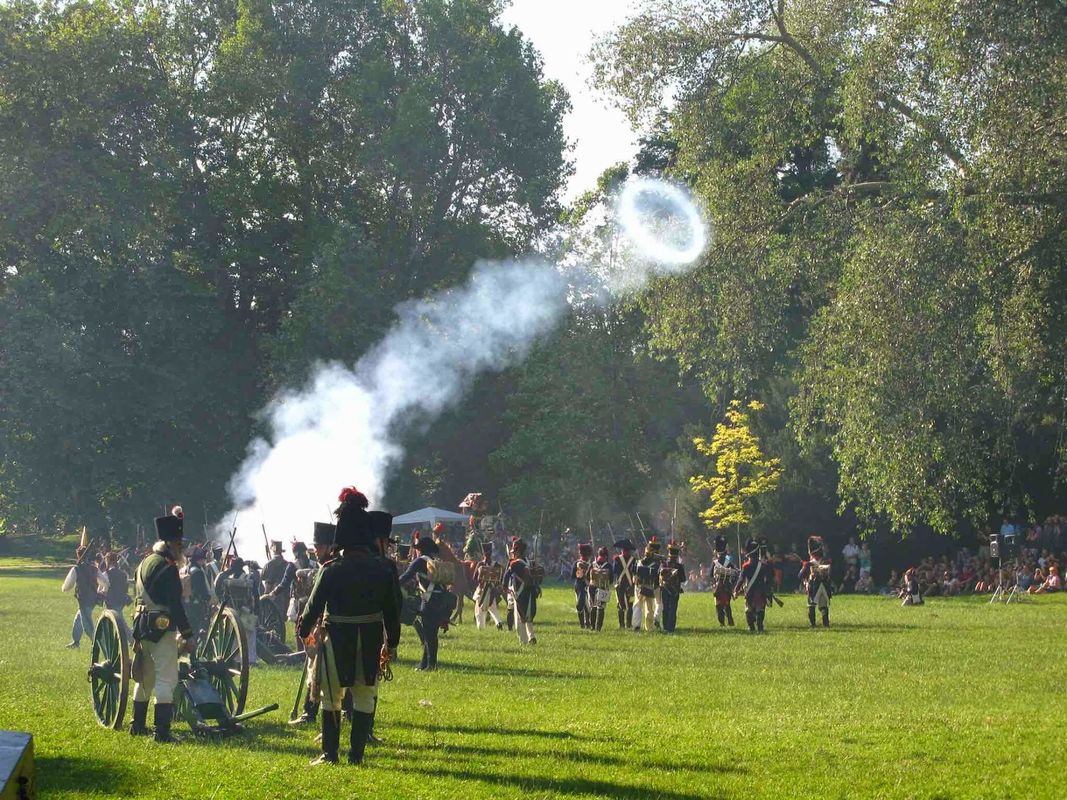