The medieval power centre of Šariš was the Šarišský hrad Castle, the ruins of which are on the top plain of a distinct elevation above the town Veľký Šariš situated north-west of Prešov.

Its history started in the 12th century. It was meant to protect the important trade road known as the Road of Torysa. It was one of the biggest castles in Slovakia until 1660 when explosion of gun powder stored in the castle destroyed it. The ruins testify to its bulkiness just as the old pictures of the castle do.

Access: on foot from the village Veľký Šariš to the village Medzany, following the marked route (it takes about 1 hour and 15 minutes) or driving to the foothill and then walking on the marked path about 45 minutes 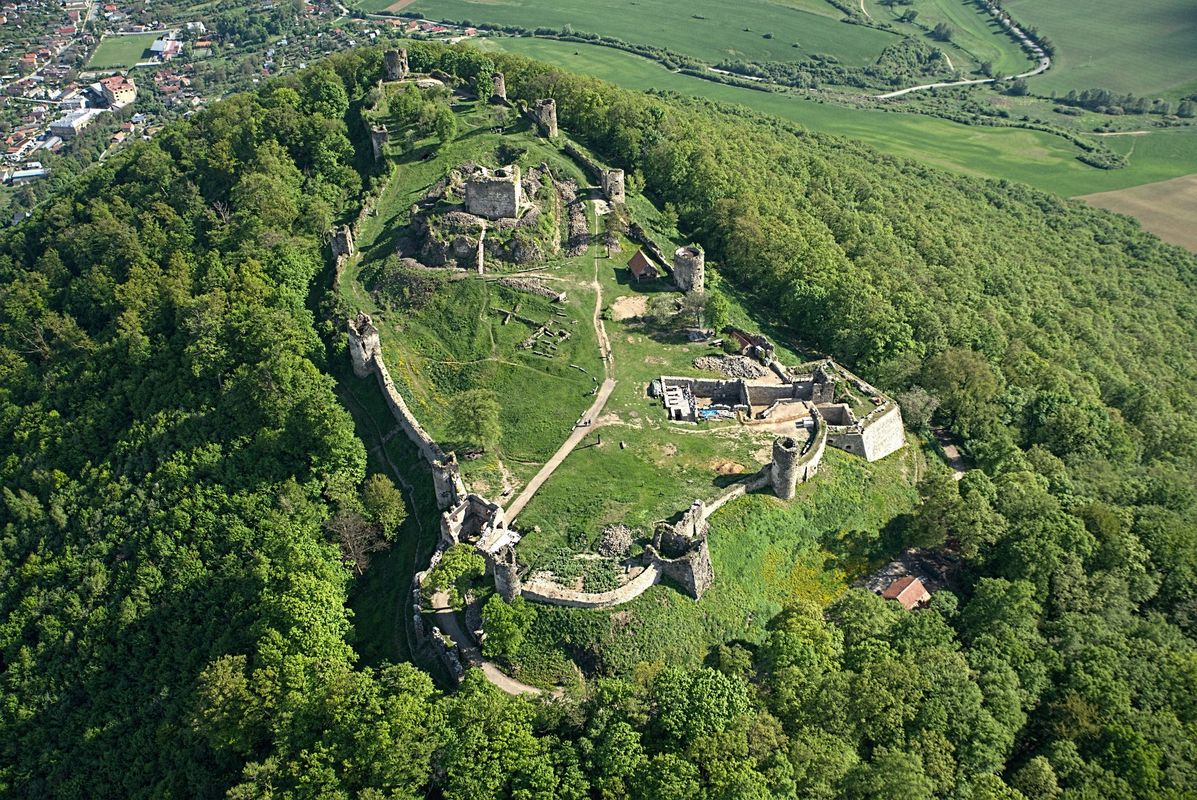 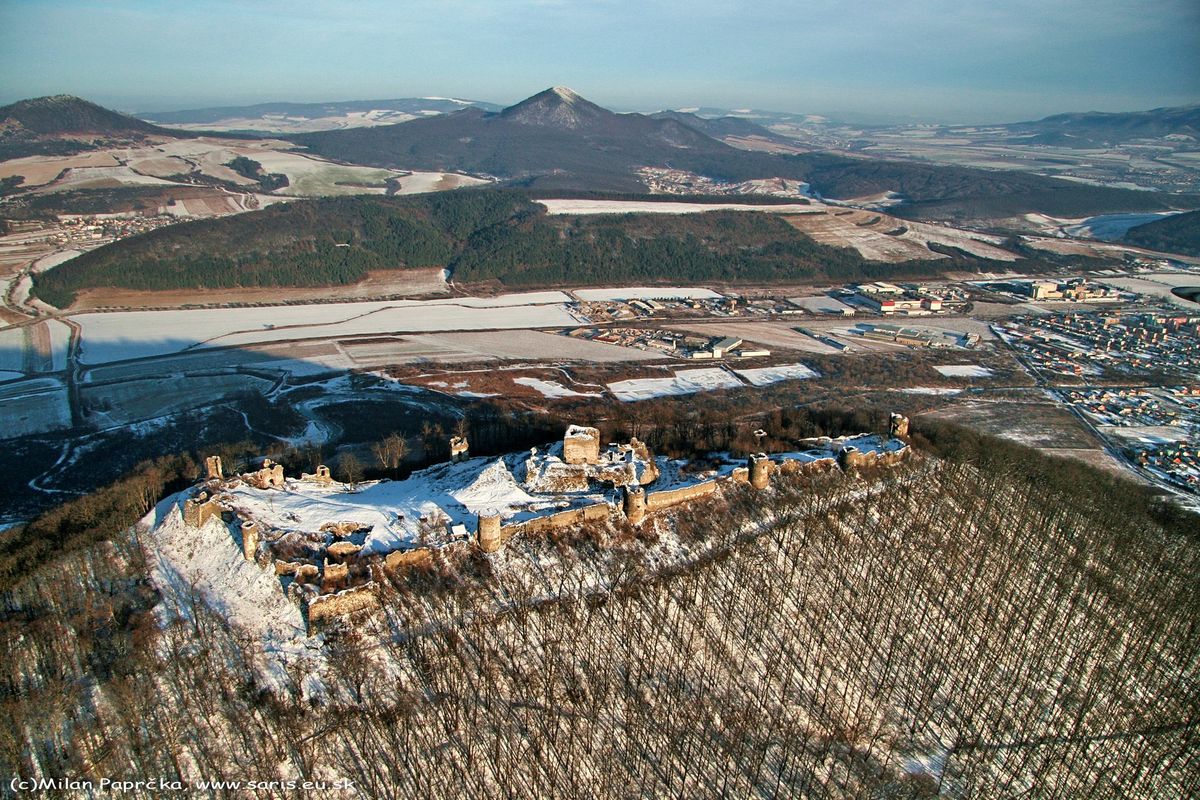