Renowned Radvaň Fair in Banská Bystrica is also called the fair of all fairs. The fair, where folk crafts dominate, became famous also due to the fact that the best-known highwayman Juraj Jánošík used to visit it in the past.

This year, Radvaň Fair celebrates its 362th anniversary. It has developed from an originally economic regional event to a significant cultural and social event. Today it is oriented toward a presentation of best craftsmen that keep traditional character of folk crafts. Their products are made of natural materials and follow traditional patterns, form and function. The event is also a space for the presentation of numerous folklore performers, musicians, singers and dancers from the Central Slovakia and other regions. The Radvaň Fair is a very important part of identity of the city and its inhabitants as visiting the fair is considered a social event by city inhabitants.
In addition to traditional folk crafts demonstrations, folk art products of about 100 crafts, folk music, folk dance, folk costumes and folk culinary delights, there are also many accompanying events like presentation of folklore ensembles, music groups, groups of historical fencing, various competitions and attractions. People appreciate the traditional burčiak (the stage between must and wine) and merry-go-rounds.
The famous Radvaň Fair is always held at the beginning of September, usually second weekend of September, Friday to Sunday. Its history started in 1655 when the village of Radvaň, then an individual village, got the privilege to organise a market on the day of birth of Virgin Mary. In 2011, the fair was inscribed on the National Inventory of Intangible Cultural Heritage in Slovakia.
Folk crafts fair is the main attraction of the fair. In addition to traditional crafts there are also products inspired by folklorism. Folklore ensembles and folk sing and dance soloists are an important part of cultural programmes. To customs specific for this fair belong young men symbolically beat women with a wooden spoon, a symbol of the fair, in order to ensure good health.
Andrej Sládkovič sang about it in his poem and Štefan Nosáľ made, in 1955, a successful choreography with the folklore ensemble Lúčnica for the music of Tibor Andrašovan. At present the fair is held in the centre of the town where during the three days, thousands of visitors eager for shopping and amusement can have enough food and drinks including traditional culinary specialities such meat products, sheep milk cheese, gulyas as well as handicraft products, other goods and a lot of entertainment.
Radvaň Fair has a continuous tradition from the 17th century. It has developed from a primarily economic event to a significant cultural and social event. People consider the fair a holiday dividing the summer from the beginning of autumn, because of the cyclicity of the fair and a stable date. Focused on craftsmen keeping traditional character of folk crafts in due of using only traditional natural materials and traditional patterns, the Radvaň Fair is the most important part of urban identity and identity of city inhabitants according to local surveys. 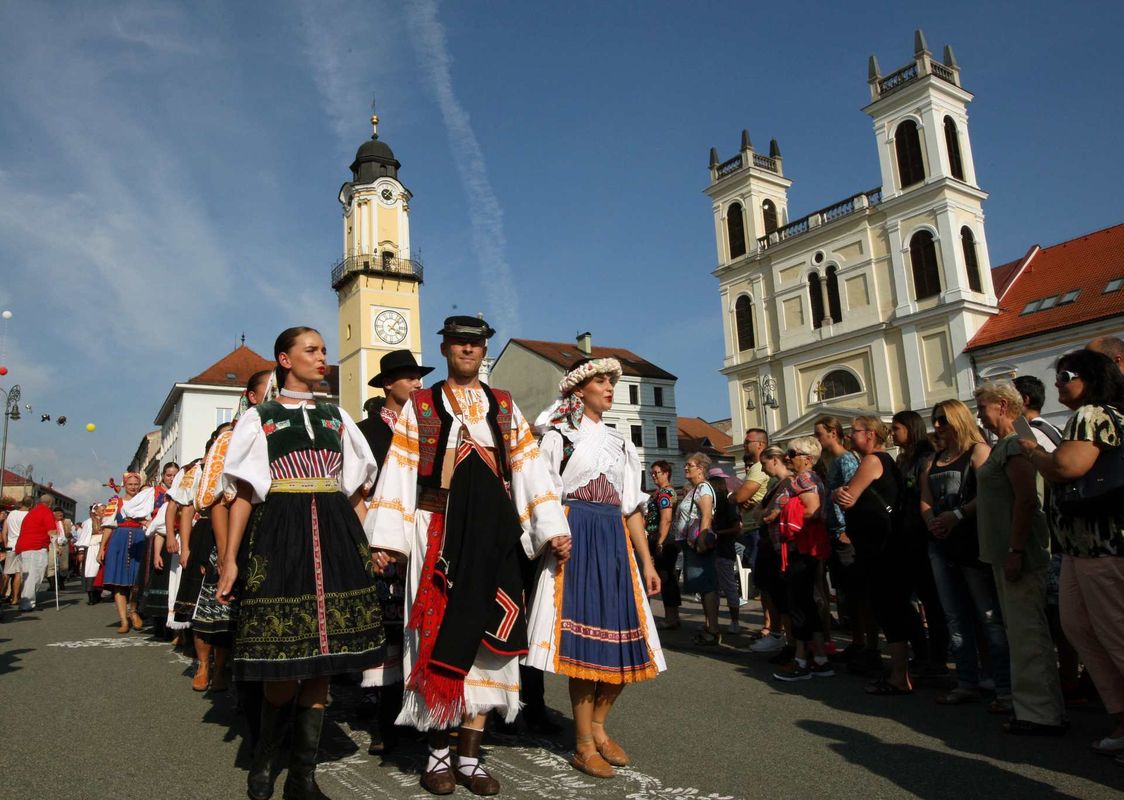 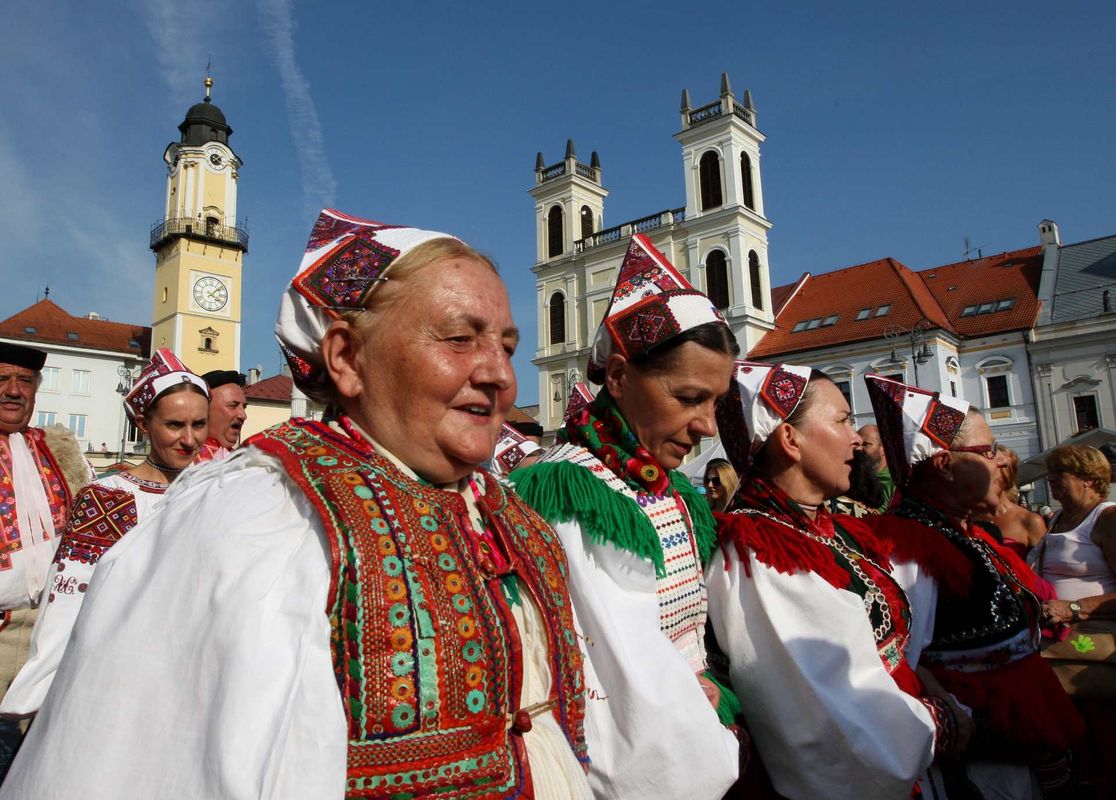 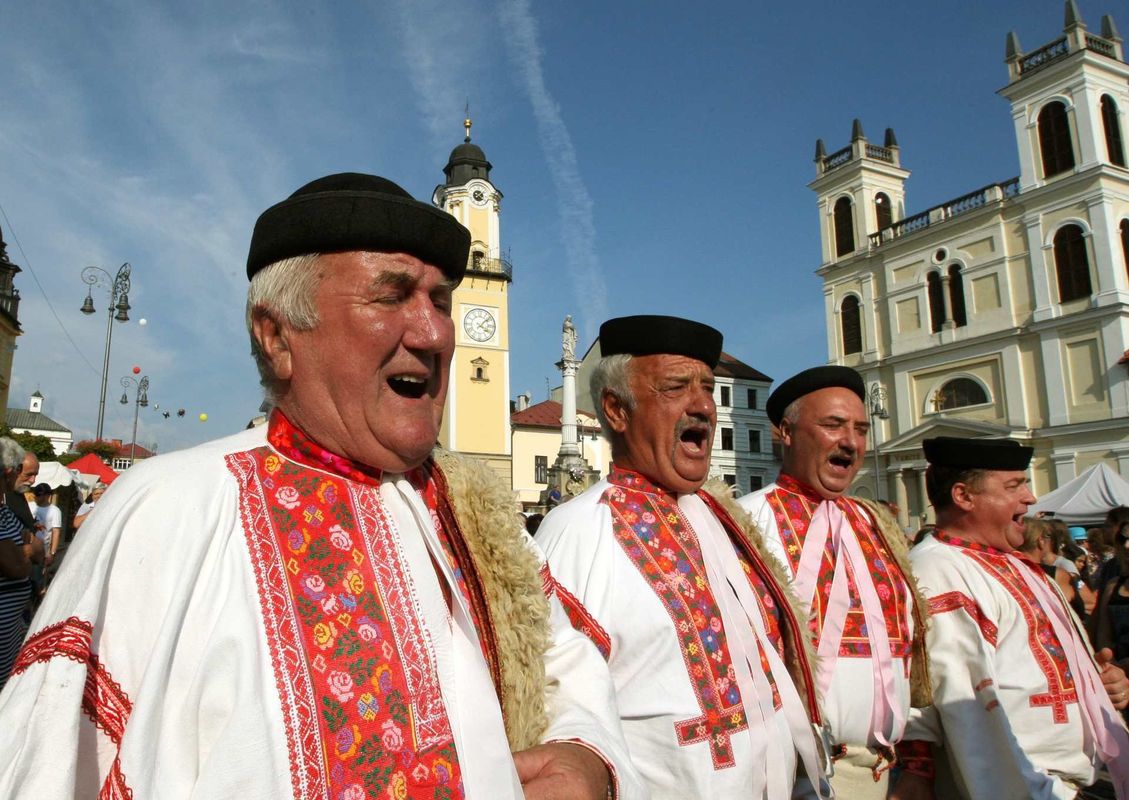 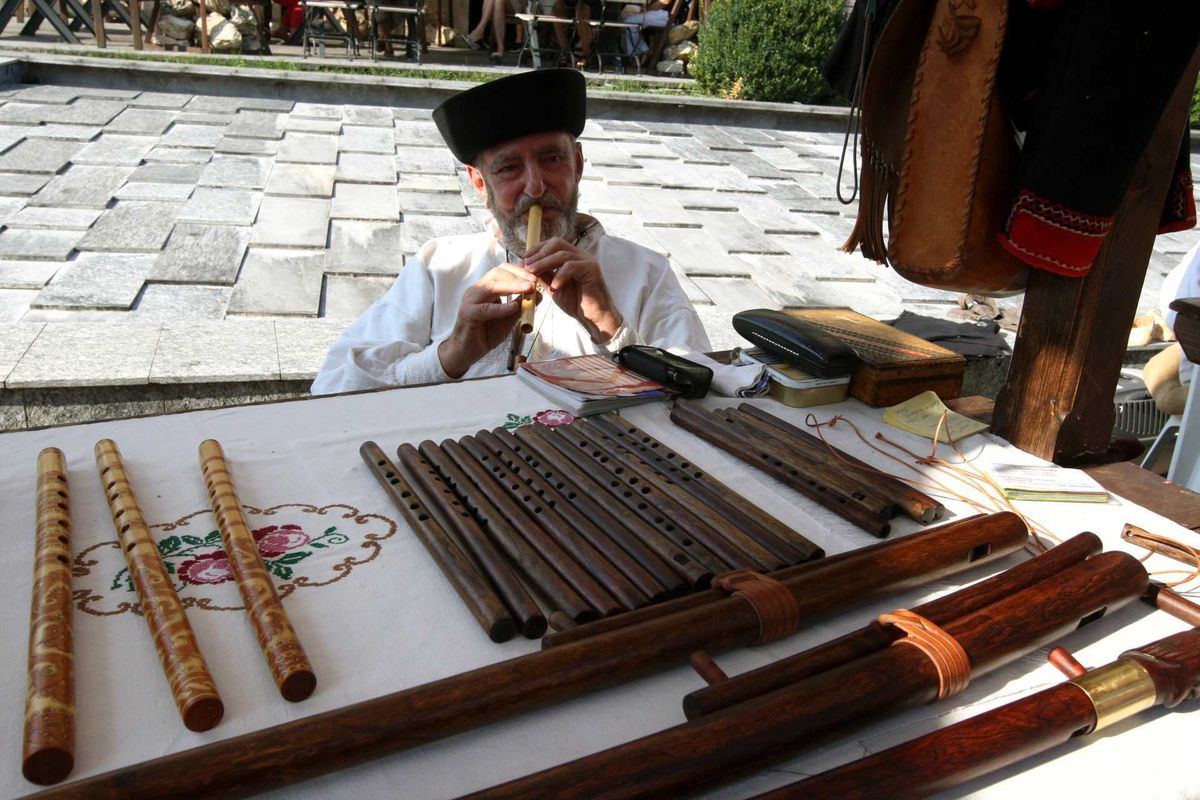 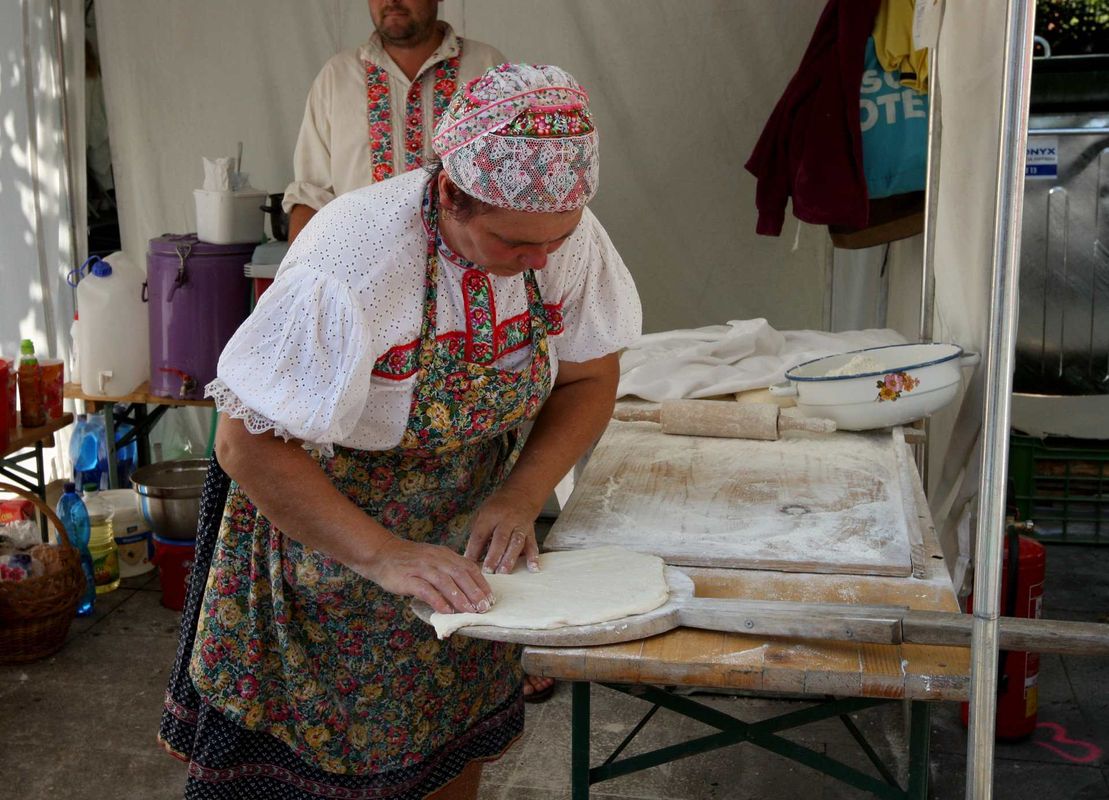 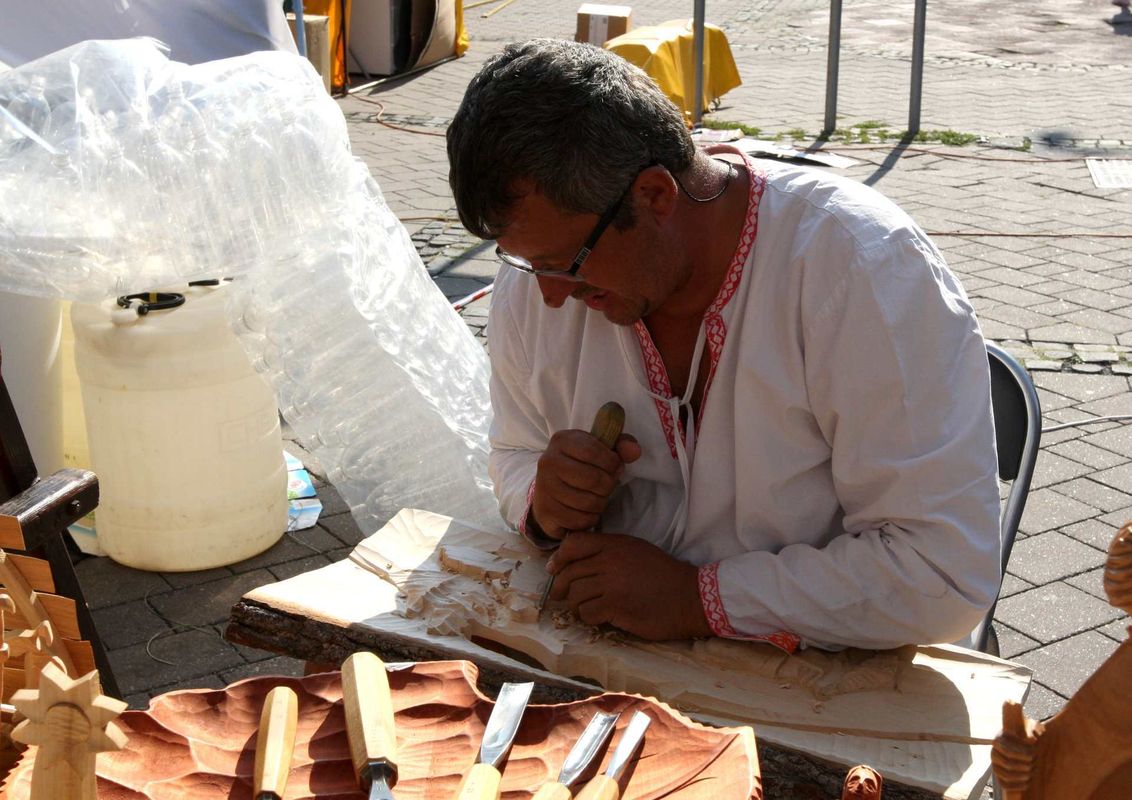 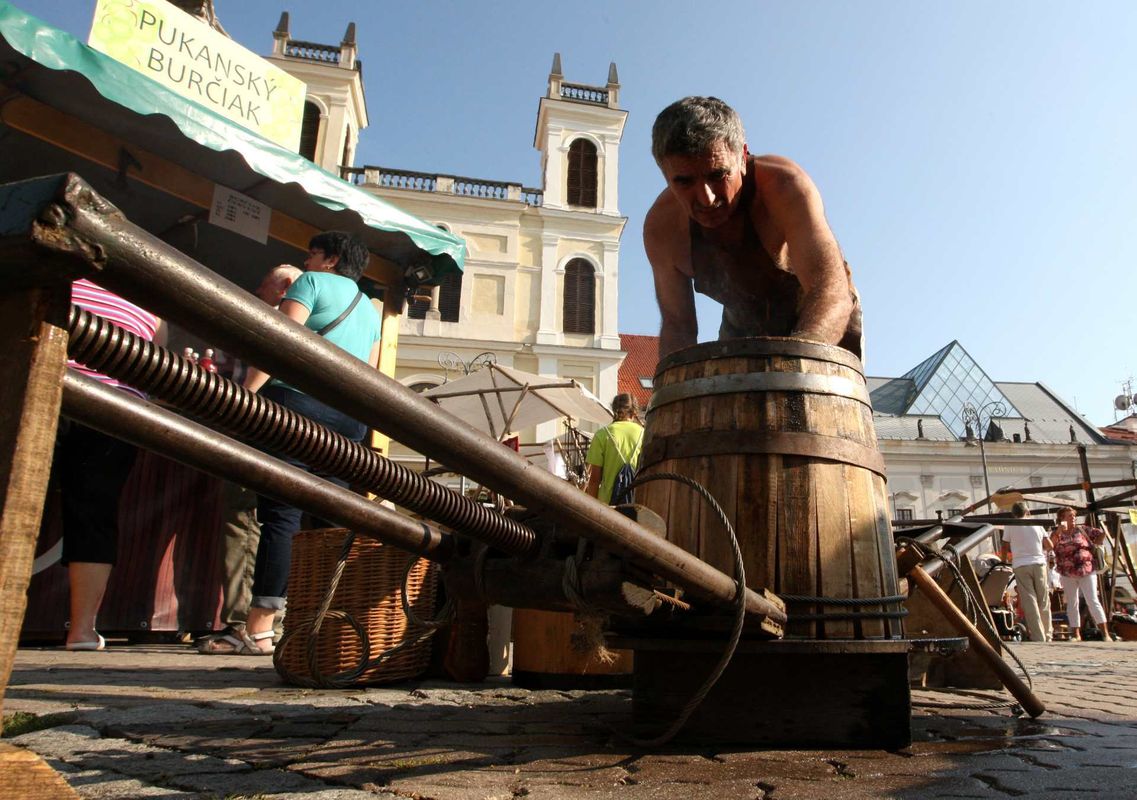 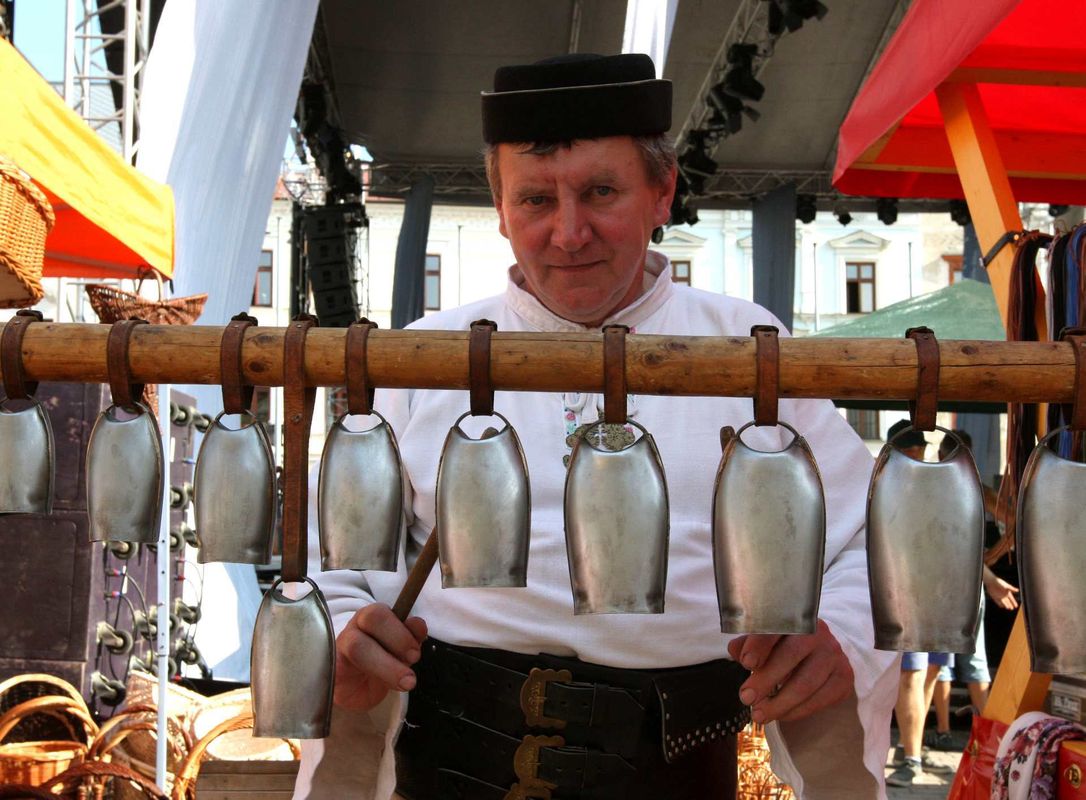 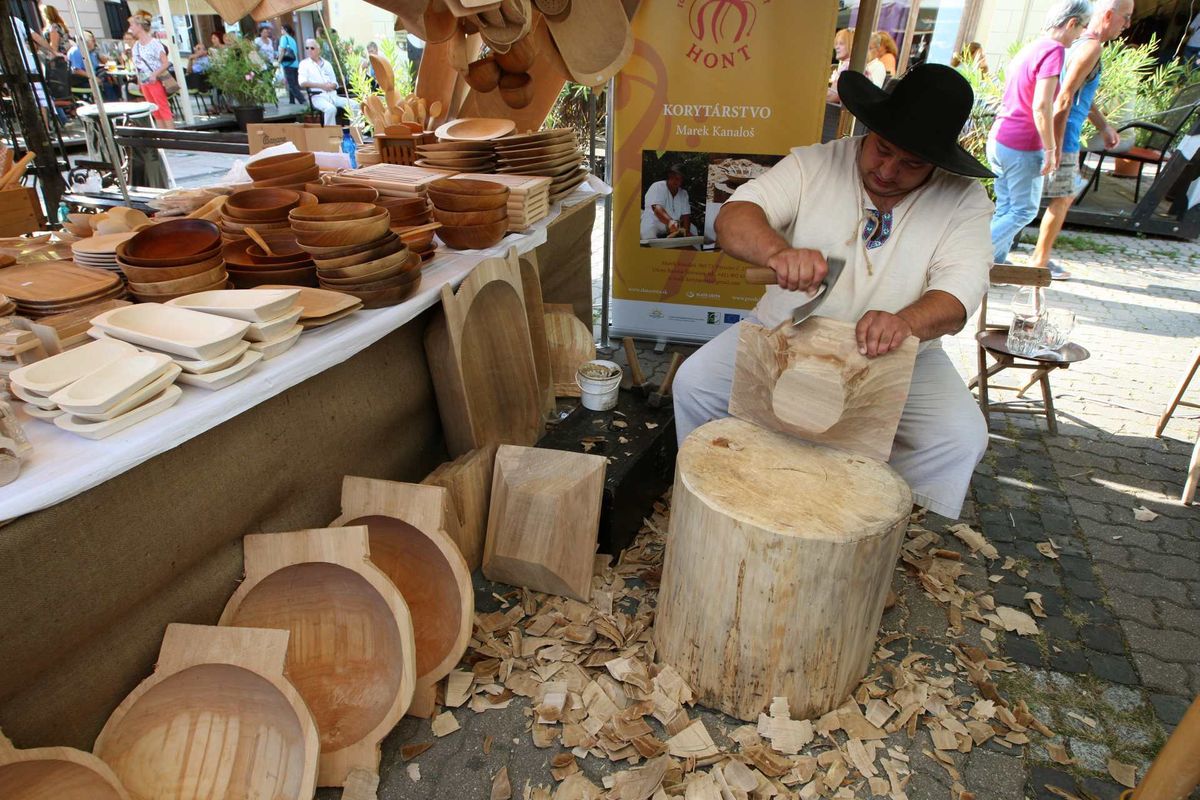 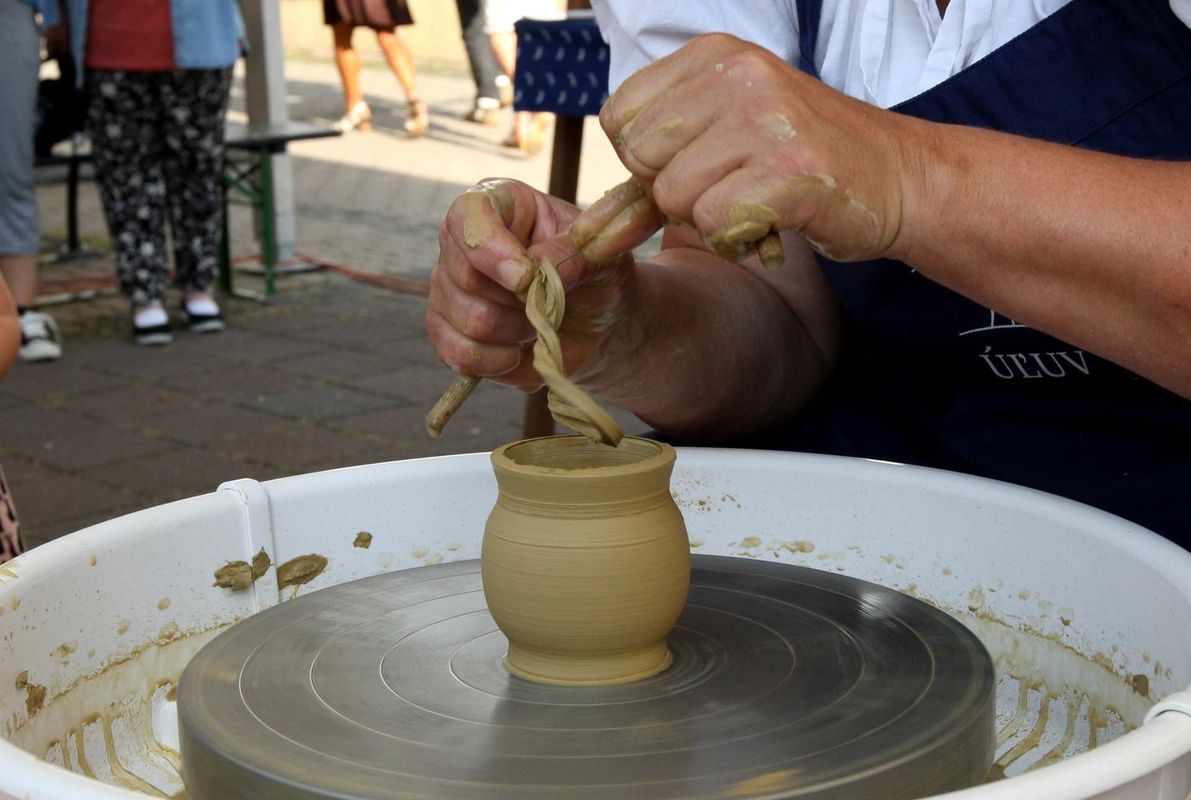 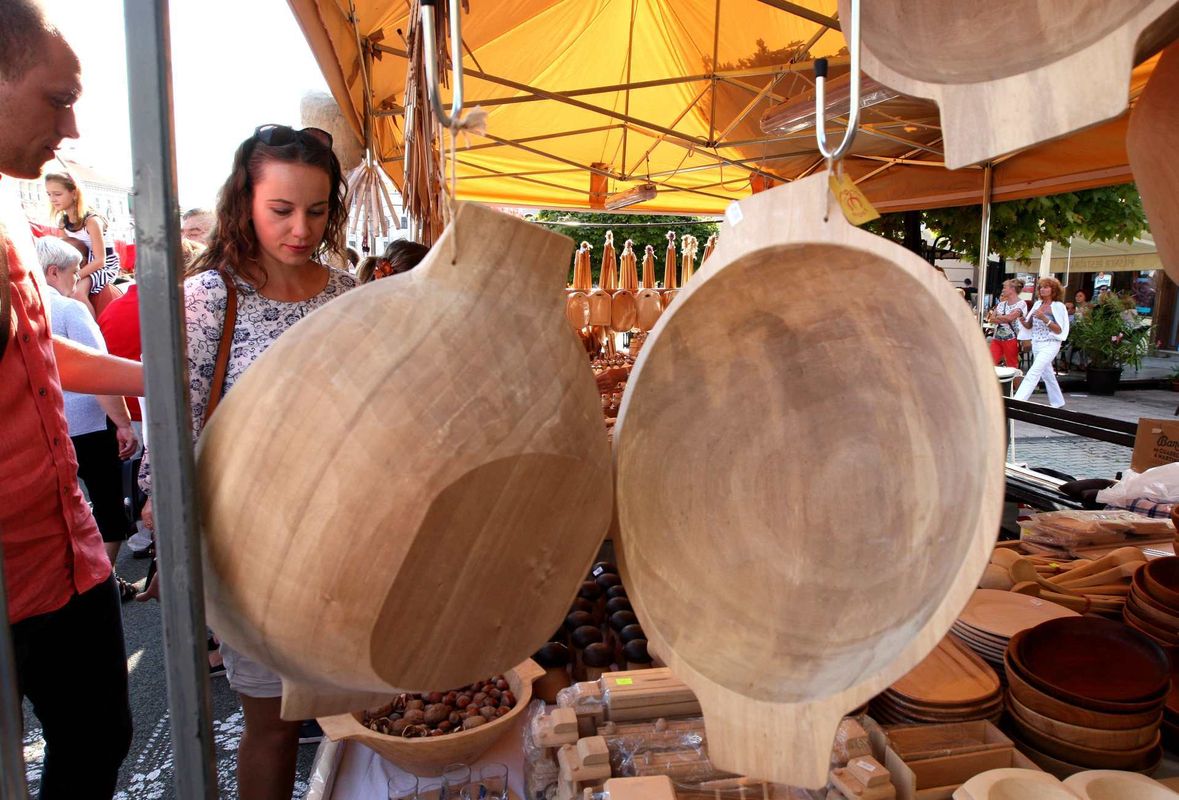 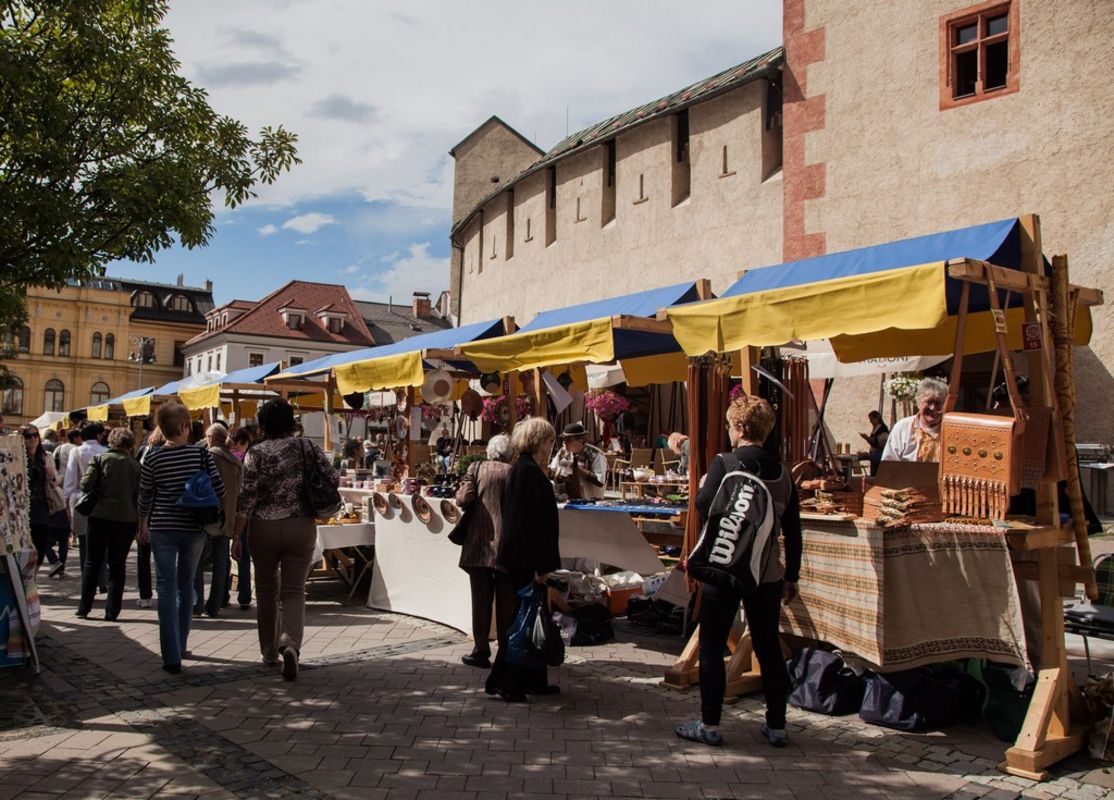 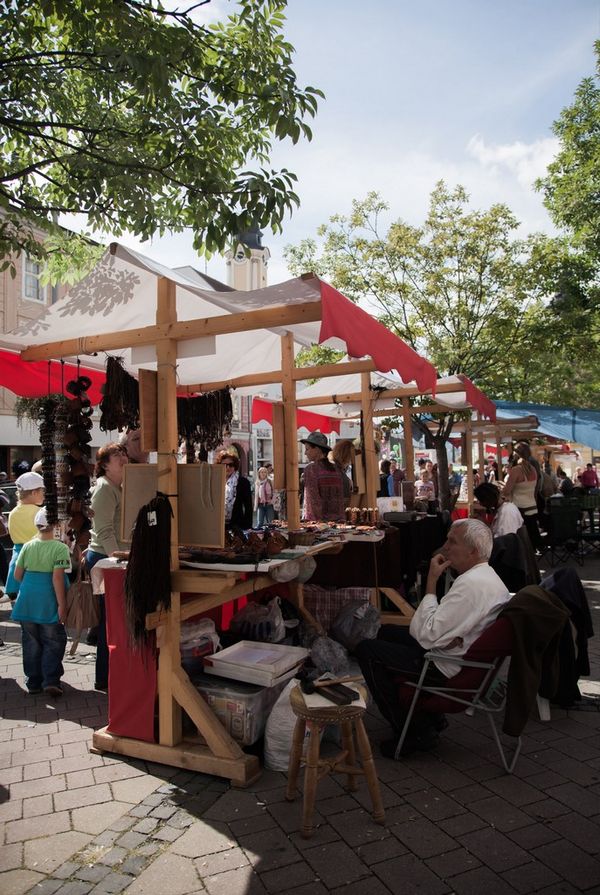 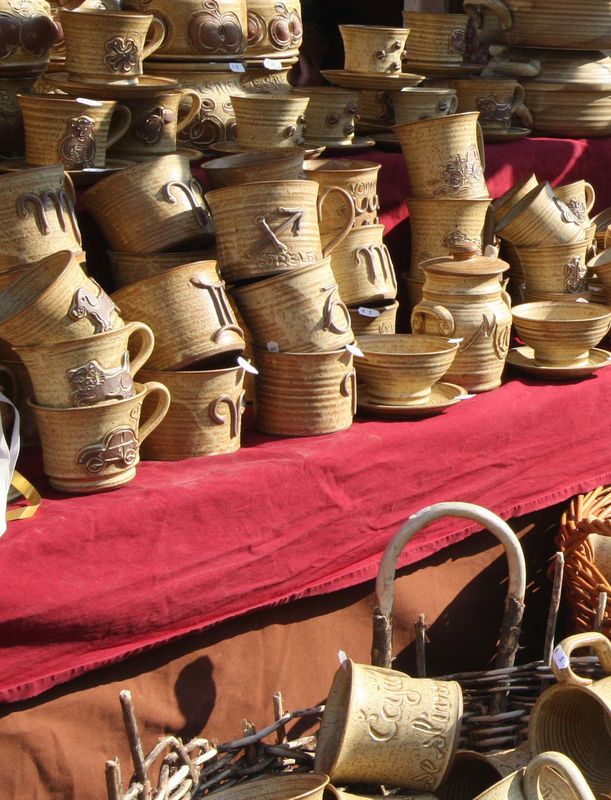 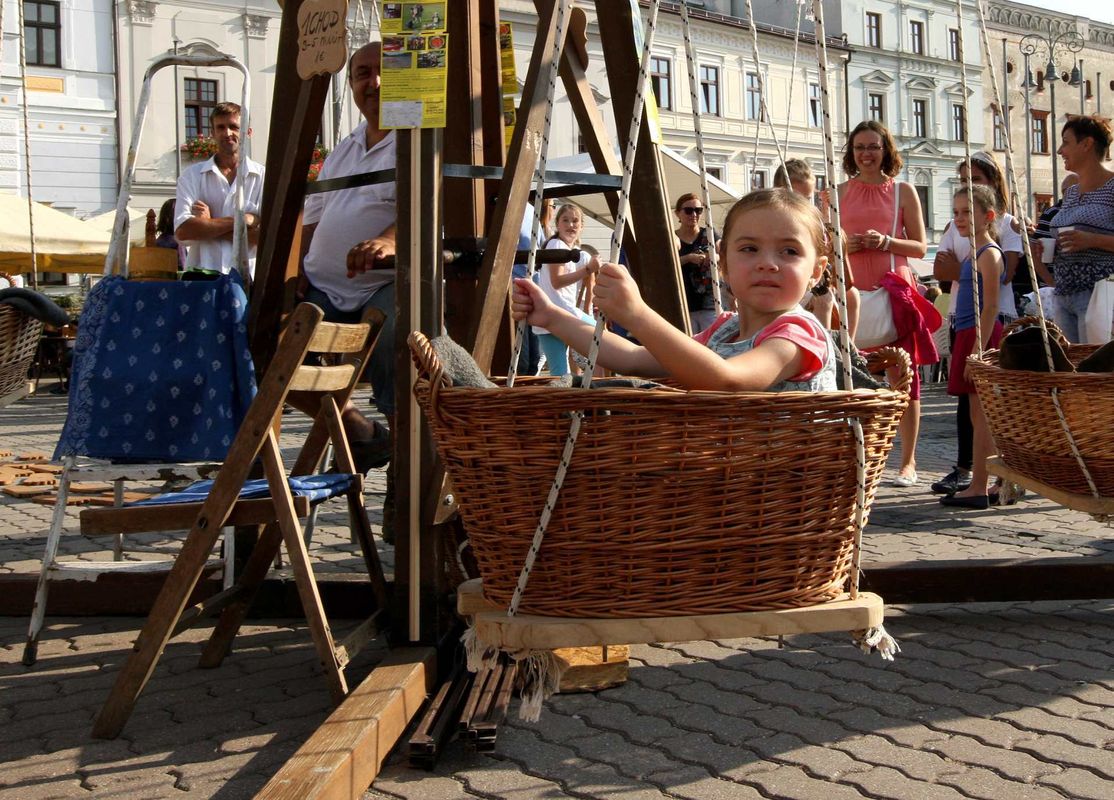 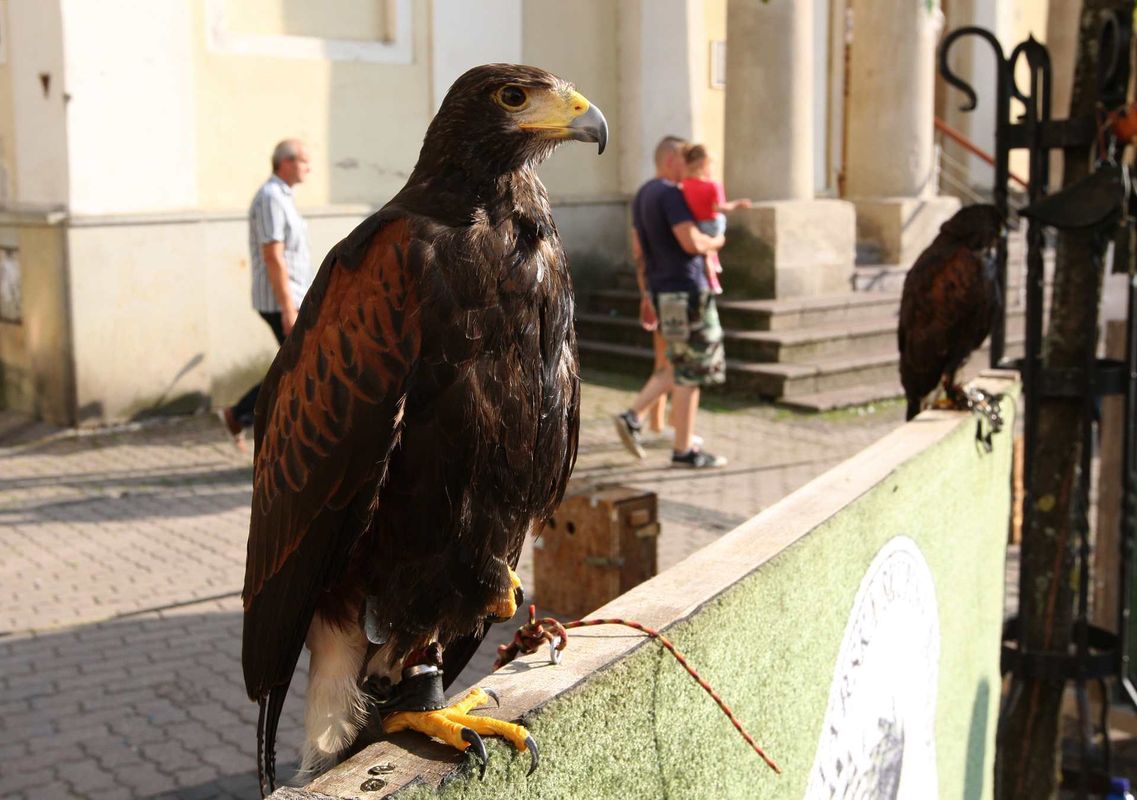