The Pustý hrad Castle (also known as the Old Castle of Zvolen) is situated near Zvolen on the slope of a forested mountain in the Javorie mountain range, above the confluence of the Hron and Slatina rivers, in central Slovakia. It is surprisingly large, comparable with the more famous Spiš Castle.

It occupies an area of almost 8 hectares and ranks among the biggest castle ruins, not only in Slovakia, but also in Europe. In the southernmost part of the fortifications, a monumental passage gate tower was built, and its remnants became the symbol of the entire object.

As the distant ruins could not be seen from the town of Zvolen, the part of the hill on which they are situated was deforested. The ruins of the fortifications are now visible from the access road to Zvolen as well.

The royal castle, which later served as the seat of the royal County (comitatus) of Zvolen, was built in the 12th century. It occupied a territory of what is now central Slovakia. The fighting between the followers of Jan Hunyadi and those of Jan Jiskra considerably damaged the castle in the 15th century and after a short revival at the end of the 16th century, it definitely fell in decay.

The ongoing extensive archaeological research that has been systematically performed on the Pustý hrad Castle since 1922 has been very successful. Traces of much older fortified settlement with stone walls from the Early Bronze Age have been found on the castle hill.

The Pustý hrad Castle with the area of the current archaeological research is open to the public and is accessible via the Pustý hrad instructive path.

Access: by car to the ice stadium in Zvolen and then on foot via the instructive path of medium difficulty (total of 3.9 km), on foot from the railway station in Zvolen using the route with blue markings (it takes about an hour). 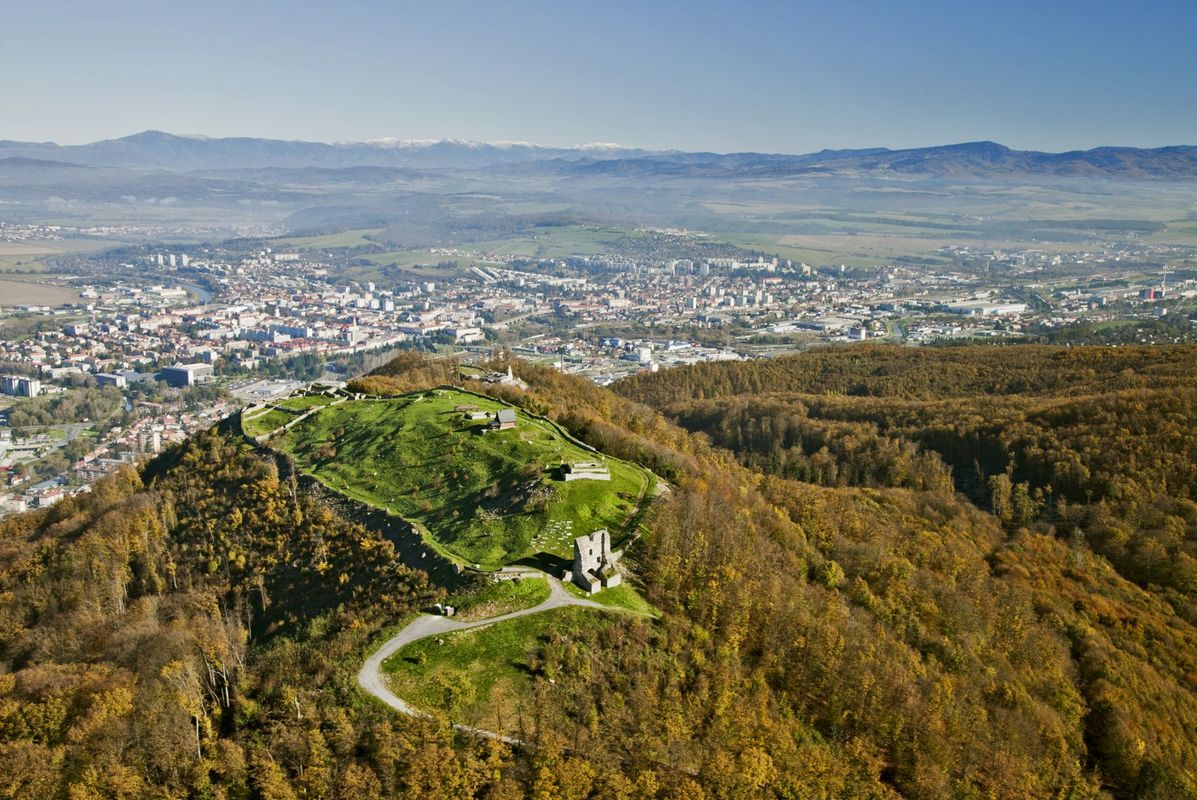 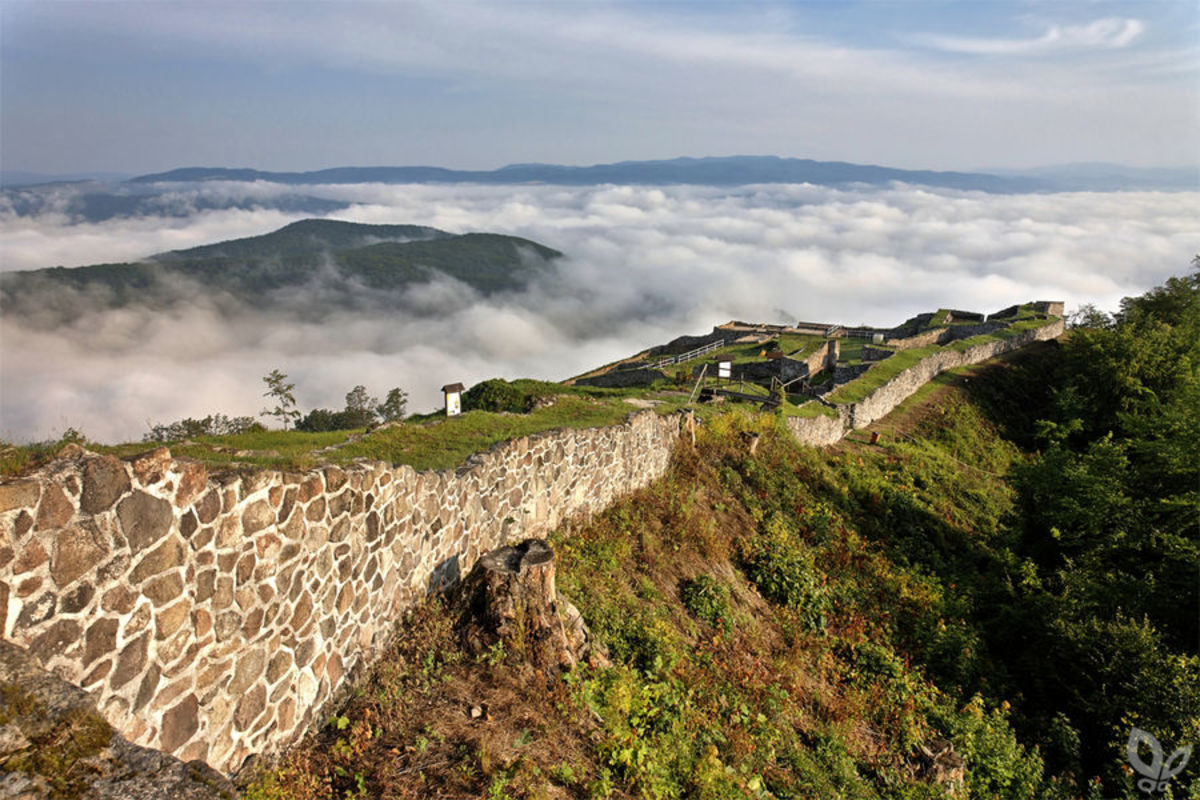