The Považský hrad Castle towers on the steep mountain on the right bank of the Váh river. It was built in the second half of the 13th century and its mission was to protect the trade route passing by it.

Its history is bound to the important noble family Podmanický. It was rebuilt after fire in 1543. Imperial army destroyed it in 1698 and soon after it fell in decay. It is in ruins now.

However, the ascent to the ruins can be a nice experience, as the remains of its tower open a wonderful view of the Váh river and the Manínska tiesňava narrow.

Access: on foot from a church in the village Považské Podhradie following the yellow hiking marks (it takes about 30 minutes) 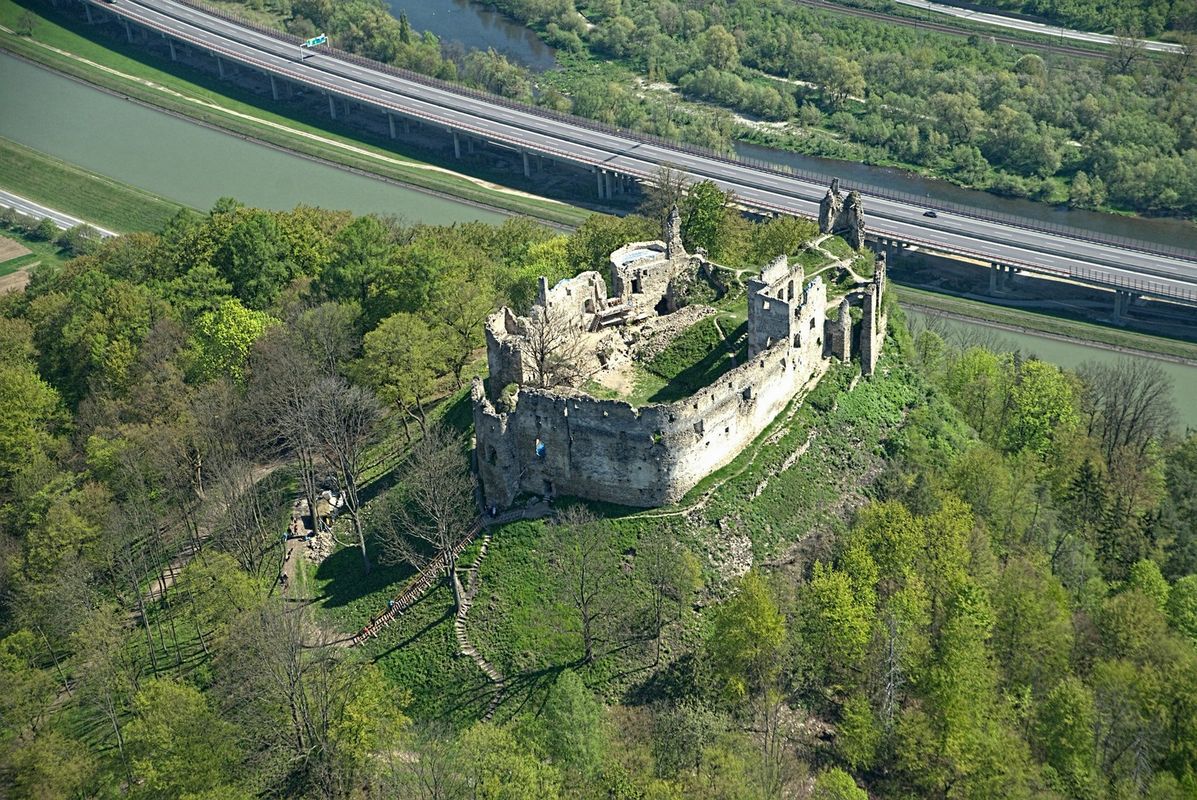 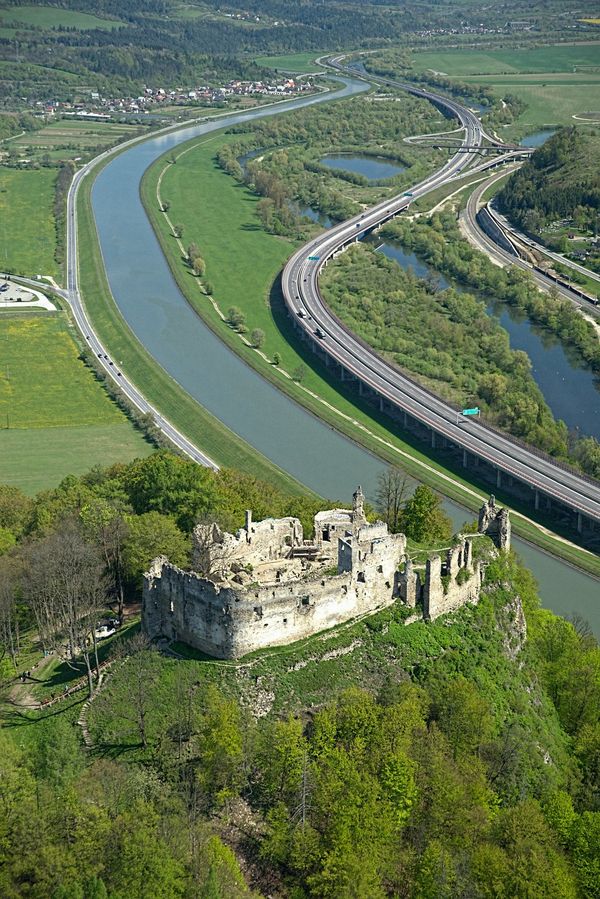