The Plavecký hrad Castle, subject of many legends, is the most important attraction of the western slopes of the Malé Karpaty Mts.

It used to serve as the royal frontier fort built in the years 1256-1273. In the second half of the 16th century it was reconstructed with big investments into a perfect Renaissance fort. Imperial troops damaged the castle in 1707 and it gradually changed into ruins. Its tower, the remains of the palace of the upper castle and large bastions of the lower castle survived.

The ruins of the castle standing on a steep hill (400 m) at the foothills of the Malé Karpaty Mts. represent an impressive silhouette and favourite destination of trippers. Not far away from the Castle is the cave Plavecká jaskyňa, part of the local karstic area. The neighbouring mountain Pohanská contains the rests of a Celtic fort.

Access: on foot from the village Plavecké Podhradie following the blue hiking mark (it takes about an hour). 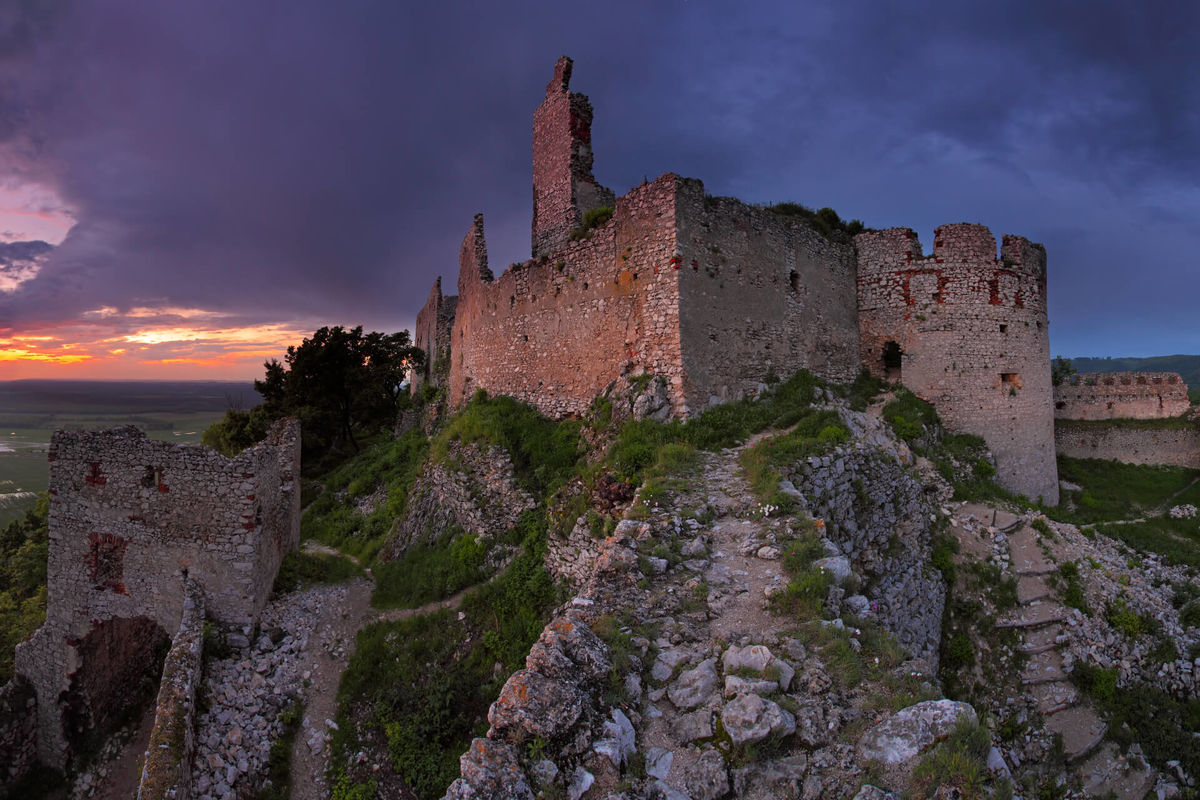 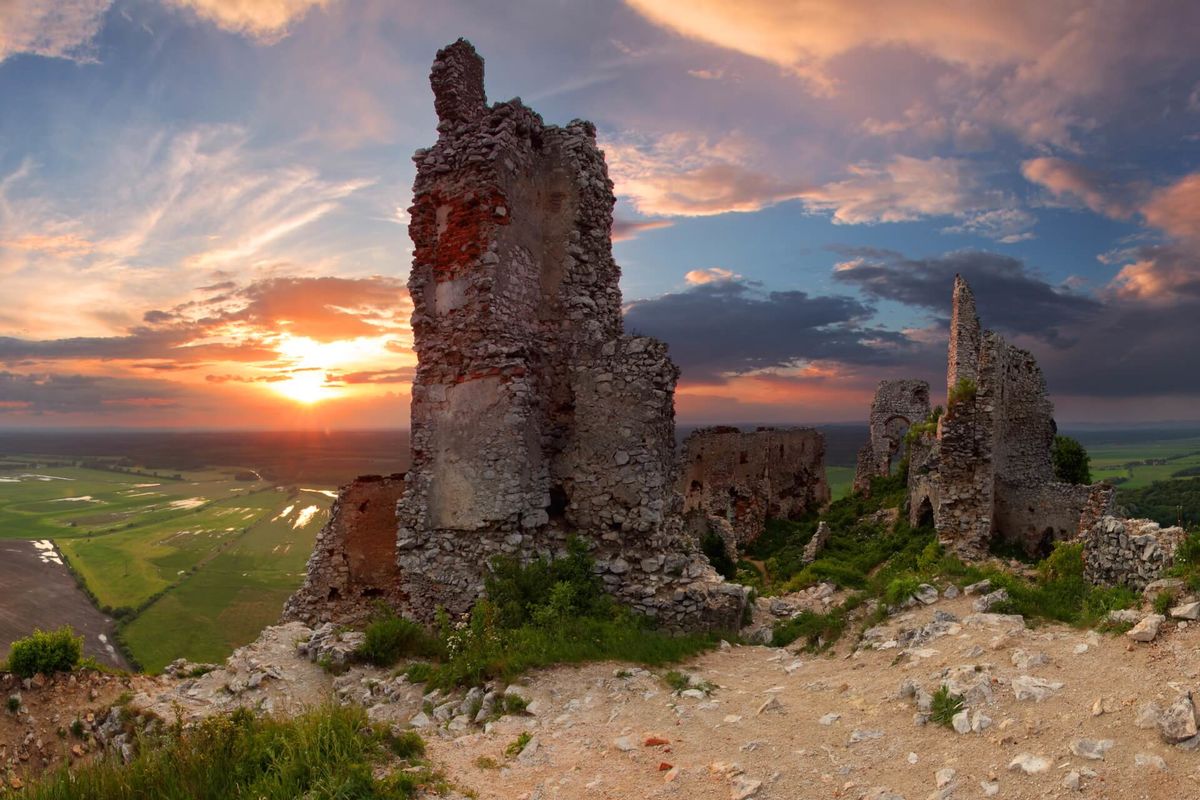 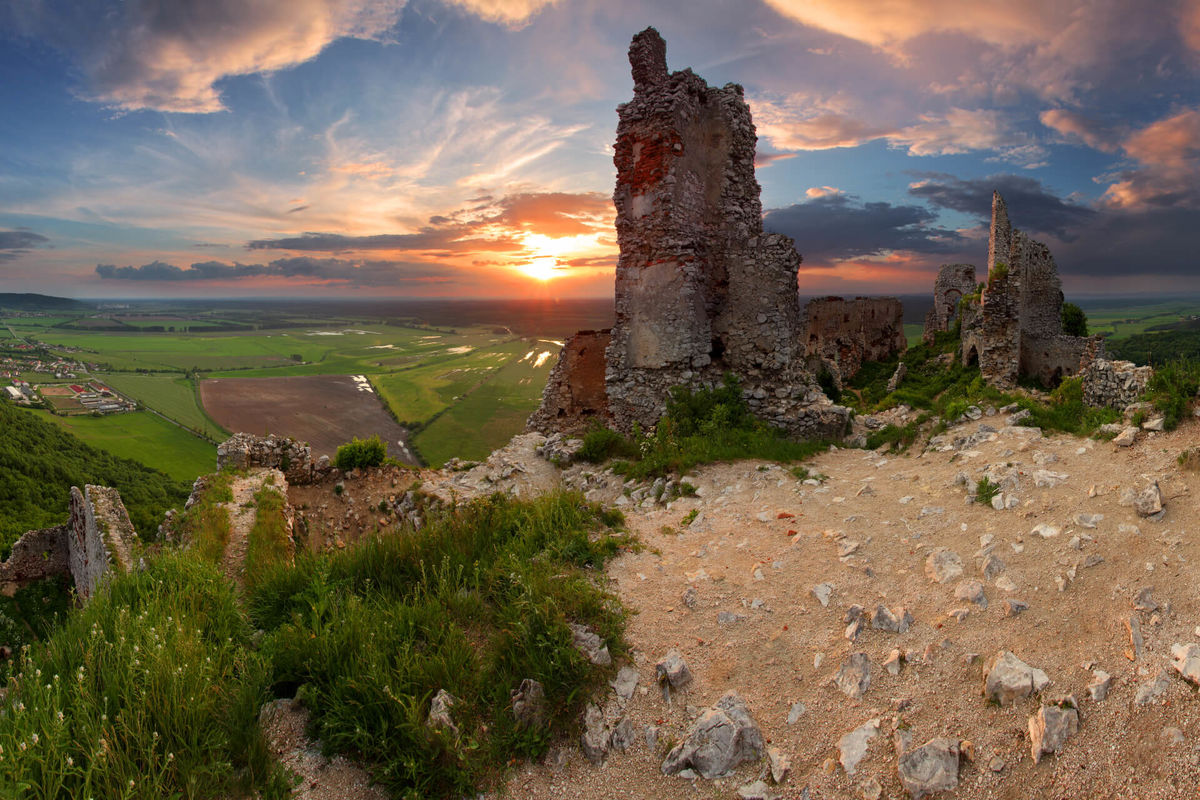 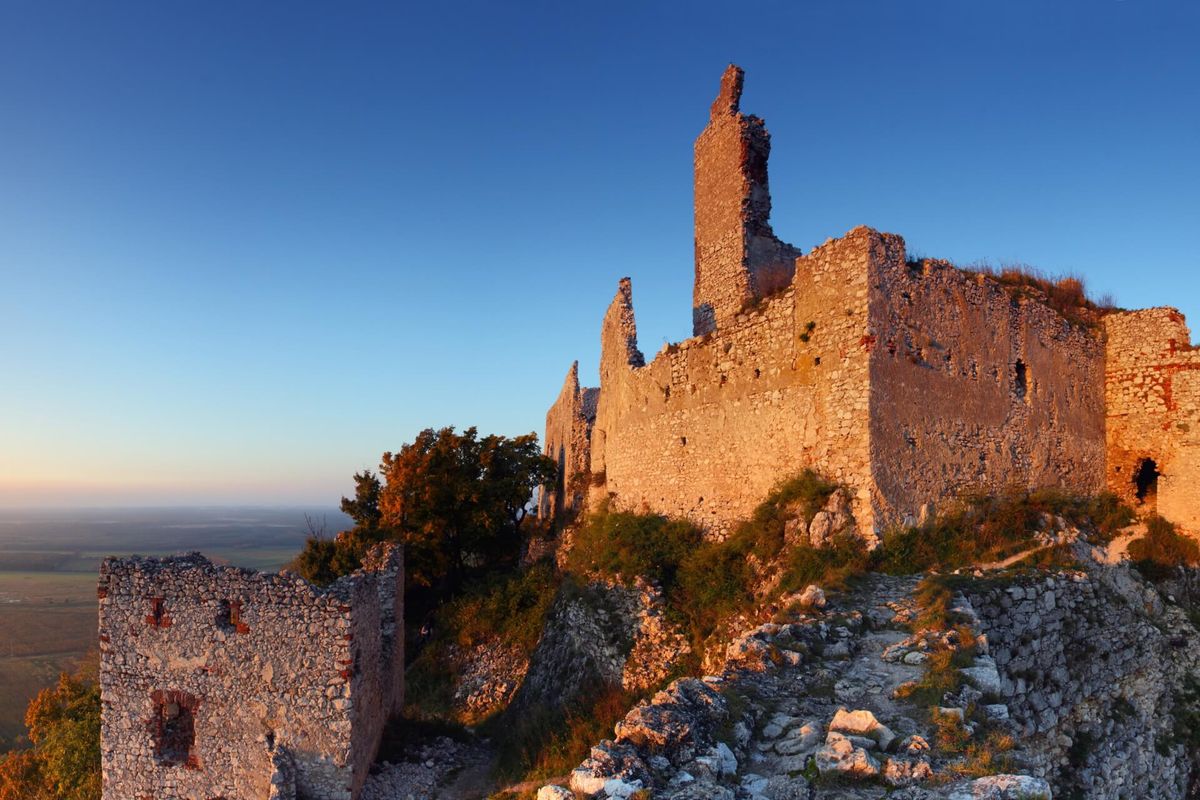 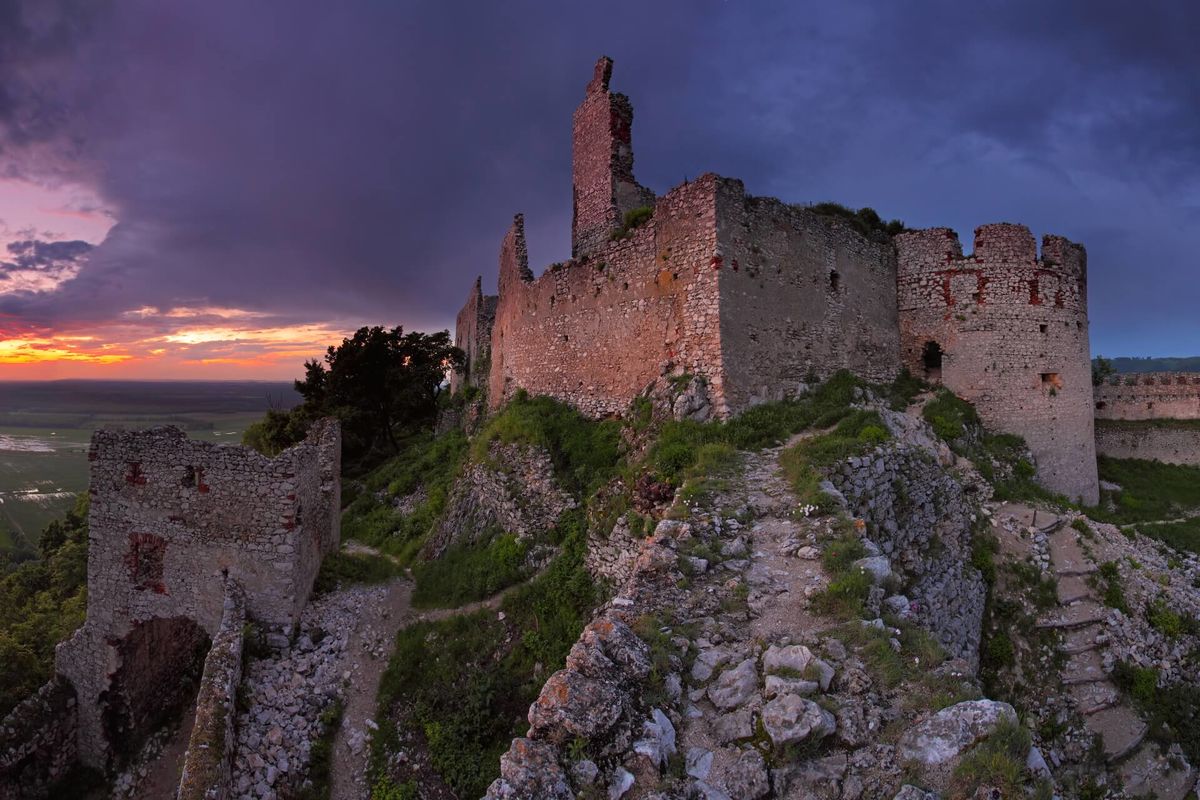