Some sports events are like comets – they shine and then go out. They disappear and nobody misses them. But there are also those events which are still remembered even after many years. They were in fact fixed stars of the sports heaven. They fascinated fans not only in Slovakia but also in the world for decades.

This is also the case of the athletics meeting originally located to Bratislava, which, in its most famous era, was a part of the world elite IAAF Grand Prix. Renowned experts of the queen of sports called it with respect with flattering adjective “the Zürich of the East” for years. It was characteristic for its traditionally strong international competition, great performances, including world and European records, and full stands.
The P–T–S meeting started in 1957 as the Pravda Grand Prix in the Tehelné pole stadium. The event was named Pravda – Televízia – Slovnaft in 1973 when it also got its logo, whose author is academic painter Miroslav Cipár. It returned under the old acronym, but in a new place and a new artificial track in x-bionic sphere. As the Slovak Athletic Union considered, this was the right time to renew one of the most prominent athletic events in Slovakia.
Brought back to life after six years in 2016, the legendary Slovak athletic meeting Pravda – Televízia – Slovnaft will celebrate its 53rd edition in x-bionic athletic sphere. P-T-S will welcome the world athletic elite, promising that records will be broken. P-T-S athletic meeting will take place at x-bionic sphere on June 29th, 2018. The national program starts at 5 p.m., the main program at 6.30 p.m.
In this attractive over two-hour programme, viewers can look forward to seeing leading Slovak talent and two of the biggest names on our athletics scene: Olympic 50 km walk gold medallist Matej Tóth in the 3000 m walk, and Ján Volko – the fastest Slovak of all time – in the 100 m sprint. P-T-S’s honorary guest this year will be the legendary Cuban high jumper – and still world record holder – Javier Sotomayor.
The main programme will feature 12 disciplines – eight men's (100 m, 1500 m, 400 m hurdles, high jump, triple jump, javelin, 3000 m walk, and hammer as part of the prestigious IAAF Hammer Throw Challenge series) and four women’s (400 m, 800 m, 100 m hurdles, long jump). This fifty-third P-T-S will also be a national programme with three premiere disciplines (hammer and 3000 m walk for women, 5000 m for men) and the national pinnacle Children’s P-T-S as part of the successful Children’s Athletics programme.
Viewers will see most of Slovakia's leading athletes in Šamorín – 800m runner Jozef Repčík, hurdler Martin Kučera, high jumpers Matúš Bubeník and Lukáš Beer, triple jumper Tomáš Veszelka, hammer thrower Marcel Lomnický, javelin thrower Patrik Žeňúch, walker Matej Tóth, 400 m runners Alexandra Bezeková and Iveta Putalová, 800 m runners Gabriela Gajanová and Alexandra Štuková, and in the Eva Šuranová Memorial race Jana Velďáková and versatile Lucia Vadlejch go head-to-head with international star and race walker Mária Katerinka Czaková.
Current volume of the international athletics meeting again relies on partners with which the most beautiful era of the meeting has been linked. It chose a combination of a successful multinational company (Slovnaft as part of the MOL Group) and renowned Slovak media: public institution Radio and Television (RTVS) and influential daily newspaper (Pravda). Under the logo of the most famous period, which is the work of a Slovak painter Miroslav Cipár, the meeting successfully returned to the world athletic scene in 2016 after six years of hybernation. The third renewed edition at the x-bionic sphere sports complex in Šamorín will take place this year's last Friday of June and broadcast live by RTVS.
There is always something exciting going on at the x-bionic sphere. The complex is open to the public year-round and offers a wide selection of seasonal events, including international and national events, workshops and courses, or occasional cultural and social events. Follow a schedule of planned events and do not miss out on attractive happenings and a great atmosphere in each part of the x-bionic sphere complex. The x-bionic sphere in Šamorín represents a whole universe of sports, leisure and innovation, brought to you in partnership with the global premium sport brand X-Bionic.

Entry is free of charge
All fans and spectators, especially the drivers coming to x-bionic sphere, are recommended to travel atleast one hour in advance because of common traffic jams from Bratislava to Šamorín. In case you are traveling by RegioJet train, you can use the bus line from Kvetoslavov train station directly to x-bionic sphere with departures at 4.20 p.m. and 5.20 p.m.
Tipos, a national lottery company, is the main partner of the P-T-S's 53rd edition 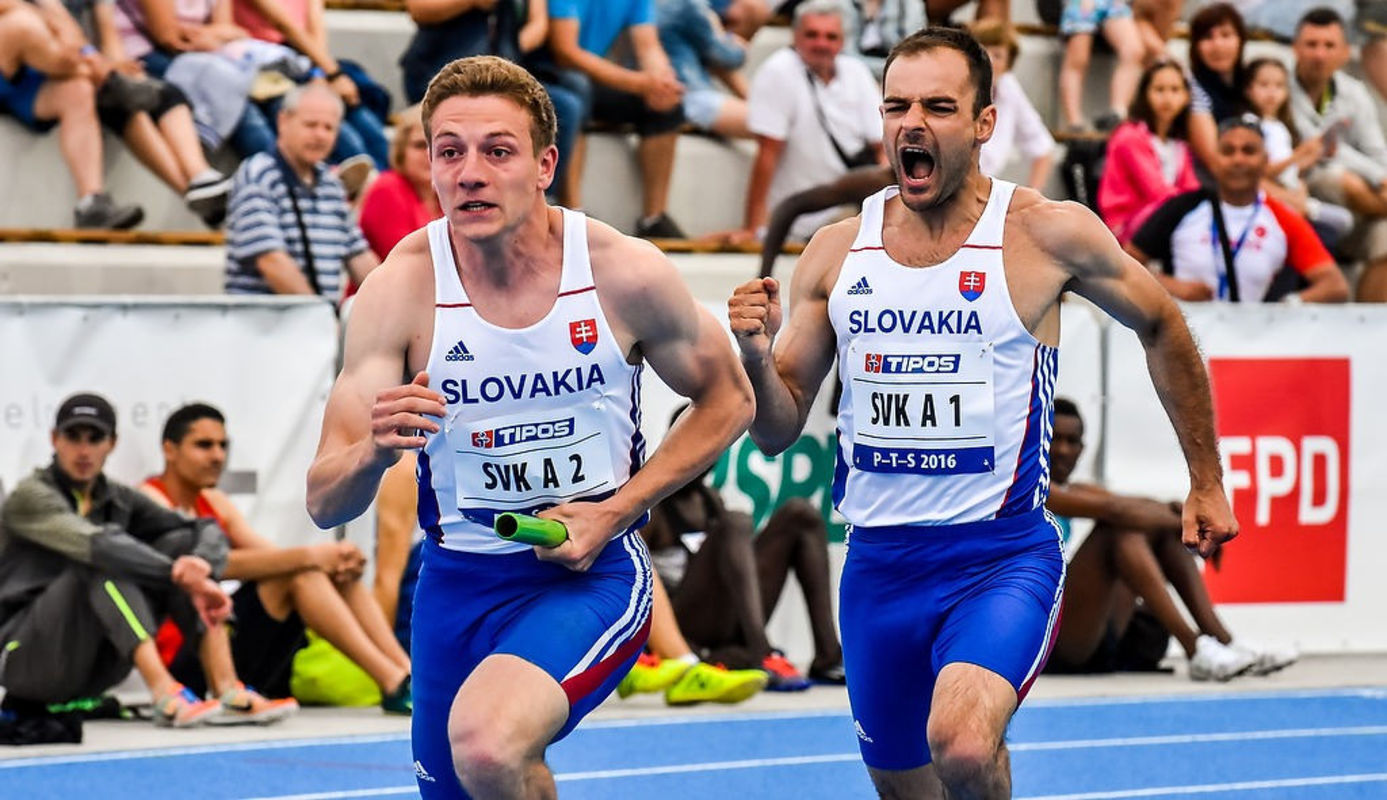 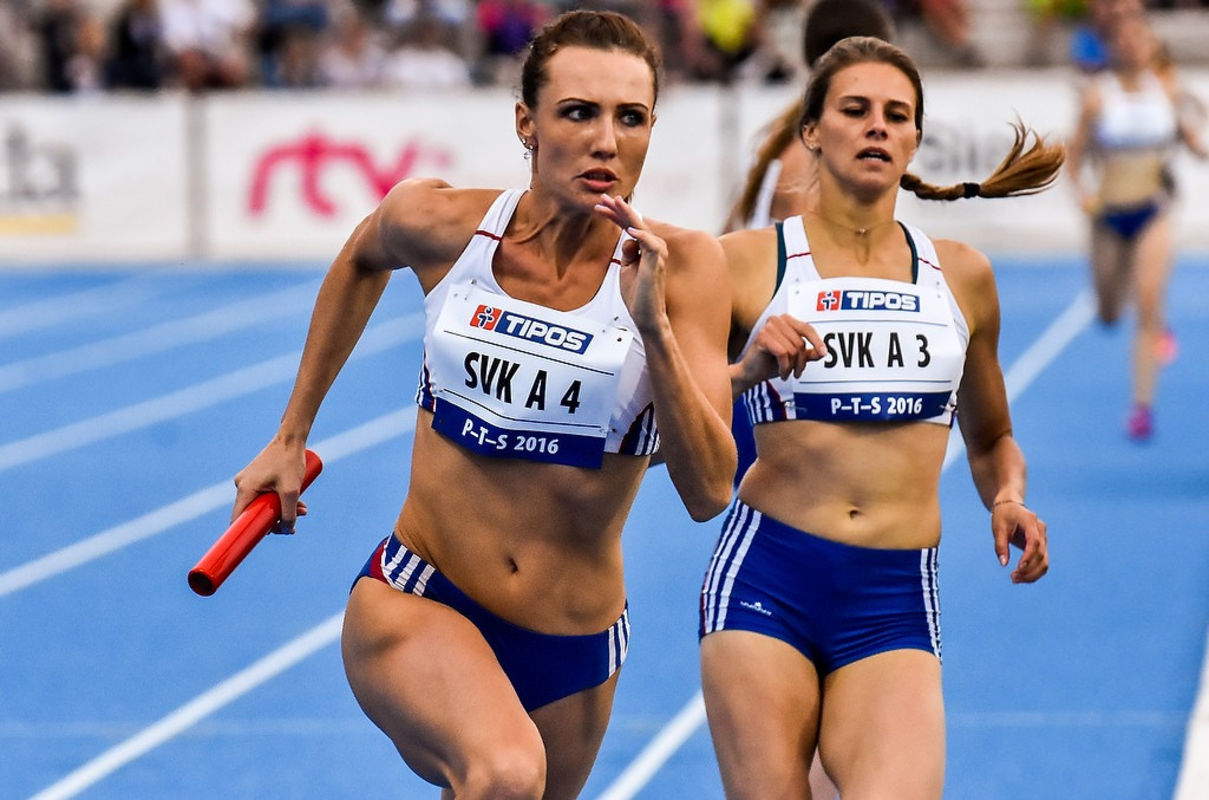 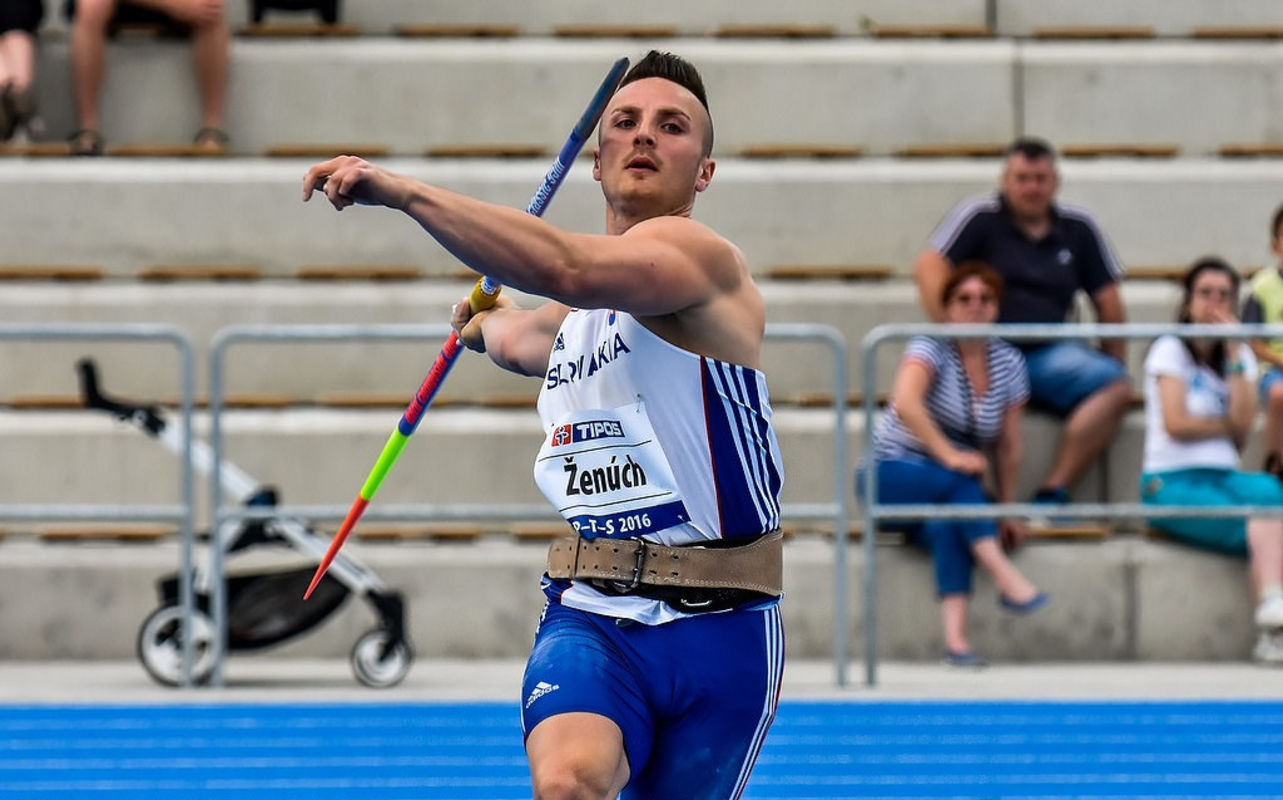 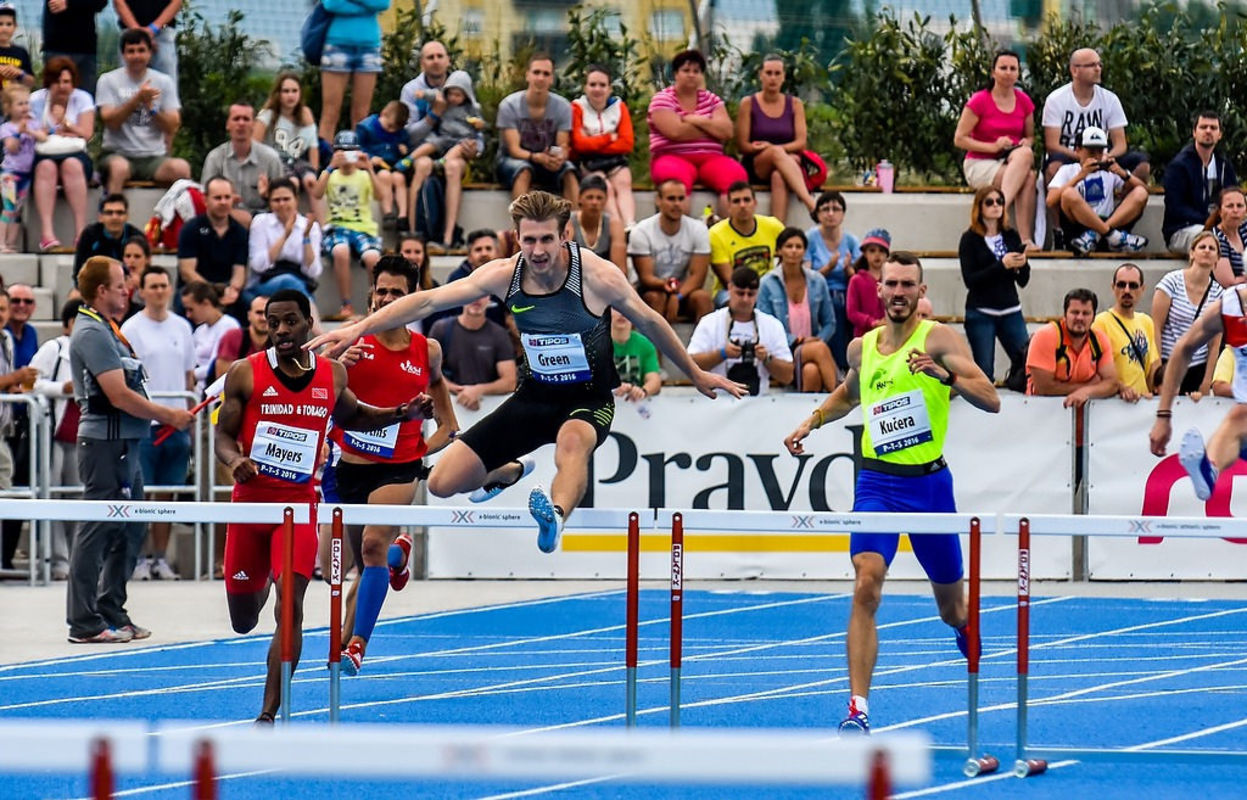 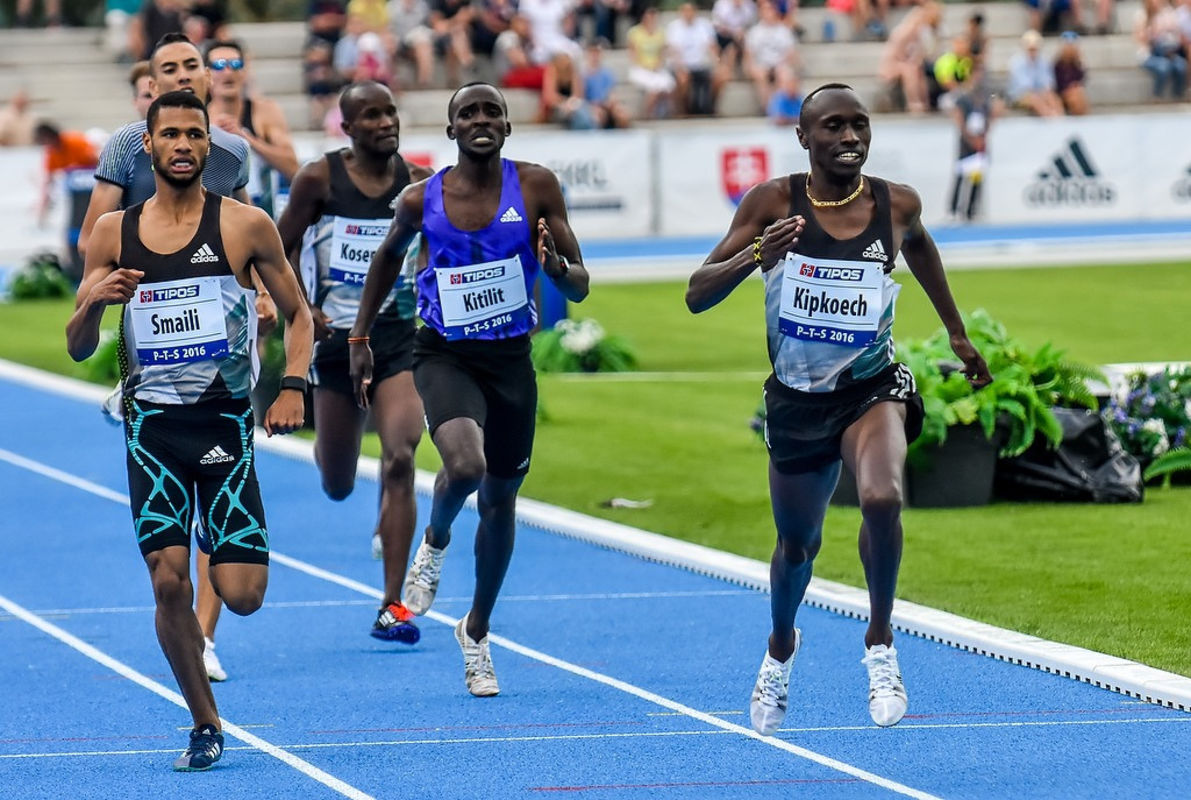 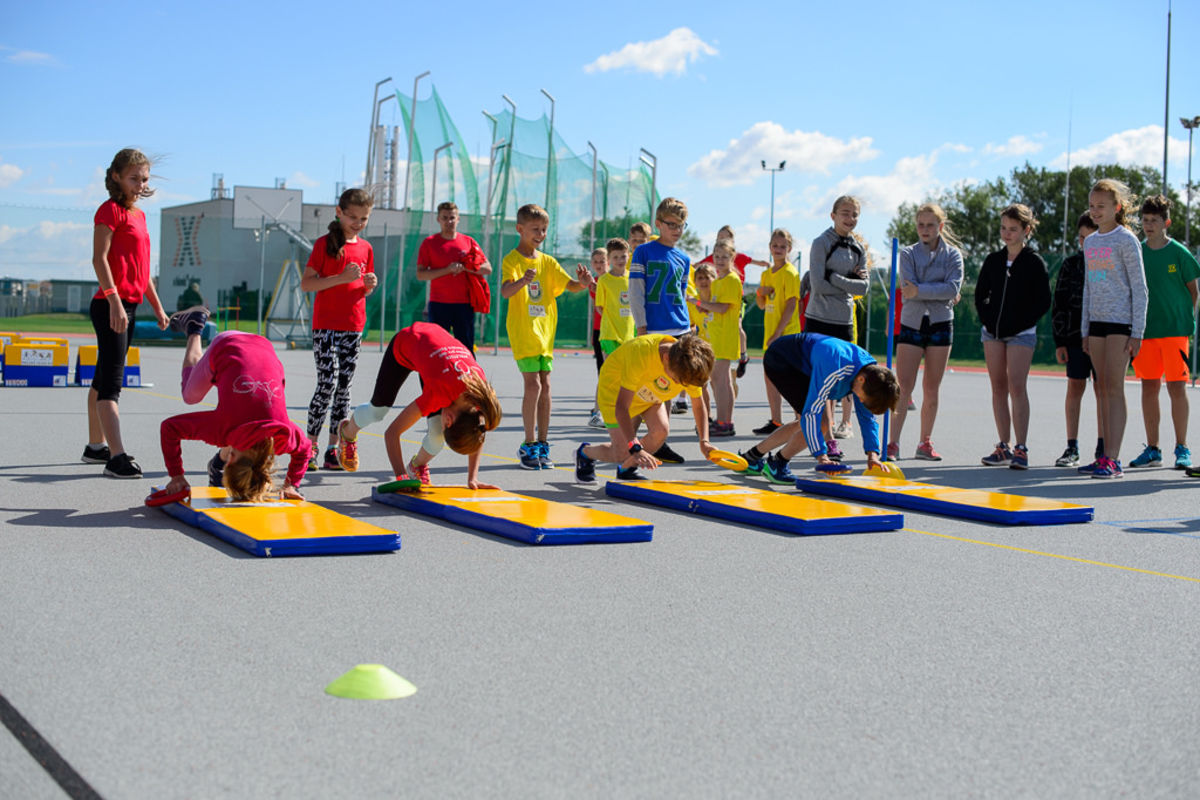 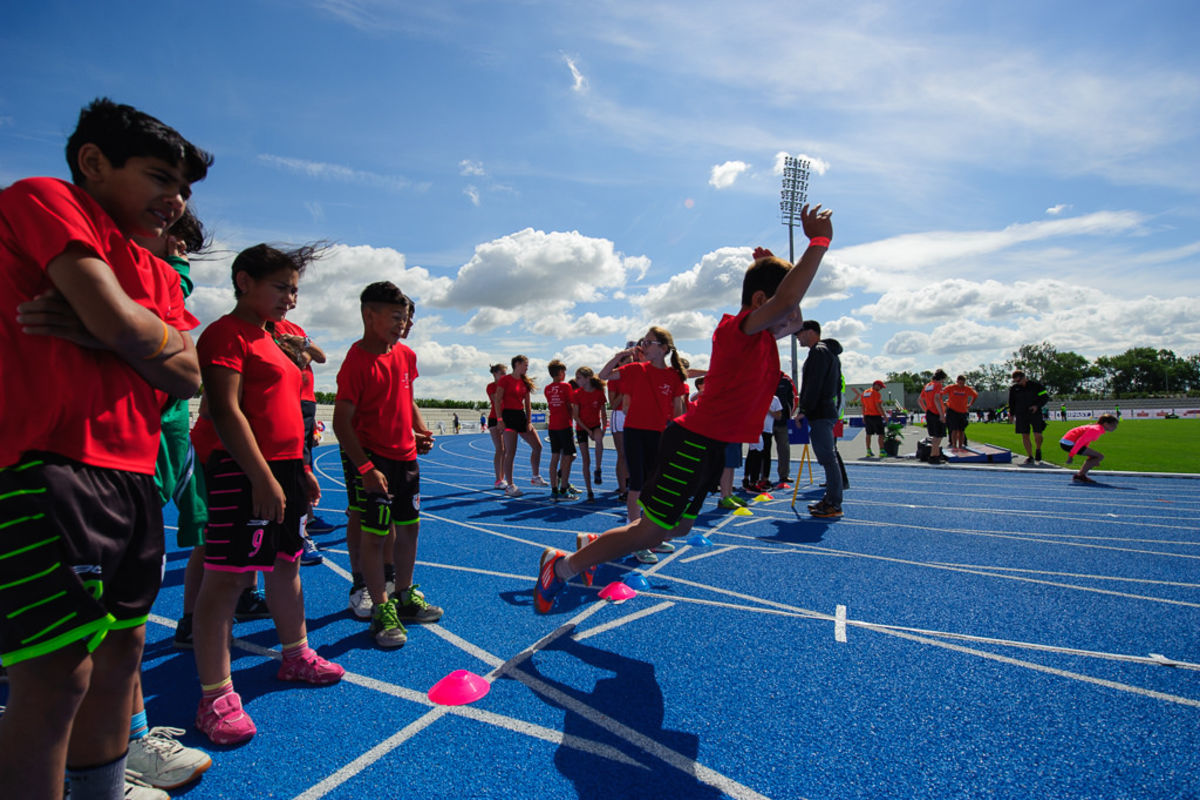 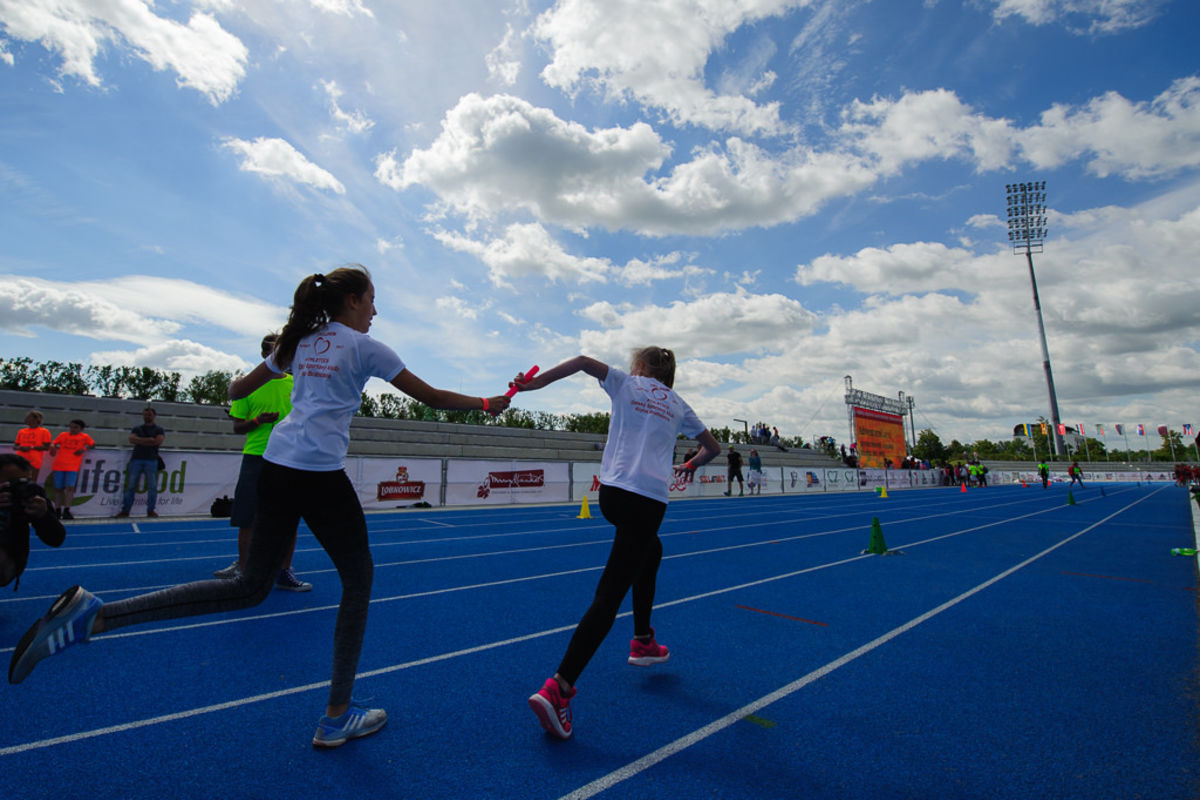 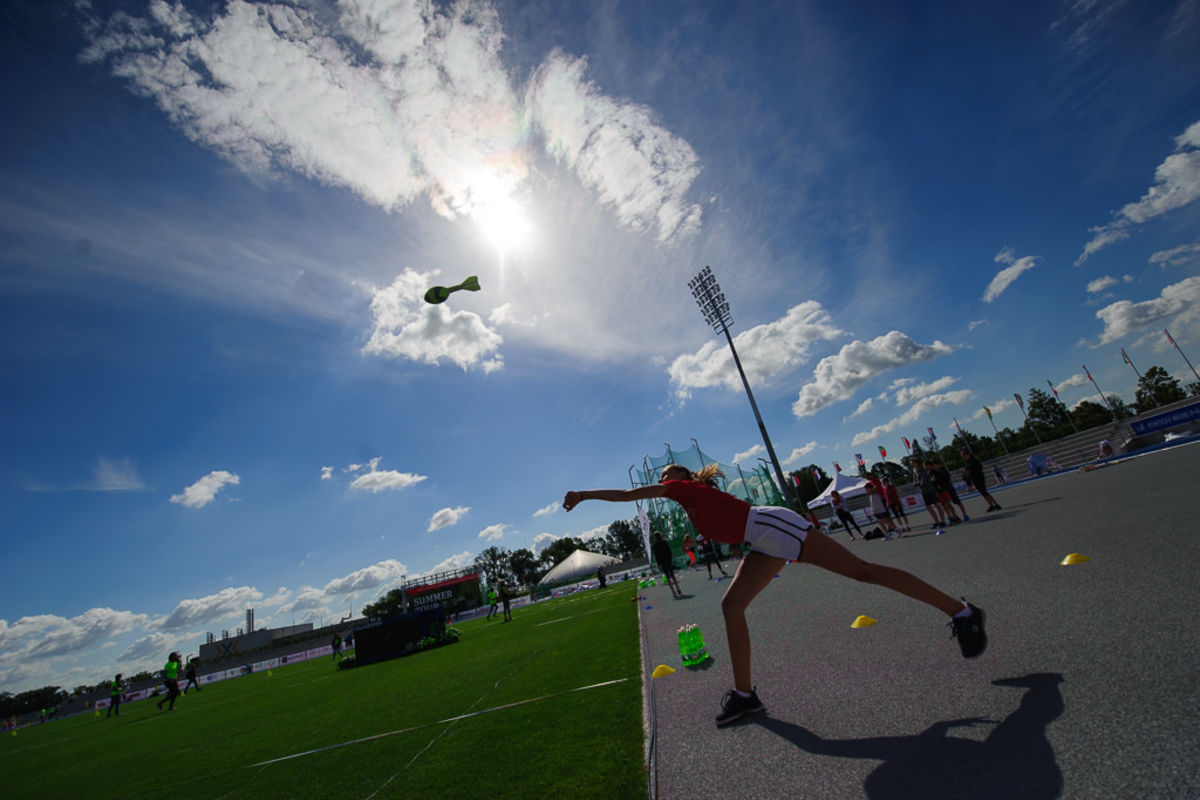 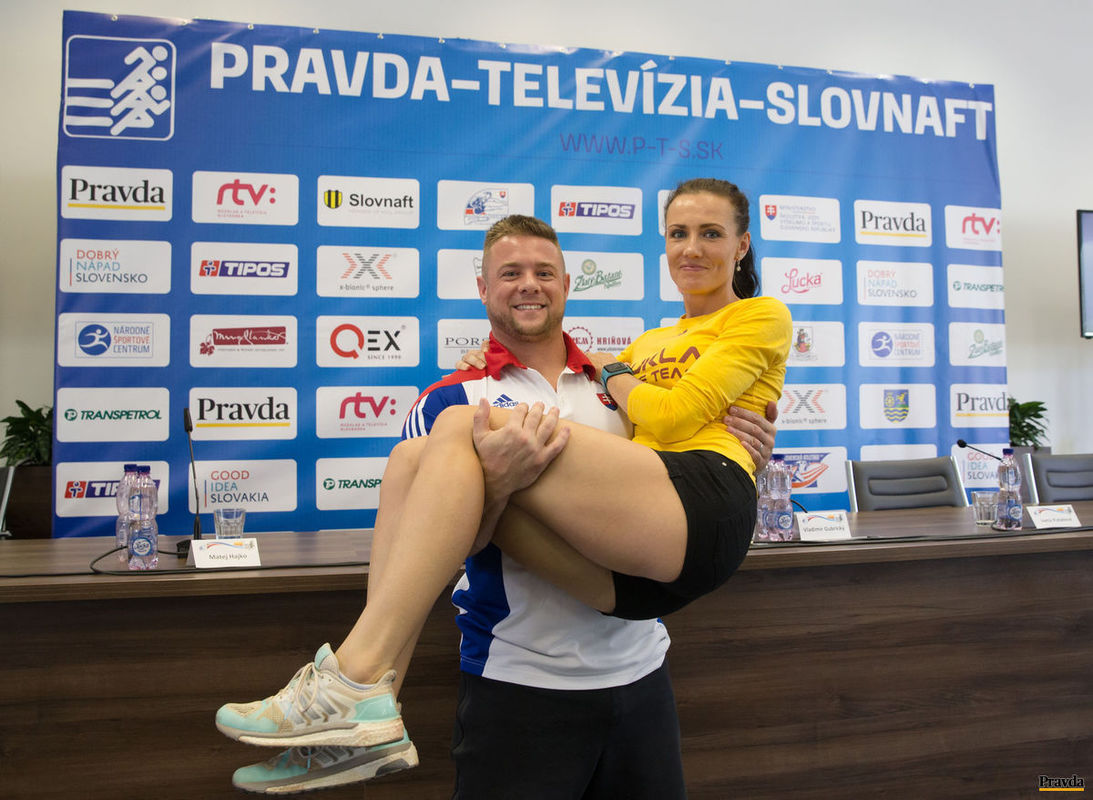 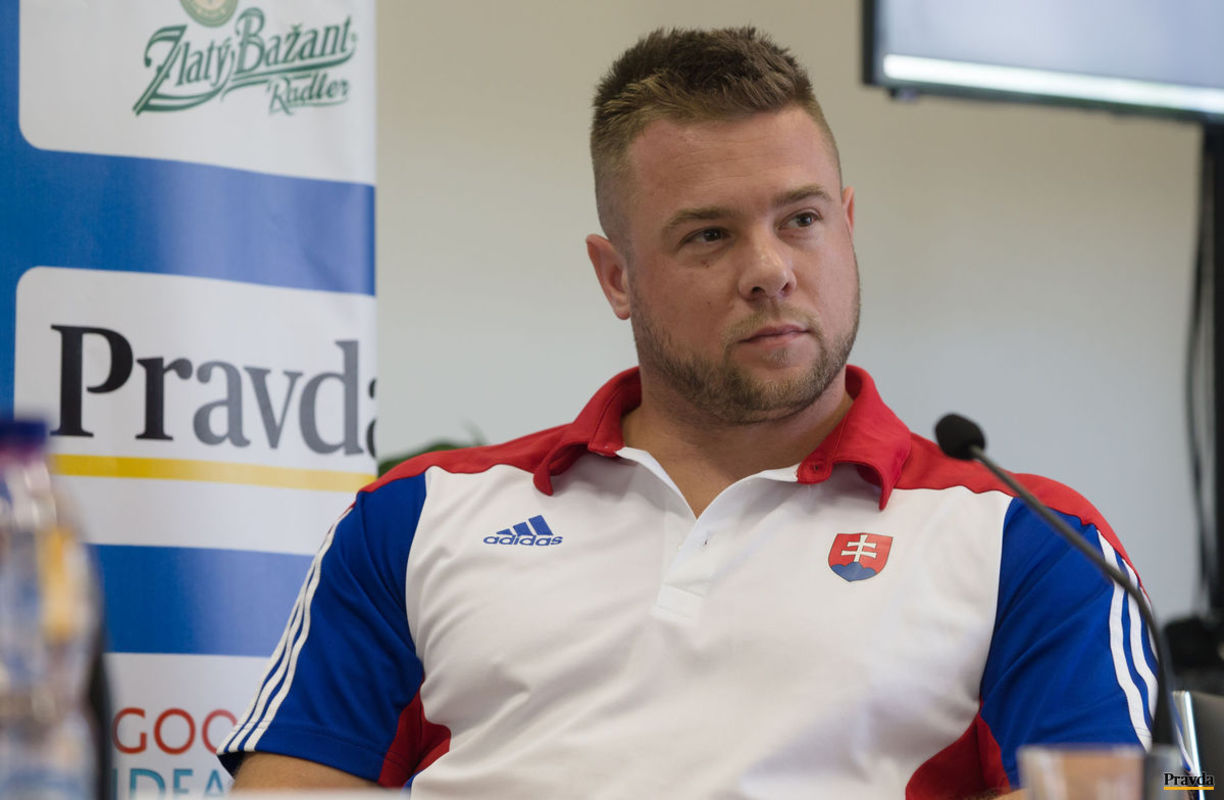 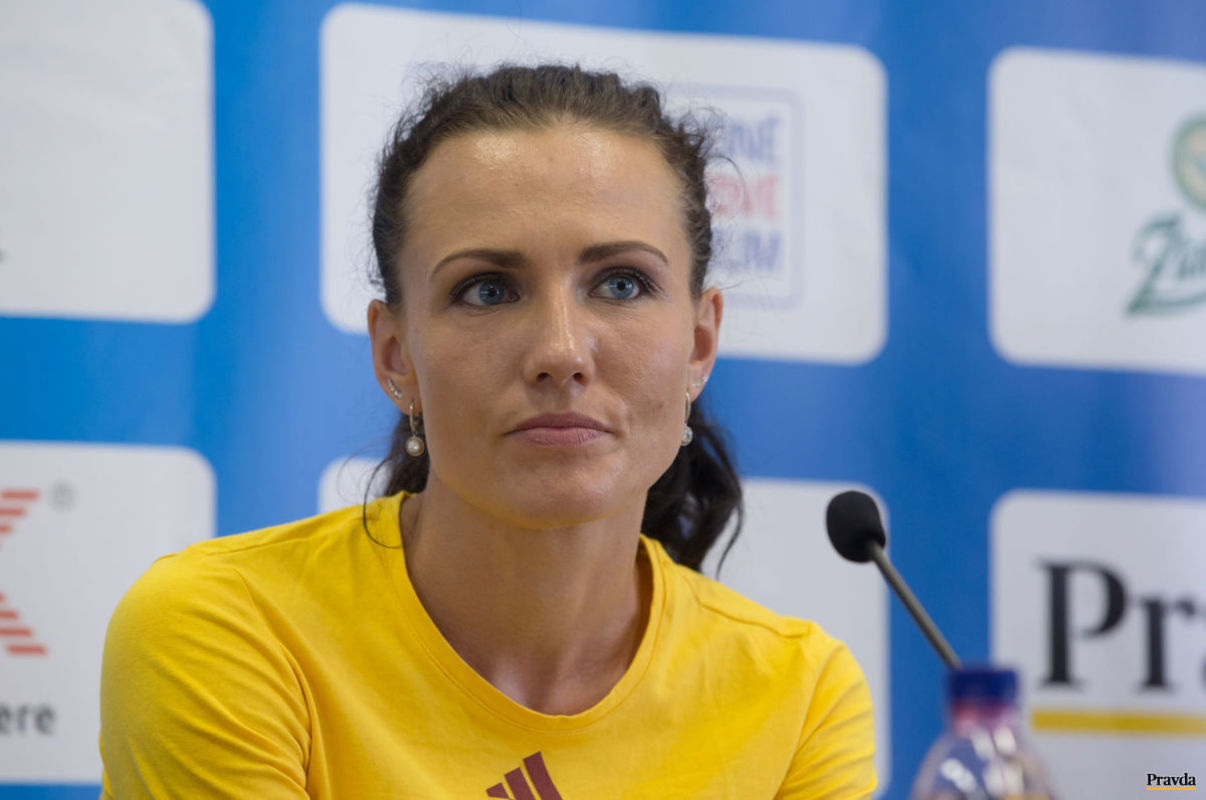 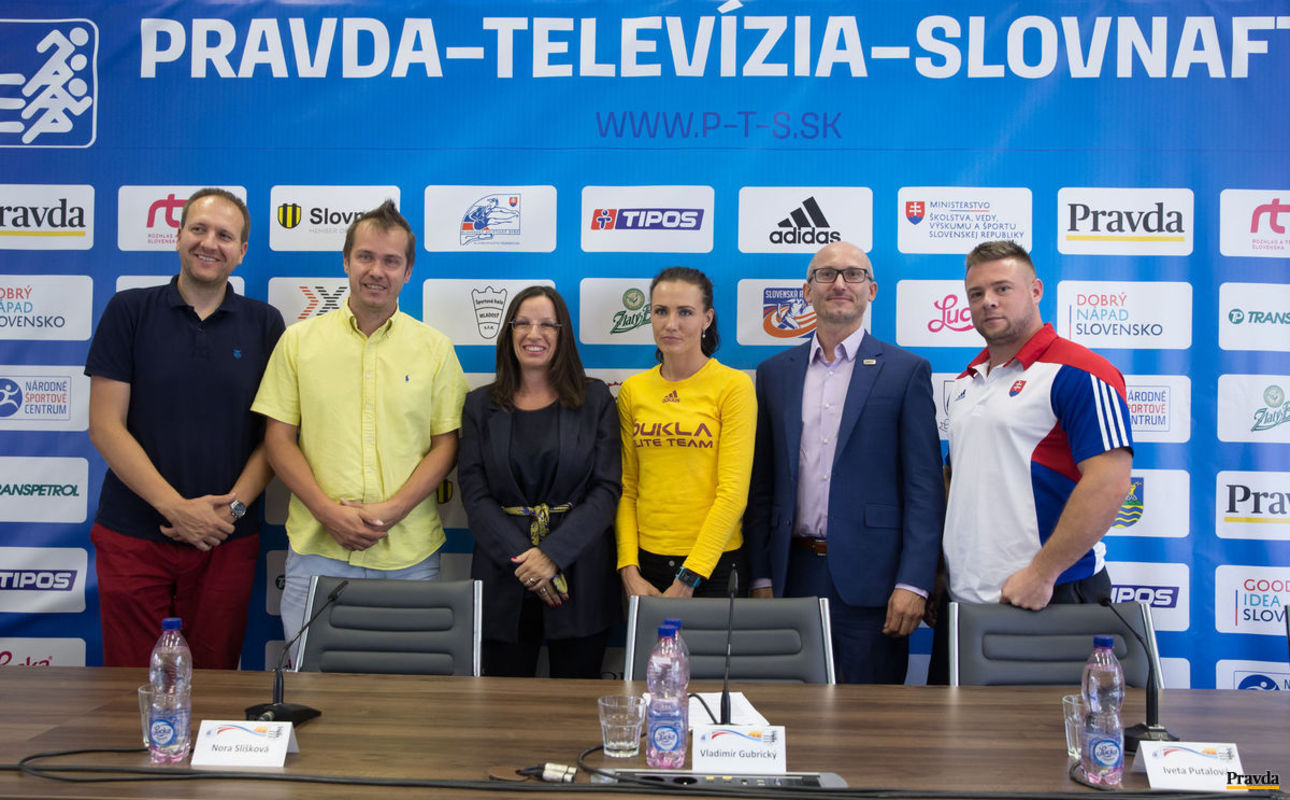